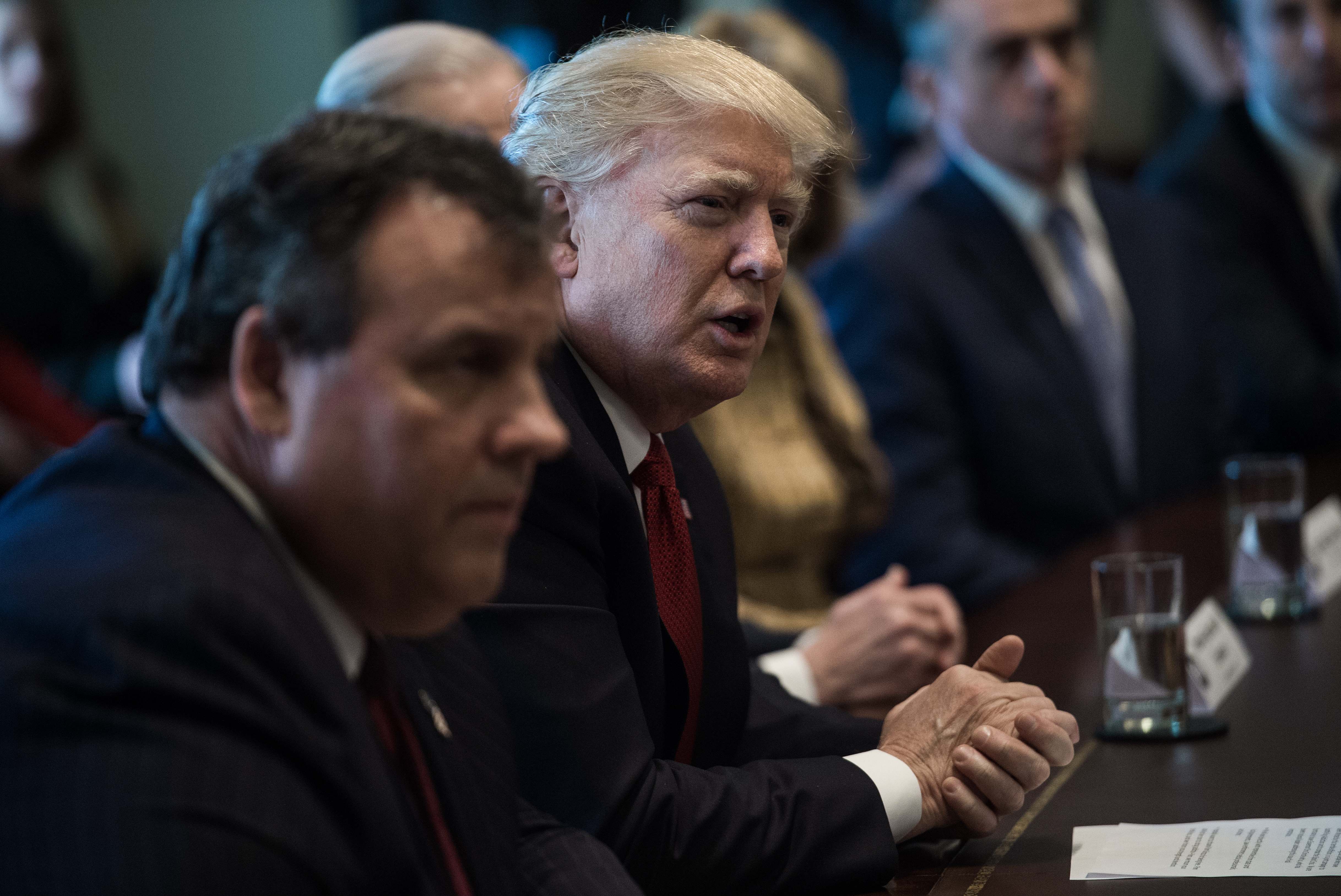 Drug companies and the federal government will partner to develop new pain medications that are less addictive than the drugs that fueled the nation’s opioid epidemic, Gov. Chris Christie said Monday.

Christie, who chairs President Trump’s commission on combatting opioid addiction, announced a plan for a public-private partnership to fast track the creation of non-opioid drugs and alternative treatment options for those already addicted. He made the announcement after meeting with Trump counselor Kellyanne Conway and several leaders of the pharmaceutical industry, National Institute of Health and Federal Drug Administration.

The governor said 17 pharmaceutical companies agreed to share information on roughly 40 compounds they’re developing and are willing to work with the NIH to determine which ideas work best. A public-private partnership to develop alternatives to opioid-based drugs was one of the recommendations Christie’s commission made in a report issued in July.

“Up to this point, these things were siloed,” Christie said of development of less addictive pain killers. “What I can tell you is the solution to this problem is going to come much faster after today than it would have if we didn’t have today.”

Christie said he could not estimate when the new drugs will hit the market. But he said the FDA is open to changing its protocols on how it approves prescription medications due to the “nature of the crisis.”

The top recommendation of the president’s Commission on Combatting Drug Addiction and the Opioid Crisis was to declare a national health emergency. Such a declaration would free up resources, empower the administration and pressure Congress to provide more funding to address the issue, the commission’s report said.

Trump endorsed the idea in August, but hasn’t signed an executive order to do so. Christie said Trump intends to issue the order, but said the White House is still working on language to make sure it passes legal muster and includes all the resources needed.

“They want to make sure they get it right,” Christie said. “(Trump) considers this a national emergency and has instructed his staff to come up with the appropriate executive order to do that, and as recently as this past week when I spoke to the president he reiterated his commitment to getting that done.”

Conway, who lived in Bergen County before moving to Washington D.C., joined Christie in the news conference along with NIH Director Francis Collins and Stephen Ubl, the chief executive officer of the Pharmaceutical Research and Manufacturers of America. Conway said Trump feels the urgency of the issue of opioid addiction and has made it a major priority of his administration.

“Opioid addiction is a scourge across the land,” she said. “It literally has touched every state, every demographic. So we feel that since it’s touched everyone in that way that it’s a challenge that should be shared and born by all.”

Christie will serve as chair of the opioid commission Nov. 1, when the commission issues its final report. The governor has staked his legacy on battling drug addiction, a crisis he likens to the Sept. 11, 2001 terrorist attacks because of the tens of thousands of Americans who die each year due to drug overdoses.

Christie is planning to do events all week related to opioid addiction initiatives. He told NJ Advance Media that he plans to commit $200 million toward addiction and recovery efforts. And he said a state commission report on opioid commission will be released this week too. 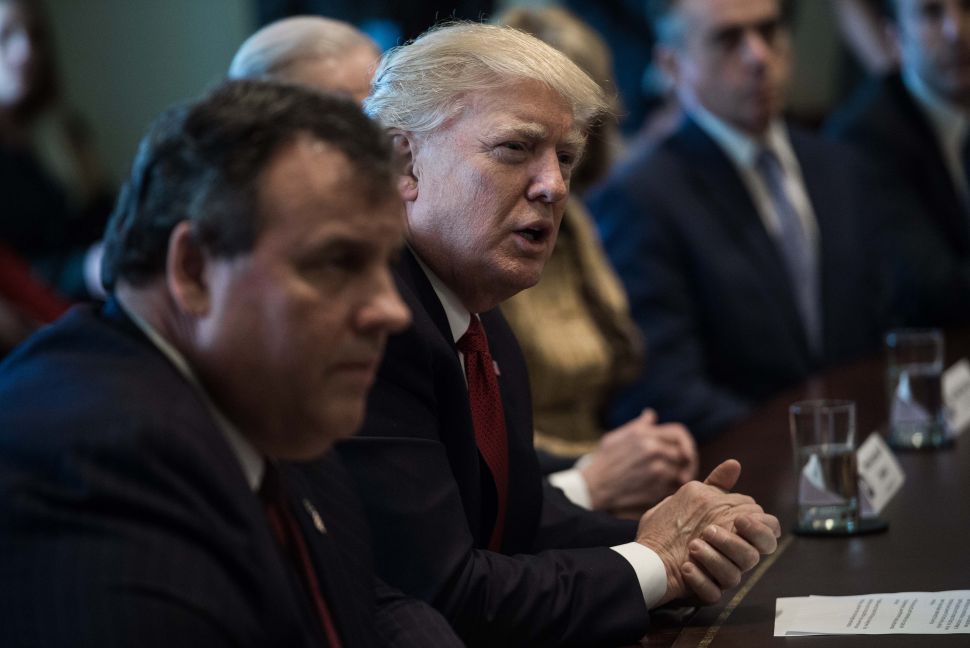