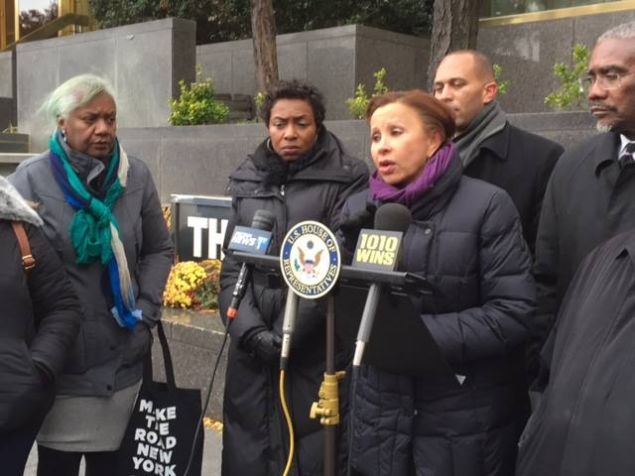 New York’s congressional delegation is calling on the National Archives and Records Administration to reverse a preliminary approval of U.S. Immigration and Customs Enforcement’s request to reduce the time it is required to maintain records of various forms of abuse and misconduct.

At the end of August, the American Civil Liberties Union reported that ICE asked NARA, the government’s official record keeper, to shorten the time period for storing 11 types of reports, including those related to sexual assaults, solitary confinements, deaths in custody and abuses that occur during regular detention and monitoring.

Other records that could be destroyed include routine detention monitoring reports, logs about individuals detained in ICE facilities and alternatives to detention programs, according to the ACLU.

In a letter to David Ferriero, archivist of the United States, sent Thursday, the lawmakers argued that rescinding approval would protect Americans’ constitutional rights and allow Congress to exercise its oversight function over the executive branch.

U.S. Rep. Yvette Clarke (D-Brooklyn), one of the letter’s 28 signatories, said that by preserving records of misconduct, congressional lawmakers will have the ability “to hold ICE and its agents accountable for their actions.”

“Donald Trump has effectively declared war on immigrants in the United States,” Clarke said. “In many instances, we might not know for several years about misconduct by ICE agents acting on his orders.”

The lawmakers argued that a shortened Records Control Schedule may in some cases still require records to be maintained for up to 20 years but “liberalizing these standards by any amount, particularly at this point in time” would eliminate several years by which individuals and Congress “will be able to meaningfully safeguard constitutional rights.”

“Each agency has a legal duty to maintain records in a manner that protects the constitutional rights of persons directly affected by government decisions and allows for proper scrutiny by Congress,” the lawmakers wrote. “However, shortening the maintenance period for records pertaining to sexual assaults, solitary confinements, deaths while in custody, regular detention monitoring reports, logs about people detained in ICE facilities, and communications from the public concerning abuses weakens agency ability to achieve such goals.” 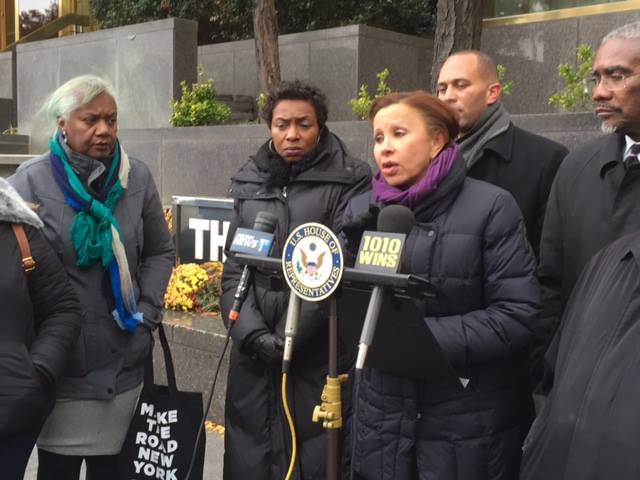