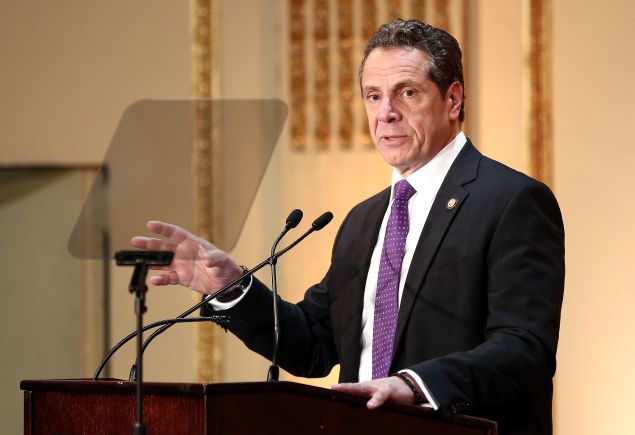 “As Washington squabbles over rolling back sensible immigration policy, we are taking action to help protect all New Yorkers from unwarranted targeting by government,” Cuomo said in a statement. “New York became the Empire State due to the contributions of immigrants from every corner of the globe and we will not let the politics of fear and intimidation divide us.”

Mayor Bill de Blasio has also said that the city will not ask anyone about their immigration status, and declared locations such as schools and hospitals safe spaces.

The governor noted that in March, he started the Liberty Defense Project, the United States’ first public-private immigrant legal defense initiative, which is supported by more than $10 million in funding via a statewide network of attorneys and advocacy organizations.

The move comes in the wake of news that three plainclothes U.S. Immigration and Customs Enforcement agents arrested four men on Thursday who were set to appear on misdemeanor charges stemming from allegedly trespassing on a roof in Brooklyn, according to Gothamist.

It also comes amid U.S. Attorney General Jeff Sessions’ recent announcement that the Trump administration would no longer process new applications for  the Deferred Action for Childhood Arrivals program for undocumented youth brought to the United States in their early childhood — a program instituted by former President Barack Obama in 2012. The administration will process applications already submitted, and Trump called on Congress to pass immigration legislation within the next six months.

Trump is currently working out a deal with Senate Minority Leader Charles Schumer and House Minority Leader Nancy Pelosi, and House Speaker Paul Ryan, a Republican, is said to have impaneled an informal GOP working group to address the issue.

Steve Choi, executive director of the New York Immigration Coalition — which has organized a number of actions in response to Trump’s immigration enforcement agenda — said the move is a “forceful statement from Governor Cuomo that immigrants are not the enemy.”

He also noted the advocacy of Worker Justice Center of NY, Worker Center of Central NY, Migrant Support Services of Wayne County and the Upstate Policing Project on the issue.

“The governor understands that it will not make New Yorkers safer when working people avoid law enforcement and state government for fear of deportation,” Choi said in a statement. “We call on local law enforcement to follow the Governor’s lead and look forward to working with the administration to successfully implement the order to best serve public safety and justice for all.” 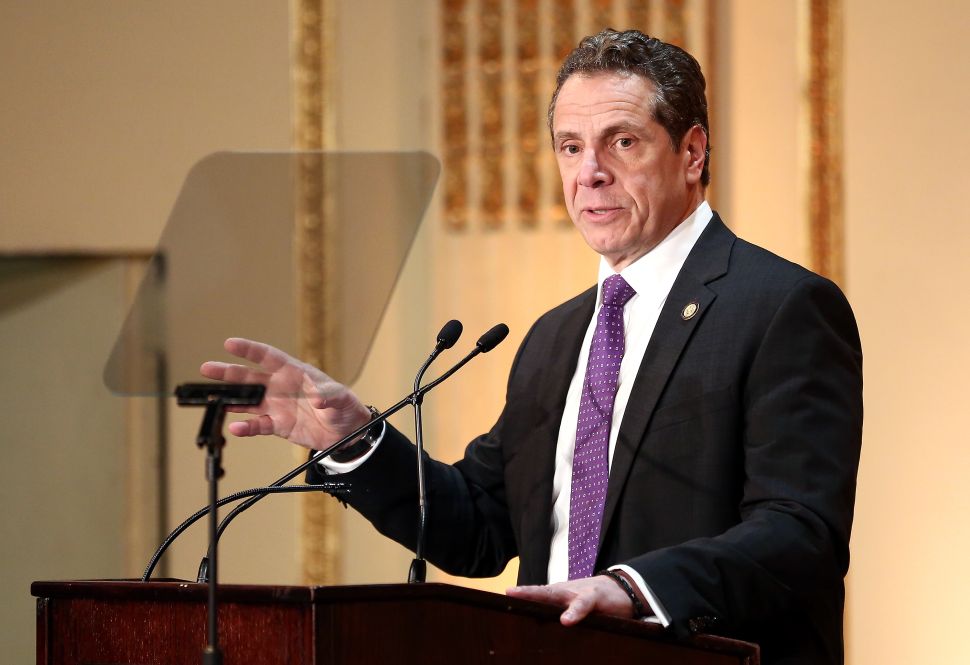