Score one for the First Amendment.

Charges have been dismissed against Dan Heyman, the reporter who was arrested in May for asking Health and Human Services Secretary Tom Price a question about the American Health Care Act at an event in West Virginia.

“The State has determined, after a careful review of the facts, that Mr. Heyman’s conduct, while it may have been aggressive journalism, was not unlawful,” the prosecutor’s office said in a statement.

Heyman, who writes for Public News Service (PNS), had been charged with “willful disruption of governmental processes.” A criminal complaint claimed he “aggressively breached Secret Service agents” to get to Price.

Price was in West Virginia as part of a “listening tour” on the opioid crisis. Since the event, which was closed to the public, didn’t include a news conference, Heyman followed Price through the state capitol to ask how the AHCA would affect victims of domestic violence. He was wearing a press pass and told authorities he was a reporter, to no avail. Heyman was in jail for seven hours before getting bailed out.

Heyman’s arrest made national news. Many outlets said it sent a “chilling message” about the Trump administration’s relationship with the press. Organizations like the ACLU also supported him, and the hashtag #FreeDanHeyman trended on Twitter.

While he was back on the job within days, until today Heyman still faced the prospect of six months in jail. He was also forbidden from entering the capitol as a condition of his bail.

“I am shocked that I was arrested in the first place, but I’m glad I can put this behind me,” Heyman said in a statement.

“The First Amendment was tested, and thankfully our system and democratic values withstood the challenge,” PNS founder, CEO and editor-in-chief Lark Corbeil added. “Our leaders do not get to choose which freedoms to support.”

Heyman has been a reporter for almost 30 years—his stories have appeared in The New York Times and on NPR. He’s been at PNS, a newswire that provides content to 8,000 media outlets in 37 states, since 2009. 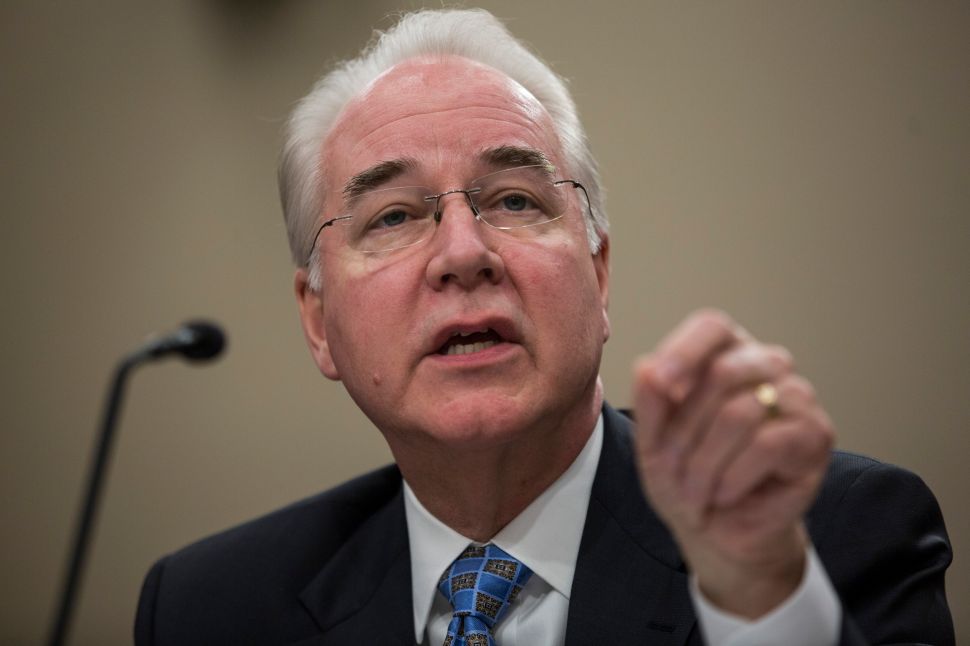