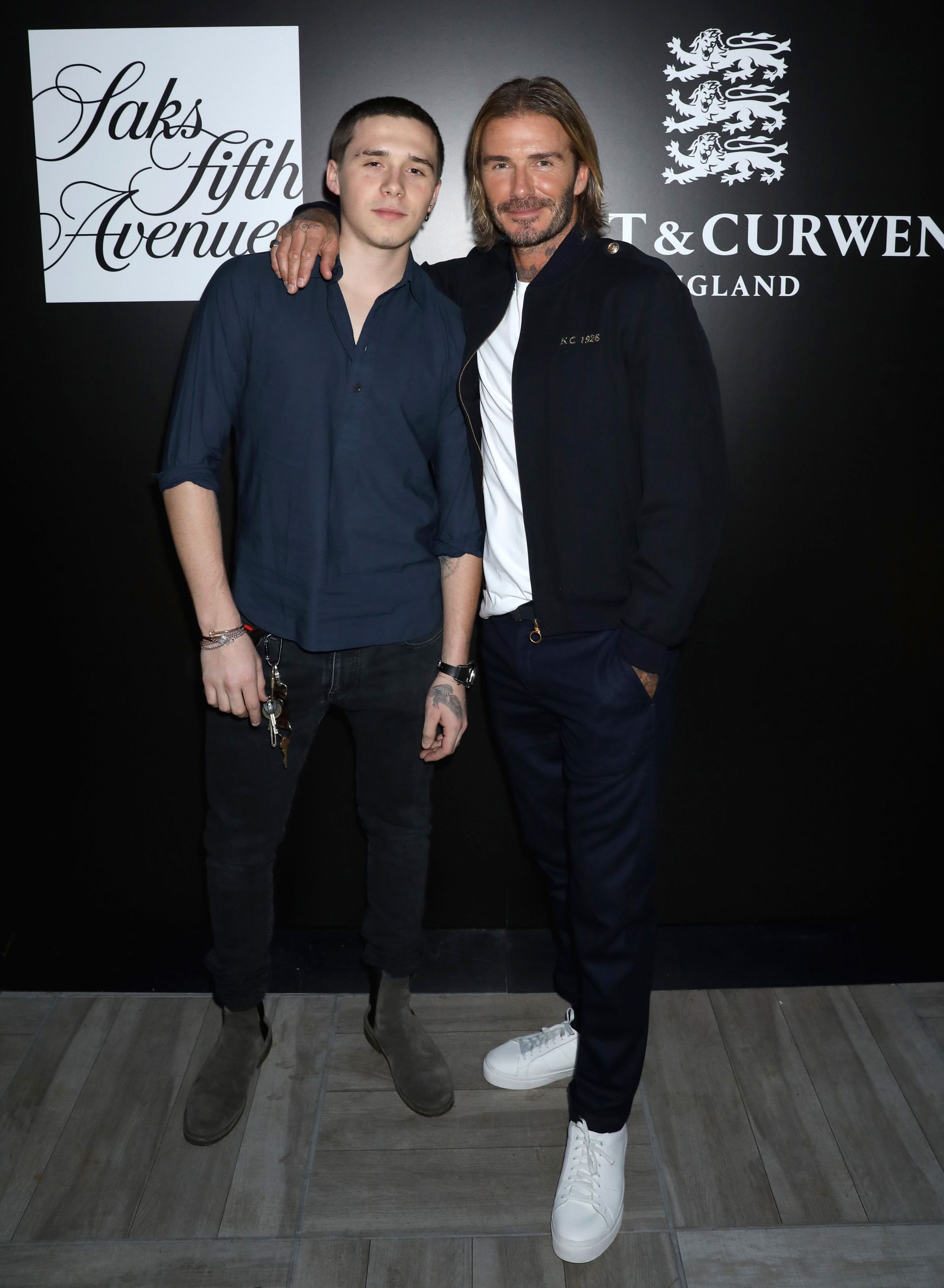 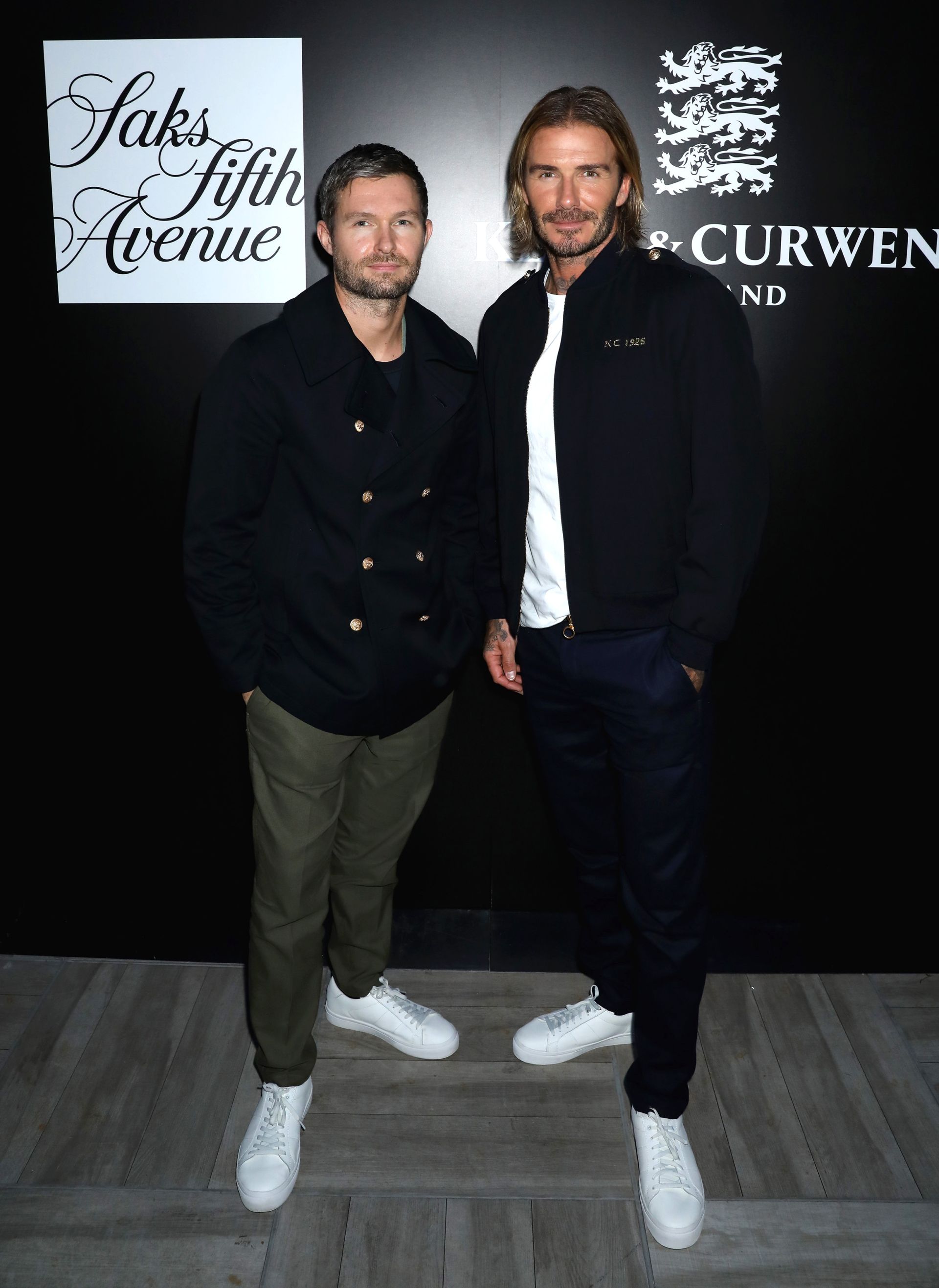 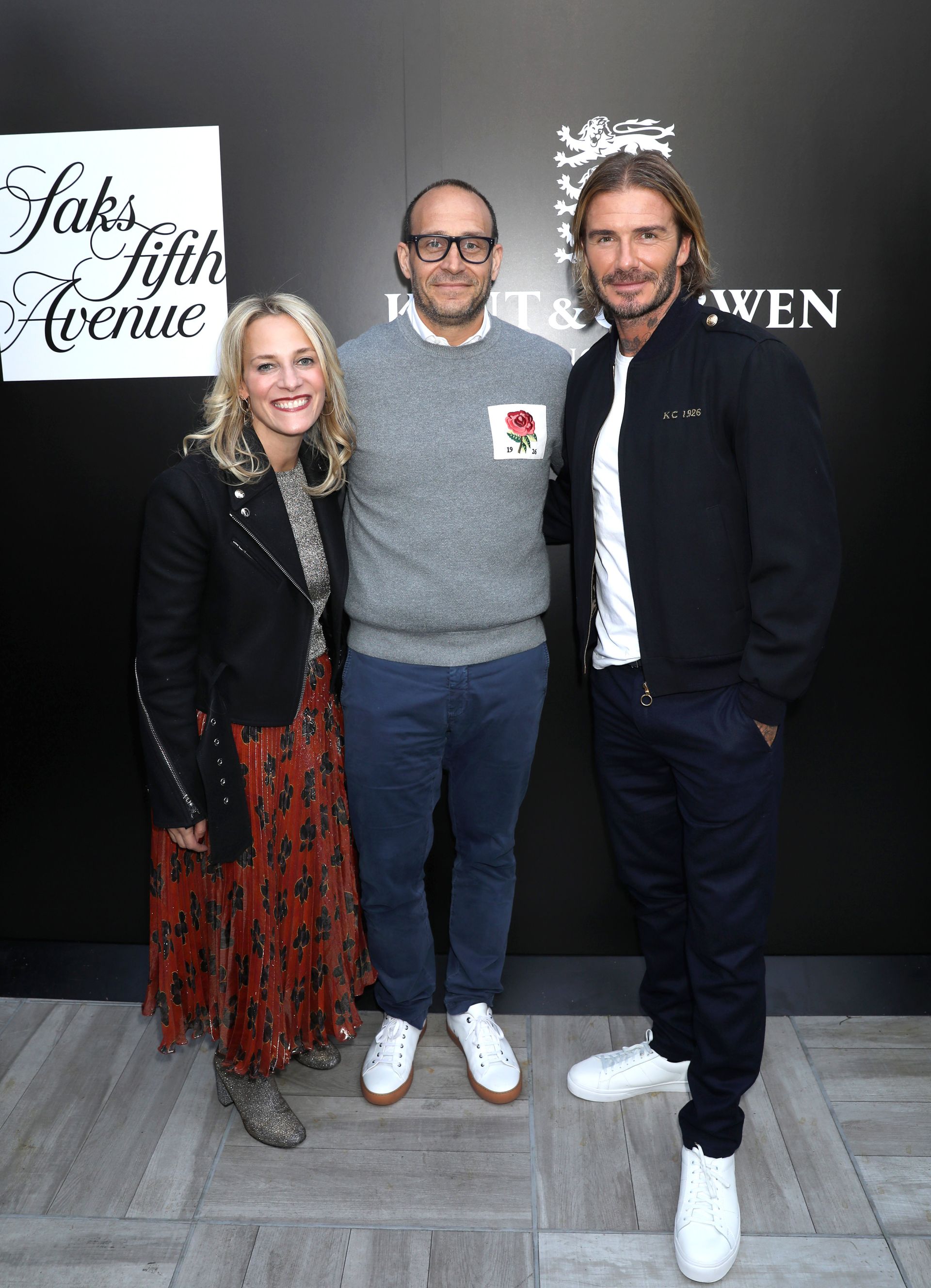 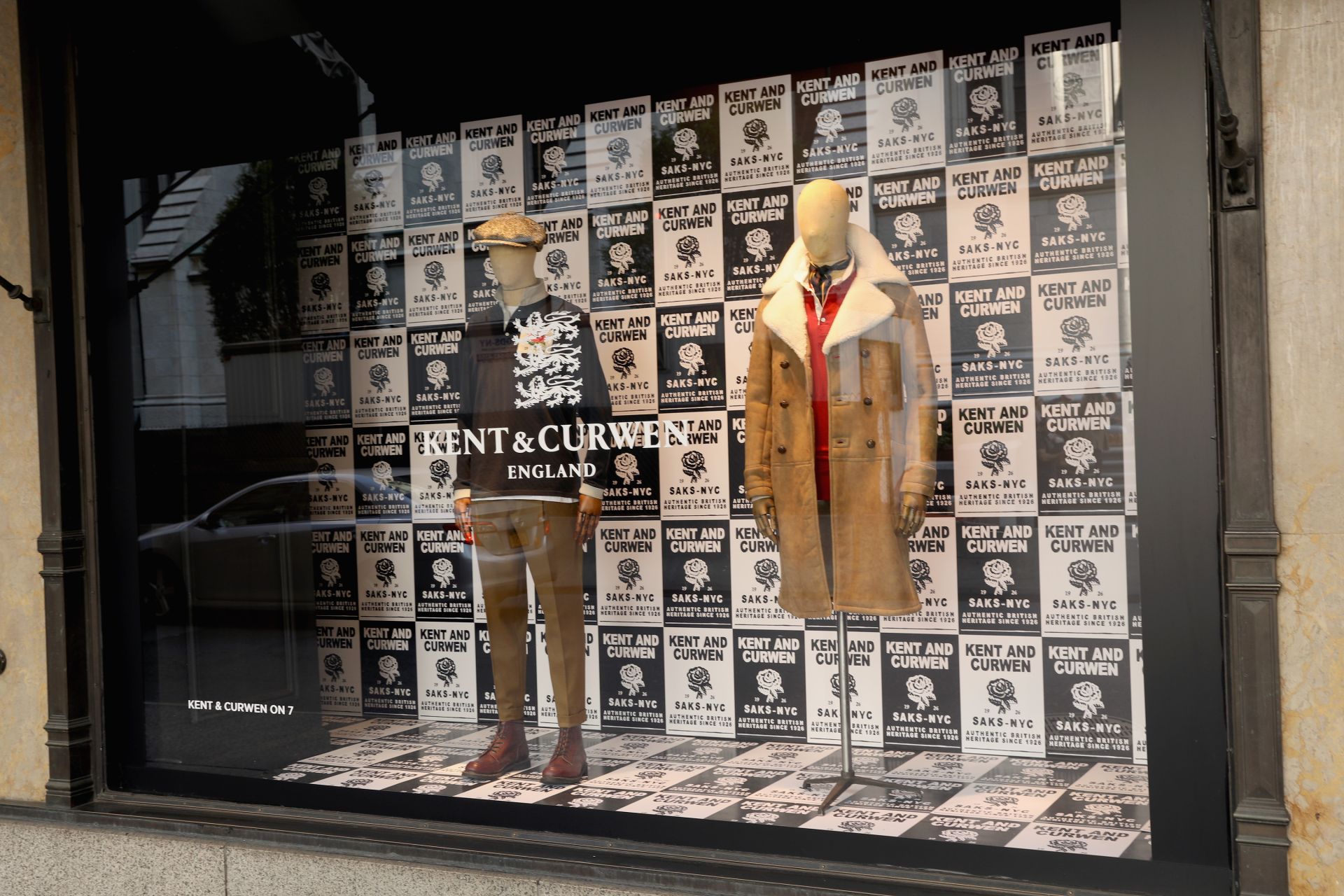 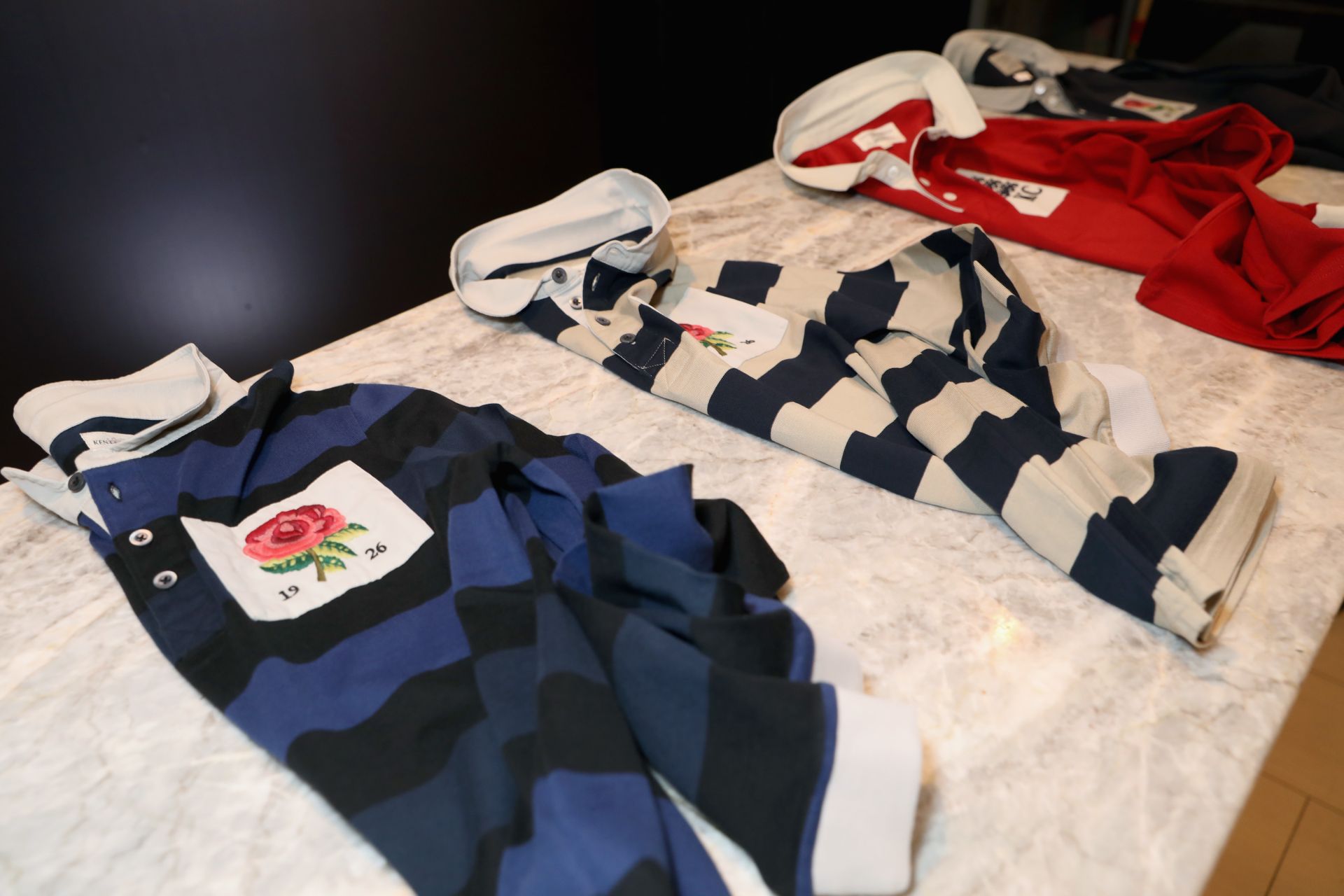 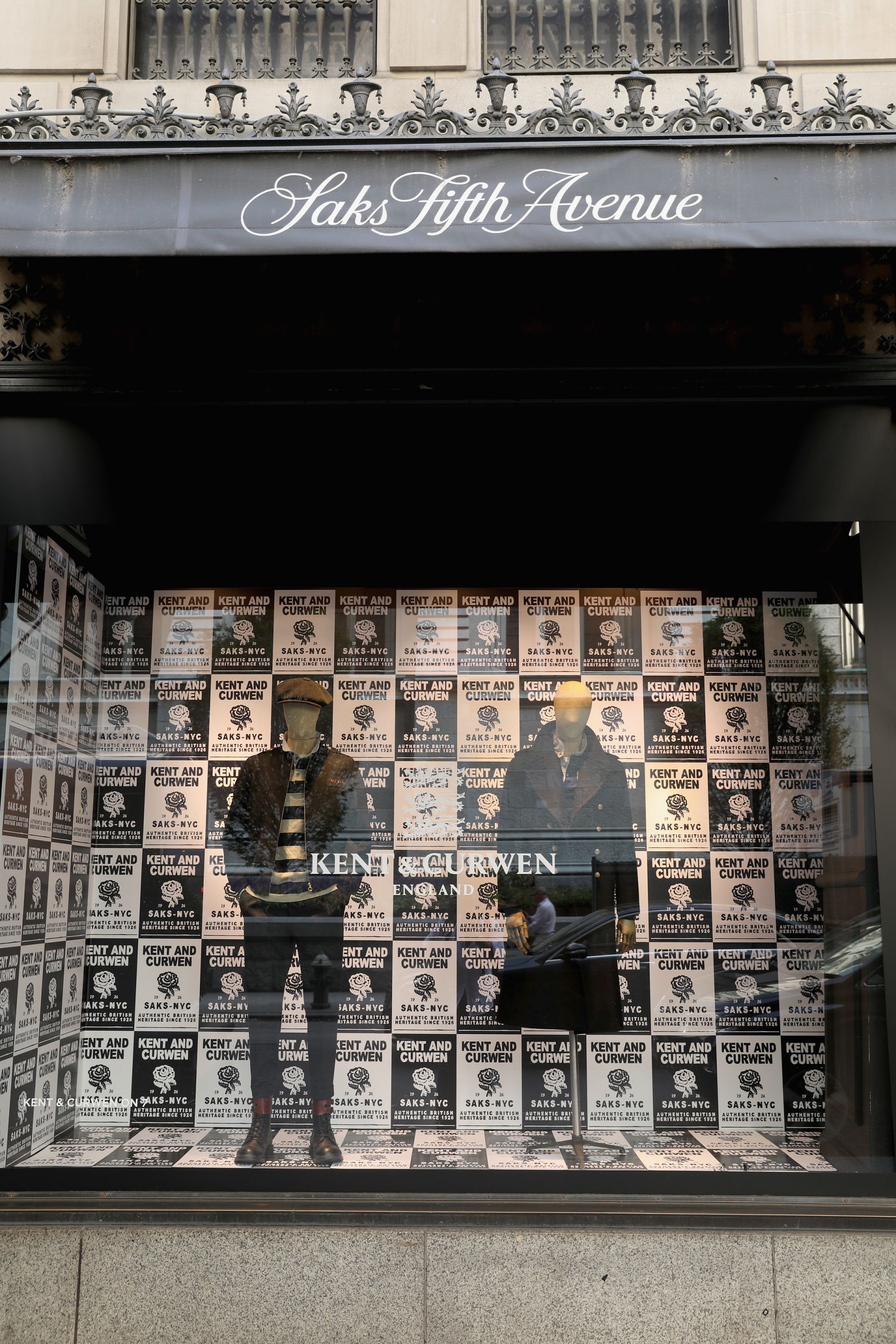 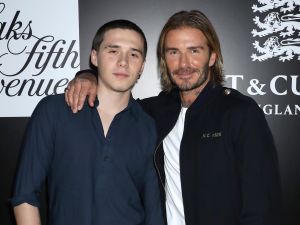 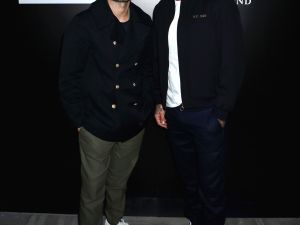 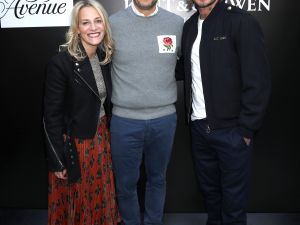 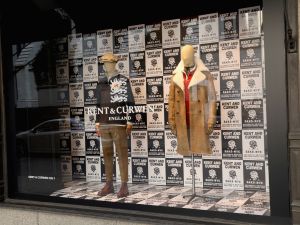 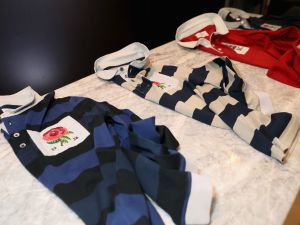 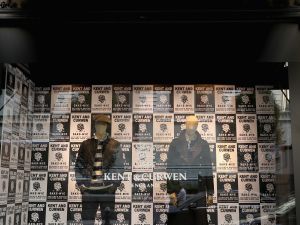 David Beckham wouldn’t discuss anything but menswear last night. For the former soccer star who is now better known as a multifaceted magnate—with a rumored net worth of over $450 million—the evening’s celebration at Saks Fifth Avenue was strictly business. Following in his wife Victoria Beckham‘s footsteps, Mr. Beckham is wading into the waters of high design as a part-owner of Kent & Curwen. Along with creative director Daniel Kearns, the two dapper gents are overhauling the heritage house for a new set of clientele.

For Beckham, the project isn’t just another endorsement deal, but actually a chance to own a piece of history, given the brand’s deep roots in British military garb. “When we started the licensing company, we wanted to bring something like Kent & Curwen into it, and be able to rebrand it, and bring a great creative director in who I had to work well with,” Beckham said, during his exclusive chat with Observer. “When I’m involved in something, I like to be very involved—to a fault. I probably annoy Daniel [Kearns] from time to time, but I was excited about this. It is very British, and the fact that we can go back to 1926, and dip into the archives and find out exactly what the brand is all about is what got me really excited about this.”

The collection, which includes logo rugby shirts, luxe knits, and a selection of bomber jackets, will debut exclusively with a series of pop-up shops at five Saks Fifth Avenue stores from September 12 t0 25. “Our collaboration is really organic,” explained Kearns of his creative process with Mr. Beckham. “We start out the season doing research, and I think from day one, it was about brainstorming what this brand stood for. We looked at the military coats, and why we have them, because Erick Kent fought in The Great War. We did club ties for all of the British military forces worldwide too, so it’s looking at all of this stuff and finding a sense of pride within all of this DNA that belongs to the brand. We go through vintage stores together, and show each other stuff, and try things on. It’s a very natural process.”

Other guests partaking in the “autumnal British garden party”-themed festivities included DJ Brendan Fallis, Saks Fifth Avenue Chief Merchant Tracy Margolies, and, of course, Brooklyn Beckham. The 18-year-old son of Victoria and David is a recent transplant to New York City, where he’ll be studying photography at Parsons School of Design. He was obviously sporting designs from his father’s own collection.