Joshua Welle is one of three Democrats seeking to unseat Republican Rep. Chris Smith, who has represented the 4th congressional district since 1981.

Welle, a 37-year-old Navy veteran who said he was “a centrist at heart,” is announcing a campaign for the seat. “I think I can win because of the people I’m meeting every day in the district who have woken up after Trump’s election,” Welle told Observer on Tuesday. “We are going to see a wave in this district, assuming we have the right candidate.”

Democrats hope to seize on Trump’s unpopularity in New Jersey and make gains in the Republican-controlled House. But Smith’s district, which includes parts of Mercer, Monmouth and Ocean counties, is not considered competitive for Democrats. In other parts of the state, Democrats are lining up to challenge Republican Reps. Rodney Frelinghuysen, Leonard Lance, Frank LoBiondo and Tom MacArthur. MacArthur (R-3), Lance (R-7) and Frelighuysen (R-11) have seen their districts shift to the left, according to the Cook Political Report, and are being targeted by the Democratic Congressional Campaign Committee.

If he won the primary, Welle said, he could appeal to Republicans and independents given his military and business background. Registered Republicans outnumber Democrats by roughly 149,00 to 131,00 in the district, with about 230,000 voters identifying as independents. The other Democrats in the race are Mike Keeling, a teacher and Navy veteran, and Jim Keady, a former Asbury Park city councliman and Superstorm Sandy victim who was once told to “sit down and shut up” by Gov. Chris Christie.

Welle served 12 years active duty in the Navy and is a veteran of Operation Iraqi Freedom and Operation Enduring Freedom, according to a biography provided by his campaign. He also did an operational tour in Afghanistan and was deployed to Africa, Asia and Europe. He co-founded a software company called Severn Pacific and was its chief executive. The company worked with the Department of Defense and large bureaucracies to develop digital products and advise on cybersecurity.

“As someone who lost friends in Iraq and Afghanistan, I want to see representatives holding the executive branch accountable for its foreign policy,” he said.

Welle most recently lived in Arlington, Va., and said he’s currently staying with family in Red Bank before he moves to Manasquan. He was born in Mercer County and graduated from Wall Township in Monmouth County, according to his campaign bio. He was the lead editor of a 2012 book, “In the Shadow of Greatness,” which was written by members of the U.S. Naval Academy and made the Los Angeles Times bestseller list. 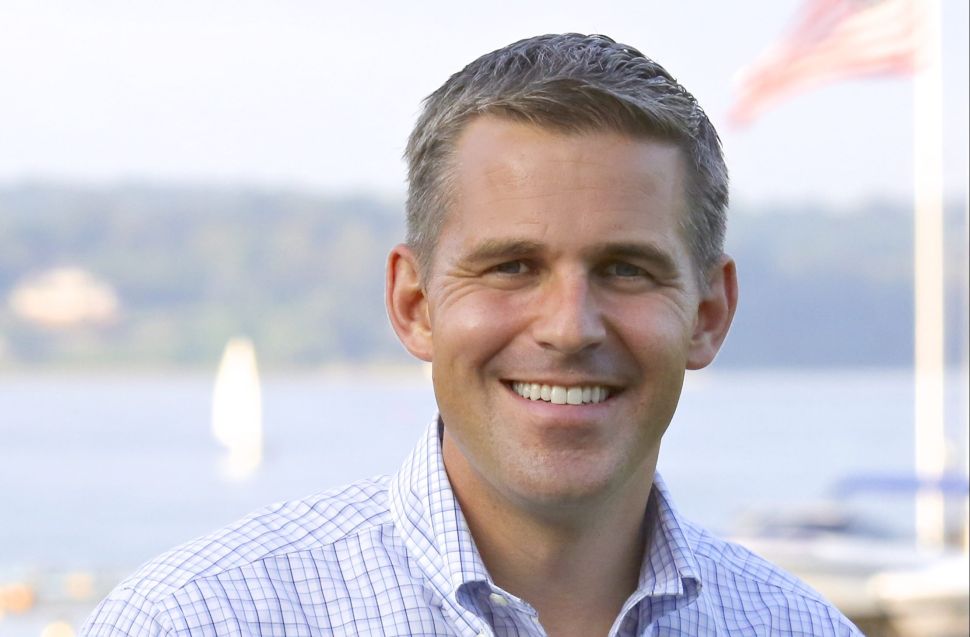