Many of my fellow liberals suffer from what I like to call “The West Wing Syndrome.” The left has long been in love with the fictional president Jed Bartlet and the notion that the smartest person available can become the nation’s chief executive.

Perhaps we can be forgiven for clinging to this idealistic, Hollywood version of politics that bears little resemblance to reality.

Unfortunately, most of the time the smartest, most qualified person isn’t a very good politician. It’s fine and well to pine for a nation led by the most qualified man or woman, but if that person doesn’t have the political chops to win a national election, their qualifications are irrelevant.

Invariably, whenever I make this observation, I am accused of being willing to accept an unqualified candidate just for the sake of winning. This is not true. I think certainly there should be a minimum level of qualifications for any person who would like to lead the world’s most powerful nation. But I am willing to accept that the candidate who can actually win may not be the most brilliant or most experienced person available.

There has recently been some buzz about Facebook founder Mark Zuckerberg and his national tour that gives every appearance of an exploratory presidential campaign. The left’s reaction has generally been one of horror: Zuckerberg is just another billionaire businessman, who is no more qualified for the presidency than Donald Trump.

I’m currently undecided on a Zuckerberg candidacy, but I do think Democrats need to think outside the box when they’re deciding how to take on a celebrity who used his 100 percent name recognition to claim the nation’s highest office. As I previously put it, the next Democratic nominee needs to be closer to a Kardashian than a Klobuchar. It’s not the way most people would prefer it to be, but this is our reality. The public, which is largely cynical about government and constantly expressing its desire for an “outsider” with “authenticity,” is not likely to warm to an ancient senator who’s been in Washington so long that he won’t answer a question about what he had for breakfast without poll-testing it.

Democrats in particular are going to have a difficult time getting a gray-haired creature of Washington to the presidency, in part because the left is less reliable and harder to please than the right. Those on the left, particularly younger voters, won’t turn out if they aren’t excited by their nominee, as the 2016 election demonstrated. Polling consistently finds that non-voters, when they express a preference, typically favor Democrats by large margins. In short, Democrats leave a lot more votes on the table than Republicans do. Team Blue’s task is harder, and it is imperative for the Democratic candidate to create excitement.

We’ve seen what happens when Democrats nominate a “résumé candidate”—a bland, reliable person with impeccable qualifications and decades of experience. The three most recent cases in point: Al Gore, John Kerry and Hillary Clinton. In the end, their experience, intelligence and impressive laundry lists of qualifications did not prevent them from losing to candidates they clearly bested on all of those counts. The fact that Gore and Clinton both won the popular vote is cold comfort for Democrats, because under our system, the popular vote winner is irrelevant. Both of them lost the all-important electoral vote because too much of their unenthusiastic base stayed home or cast a throwaway third-party vote.

The tendency of the Democratic Party to underperform unless it offers a fresh, young, exciting candidate is nothing new. Except Harry Truman and Lyndon Johnson, vice presidents who both succeeded to the Oval Office when presidents Franklin Roosevelt and John Kennedy died in office, when was the last time the Democratic Party won the presidency with a traditional candidate?

You would have to go back to James Buchanan in 1856 for that one. He was the last Democratic career politician in his 60s to win the presidency. Otherwise (again, except Truman and Johnson), no Democrat has won the office in the last 160 years who was older than 56 when first elected, and only two (Kennedy and Bill Clinton) served more than four years as either a governor or senator.

In short, there is a formula for Democrats who win the presidency: They are in their mid-50s or younger and aren’t weighed down by a long career in Washington, D.C. Every time Democrats have departed from this formula in the last century and a half, they have lost.

Given this history, and the tendency of young liberals to vote only when sufficiently excited, Democrats would do well to stop pining away for the most qualified and experienced candidate and instead focus on the segment of the Venn diagram where “qualified” and “fresh face” intersect. This is where the party found Barack Obama in 2008. Here’s a thought: look in that direction again and give up your dreams of a Solomonesque silver knight. If Democrats try to ride another old warhorse in 2020, they will gallop off once again to their electoral doom. And this country can’t afford another trip to the glue factory. 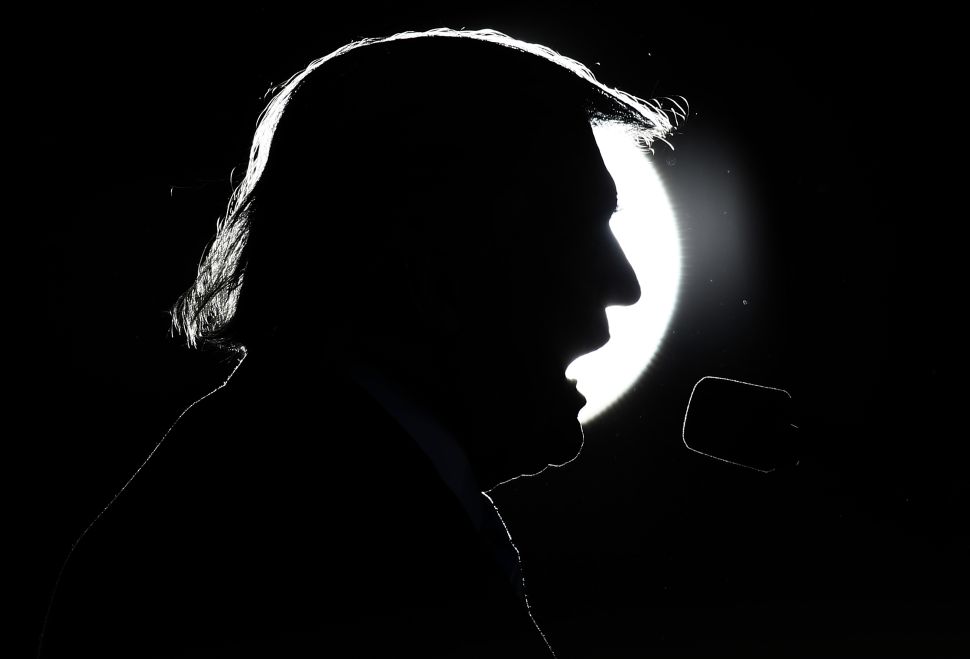