Disney CEO Bob Iger revealed Thursday night that the Mouse House’s upcoming streaming service will launch in 2019 and will be taking all of the company’s Marvel and Star Wars films with it. That means Netflix subscribers better catch up on the MCU and the galaxy far, far away while they still can because the movies won’t be there for long. As if keeping up with the constant deluge of blockbusters and interconnected universes these days wasn’t difficult enough.

Per THR, Disney will launch its ad-free streaming service but will keep its current slate of films on Netflix for the next two years. Once Disney’s new direct-to-consumer platform launches, it will feature around 500 films and around 7,000 episodes of Disney TV.

“It will have the entire output of the studio, animation, live action at Disney, including Pixar, Star Wars and all the Marvel films,” Iger said. On top of that, the Disney-branded app will feature around four to five original TV series, and the studio will produce three to four TV movies specifically for the streaming service. It will also include recent seasons of Disney TV series and some short-form original content.

“You have to think of the Disney app as a traditional SVOD service,” Iger told investors. The CEO did not specify what kind of monthly fee customers will be facing, but did try and tantalize with the promise of a “treasure trove” of content.

Look, we get it. This is a great money-making opportunity for Disney and at the end of the day, the bottom line is all that matters. But is it fair to expect fans to shell out for subscriptions to Netflix, Hulu, YouTube Red, Apple, Amazon and Disney? Despite the proliferation of alternative viewing options, the increasing streaming competition has made it virtually impossible to stay on top of a lot of must-see content. And now they’re taking Moana and Rey away from us. It’s a sad day for couch potatoes everywhere. 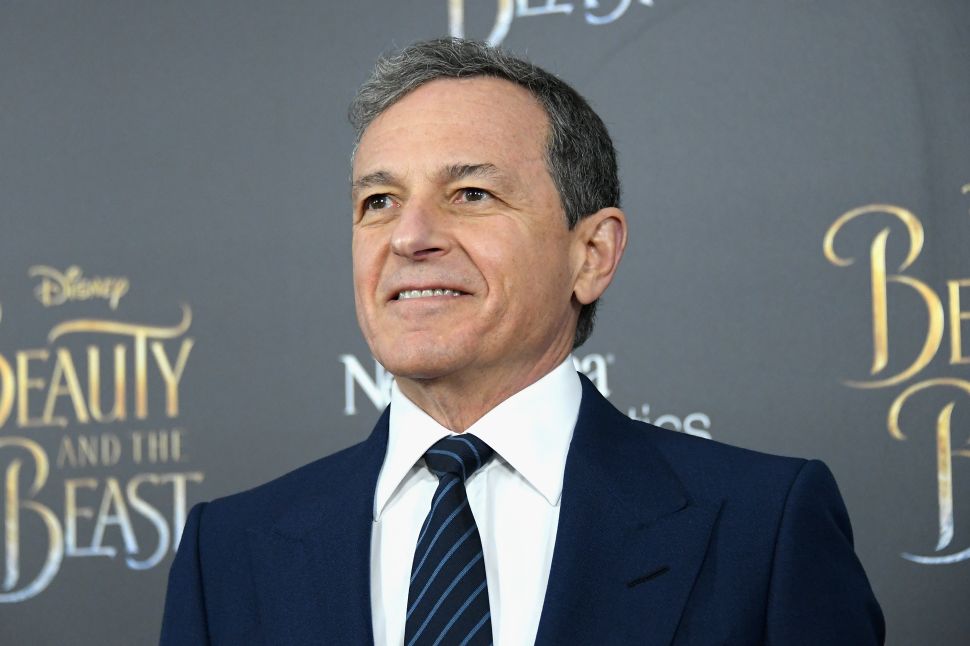