The Supreme Court has canceled arguments for President Donald Trump’s travel and refugee ban until further notice, originally scheduled for October 10th. The cancellation comes in the wake of the Trump administration’s travel ban 3.0; a revised immigration order detailing an indefinite ban from eight countries: Chad, Iran, Libya, Syria, Venezuela, Yemen, Somalia, and North Korea. Both sides of the two cases in question, Trump v. International Refugee Assistance Project and Trump v. Hawaii, require additional time to revise their arguments and prepare for the effects that the new order will bring into play.

The order includes a specific disjointed culmination of restrictions against each nation, but in summary, the ban withholds tourists, directly-related relatives of American citizens, seekers of medical visas, and students. Current permanent residents would be exempt from the ban, but their visas would be non-renewable. After the details of the new ban were released on Sunday evening, Trump tweeted, “Making America Safe is my number one priority. We will not admit those into our country we cannot safely vet.” In a slightly more official statement, the White House referred to it as a “critical step toward establishing an immigration system that protects Americans’ safety and security in an era of dangerous terrorism and transnational crime.” Secretary of State Rex Tillerson commented, “The President is carrying out his duty to protect the American people.”

How will this ban protect Americans? When analyzing the list of barred nations and their history with terrorism on American soil, the answer becomes muddled. In the past 20 years, no citizen from any of the blocked nations has carried out an attack in the U.S. In fact, terrorists have killed 95 Americans in the United States since 9/11. Zero of those deaths were carried out by foreign terrorists. All were tragedies at fault of American citizens living legally in the United States and influenced by extremist ideologies. The motivations behind the bans are paradoxical: We are barring countries rather than people to protect our citizens. By doing so, we exclude the nation most prone to rearing terrorists against the United States: ourselves.

Furthermore, the “extreme vetting” that the Trump administration has vowed to carry out since campaigning in 2015 was not as ambitious a pledge as it seemed echoed through outlandish campaign speeches, controversial headlines and the extreme-right depths of the Twittersphere. Before any travel bands were instituted, the Department of Homeland Security already administered what is arguably the most scrupulously intensive refugee entrance process in the world: A mere 1 percent of applicants through the UN are granted the ability to move forward with the application process to the federally-backed Resettlement Support Center. Hopeful entrants then undergo extensive biographic security checks, screenings from the National Counterterrorism Center, the FBI, the Department of Homeland Security, the State Department, and stringent medical checks. This is just the beginning. Applicants are continuously vetted throughout the entire process and cross-checked to new intelligence daily.

As the federal appeals court stated in refuting an earlier ban, it provides no evidence that “present vetting standards are inadequate, and no finding that absent the improved vetting procedures there likely will be harmful to our national interests.”

Opponents of the ban cite the induction for two new non-Islamic nations, Venezuela and North Korea, as dubiously convenient given the overwhelming criticism that the ban and its predecessors have been a flagrant act of Islamophobia since their inception as a “total and complete shutdown” of Muslims entering the United States. “Six of President Trump’s targeted countries are Muslim,” the executive director of the American Civil Liberties Union, Anthony Romero, remarked on the subject. “The fact that Trump has added North Korea—with few visitors to the US—and a few government officials from Venezuela doesn’t obfuscate the real fact that the administration’s order is still a Muslim ban. President Trump’s original sin of targeting Muslims cannot be cured by throwing other countries onto his enemies list.”

The endgame for a travel ban cannot be distracted by the induction of new countries to fear or a nonexistent need for “extreme vetting” within an already extreme pre-existing process. The ban is a political power move, where the eschewal of immigrants in exchange for the “safety” of Americans is a game played to achieve the insurmountable task of accomplishing his extravagant campaign promises. 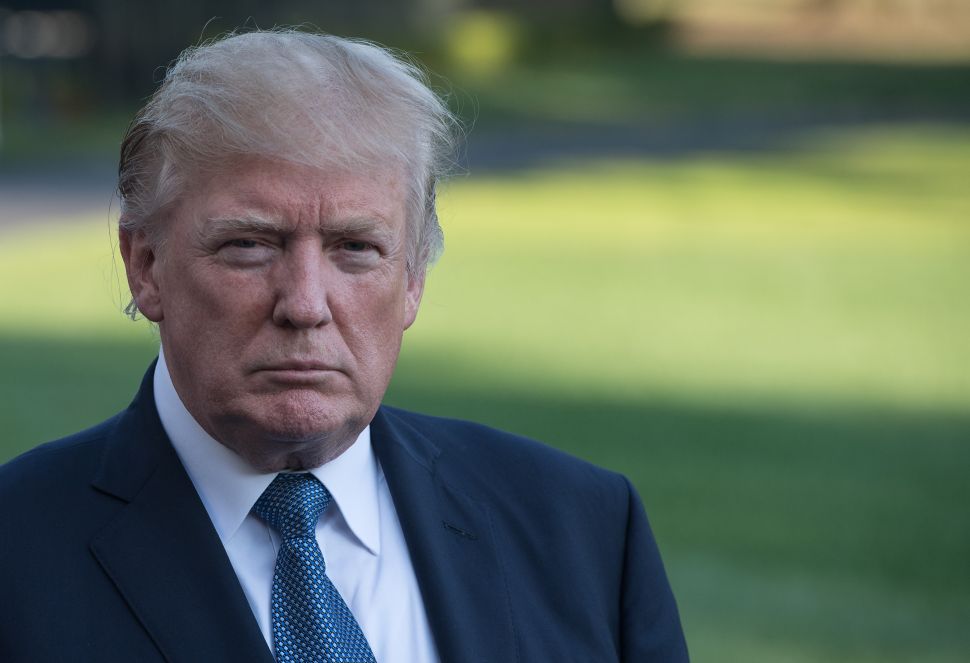