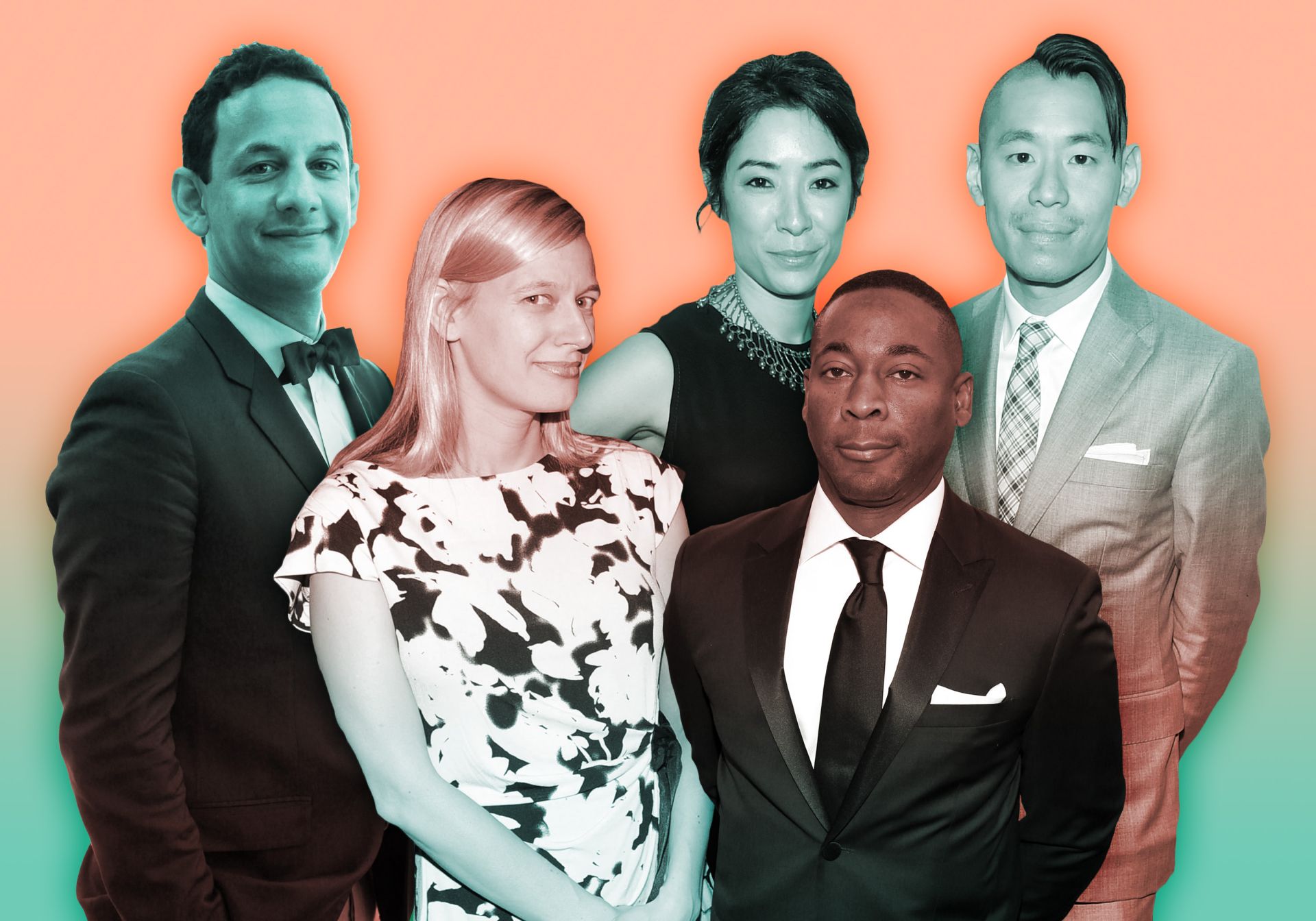 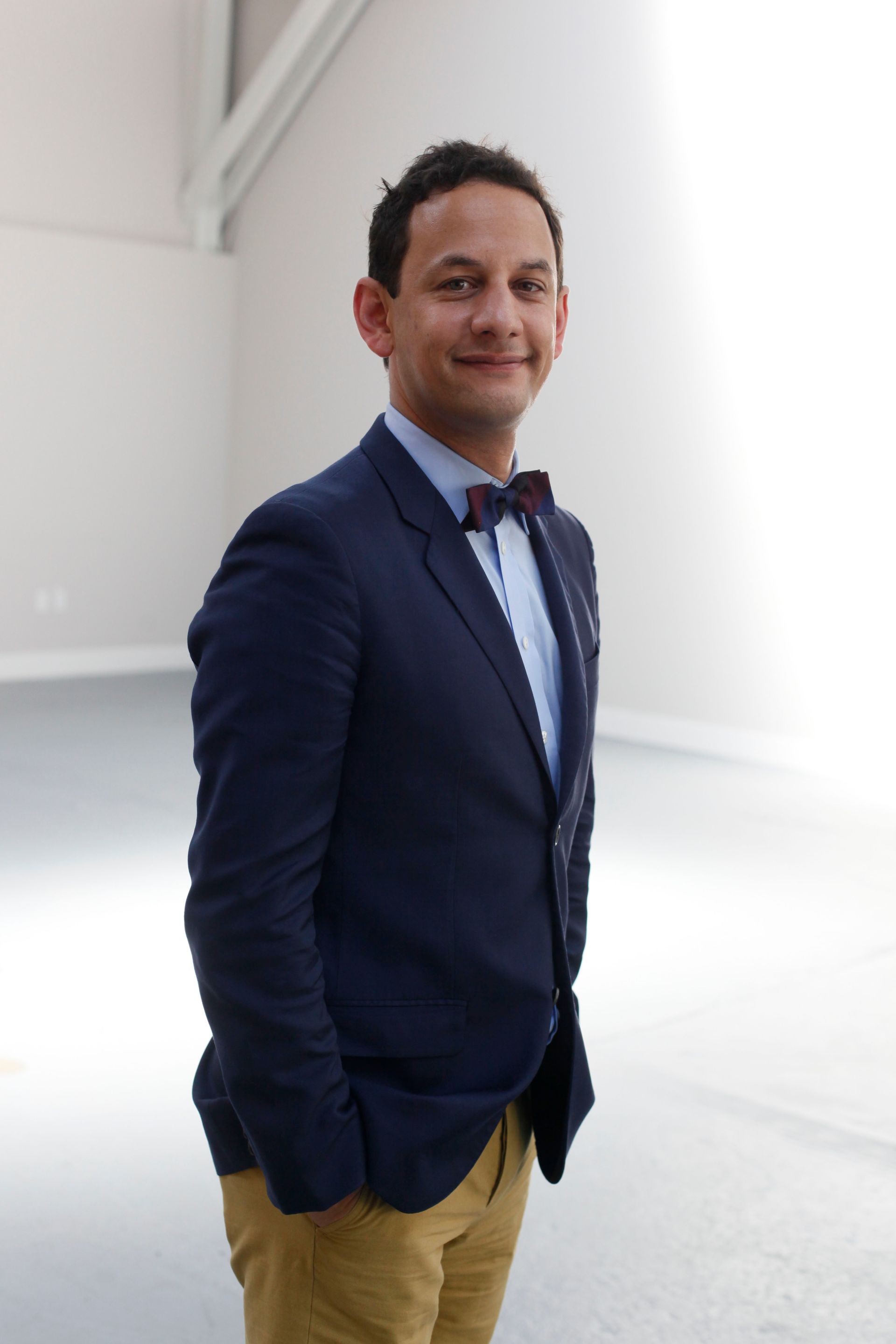 Jens Hoffman is busy man these days. Since leaving his post as deputy director of the Jewish Museum in New York (where he still retains the title of Director of Special Exhibitions and Public Programs) last year, the young curator has been named one of the Artistic Directors of the newly minted FRONT International: Triennial of Contemporary Art in Cleveland, the first of which will be held next year, as well as the Artistic Director of the second iteration of the Honolulu Biennial in 2019. Somehow, he also finds time to maintains his role as the chief curator-at-large at the Museum of Contemporary Art Detroit. 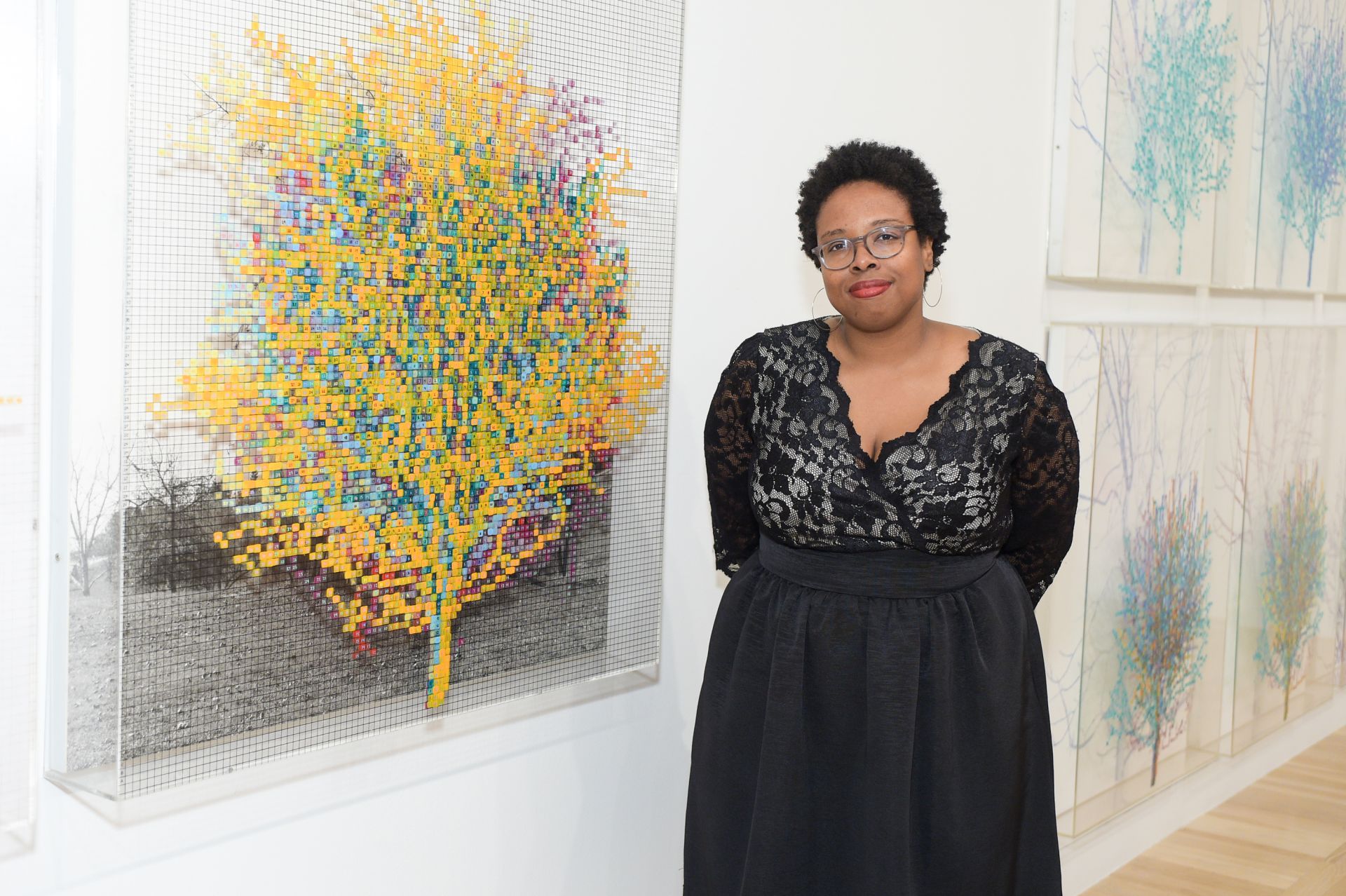 When the former Santa Monica Museum of Art rebranded itself as the Institute of Contemporary Art and moved into its current home in Downtown L.A. last year, it was a formal show of commitment to maintaining its relatively radical pedigree while integrating a forward-thinking, community-centric approach. It’s telling, then, that they brought in rising curator, Jamillah James. Having previously served as an assistant curator at the nearby Hammer Museum and as a curatorial fellow at the Studio Museum in Harlem before that, James has made her name working on shows with artists such as Njideka Akunyili Crosby, Charles Gaines and Michele O'Marah. She was also integral to working on a variety of projects for the Art + Practice community arts space that the Hammer runs with artist Mark Bradford. 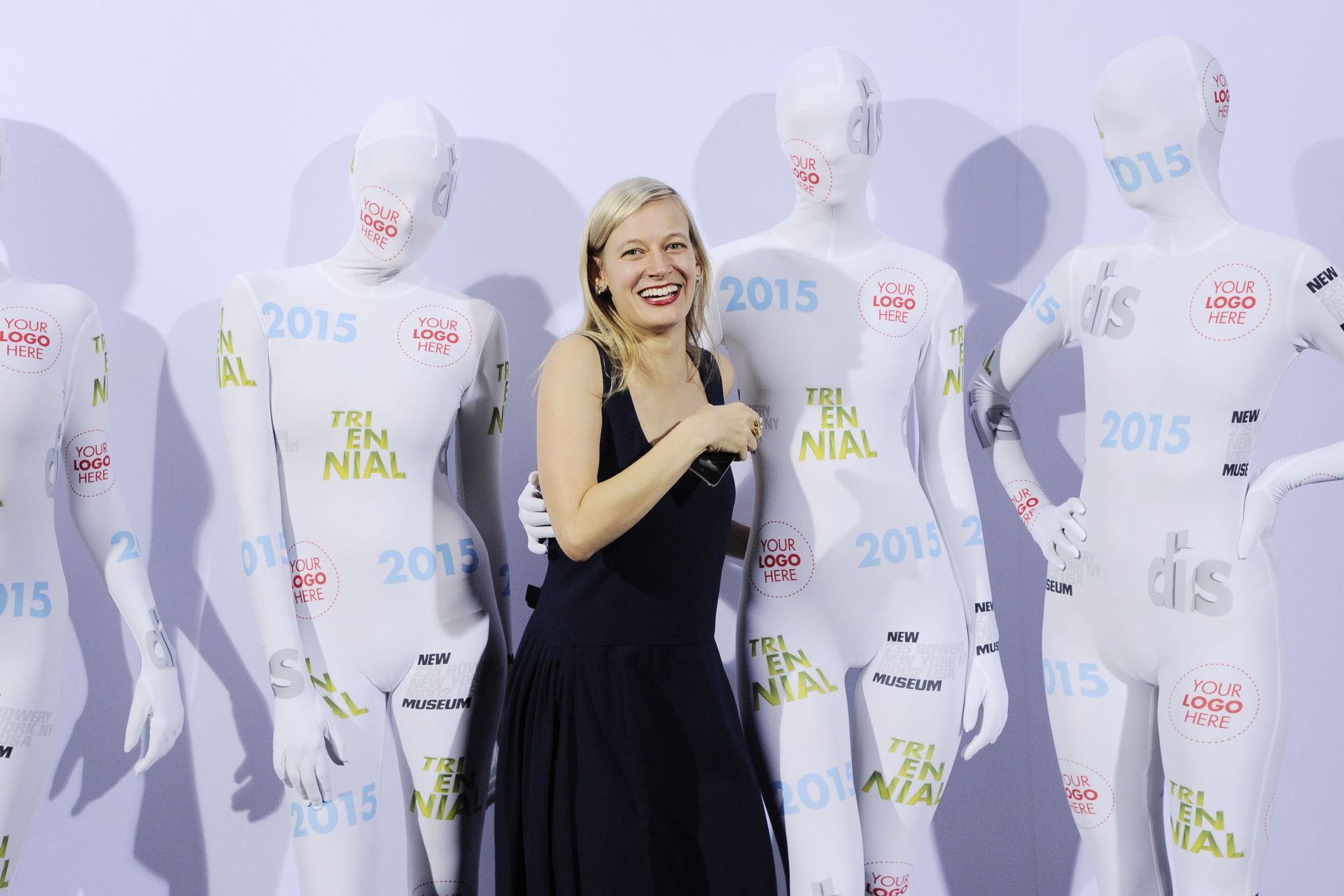 Cornell made her mark on the art world working at the New Museum in New York, first as the executive director of the institution’s in-house publishing project dedicated to internet art, Rhizome, and then as a curator and associate director of technology initiatives. In 2015, along with artist Ryan Trecartin, she co-curated the New Museum’s well-received triennial, “Surround Audience.” Earlier this year Cornell was named director of the graduate program at the Center for Curatorial Studies at Bard College, her alma mater, and chief curator of the school’s on-campus museum, Hessel Museum of Art. 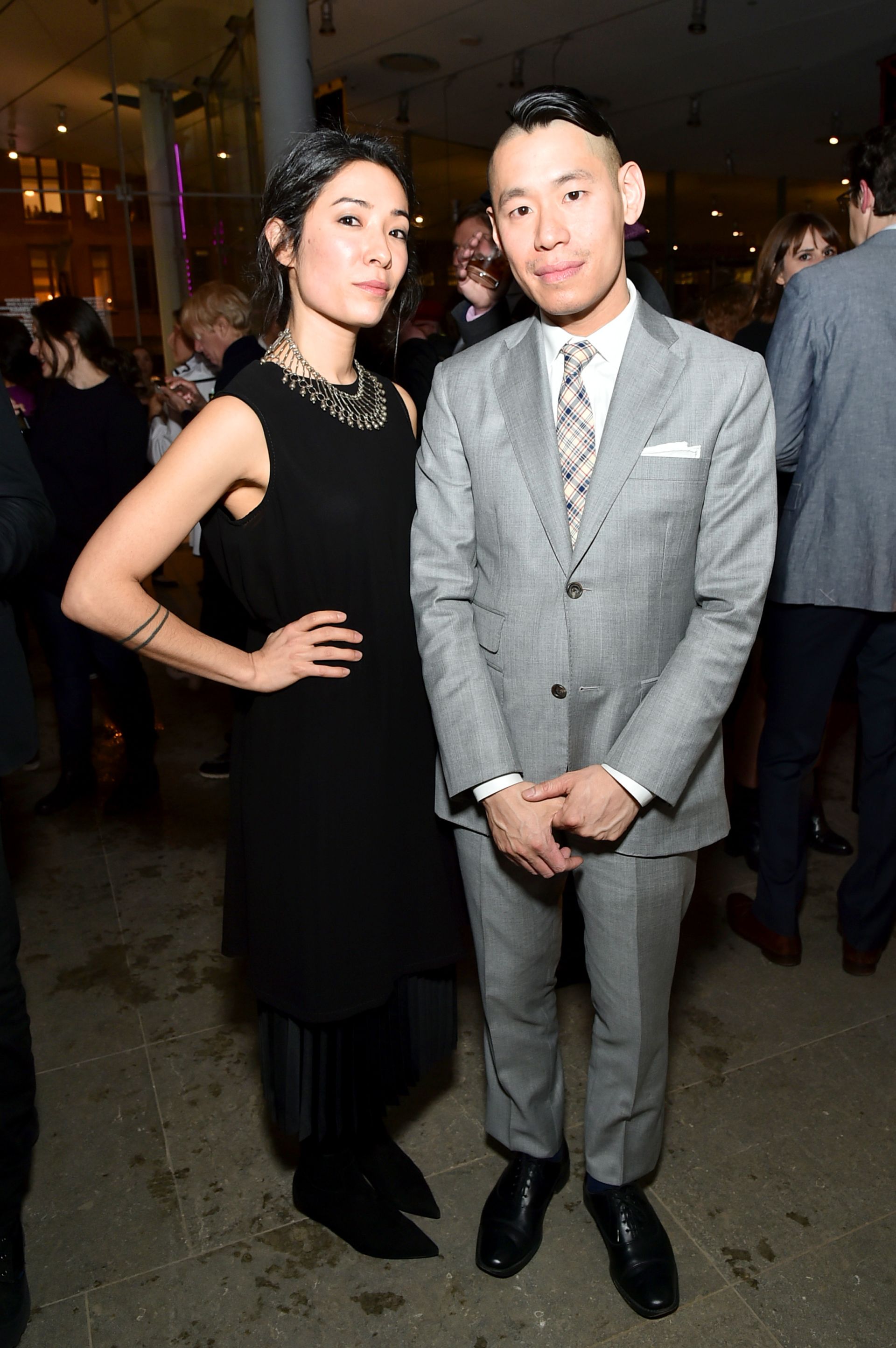 Christopher Y. Lew, an associate curator at the Whitney Museum, and Mia Locks, an independent curator, organized this year’s Whitney Biennial—the seventy-eighth in the series, and first in the museum’s new building. Though a famously polarizing event, the duo's effort was critically-lauded across the board, incorporating works that are tastefully political and cross-cultural. With that kind of line on their respective resumes, the future looks bright for these two young curators. 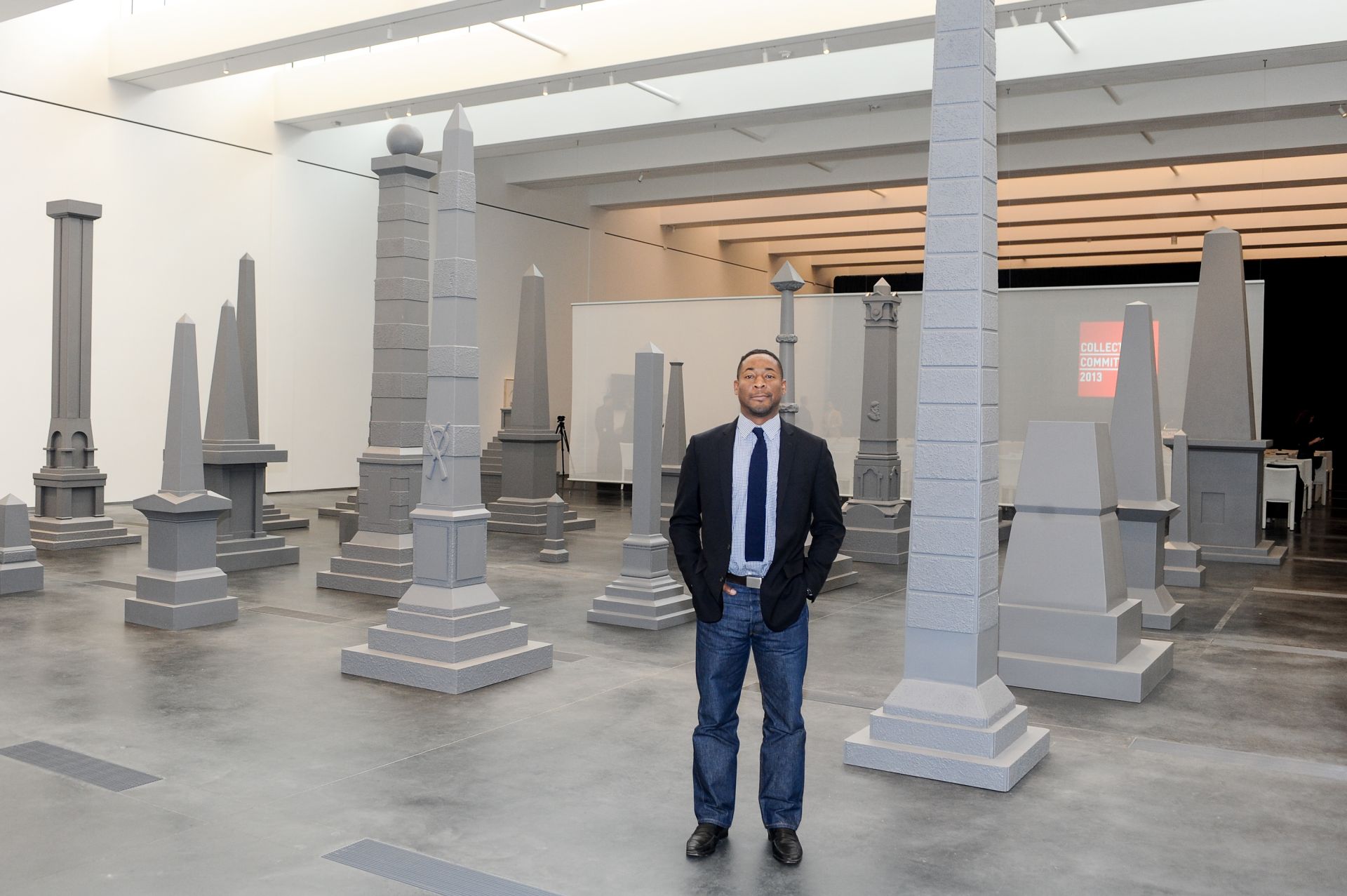 Since taking the reigns of the Pérez Art Museum Miami in the fall of 2015, Franklin Sirmans has overseen the former Miami Art Museum's (renamed in 2013) resurgence as a top-tier contemporary art institution, and in the process, has become one of the faces of the city’s burgeoning art scene. Under his tutelage, the museum has put on high-profile exhibitions of artists such as Doris Salcedo, Nari Ward, and Jean-Michel Basquiat. Prior to becoming the PAMM director, Sirmans served as department head and curator of contemporary art at the Los Angeles County Museum of Art, and curator at the Menil Collection in Houston. 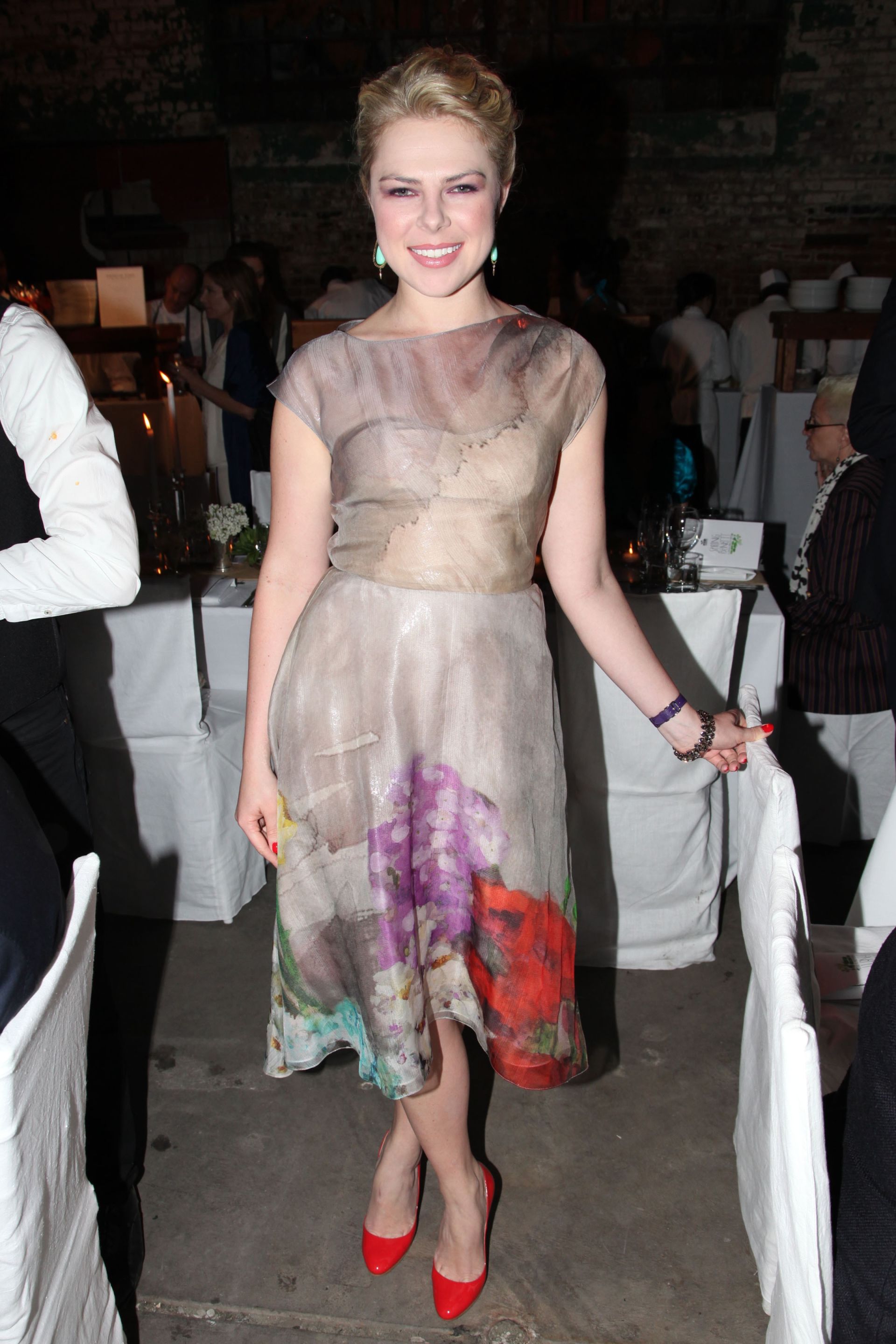 It seems like it might be easy to be a successful young art collector when your parents are Andy and Christine Hall, two of the most significant collectors and arts patrons in the United States. But give Emma Hall credit: through stints at Sotheby’s, Sotheby’s, and Haunch of Venison, she’s worked her way up to her role managing special projects and communications at the Hall Art Foundation, a museum founded by her family in Reading, Vermont. Of all the individual collection-turned art museums that have popped up in the last decade, the Hall Foundation remains one of the most impressive, with its extensive collection of postwar and contemporary art, including works by Blinky Palermo, Joseph Beuys, Damien Hirst, and many, many more. 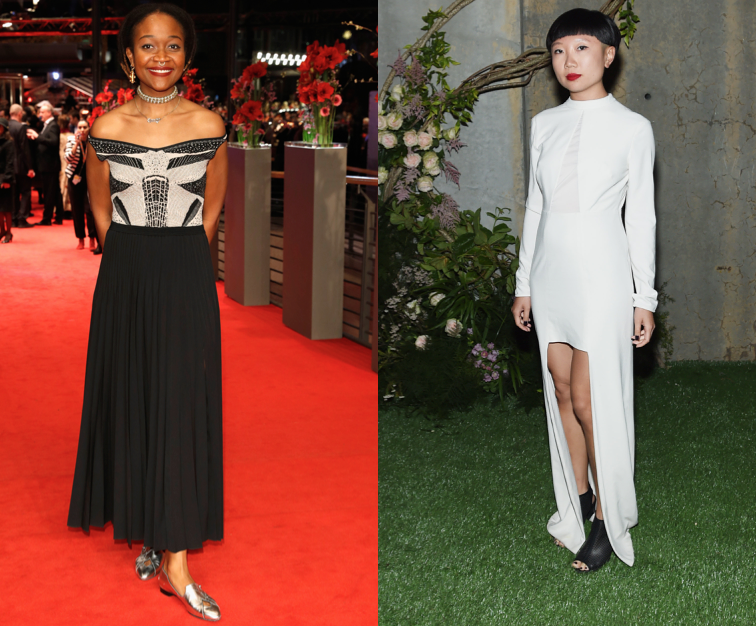 To be fair, Kimberly Drew and JiaJia Fei aren’t the only social media stars of the art world that could be on this list. However, they are set apart from the rest because of the way they are able to turn the old school approaches of their respective museums (Drew works at The Met, Fei at the Jewish Museum), into social media accounts that speak to the digitally-driven lifestyle of today. With thousands upon thousands of followers, both bring a fresh, 21st century approach to an art world too often dominated by white men born well before the computer. 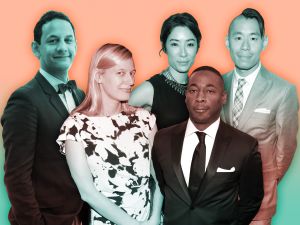 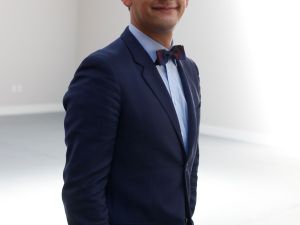 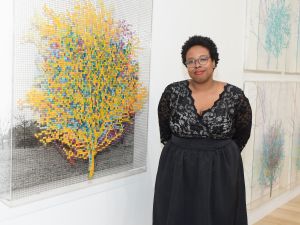 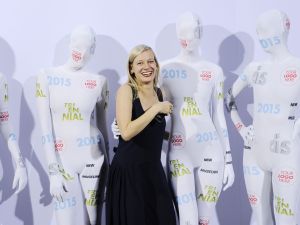 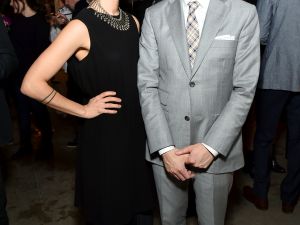 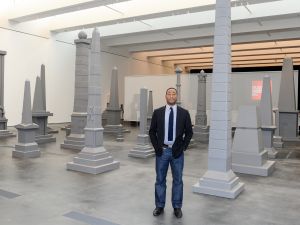 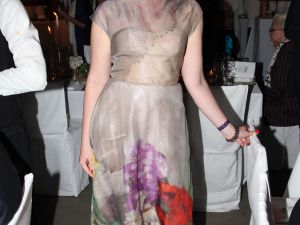 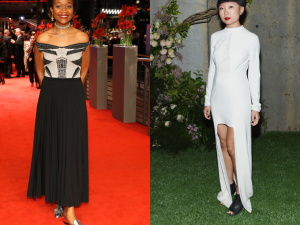 A mix of young curators, collectors, and other rising figures soon to overtake the old guard of art world power players.