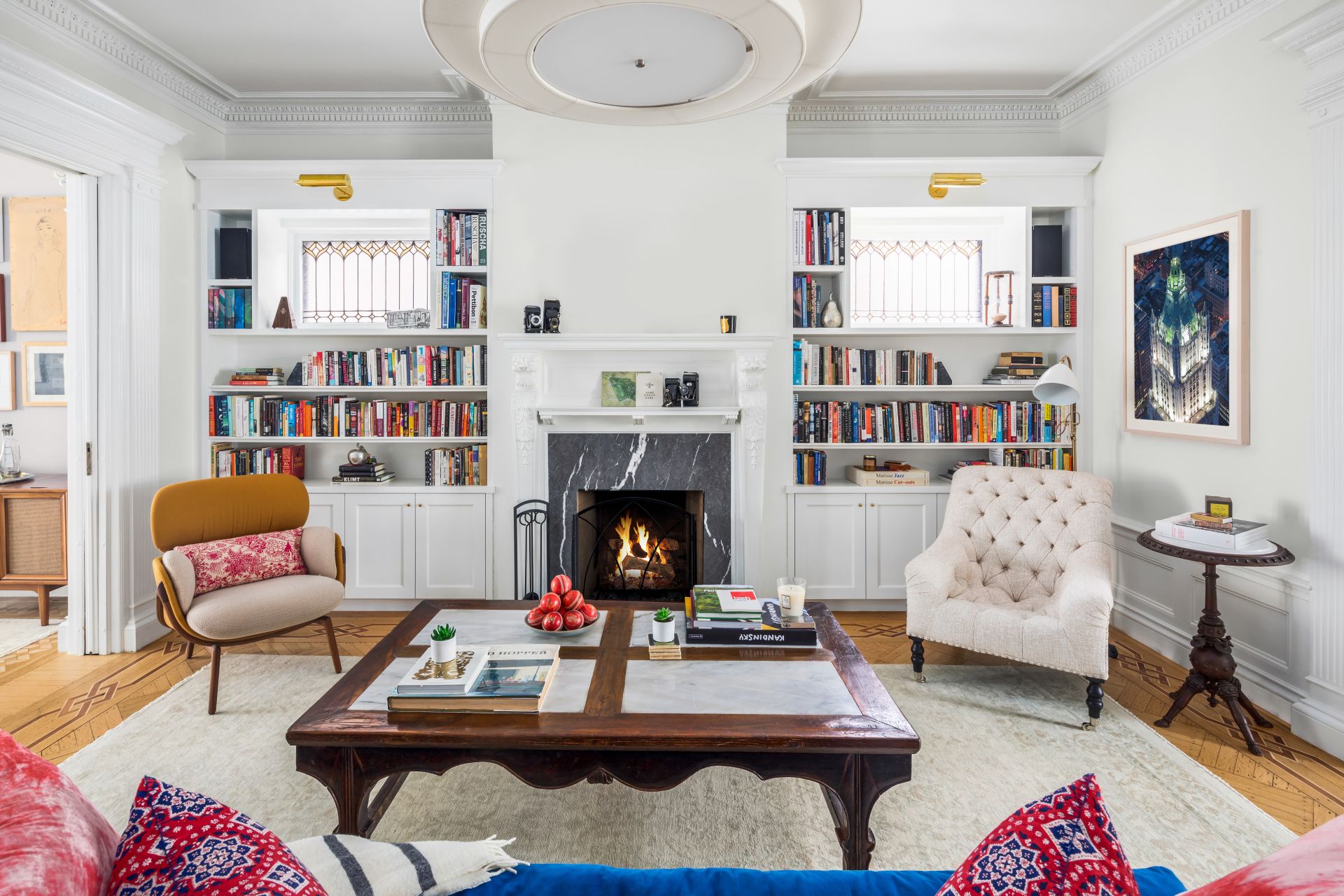 Emily Blunt and John Krasinski are selling their stunning Brooklyn townhouse. Scroll through to see inside.
Courtesy Evan Joseph 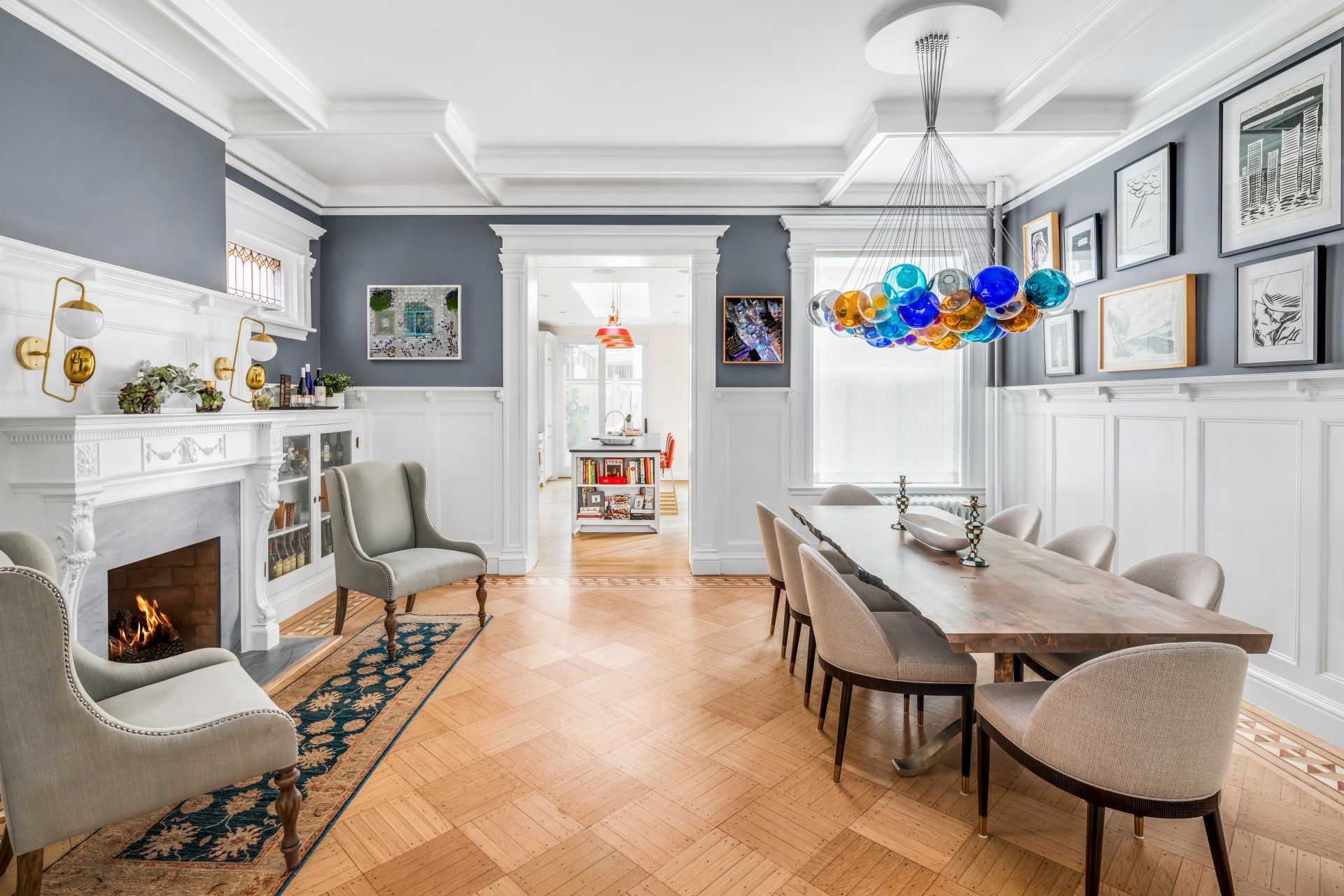 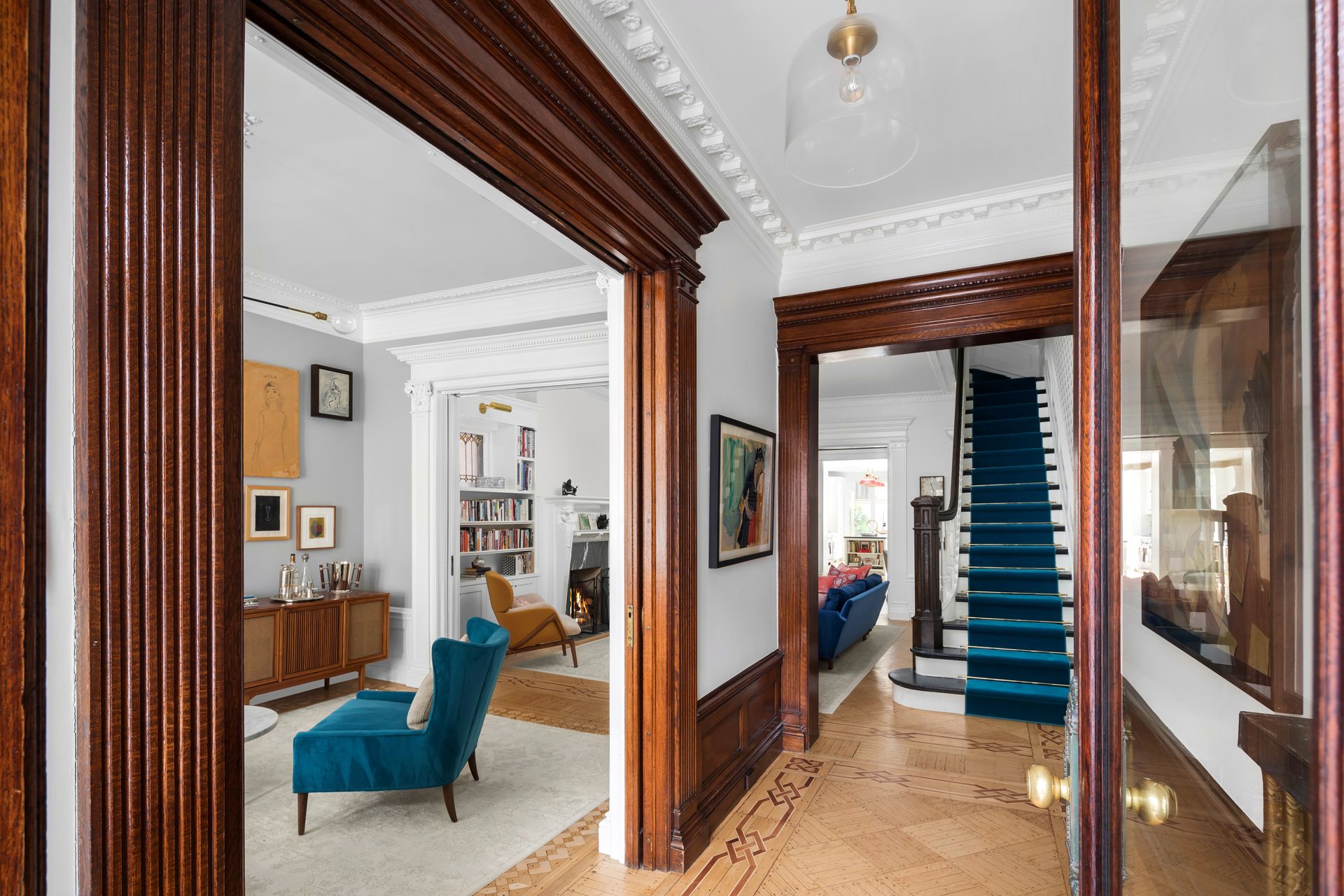 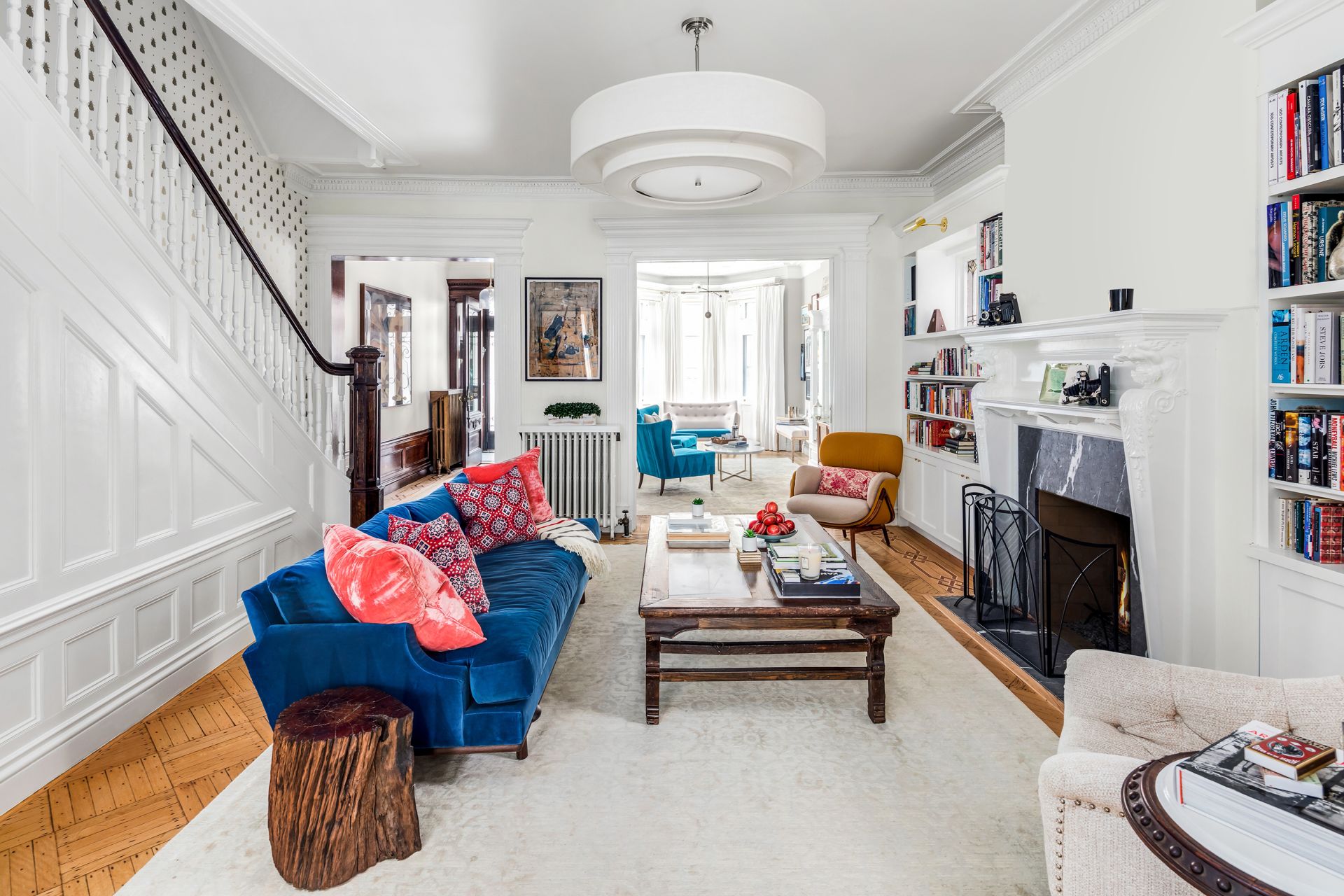 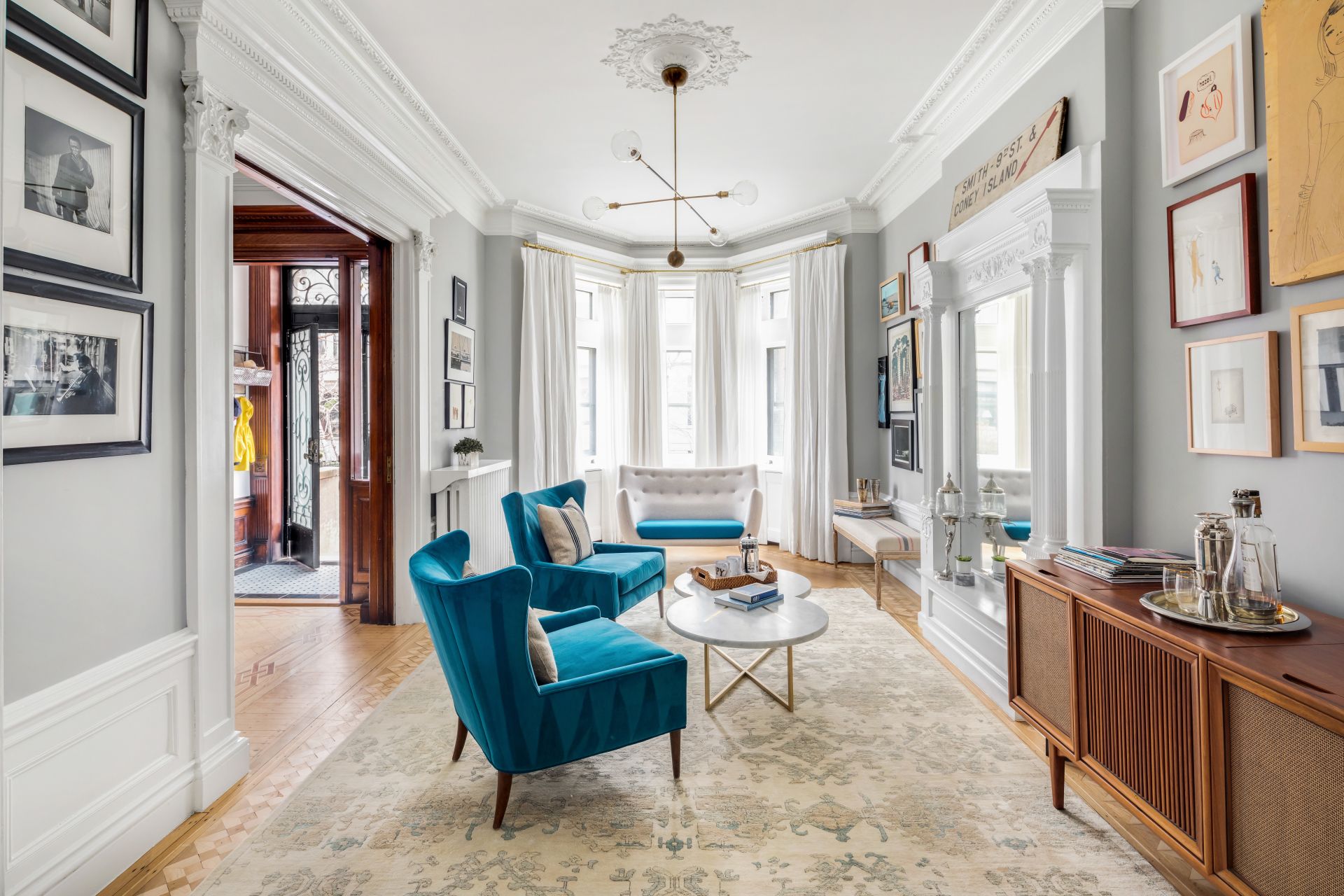 They're selling it because they're simply not staying there much.
Courtesy Evan Joseph 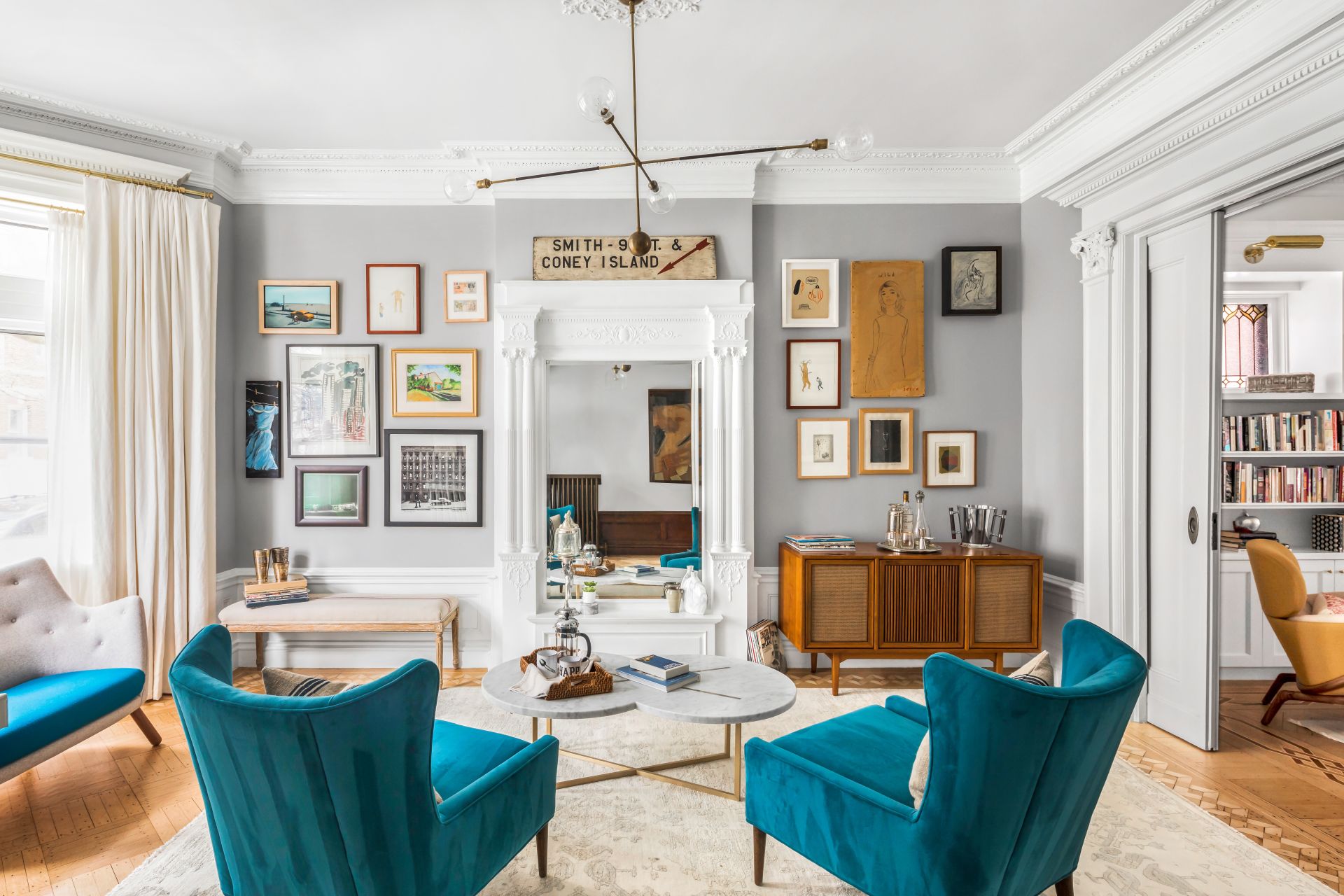 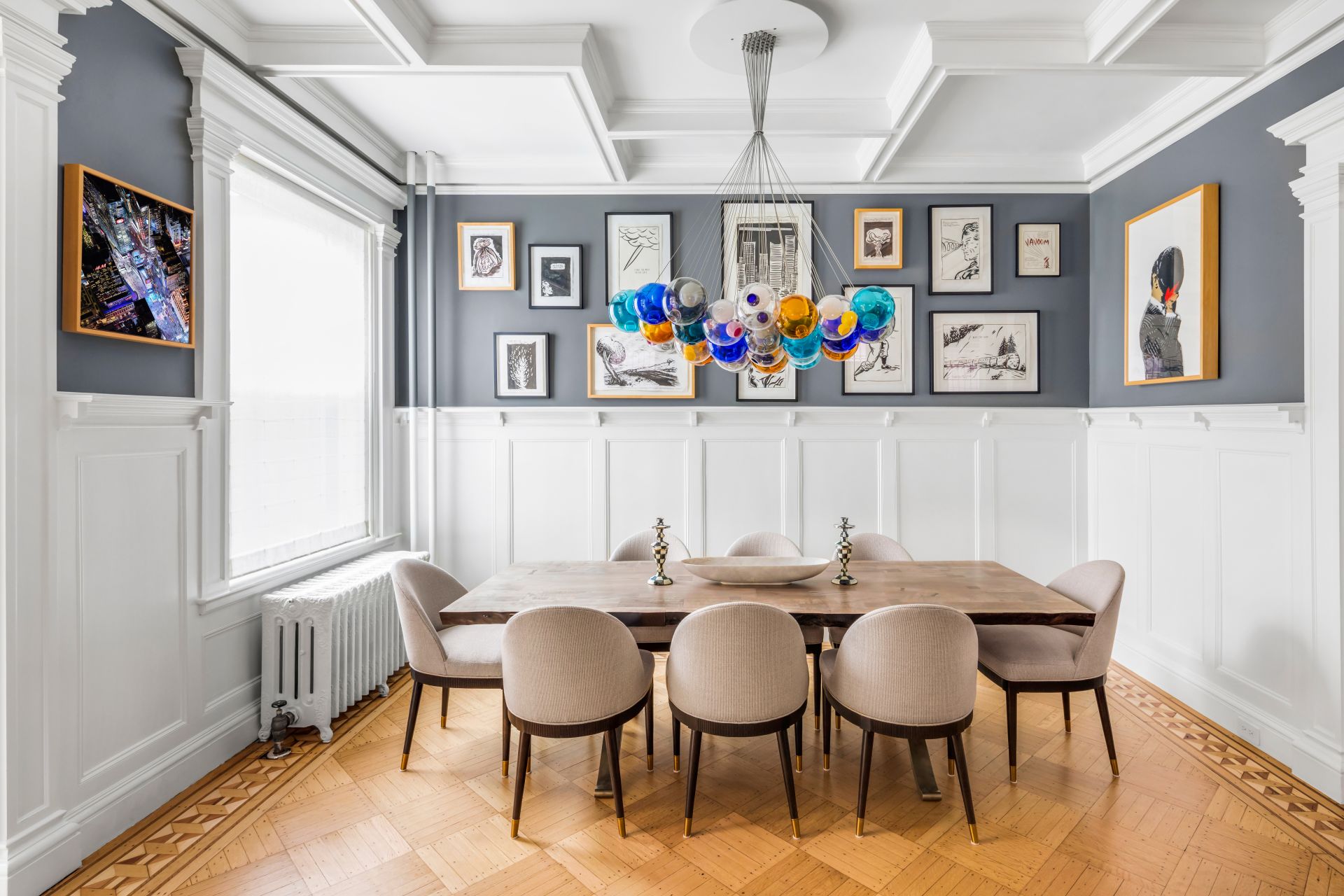 The home is listed for $8 million.
Courtesy Evan Joseph
Advertisement 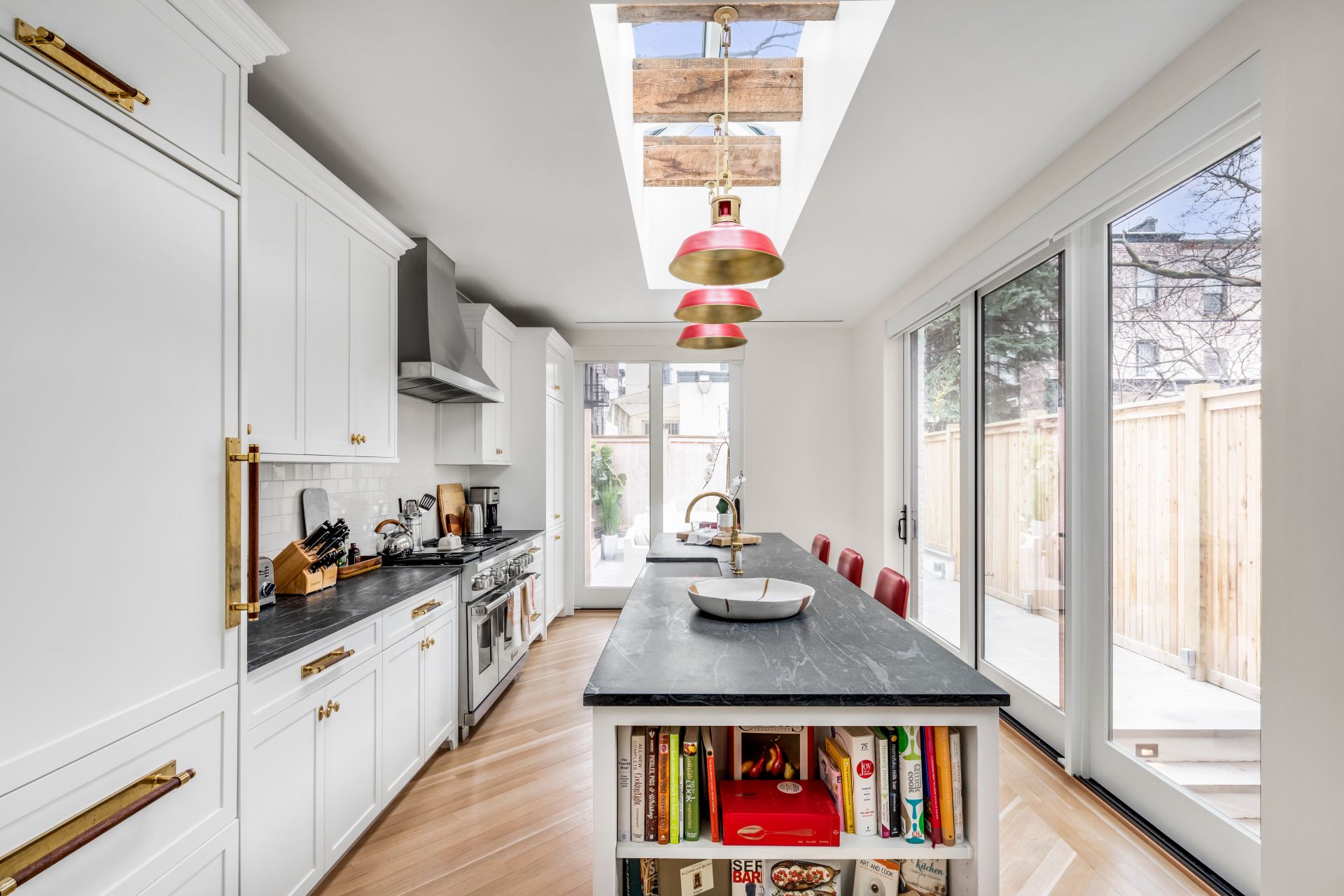 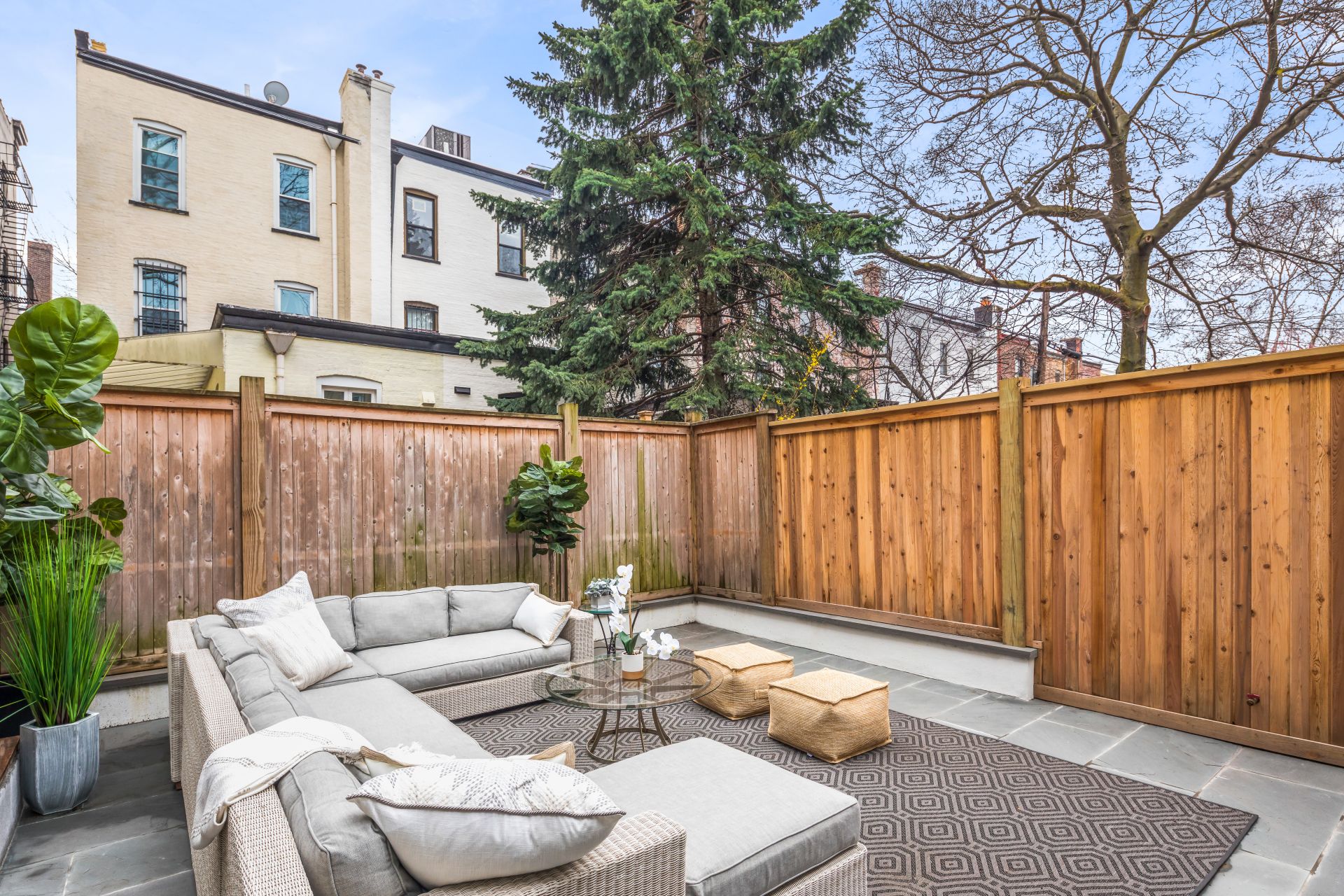 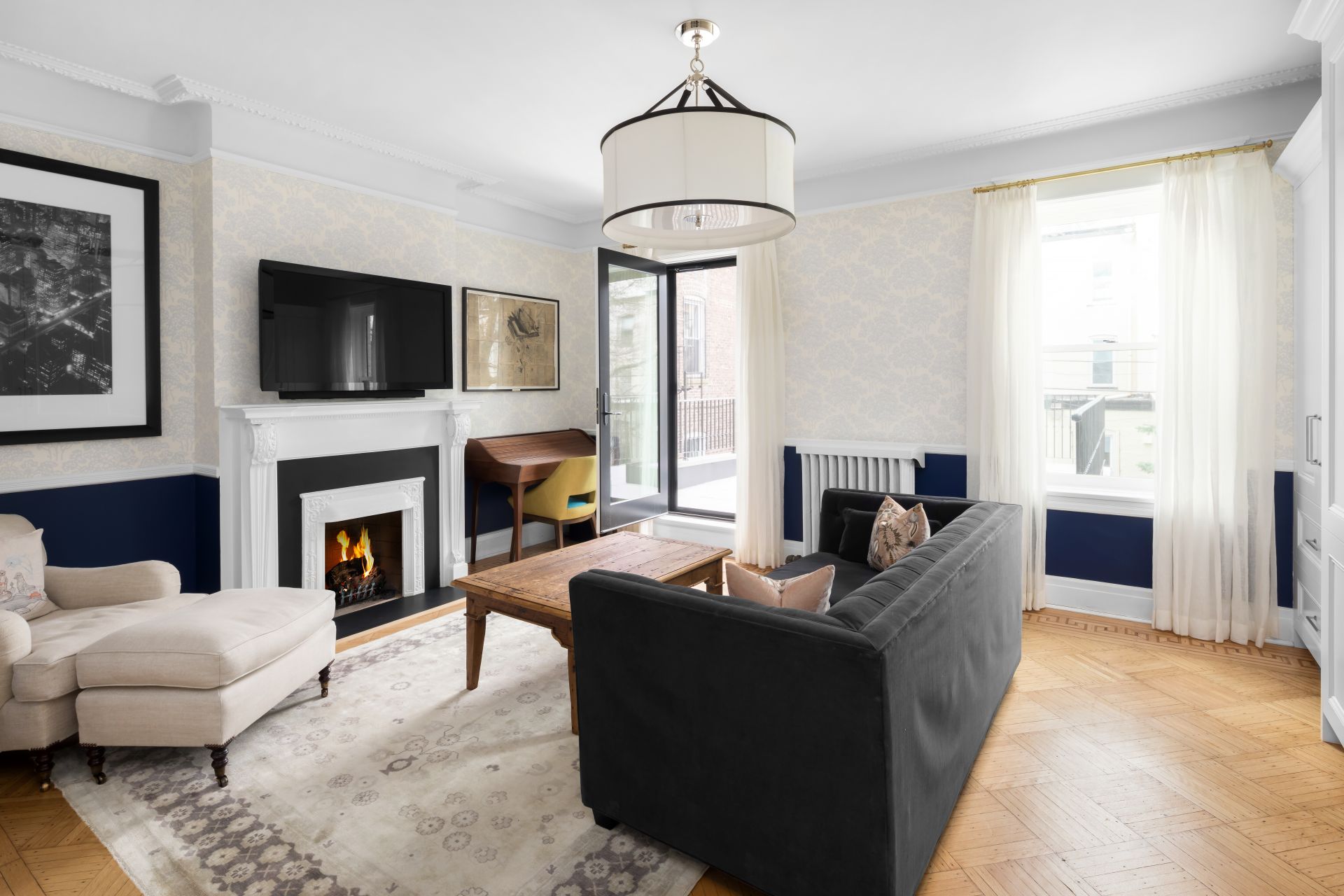 There are both wood-burning and gas fireplaces in the townhouse.
Courtesy Evan Joseph
Advertisement 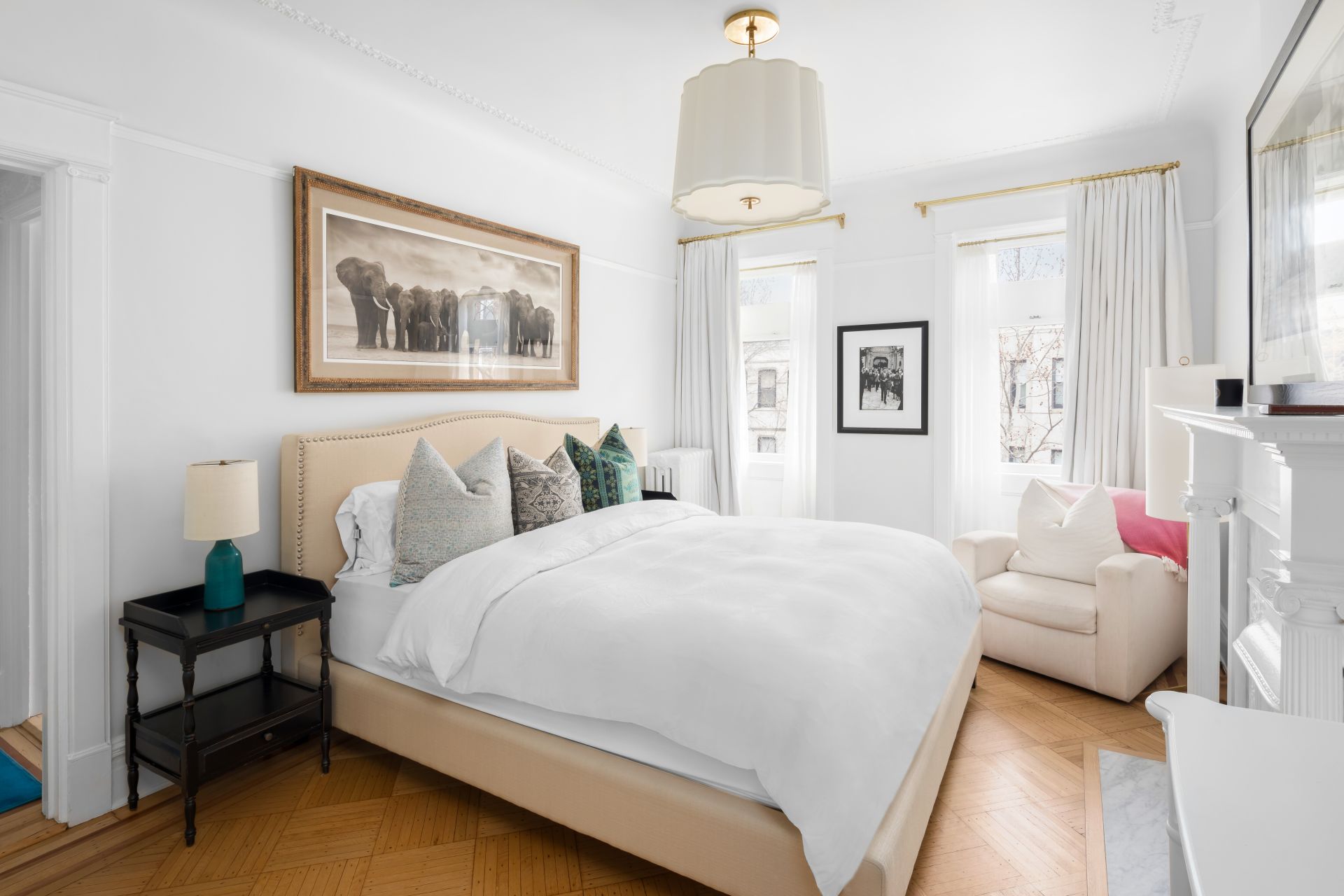 The limestone townhouse has a total of seven bedrooms.
Courtesy Evan Joseph 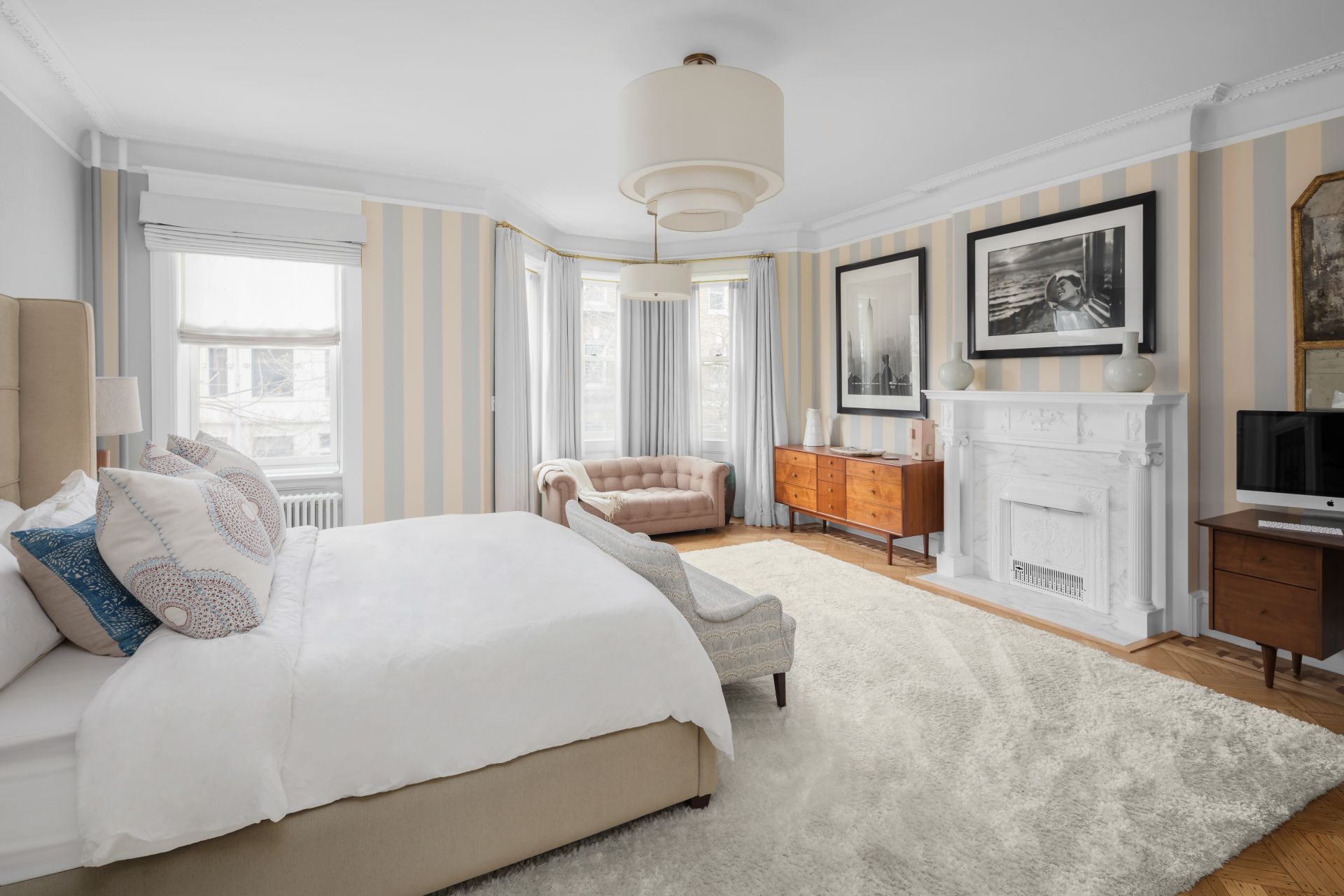 The master suite has its own sitting room.
Courtesy Evan Joseph 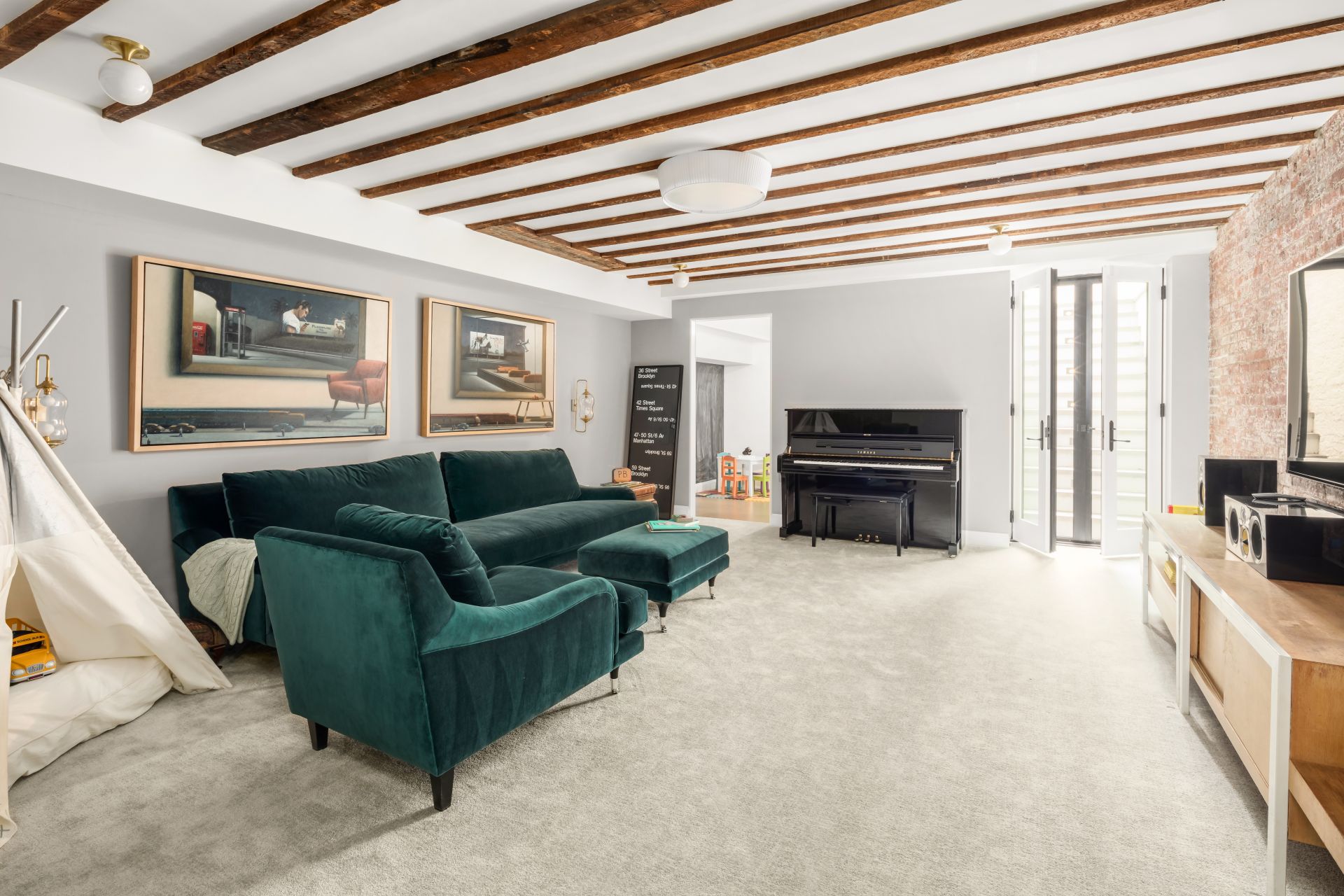 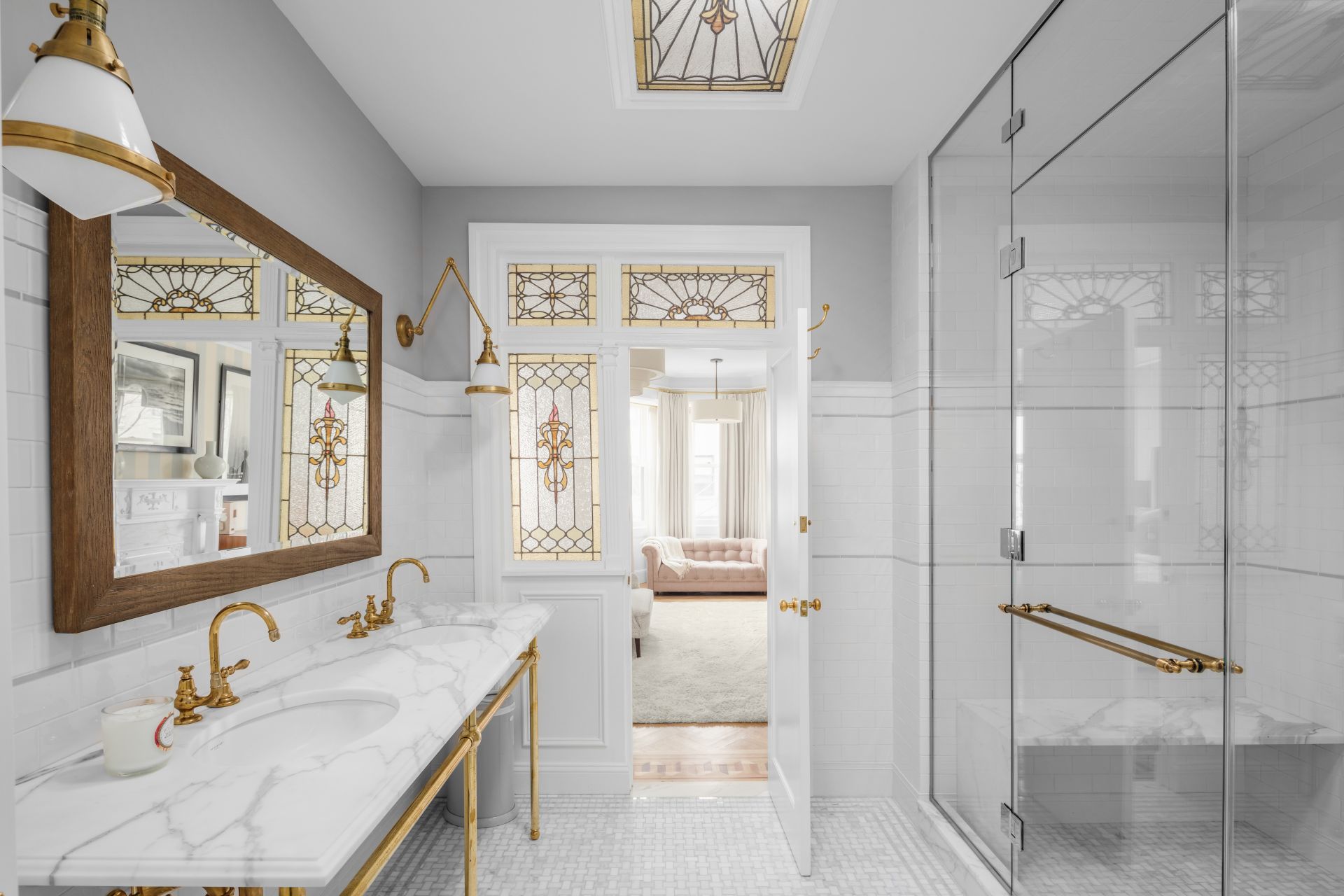 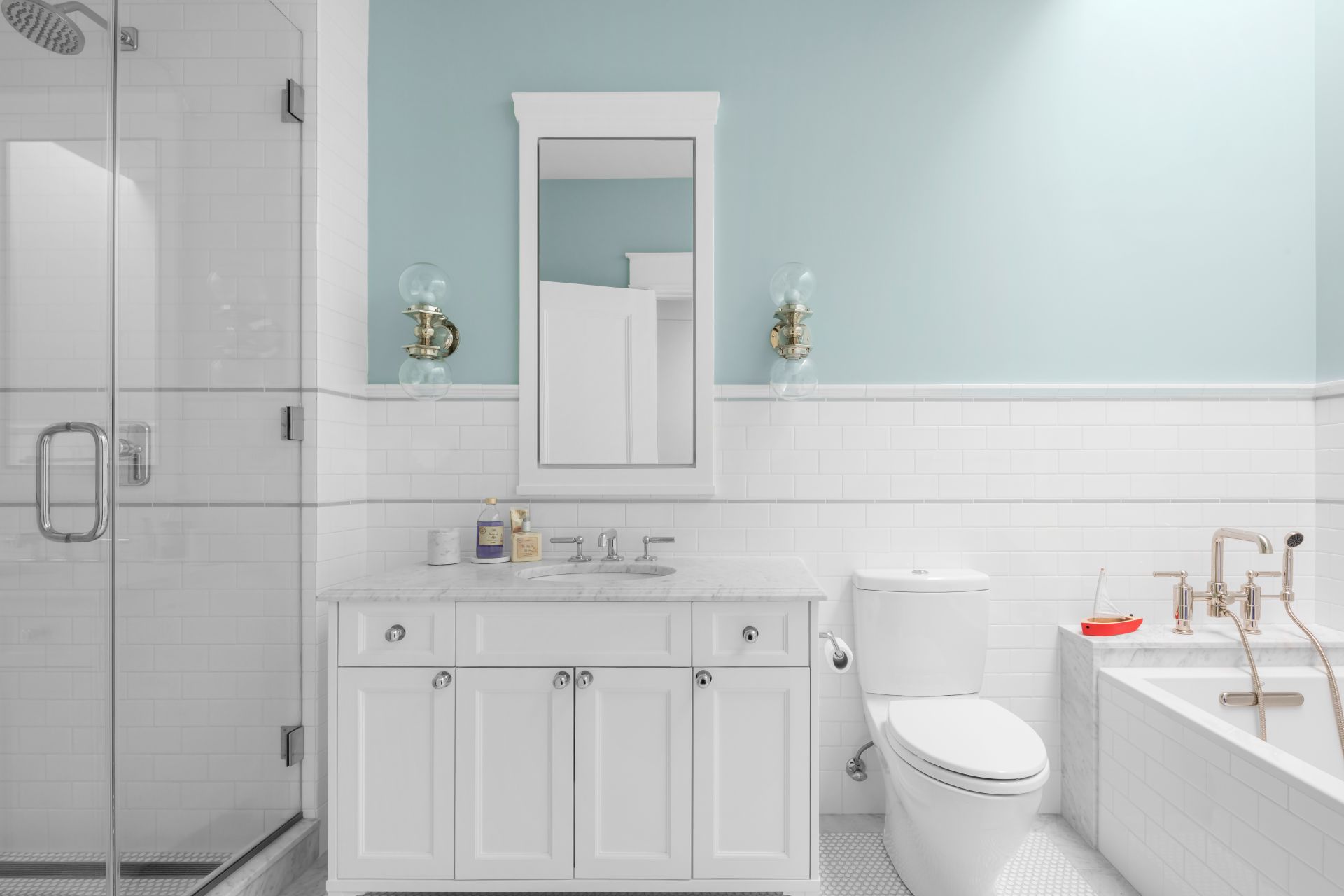 Blunt and Krasinski added unique details and accents to all the rooms.
Courtesy Evan Joseph 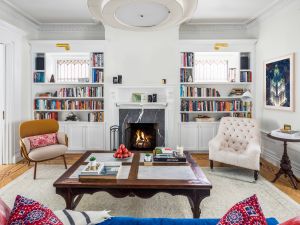 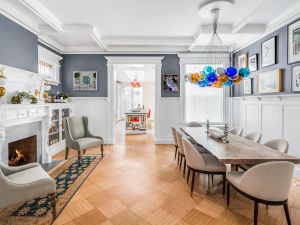 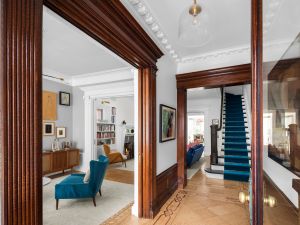 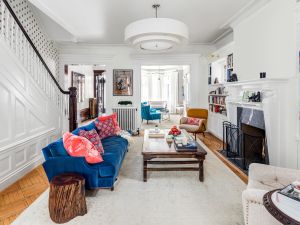 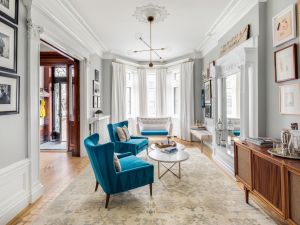 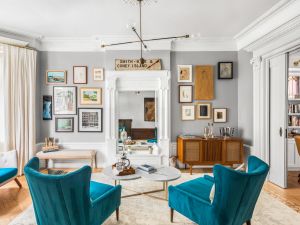 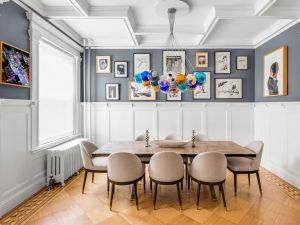 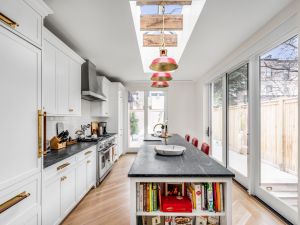 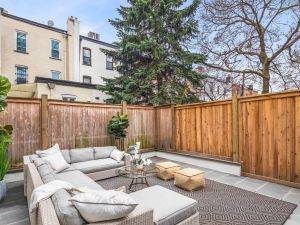 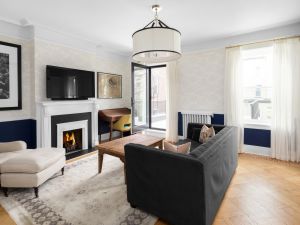 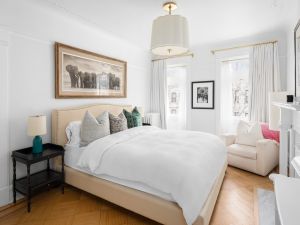 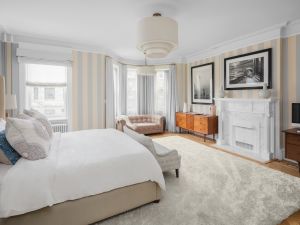 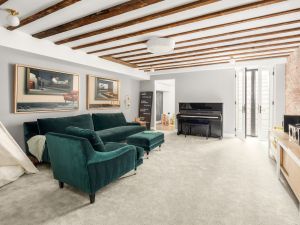 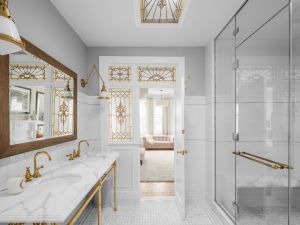 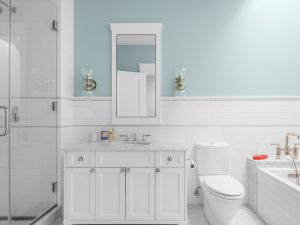 After less than two years as Brooklyn residents, Emily Blunt and John Krasinski are ready to move on. The couple listed their historic Park Slope townhouse for sale, asking $8 million for the four-floor townhouse they purchased in late 2015.

The couple, who has two children, is selling the home because they’re just not spending enough time there. “The house is so special—someone who can spend every night there should have it,” Krasinski told the Wall Street Journal.

They’re not the only celebs leaving Park Slope as of late—Chloe Sevigny recently sold her co-op at 9 Prospect Park West for $2.7 million.

Even though Blunt and Krasinski owned the townhouse for a relatively brief time, the actors did embark on a major renovation of the four-story abode at 586 4th Street, which perhaps resulted in the price bump (they paid $6 million for the home).

The French Renaissance Revival-style home, which was originally built in 1909, is comprised of seven bedrooms and 3.5 bathrooms, and there are still original details like stained glass windows, built-in leaded glass cabinets, moldings and parquet flooring throughout.

The parlor is on the first floor, with bay windows, built-in bookshelves and a wood-burning fireplace, while the paneled formal dining room has a gas fireplace. There are floor-to-ceiling glass windows in the kitchen, as well as a skylight, custom cabinetry and radiant heated floors.

The master suite occupies an entire floor, with a stained glass skylight and a private den with a gas fireplace, as well as its own terrace. The additional bedrooms are upstairs, per the listing shared by Corcoran brokers Karen and Kyle Talbott, while a guest suite is on the garden level, adjacent to a family room with exposed beamed ceilings.

Before Blunt and Krasinski moved to the East Coast, they owned a number of properties in California, including a Hollywood Hills home they sold to Kendall Jenner for $6.5 million. Hopefully, the buyer of this townhouse has better luck than Jenner did—the reality star and model had to deal with stalking issues and a burglary, and now she’s reportedly trying to offload Los Angeles house.