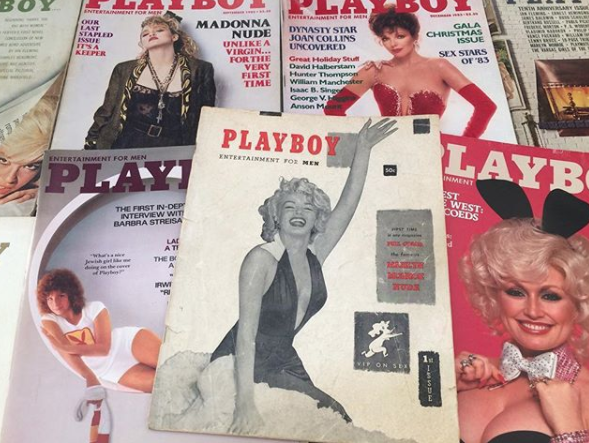 Scroll through to see a collection of some of the most memorable shots from over the years.
Instagram 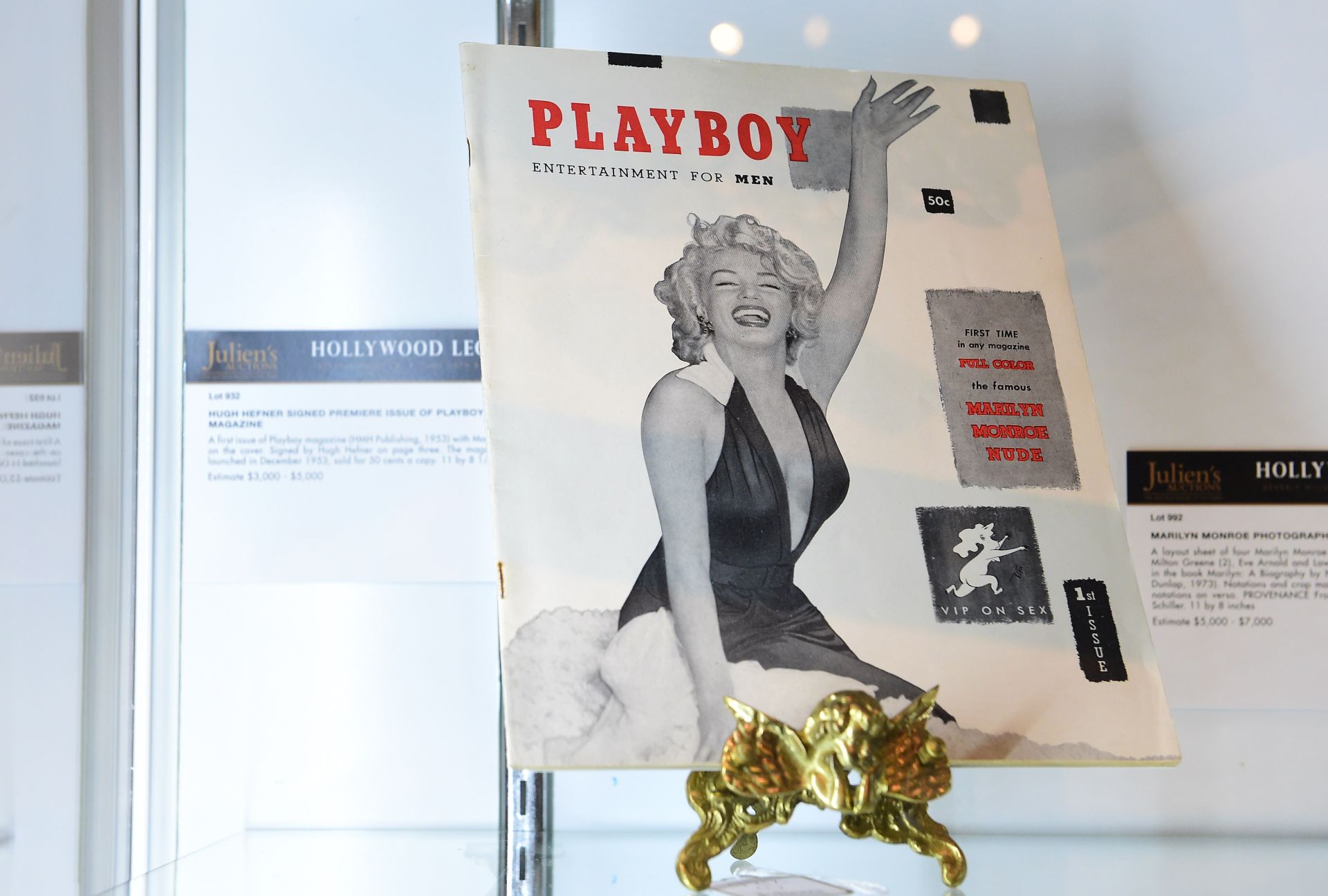 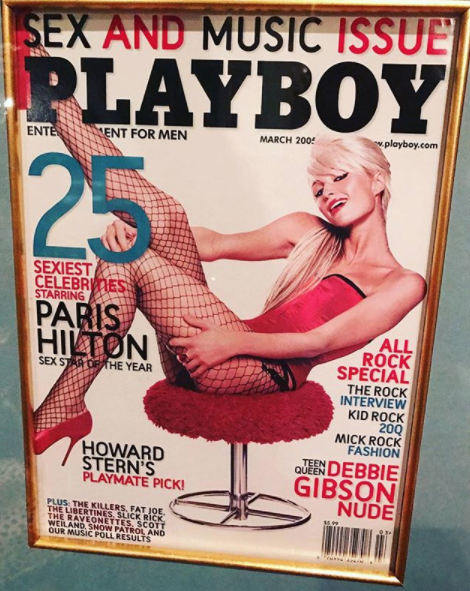 Paris Hilton shared a number of photos of her posing with Hugh Hefner and his many girlfriends on Instagram. Perhaps she should have starred on The Girls Next Door?
Instagram 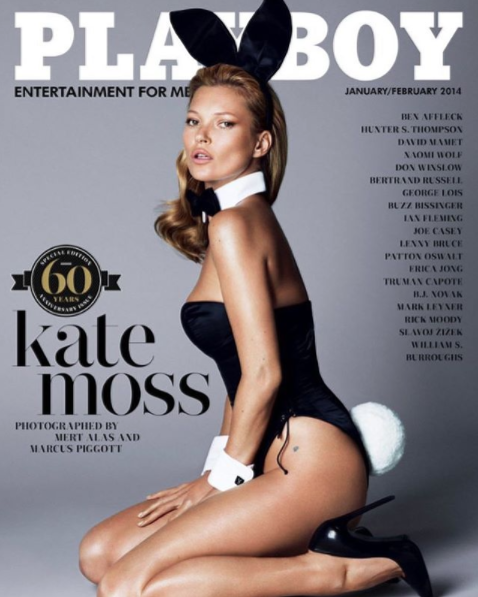 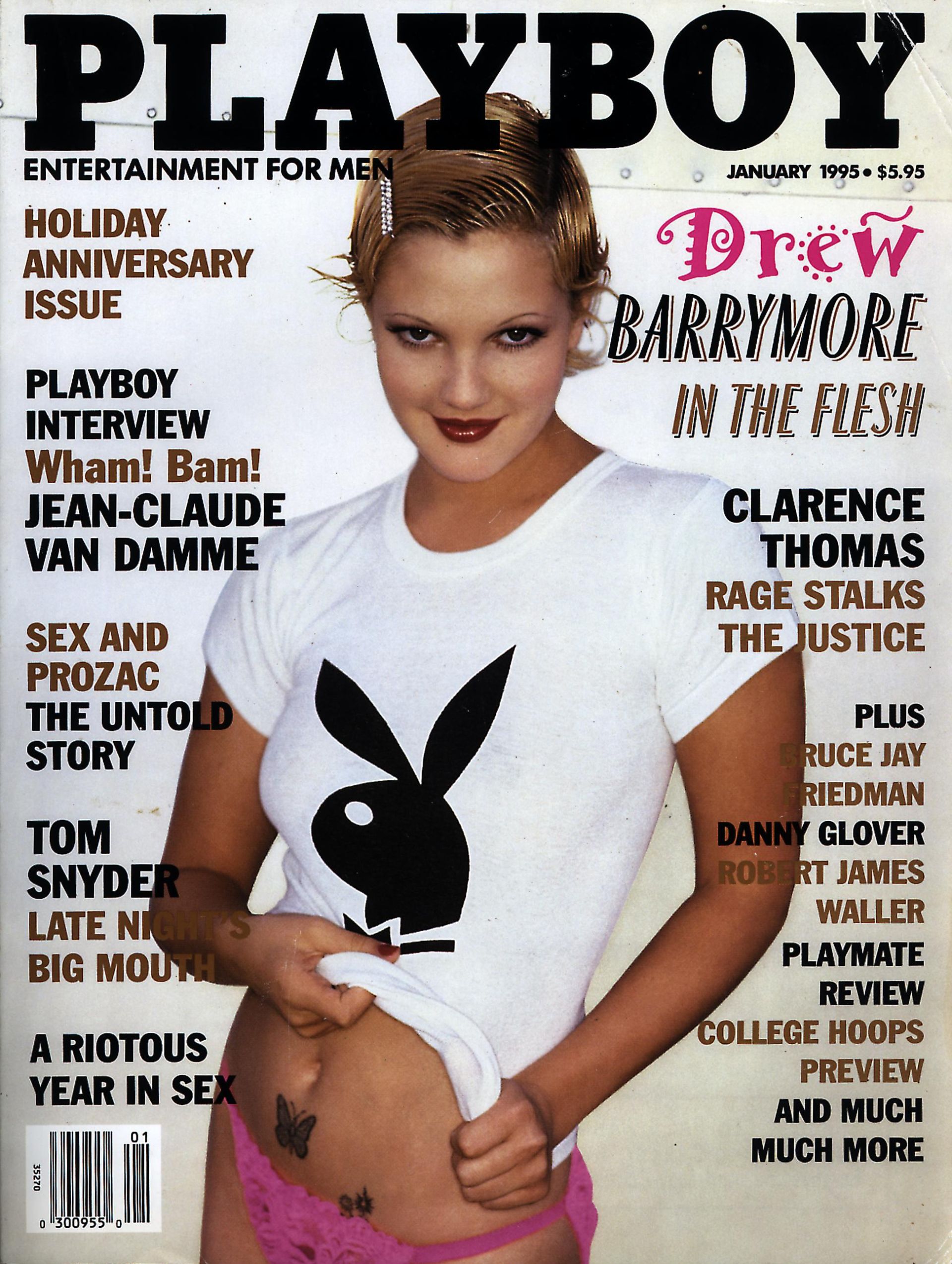 Drew Barrymore was the ultimate former child actor, and proved her rebellion was real with a Playboy spread (and that butterfly tattoo).
Instagram 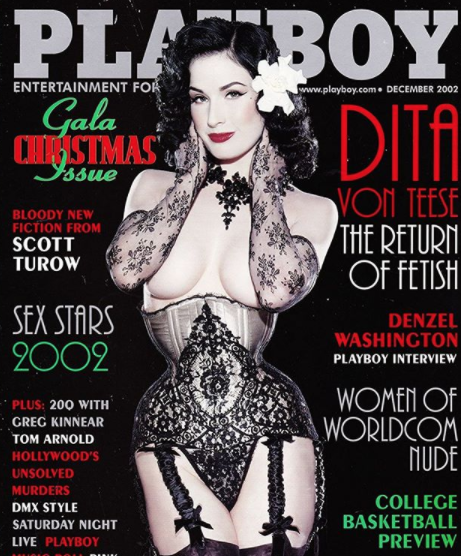 "I always considered my #playboy cover to be a defining moment in my career, and I'm so grateful to him for being present for so many of my early burlesque shows," Dita Von Teese wrote on Instagram, calling her first pictorial "life changing."
Instagram 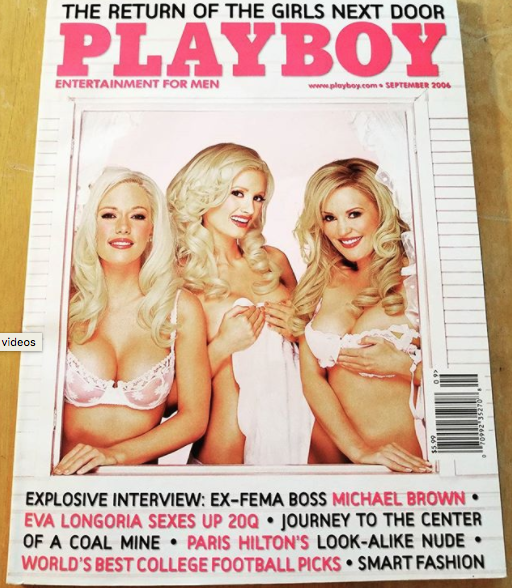 Who could forget how hard Hef's girlfriends worked to make the cover? Not anyone who watched the 2000s masterpiece The Girls Next Door. Bridget Marquardt's lifelong goal finally came true, although she did have to share the cover.
Instagram
Advertisement 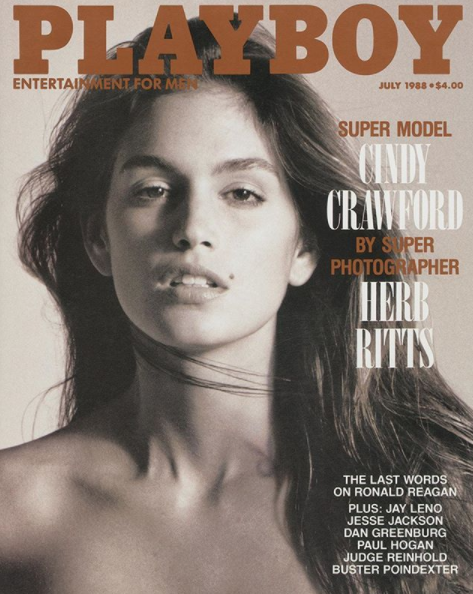 "Remembering an American icon and a true pop culture trailblazer," Cindy Crawford wrote on Instagram alongside a snap from her 1988 cover.
Instagram 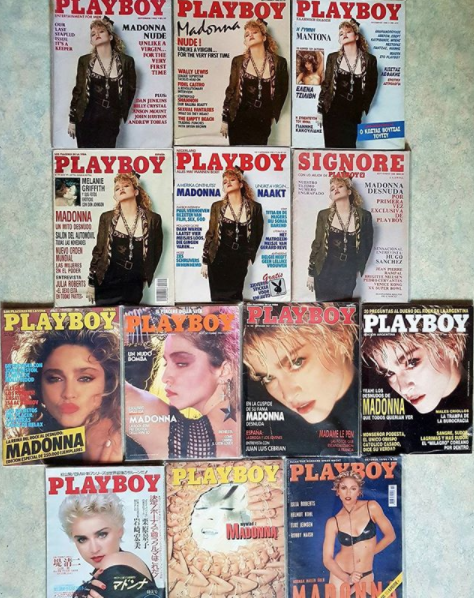 Madonna has quite the collection of Playboy spreads from all over the world. Now, that's how you truly know you've made it.
Instagram 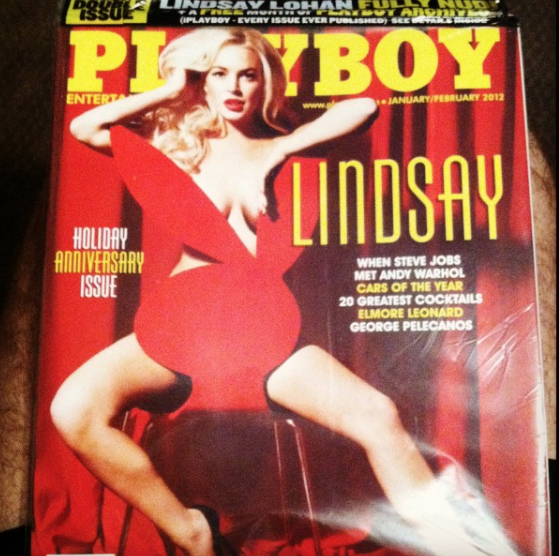 When Lindsay Lohan covered the magazine in 2001, it was quite controversial.
Instagram 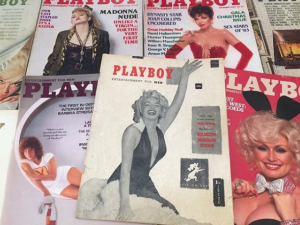 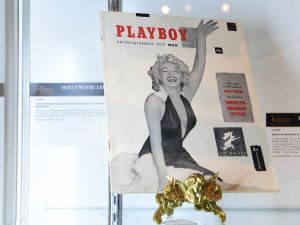 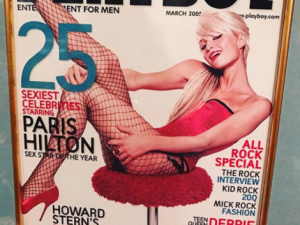 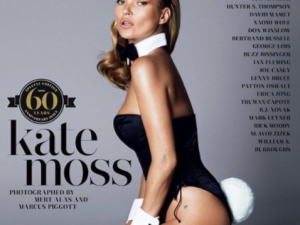 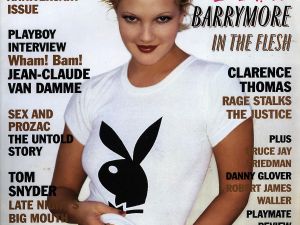 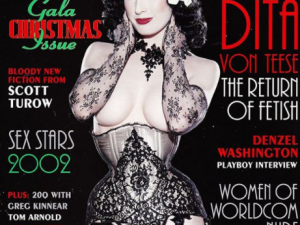 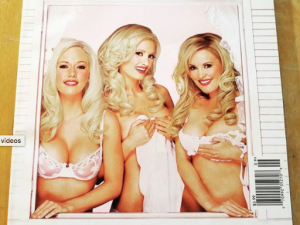 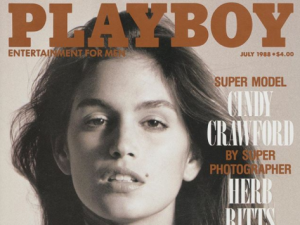 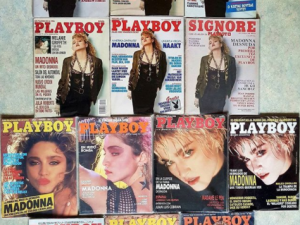 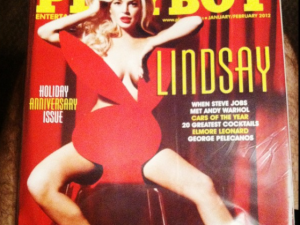 When Hugh Hefner’s death was announced late last night, it shouldn’t have surprised people. After all, the Playboy founder was was 91, and had been keeping a low-profile for years, leaving the magazine to his youngest son, Cooper. But the Twitterverse reacted in shock, no doubt assuming he would somehow always be found partying in the grotto.

Hef might be gone, but his memory lives on in the A-list stars he convinced to cover his magazine over the years. Naturally, most of them took to Instagram to share their condolences for the late icon. Paris Hilton, Kim Kardashian, Cindy Crawford and The Girls Next Door star Bridget Marquardt all shared snaps with Hefner. There’s been no word yet from Holly Madison, his number one girlfriend for a time, whose scathing expose on life in the mansion is infamous.

Scroll through for a look back at his most notable celebrity covers, from a photo of Marilyn Monroe taken for rent money to 68 pages devoted to a 39-year-old Kate Moss.