It’s important for an actor or actress to follow up their breakout role with other quality projects in order to keep the momentum going. Hollywood is littered with far too many cases of also-rans and forgotten has-beens to get complacent. That’s why it’s encouraging to see Wonder Woman star Gal Gadot in talks to co-star alongside Bradley Cooper in the MGM sci-fi thriller Deeper.

Variety reports that White God director Kornel Mundruzco is attached to helm the Max Landis-penned script. If Gadot strikes a deal, production is expected to start in early 2018. Here’s the plot description:

“The film follows a former astronaut (to be played by Cooper) hired to take a submersible to the deepest part of the ocean. Supernatural events transpire as the vehicle gets closer to its destination.”

Eight of the top ten highest-grossing films of all-time have a sci-fi slant. That’s not to say that Deeper is about to break box office records, but you can see the appeal of working on a big budget sci-fi flick in today’s cinematic landscape. Working alongside a three-time Oscar nominated star such as Cooper doesn’t hurt Gadot’s profile either. Deeper sounds very much like James Cameron‘s The Abyss with some solid star power in front of the camera. Here’s to hoping -based aliens show up.

Gadot is one of the hottest names in film right now following Wonder Woman‘s critical and commercial success. The movie currently holds a 92 percent rating on Rotten Tomatoes and has grossed upwards of $819 million worldwide. She’ll reprise the role in November’s Justice League before getting to work on her next project. 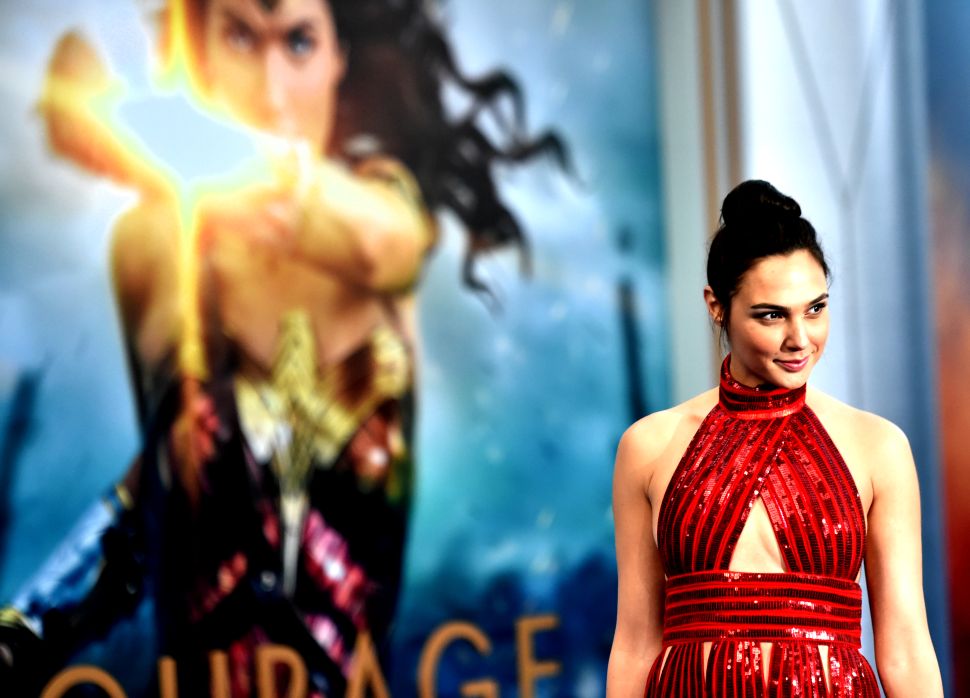