Game of Thrones has just six episodes to go before it meets the old gods and the new and HBO is acting accordingly. Variety reports that the final season will cost a massive $15 million per episode, with rumors suggesting the cost may actually be more than that. (Just so you know, $10 million per episode is considered very expensive in Hollywood).

This is a lot of money. Recent seasons of Game of Thrones were said to have cost around $10 million per and early seasons of the show were in the $2 million to $6 million range. Giving showrunners D.B. Weiss and David Benioff $15 million-plus to play with each week is a very exciting prospect for fans. Audiences should expect no skimping on fan-favorite elements such as dragons, direwolves (we miss Ghost!), White Walkers and more.

It makes sense that the network would beef up the budget for the six-episode swan song. It’s been rumored for some time that each episode will be near feature length following the almost 80-minute season seven finale. That’s obviously going to cost a pretty penny, especially with the explosive clashes that are on the horizon.

Paula Fairfield, the show’s sound designer, told Vanity Fair that season seven featured more dragon scenes than the previous six seasons combined and that season eight will showcase even more. When you’re fighting the army of the dead, you need some serious firepower obviously. Fairfield also hinted that the final season could also feature an aerial battle between Drogon and Viserion, who has been resurrected by the Night King.

We’ve seen epic big-budget episodes before such as “Battle of the Blackwater,” “The Battle of Castle Black,” “Hardhome,” “Battle of the Bastards” and “The Spoils of War.” Now imagine every episode in season eight—perhaps one at this crucial location—is just as ambitious.

This should be fun. 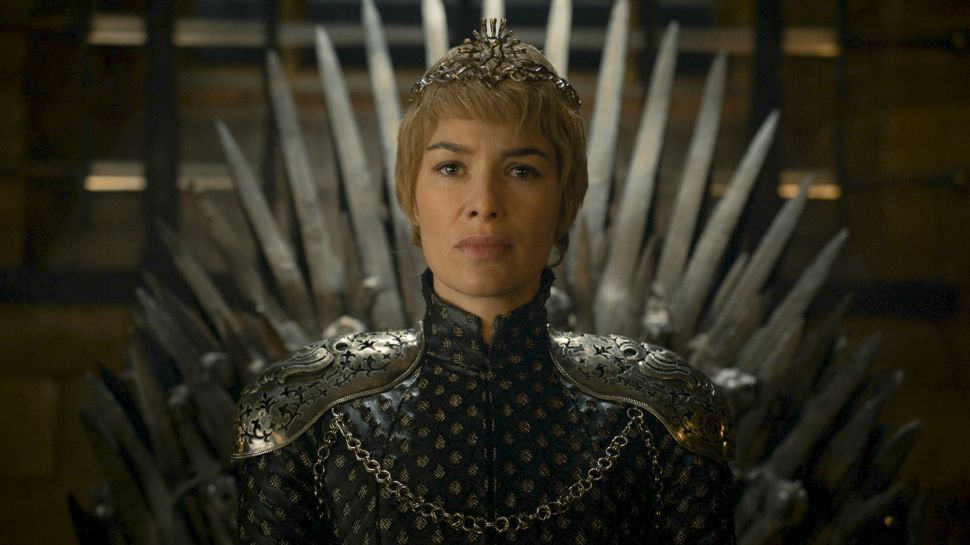