Game of Thrones managed to set three separate ratings record this past season with 10.1 million live viewers, 10.7 million and then a whopping 12.1 million for the season finale. These numbers were made even more impressive by the fact that two of season seven’s episodes were leaked online beforehand. Just think how high those numbers would have reached had viewers not illegally downloaded episodes countless installments.

According to Torrent Freak, Game of Thrones was pirated more than one billion (with a b) times this year.

“While it’s hard to measure piracy accurately, streaming in particular, piracy tracking outfit MUSO has just released some staggering numbers. According to the company, the latest season was pirated more than a billion times in total. To put this into perspective, this means that on average each episode was pirated 140 million times, compared to 32 million views through legal channels. The vast majority of the pirate ‘views’ came from streaming services (85%), followed by torrents (9%), and direct downloads (6%).”

Per the site, the illegal streaming began with huge numbers—more than 90 million people torrented the season premiere—and continued to snowball from there. Season seven concluded more than a week ago and nine of the 15 most popular torrents on The Pirate Bay are Game of Thrones episodes. While it’s hard to translate all of the illegal downloads to viewers, we can safely assume GoT‘s viewership numbers would have steadily risen had the Euron Greyjoy-like pirates not gotten their hands on the episodes. 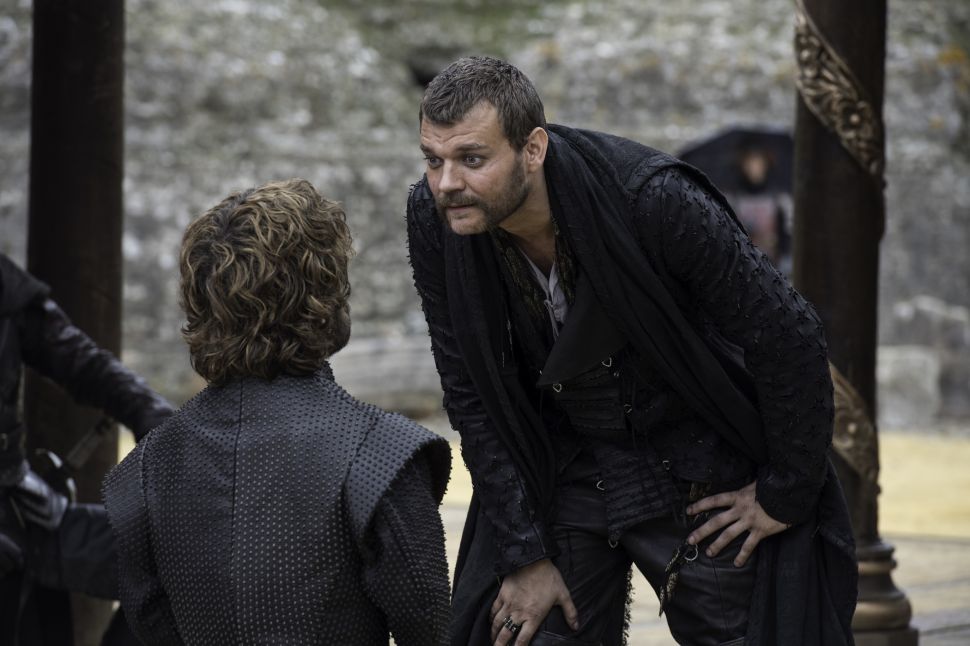