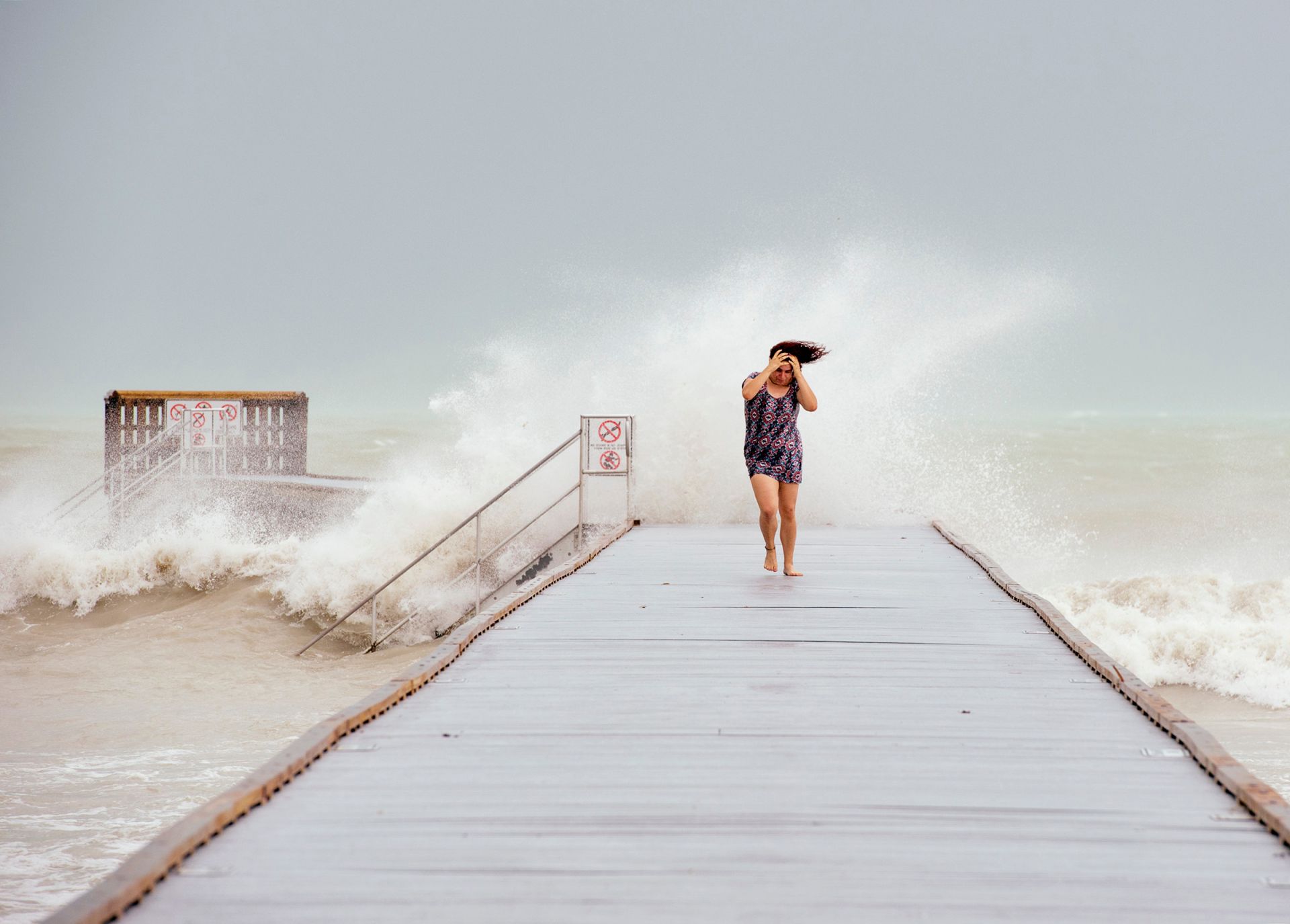 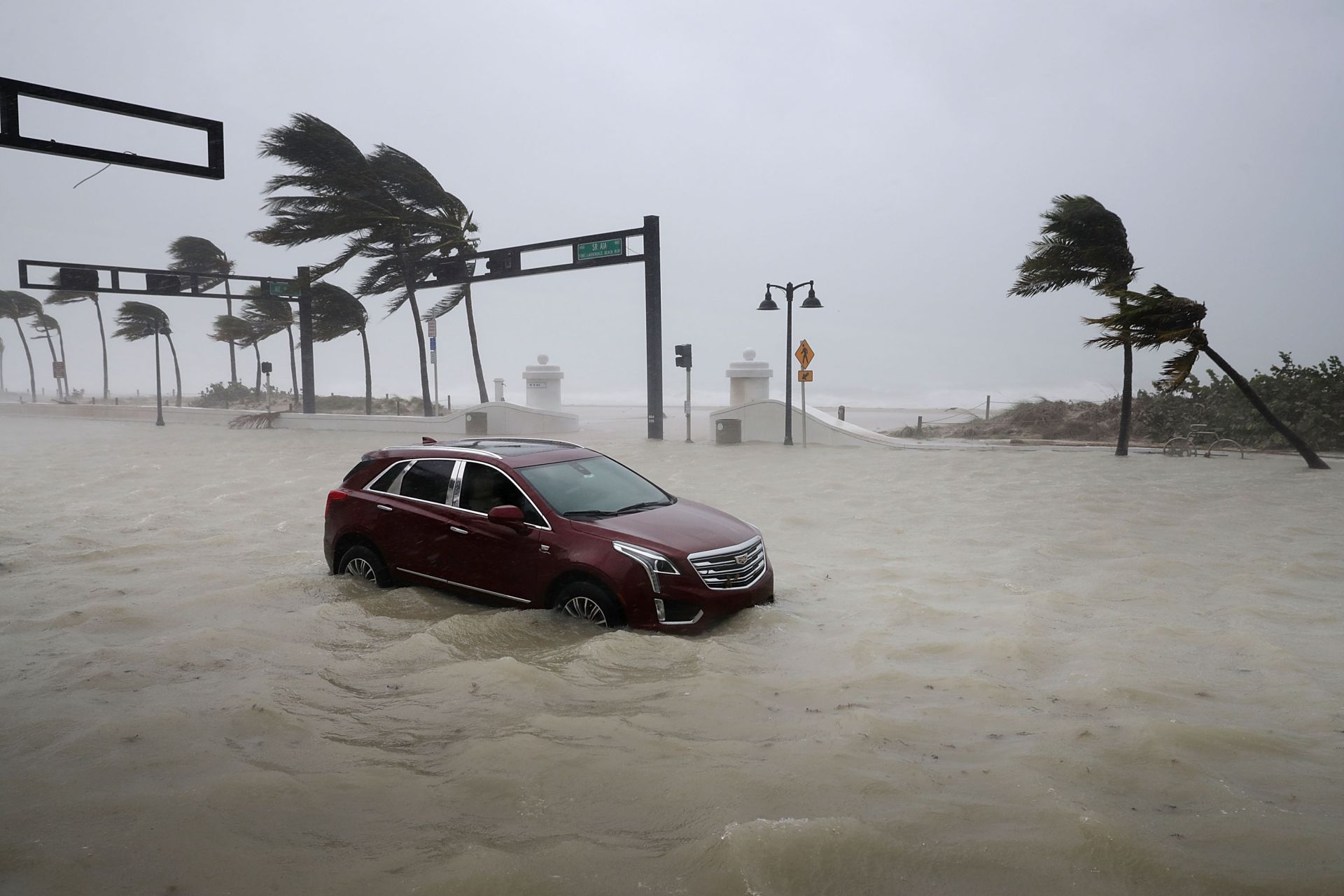 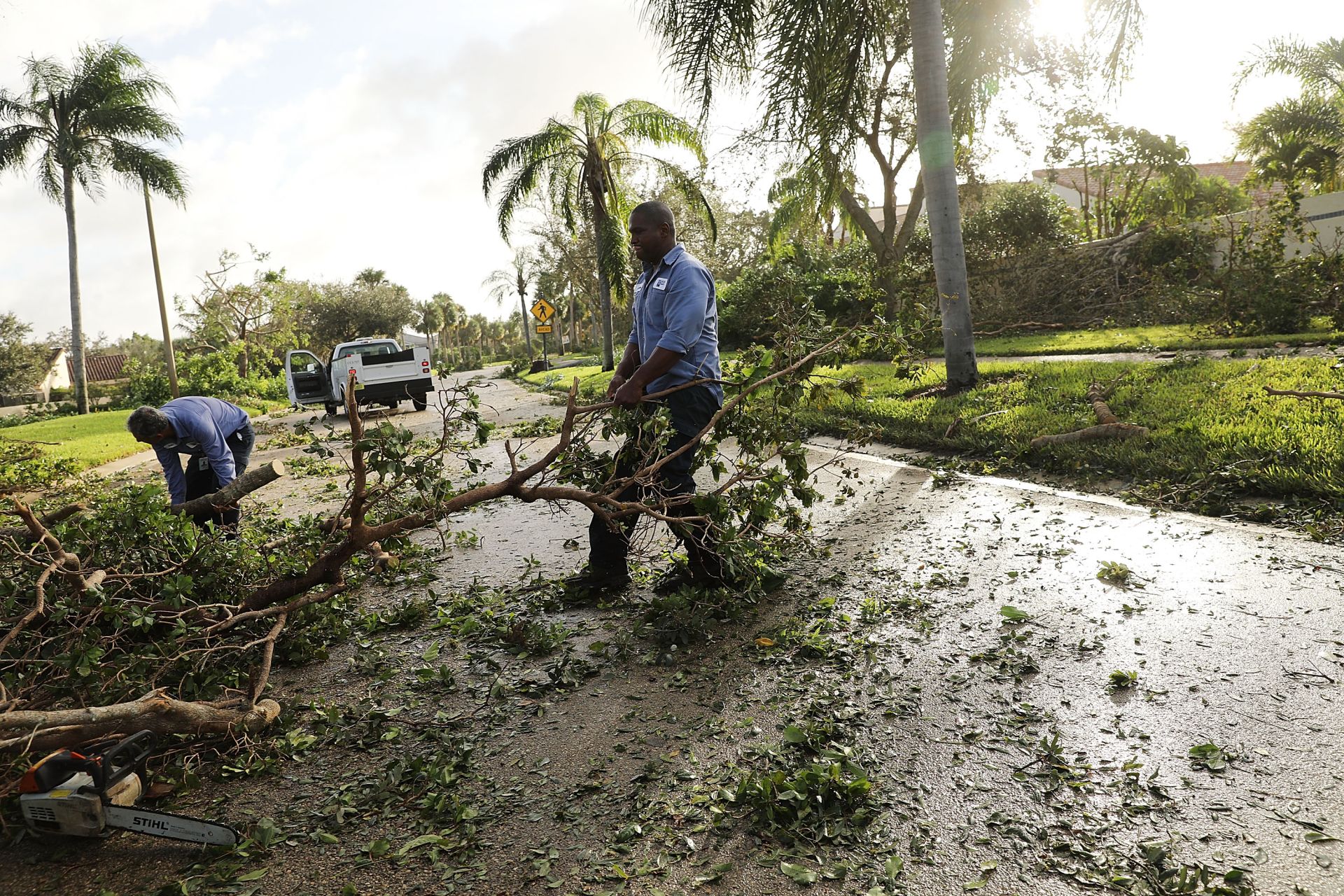 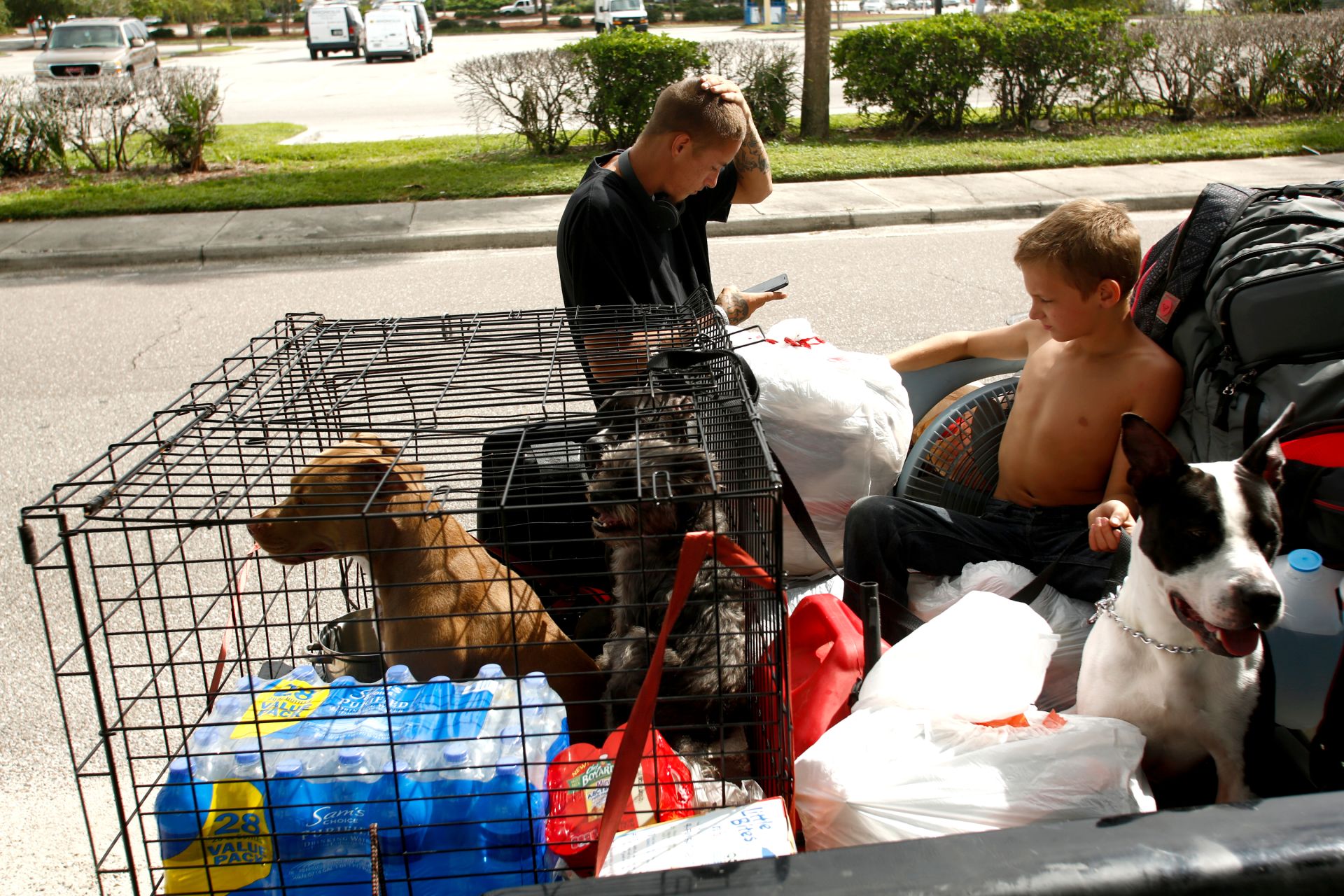 Having trouble finding a hotel room, members of the Watson family, of St. Petersburg, wait on the side of the road as they weigh their options on where to go next while attempting to evacuate the area ahead of Hurricane Irma.
Brian Blanco/Getty Images
Advertisement 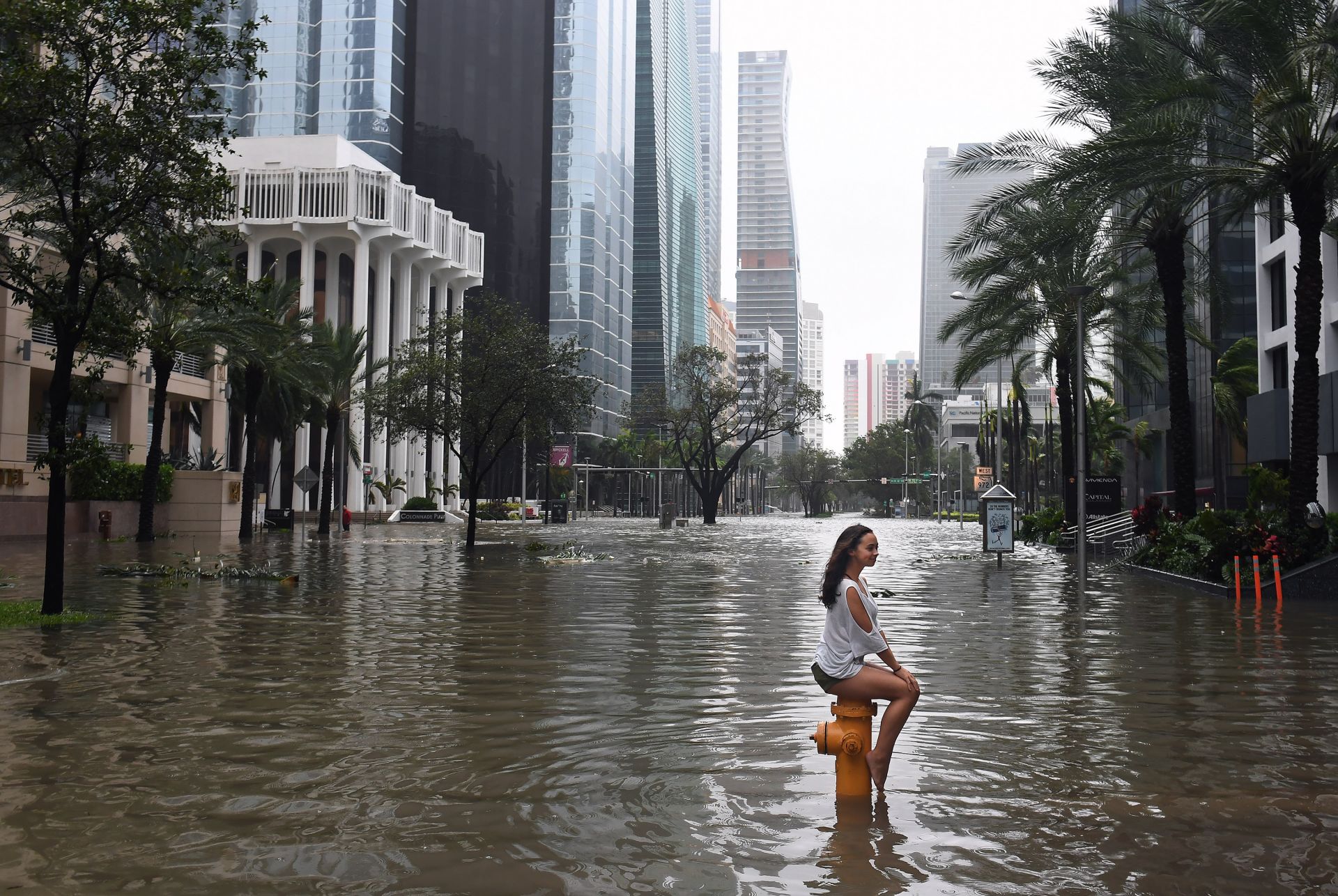 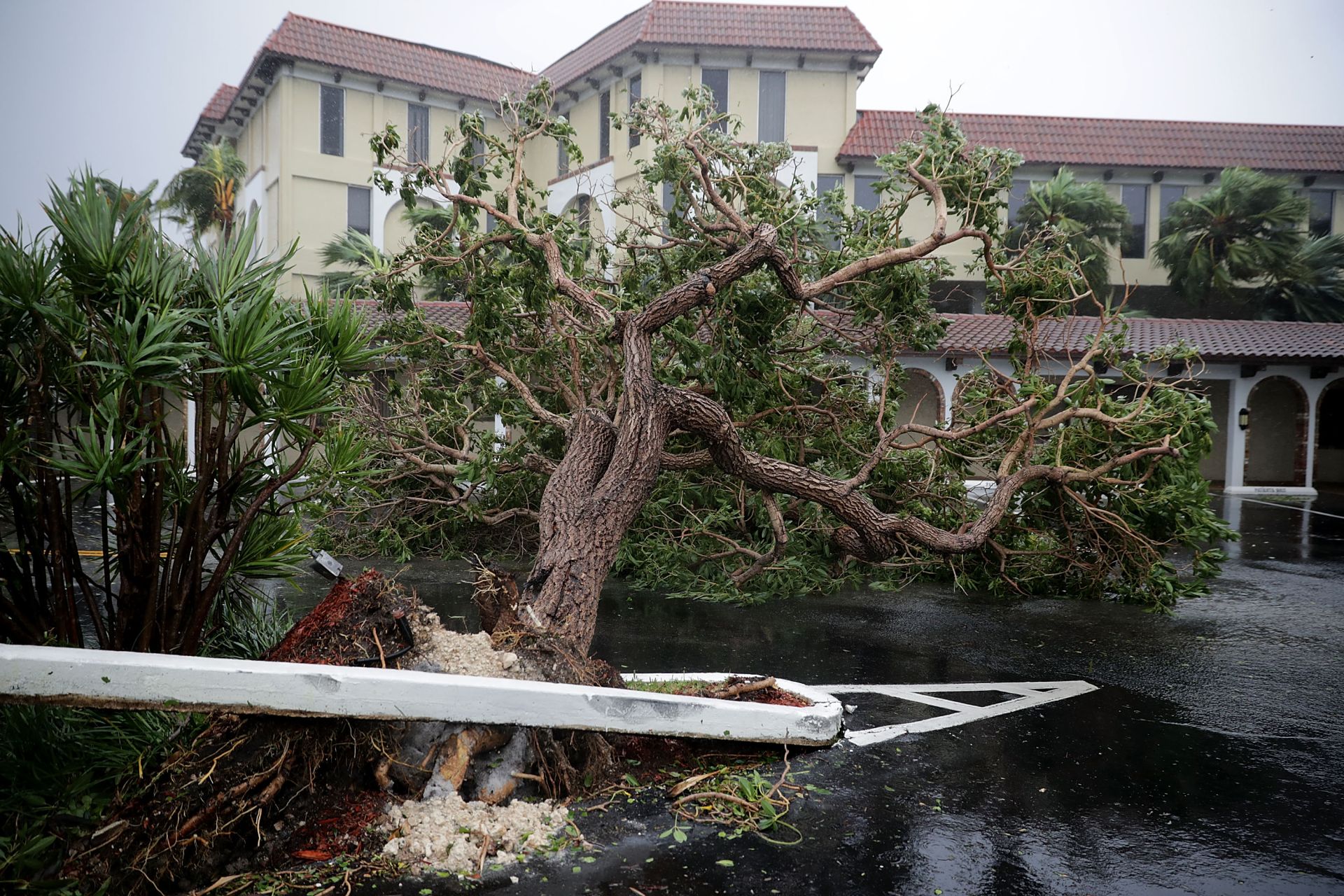 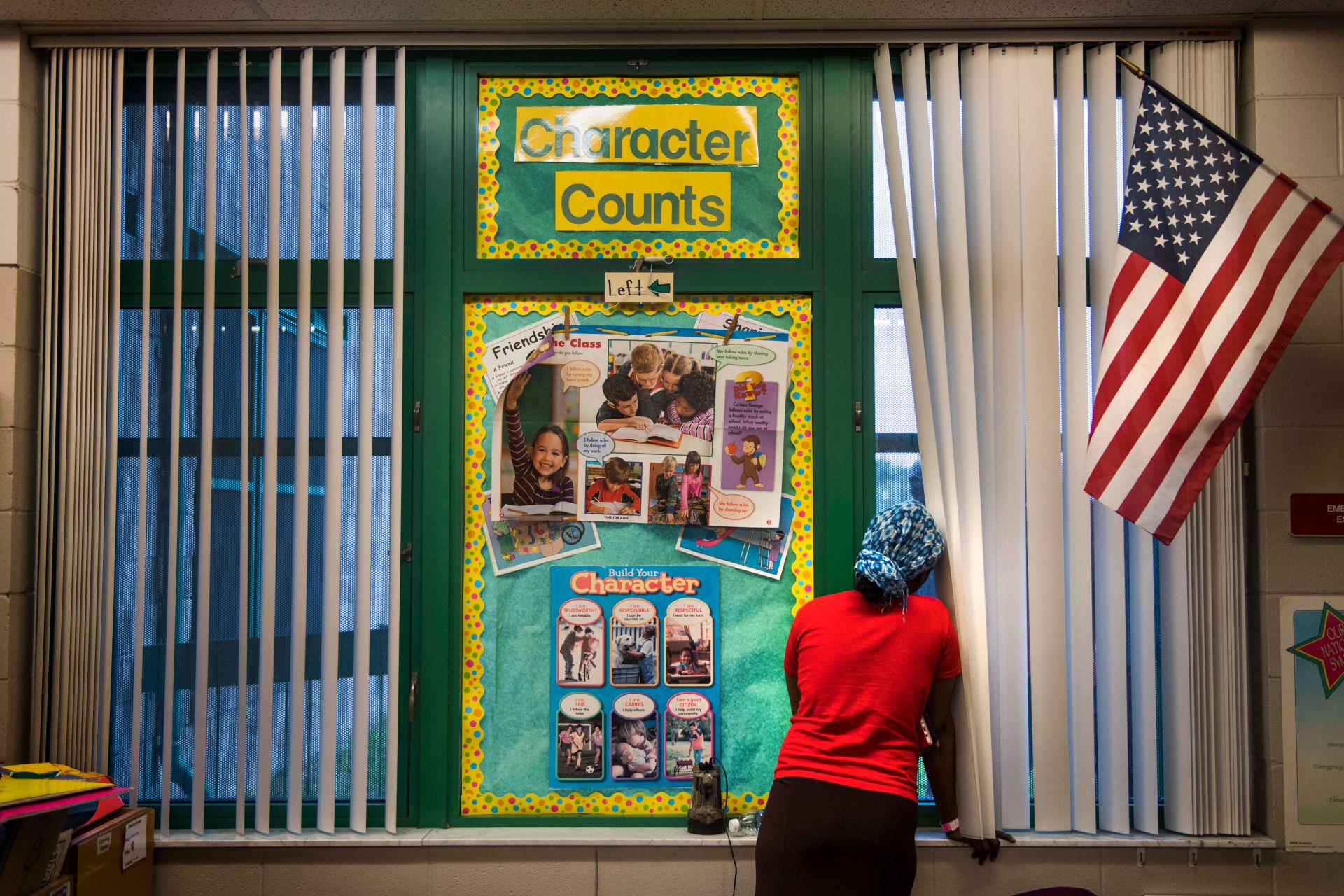 A woman looks at the weather out the window of a classroom at a shelter within the Pizzo Elementary School in Tampa, Florida.
Jim Watson/AFP/Getty Images
Advertisement 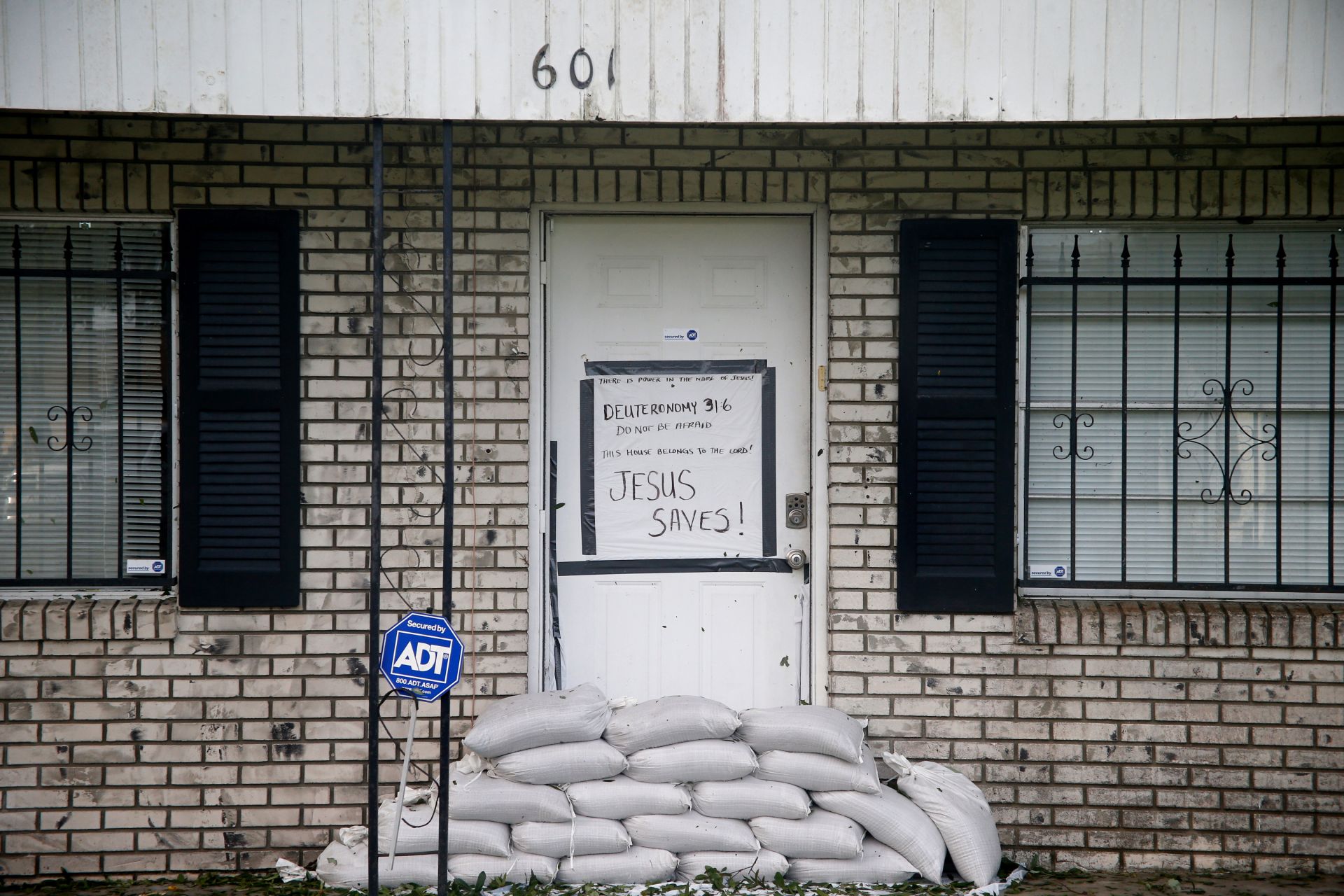 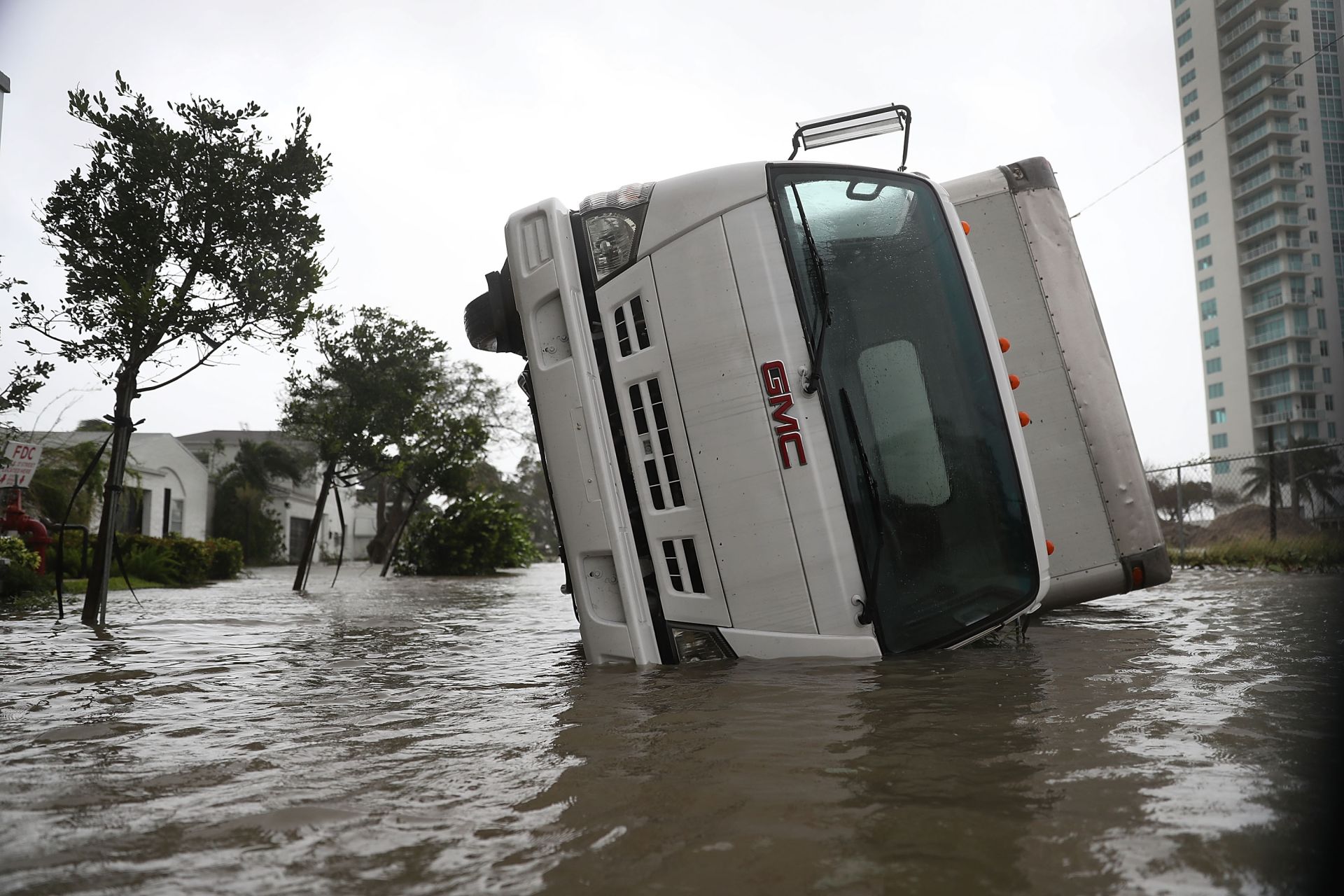 A truck is seen on its side after being blown over as Hurricane Irma passed through Miami, Florida.
Joe Raedle/Getty Images 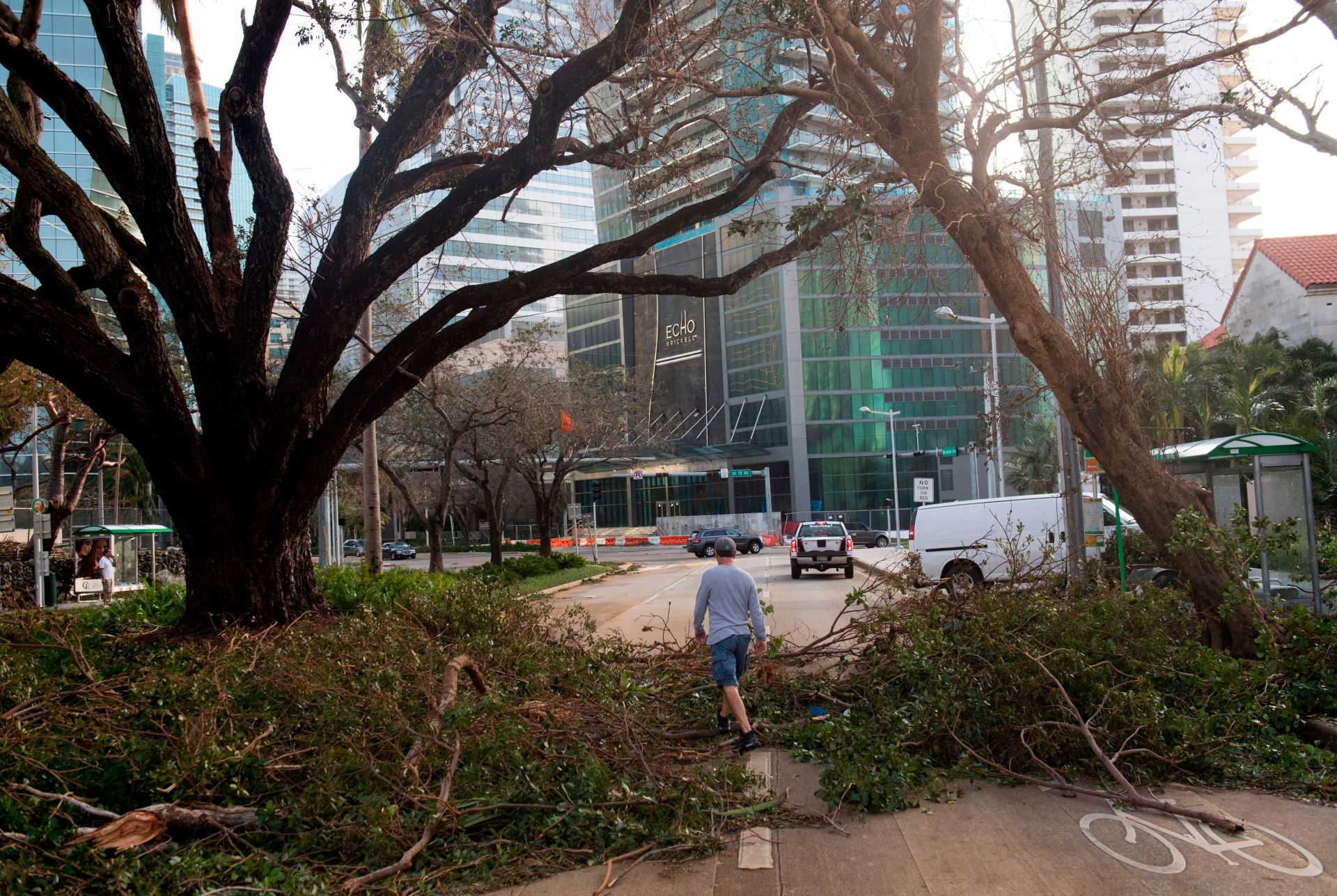 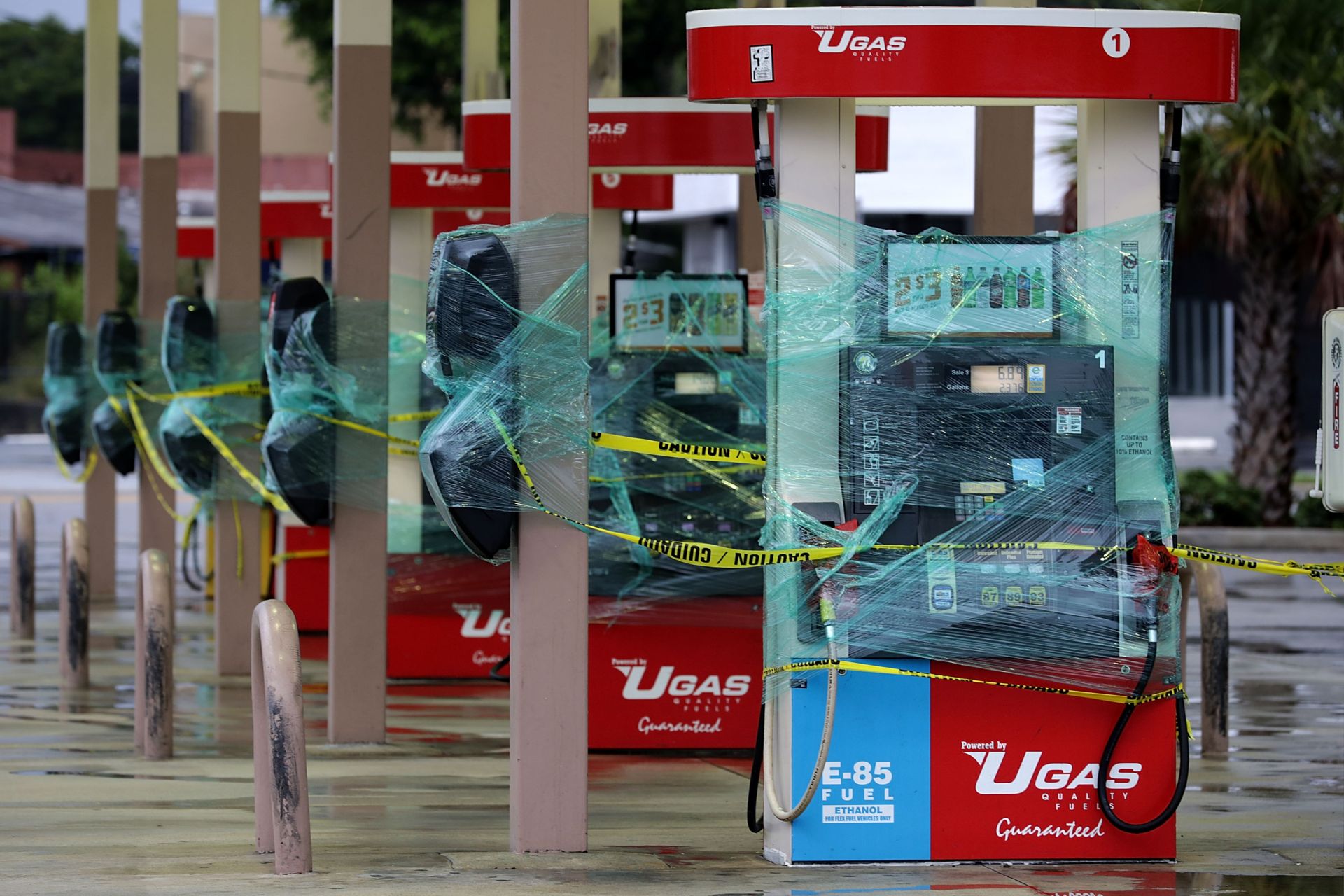 Gasoline pumps are wrapped in plastic ahead of the arrival of Hurricane Irma in Fort Lauderdale, Florida.
Chip Somodevilla/Getty Images 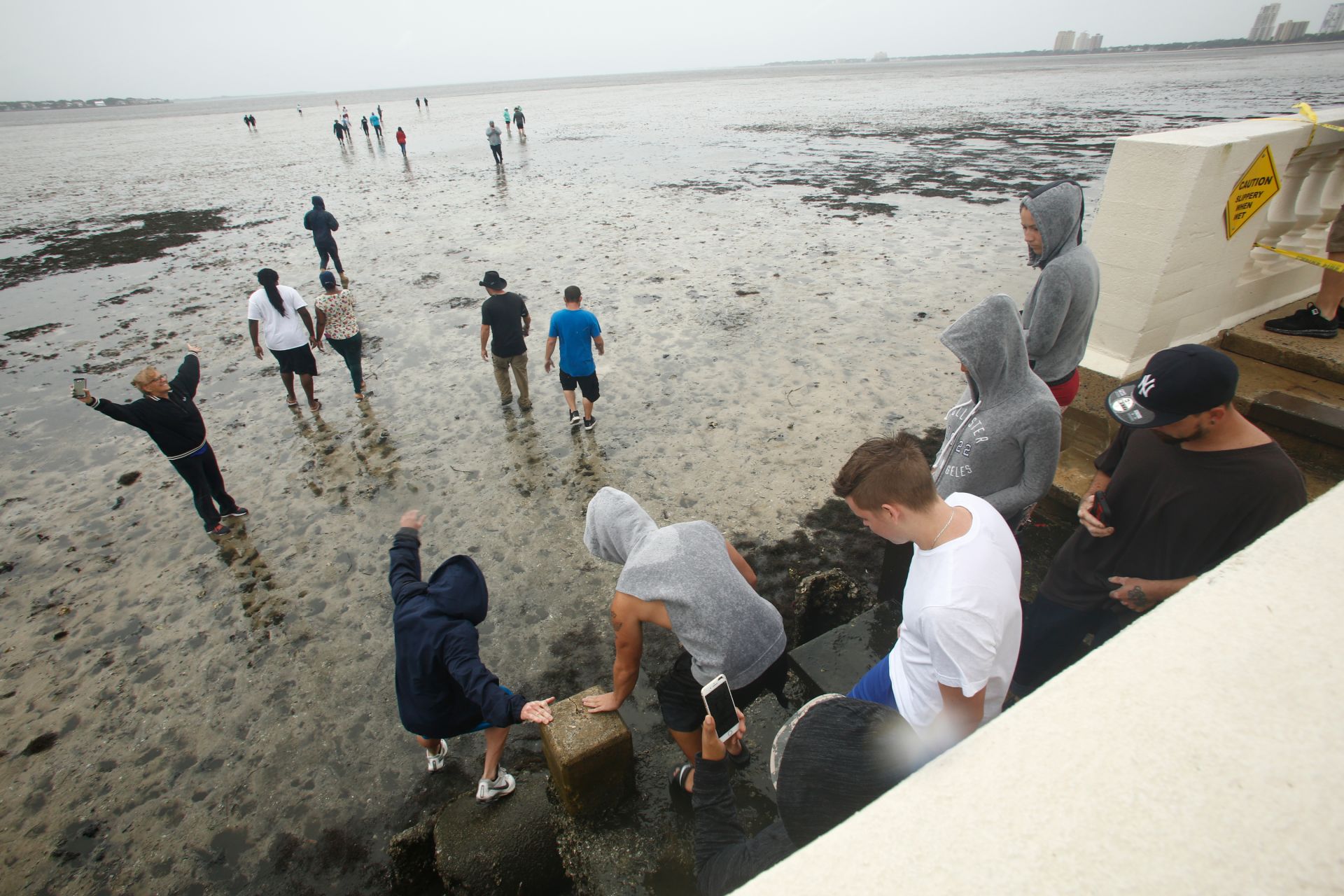 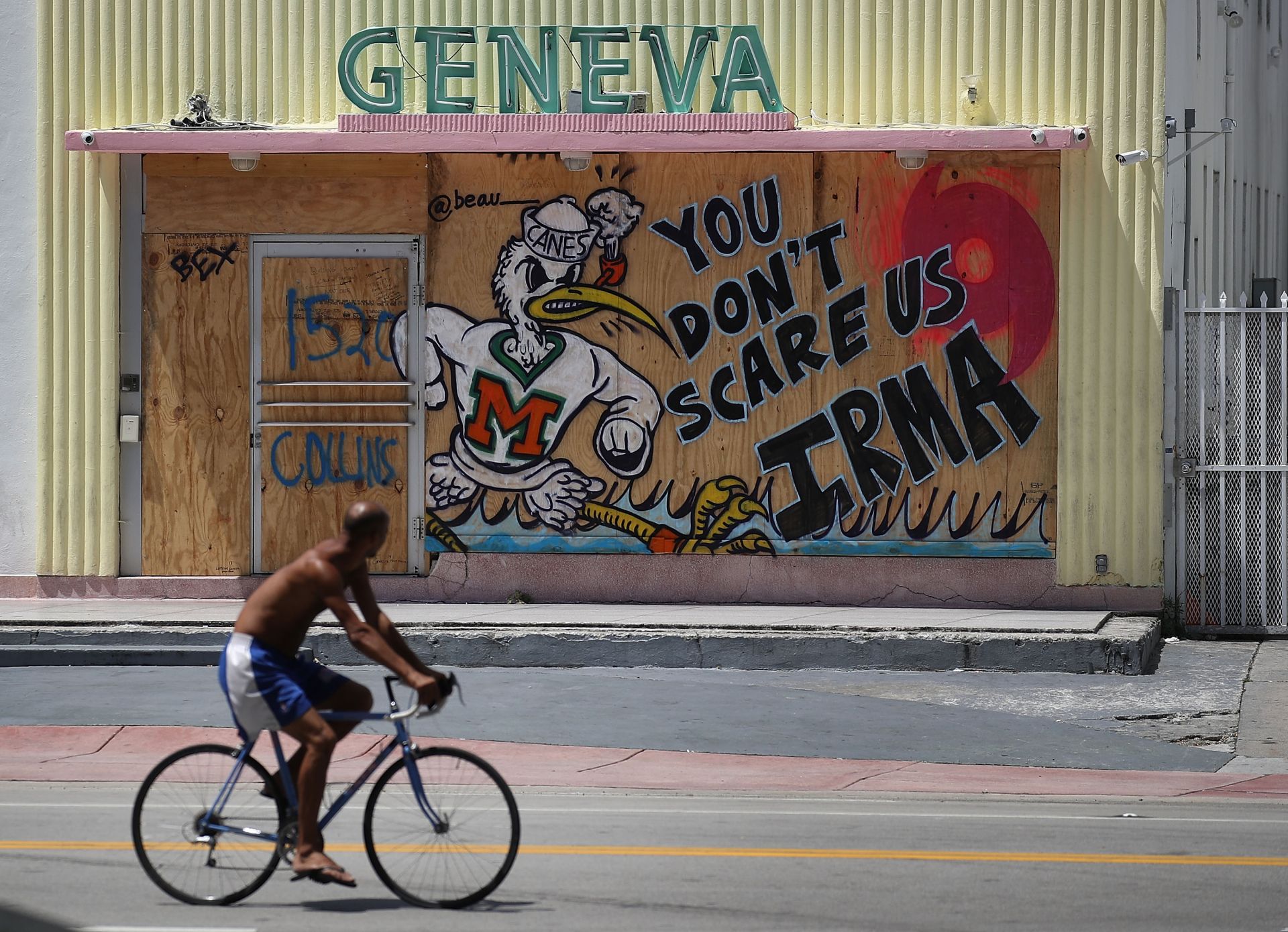 A message reading "You Don't Scare Us Irma" is written on plywood being used to cover the windows of a building as people prepare for the arrival of Hurricane Irma on September 8, 2017 in Miami Beach, Florida.
Joe Raedle/Getty Images
Advertisement 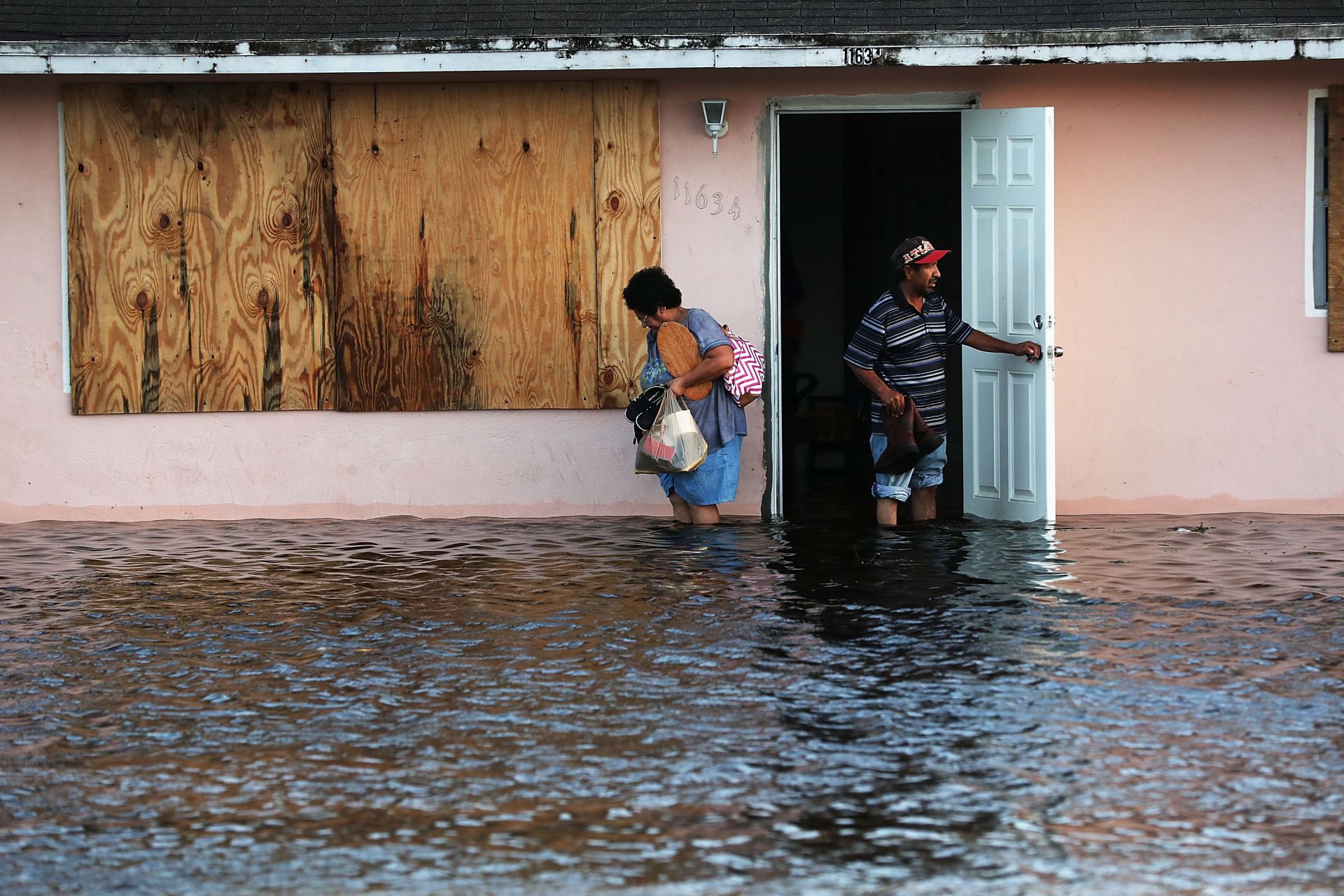 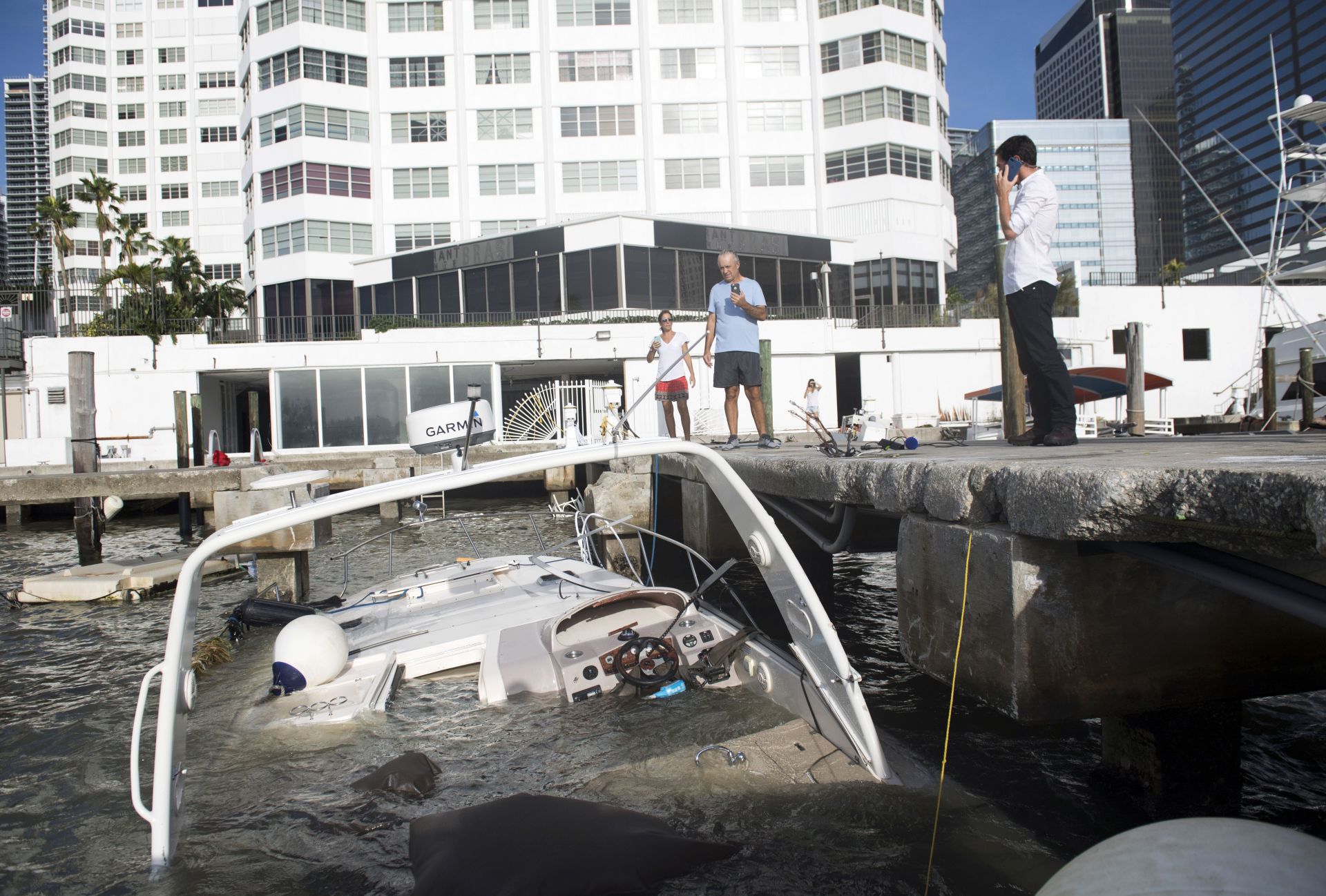 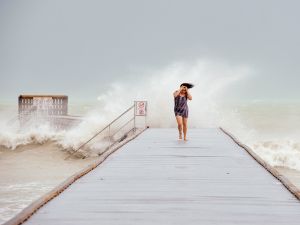 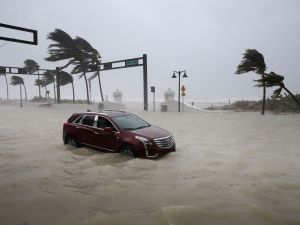 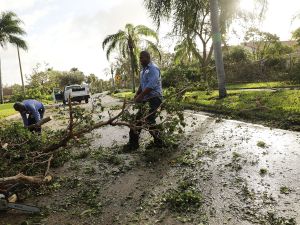 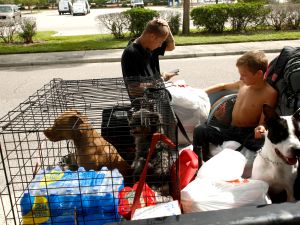 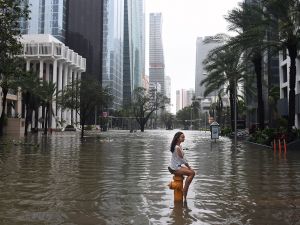 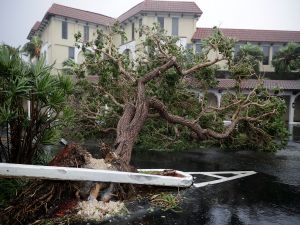 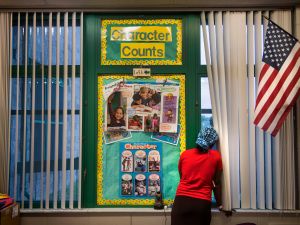 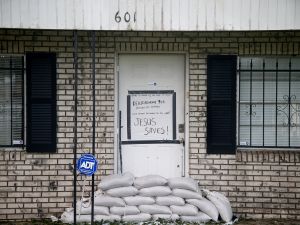 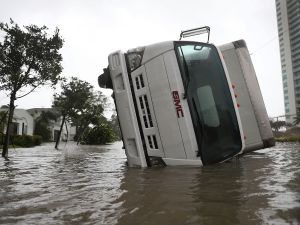 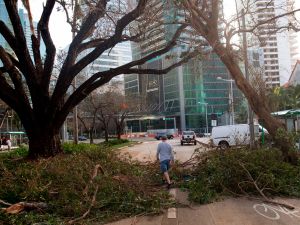 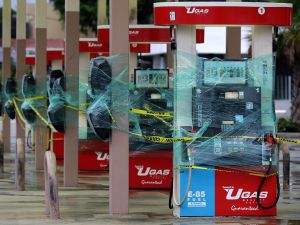 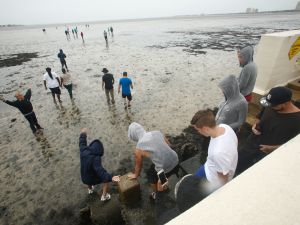 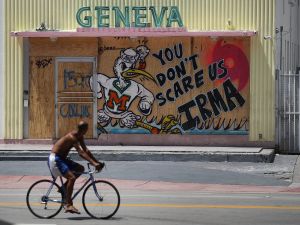 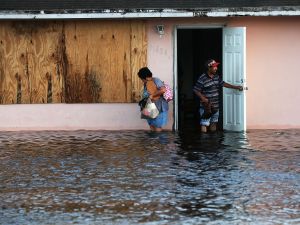 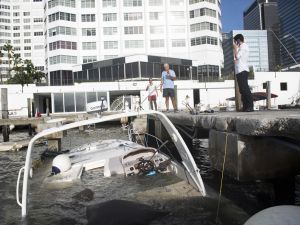 On Sunday, September 10, Hurricane Irma made landfall in Florida after carving a devastating path through the Caribbean Islands—and only a week after Hurricane Harvey hit Texas and caused widespread damage. With multiple fatalities and entire islands reduced to rubble, Americans anxiously followed the storm’s path to the Sunshine State.

Originally, Irma’s path was set for the east coast of the state, leaving Miami residents with the choice to brace themselves or follow the mandatory evacuation order, which caused nearly standstill traffic on Florida’s north-bound interstates. But, the storm’s path shifted last minute to the Gulf Coast. Cities like Naples and Tampa had to prepare quickly for one of the largest hurricanes they had seen in years.

Some Florida residents evacuated the state, others found refuge in shelters for safety, and some chose to stay in their own homes. Photojournalists were on the scene as the state prepared, and as the storm hit, they captured powerful images of the impact of the natural disaster.