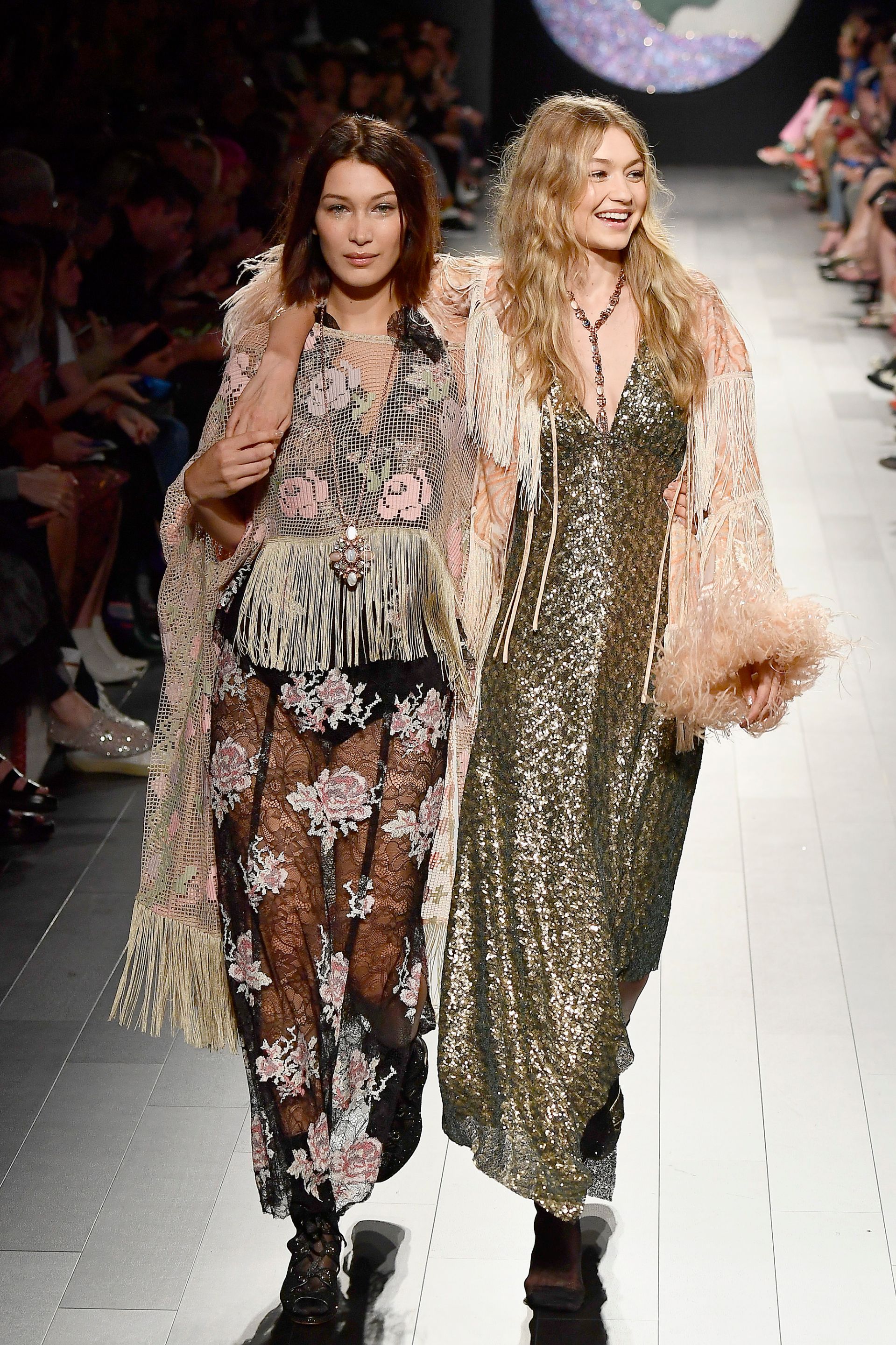 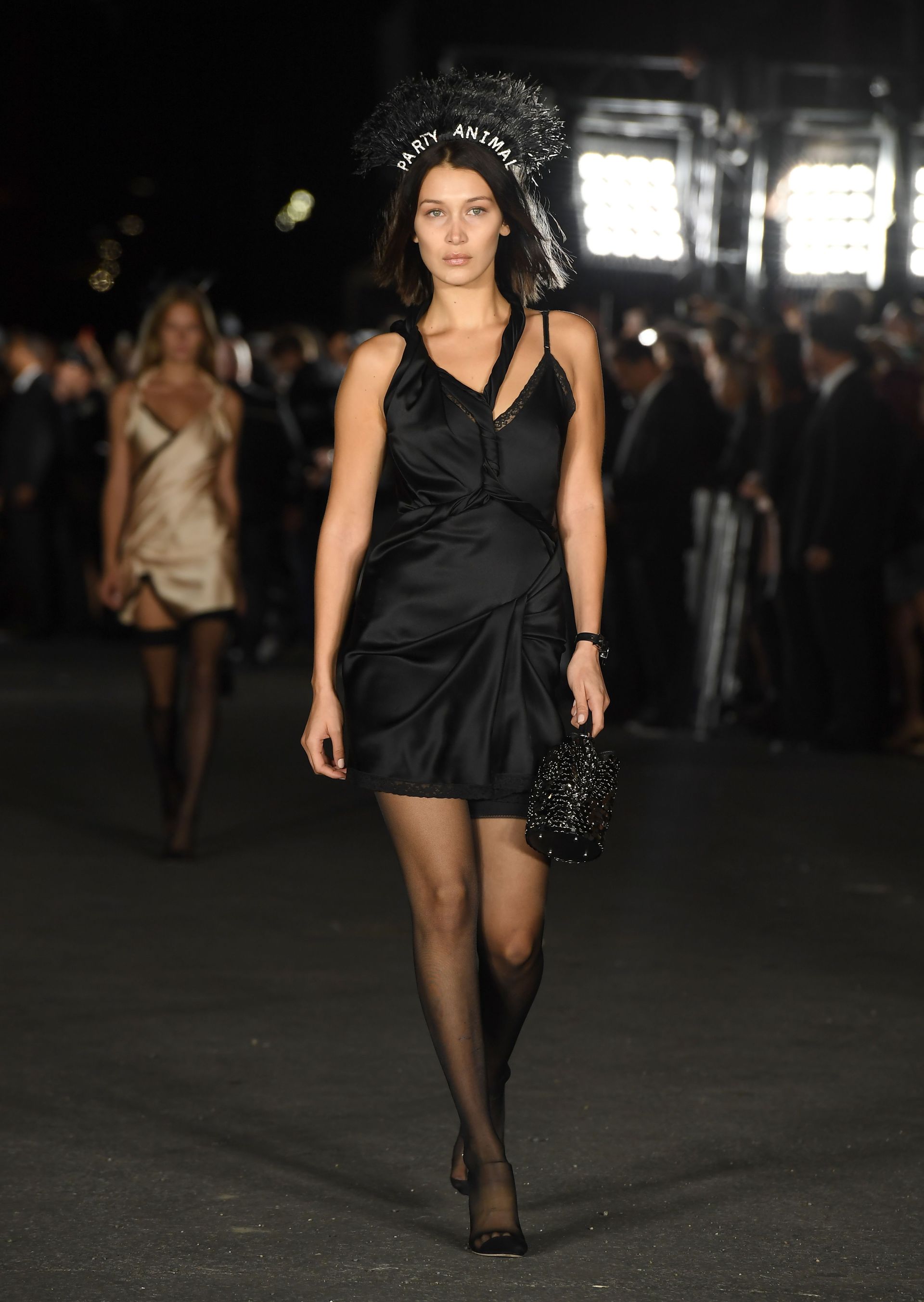 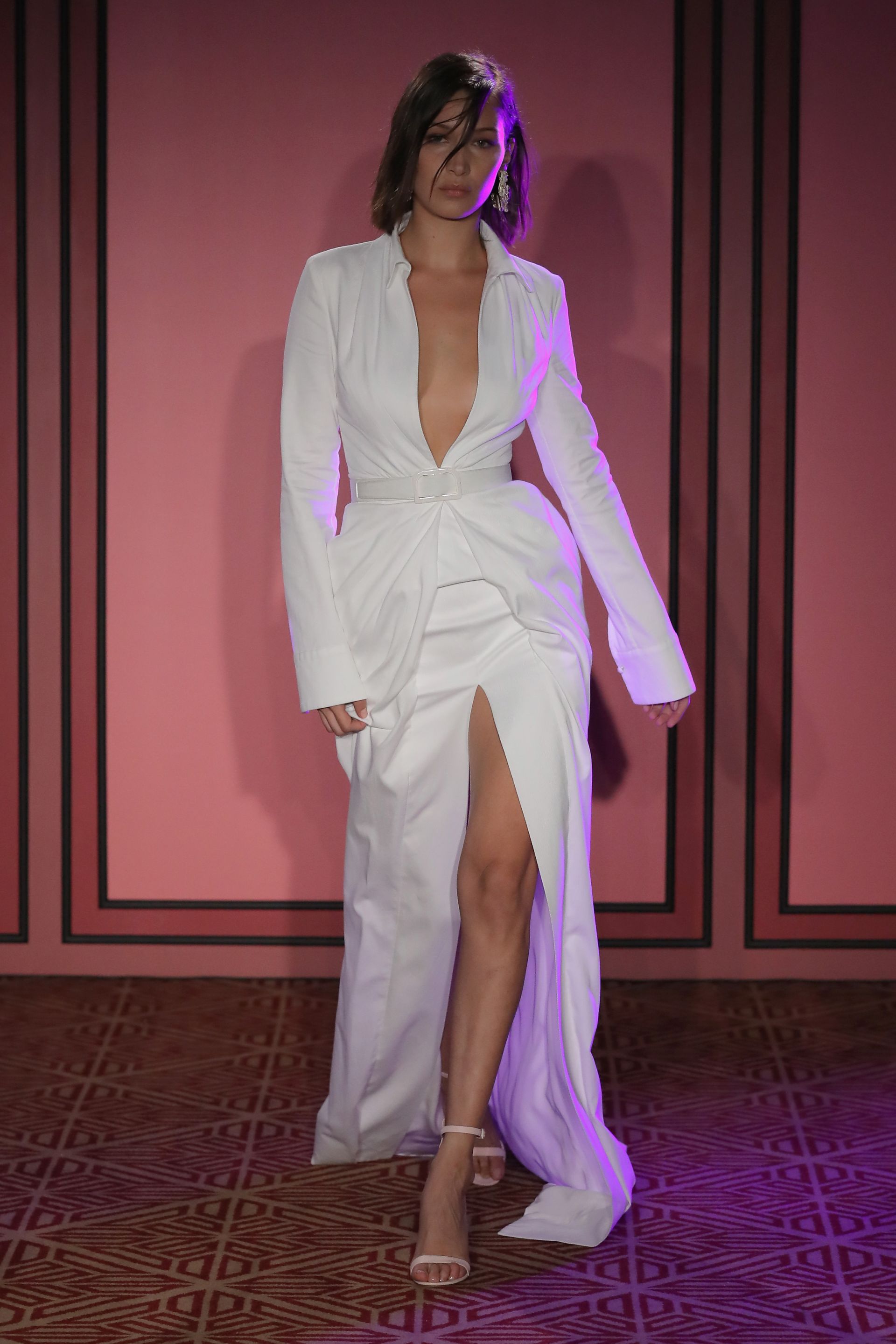 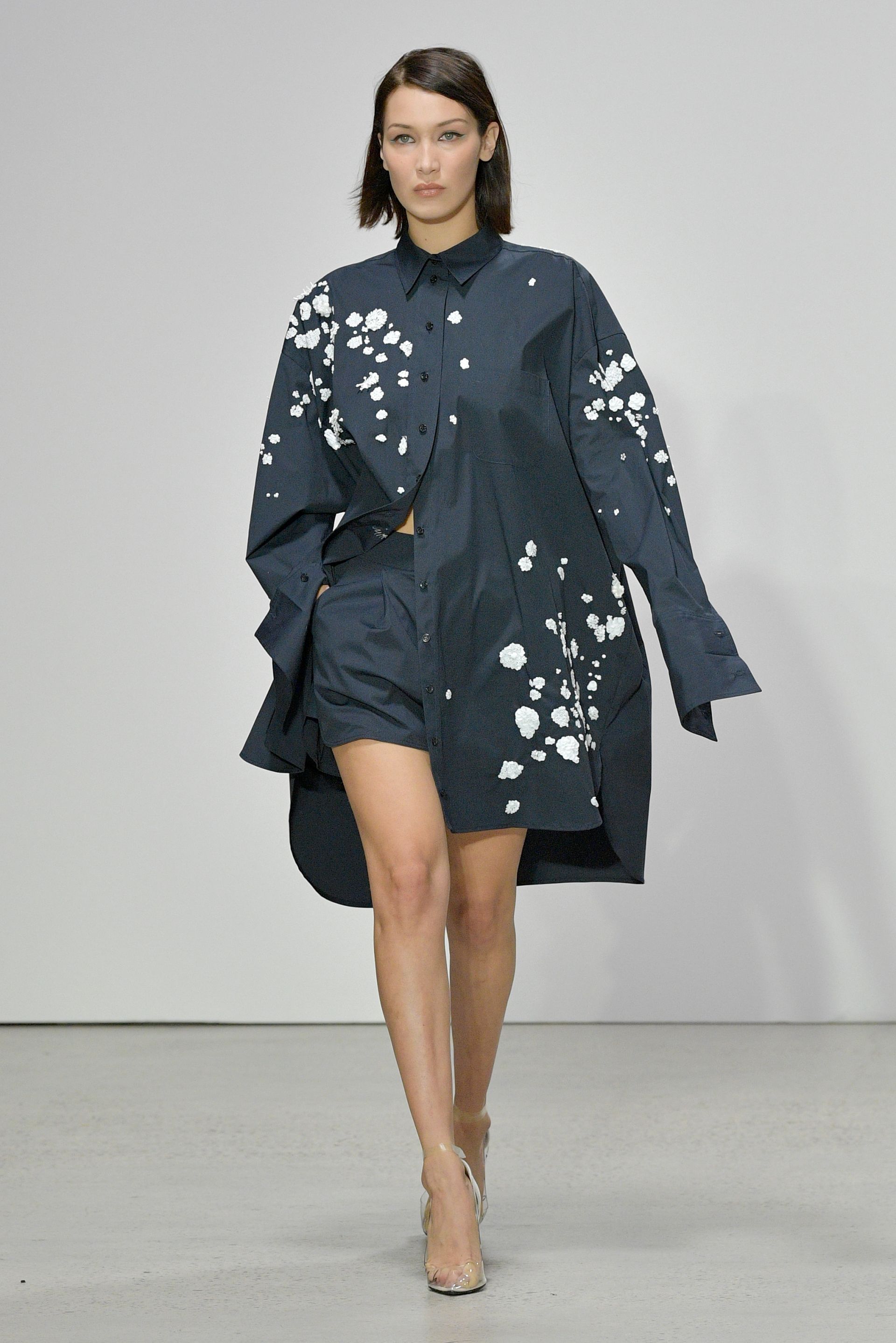 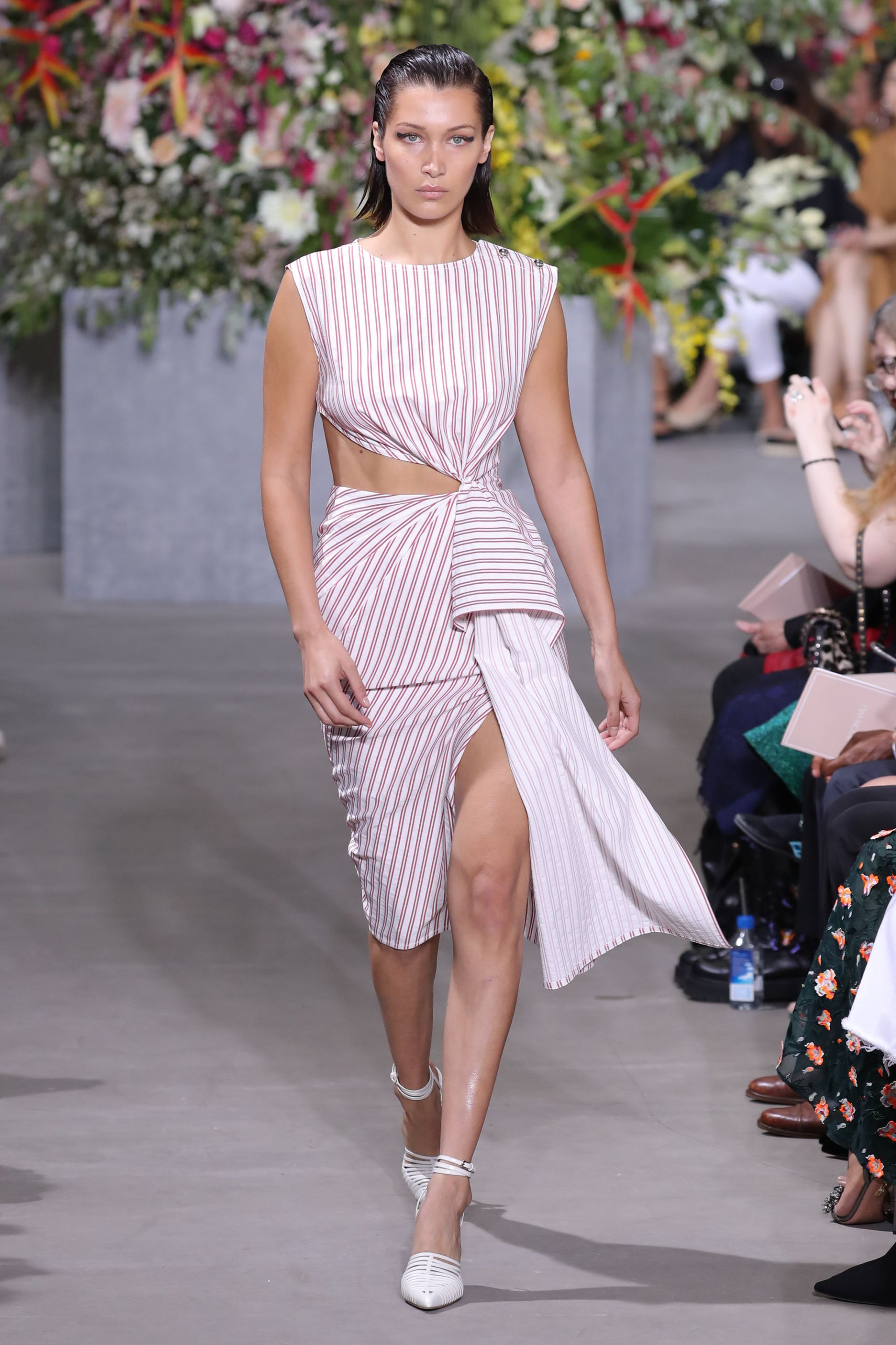 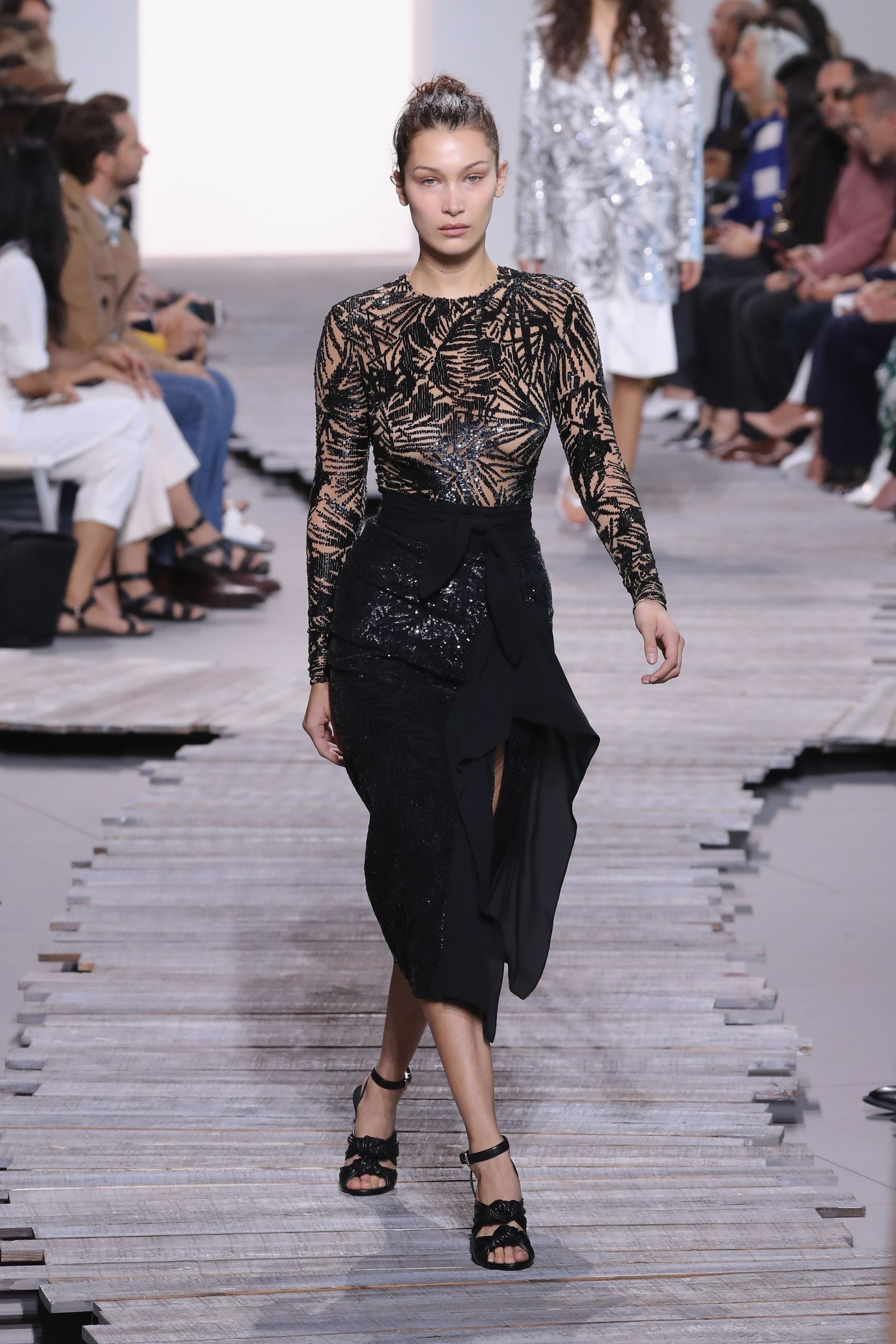 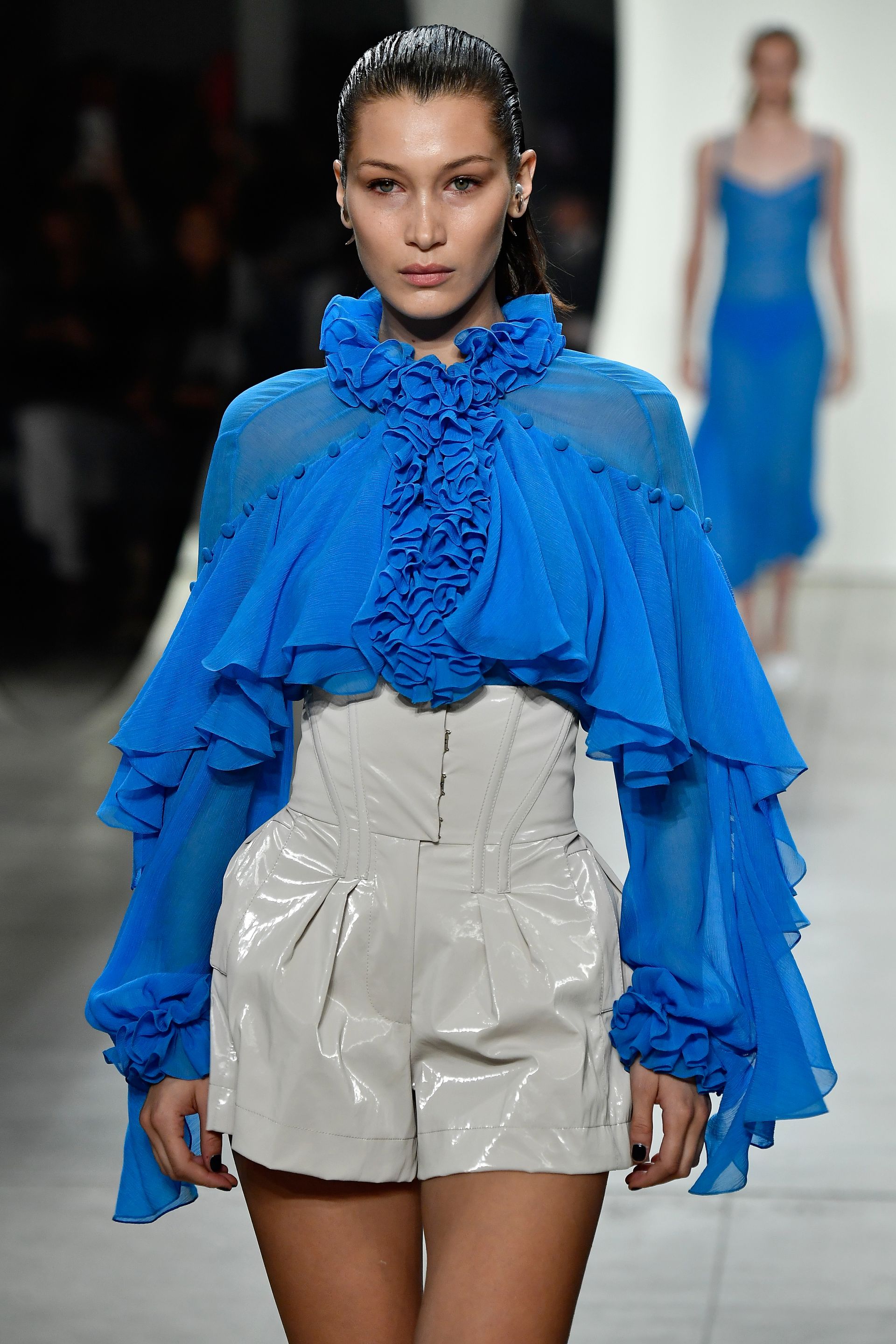 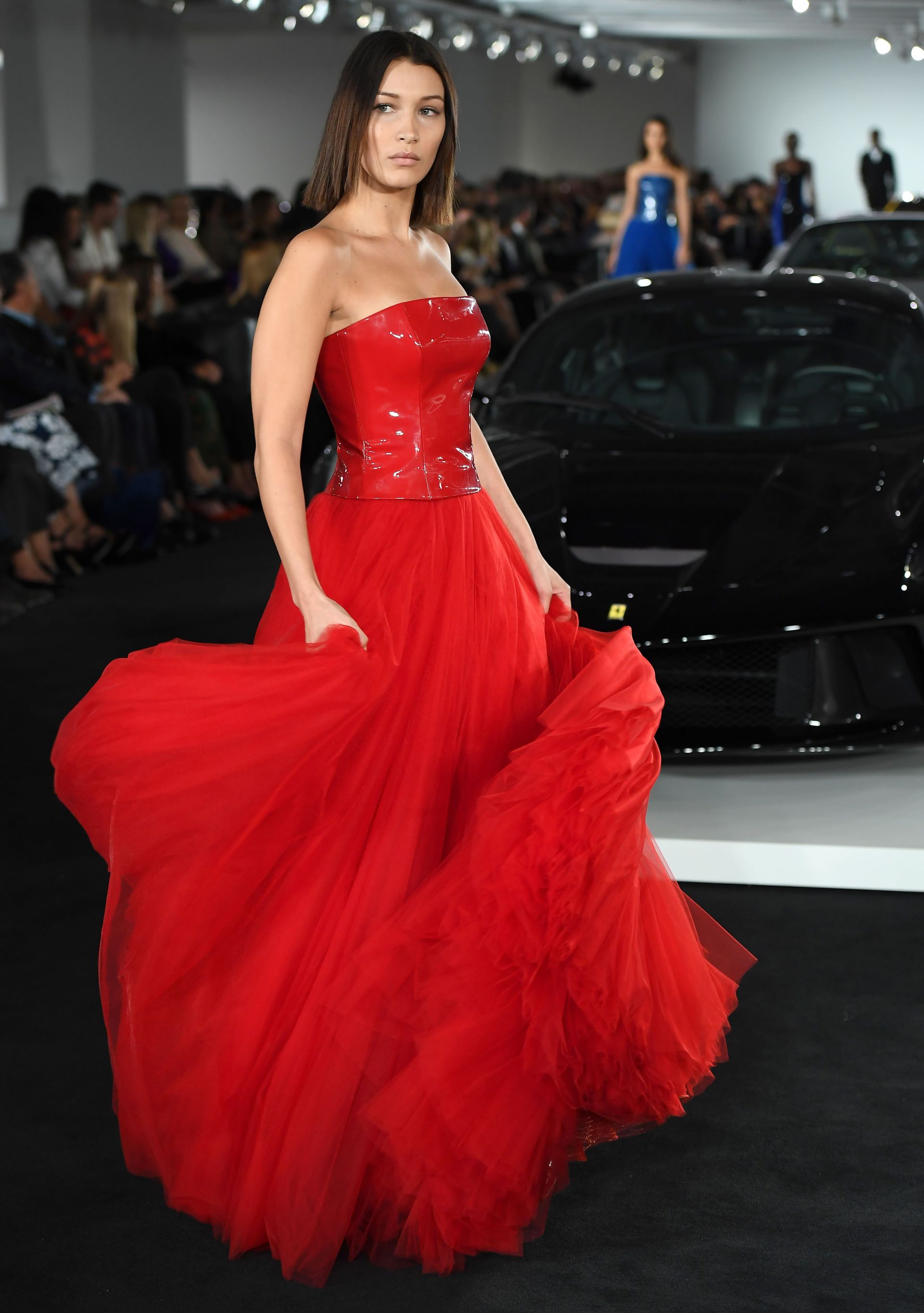 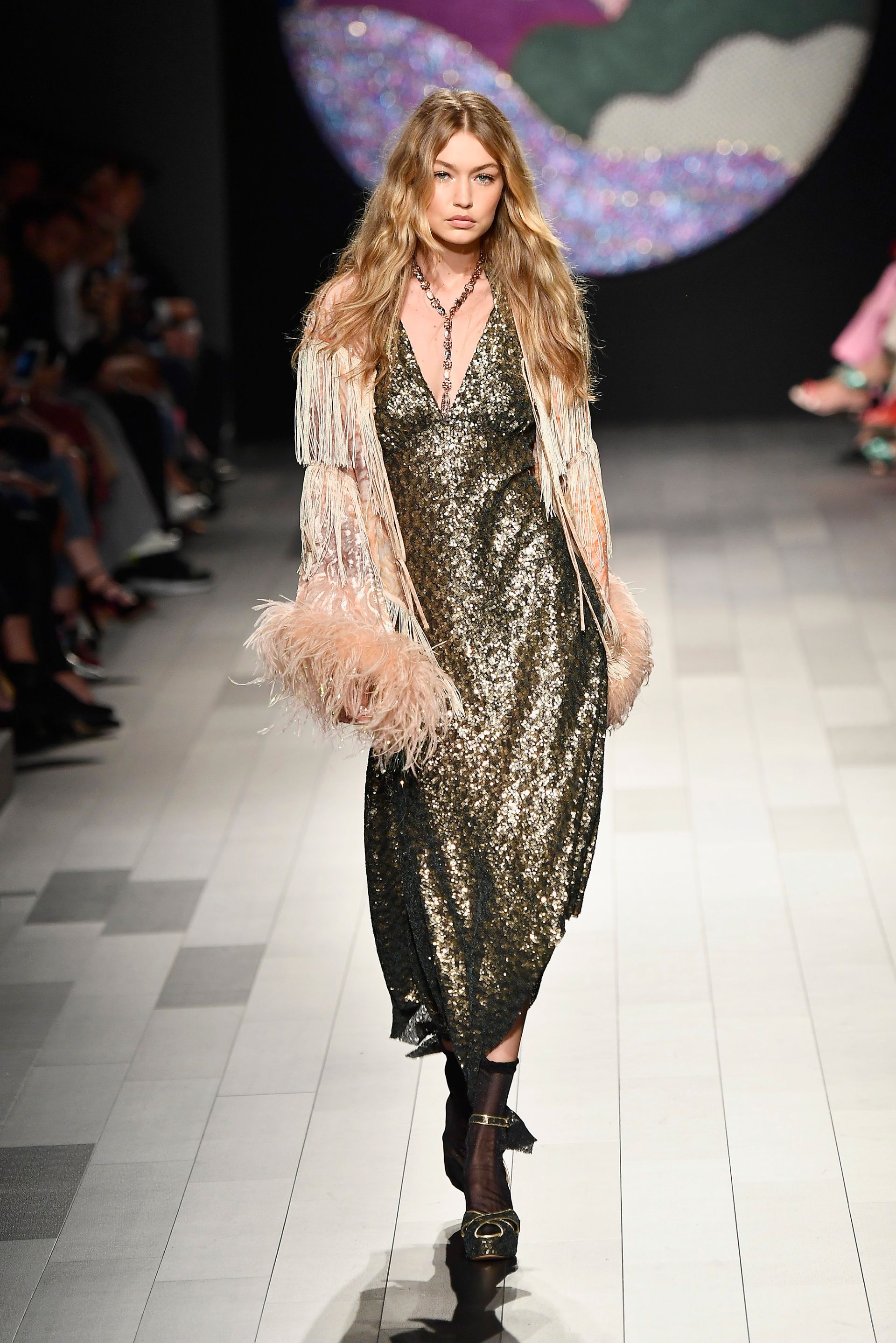 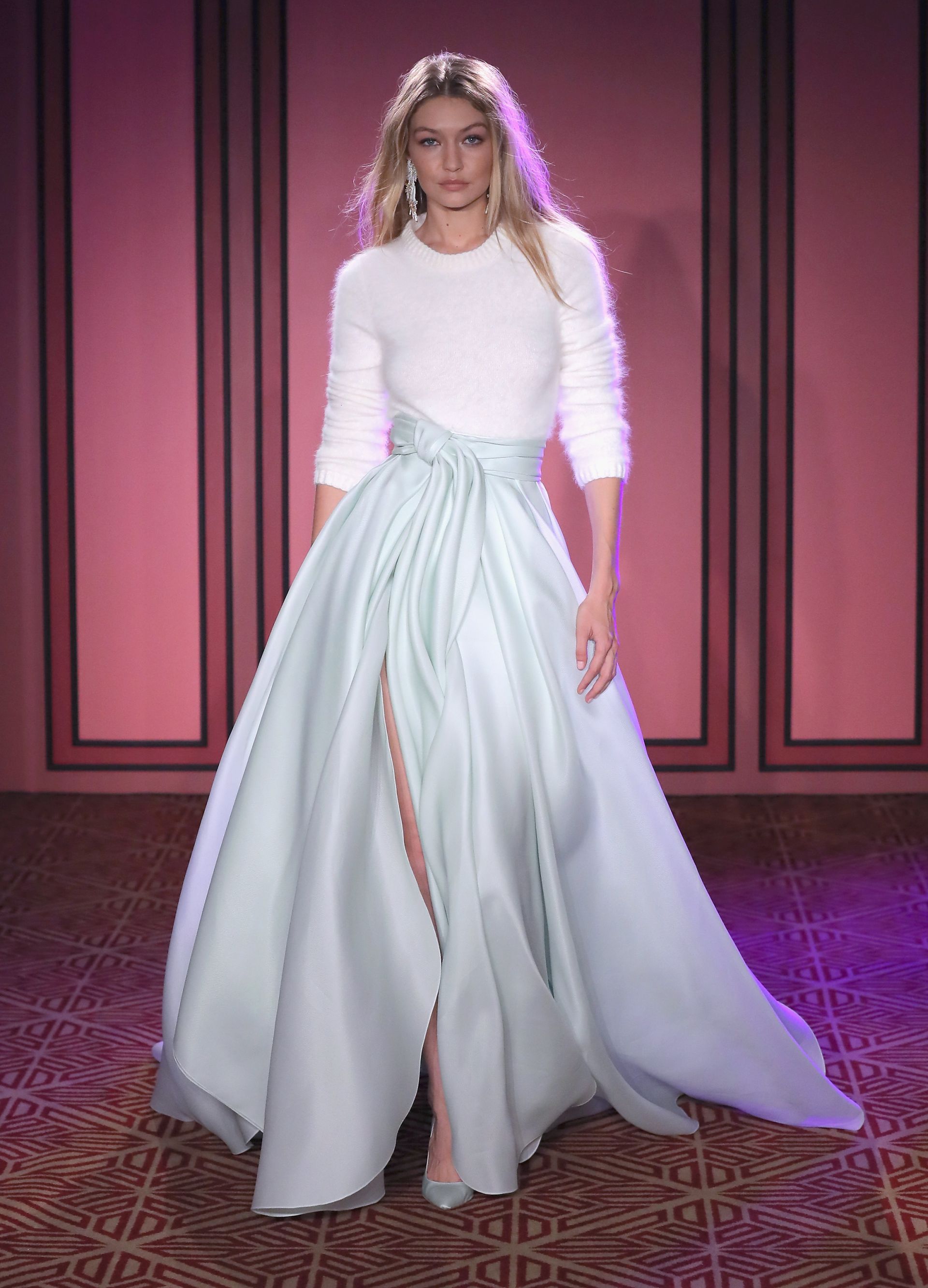 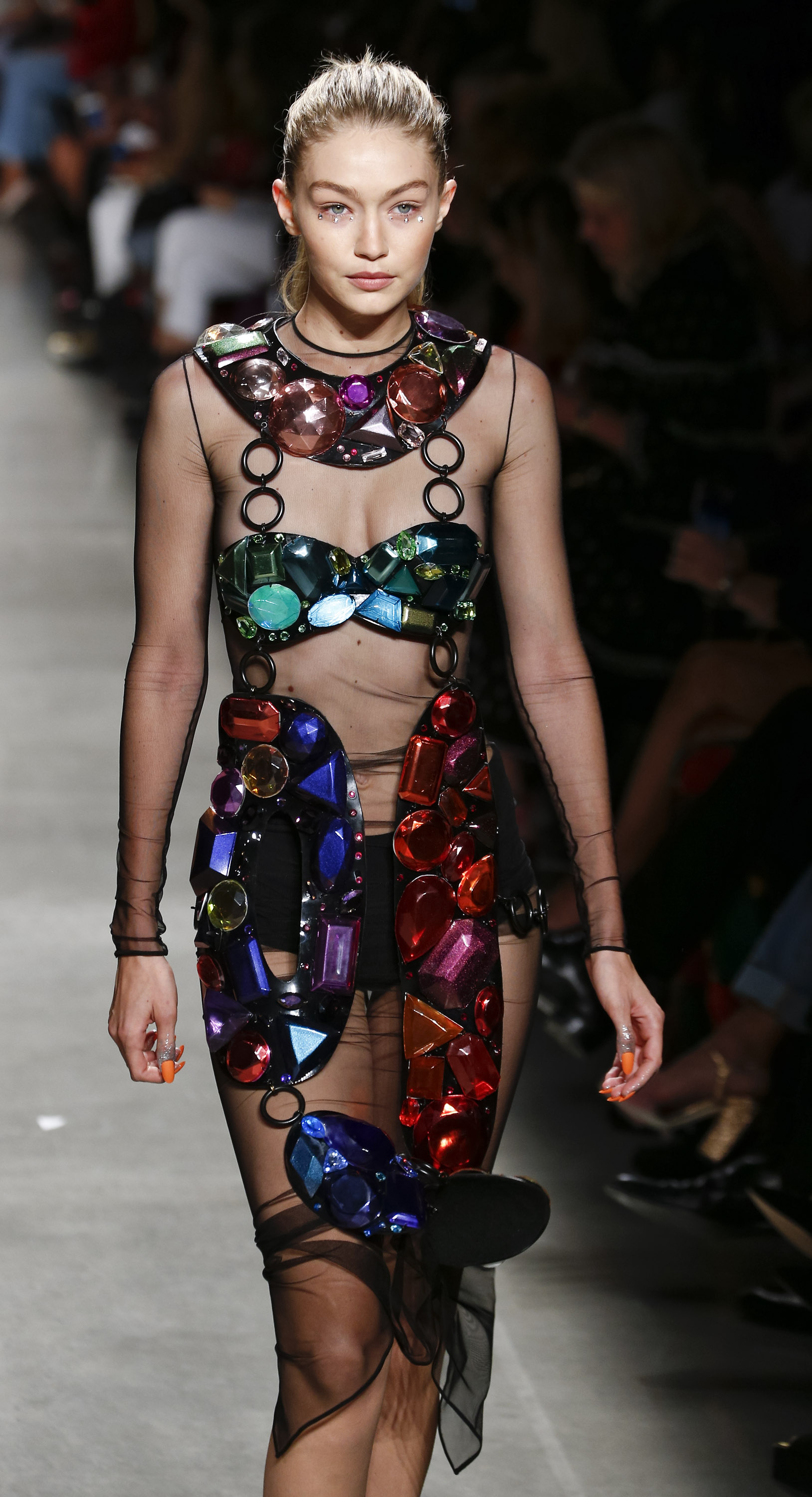 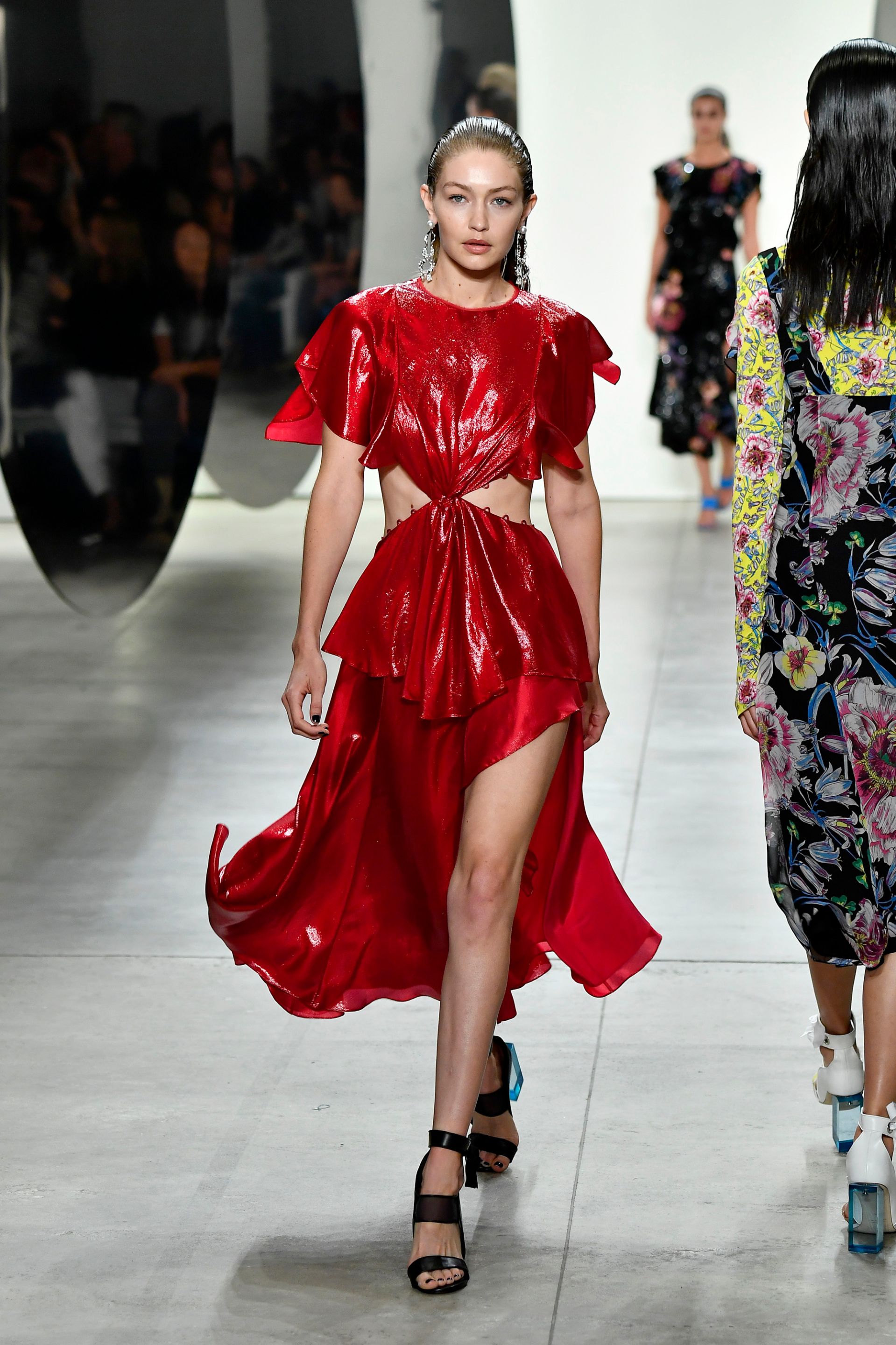 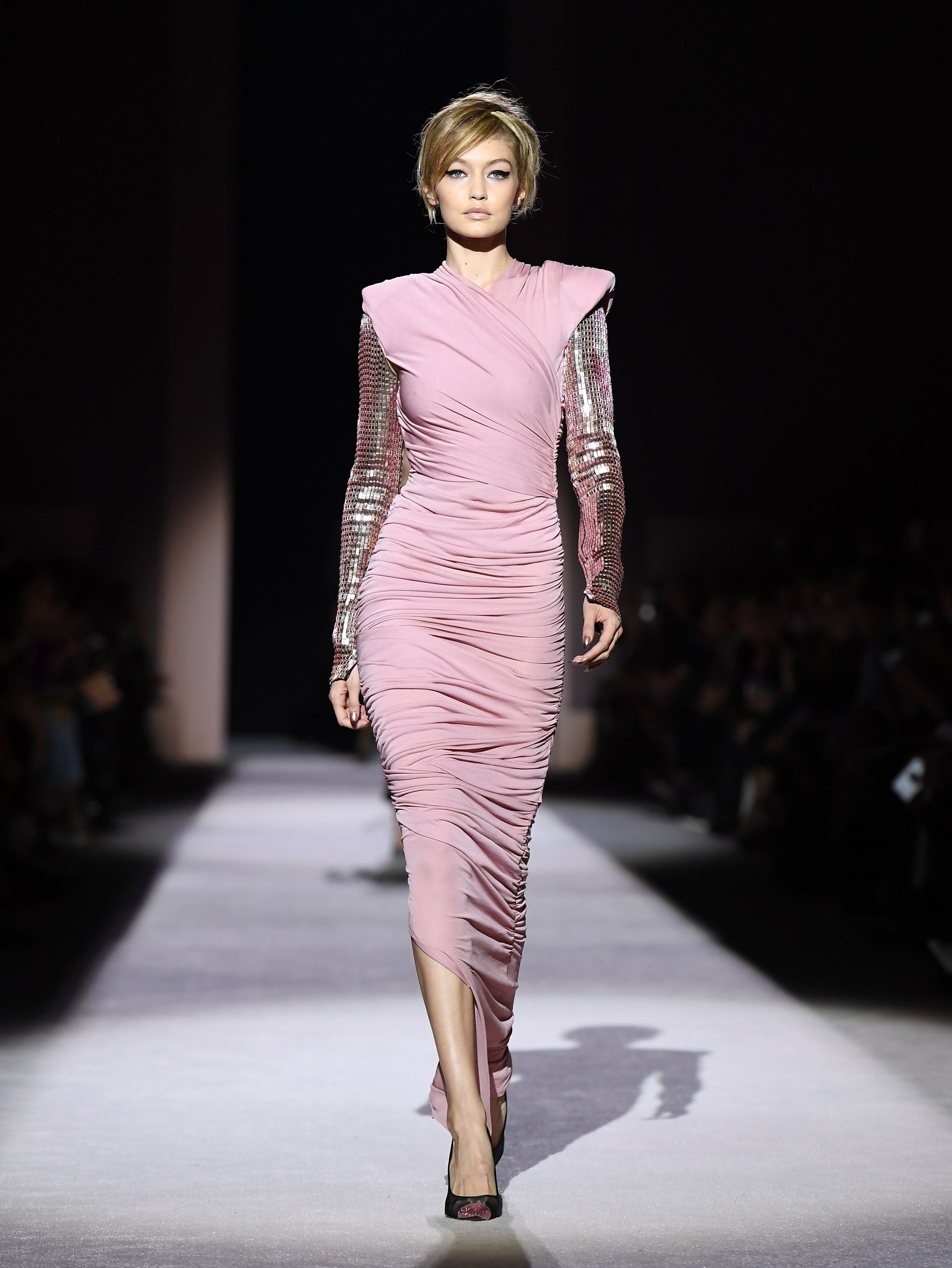 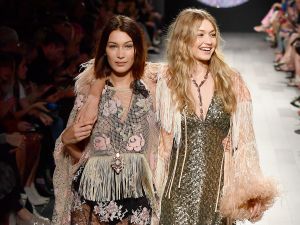 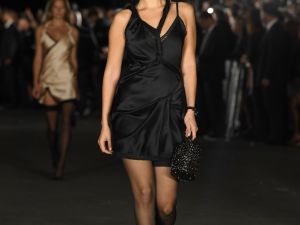 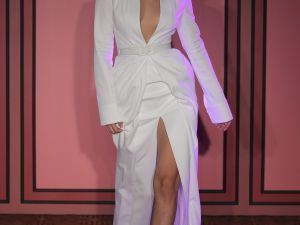 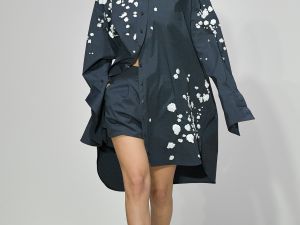 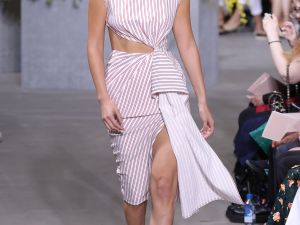 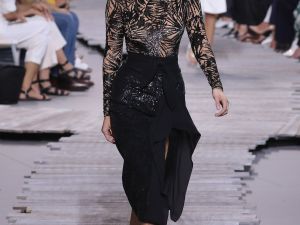 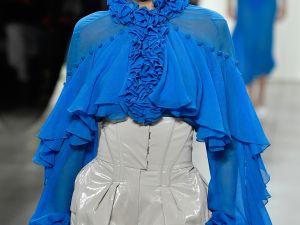 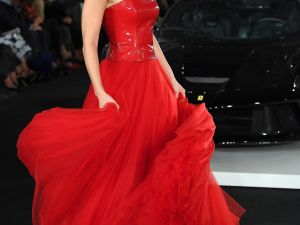 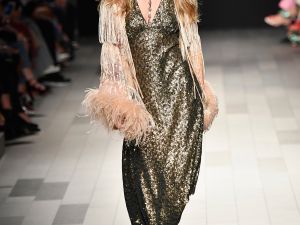 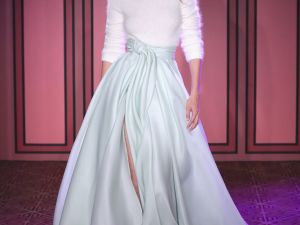 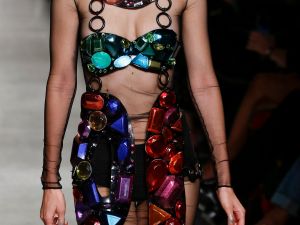 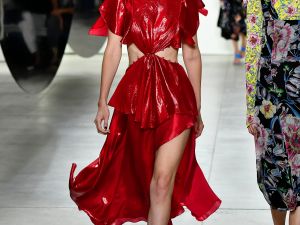 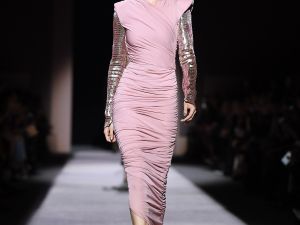 Supermodels Gigi and Bella Hadid have been everywhere during New York Fashion Week. Seriously, the sisters were spotted at shows including Oscar de la Renta, Ralph Lauren, Tom Ford and Jason Wu. The sisters also walked together in the Anna Sui show on Monday when Gigi lost her shoe during her solo walk. Talk about sisterly support.

September has been a big month for Bella. She is currently gracing the covers of eight international magazines: Elle, Harper’s Bazaar and Vogue. Most notable is her appearance on Vogue Arabia’s front cover, where she is seen in surprisingly modest attire on both the Arabic- and English-language covers, The New York Times reported.

Not to be outdone, Gigi announced the release of her third collaboration with Tommy Hilfiger, eponymously titled TommyxGigi. A teaser was released on August 29 and the collection is slated to premiere at London Fashion Week, with online stock available on Sept. 19, Vogue U.K. reported.

New York Fashion Week is ending, but we hope the Hadid sisters’ enviable runway style lives on. Here are some of our favorite looks.