Sen. Kirsten Gillibrand is planning to back Vermont Sen. Bernie Sanders’ Medicare for All legislation, making her the eighth senator to back the bill as Sanders is set to introduce it this week.

Sanders will introduce the long-awaited legislation — the Medicare for All Act of 2017 — on Wednesday. During his 2016 presidential bid, he pushed for a federally-administered single-payer health care program.

“This Wednesday, I will introduce legislation to establish a comprehensive Medicare-for-all system in the Untied States,” Sanders wrote on his Facebook page tonight. “It’s time to join with every major country on earth and guarantee health care as a right to all citizens.

Mic reported that Gillibrand intends to support the legislation, and that she will make a formal announcement soon. A spokeswoman for Gillibrand did not immediately respond to a request to confirm that she will co-sponsor the bill.

At the end of August, Sen. Kamala Harris (D-Calif.) announced that she will co-sponsor the legislation — the first Democratic senator to do so. Sanders has also received support from Sens. Elizabeth Warren (D-Mass.), Sheldon Whitehouse (D-R.I.), Ed Markey (D-Mass.) and Brian Schatz (D-Hawaii).

Gillibrand, Harris, Warren, Booker and Sanders’ names have all been floated as possible 2020 presidential candidates.

The senator has described former President Barack Obama’s Affordable Care Act as a critical step in the right direction — and views his legislation as a way to expand upon it. His Democratic opponent, former Secretary of State Hillary Clinton, sought to protect and build upon ACA. 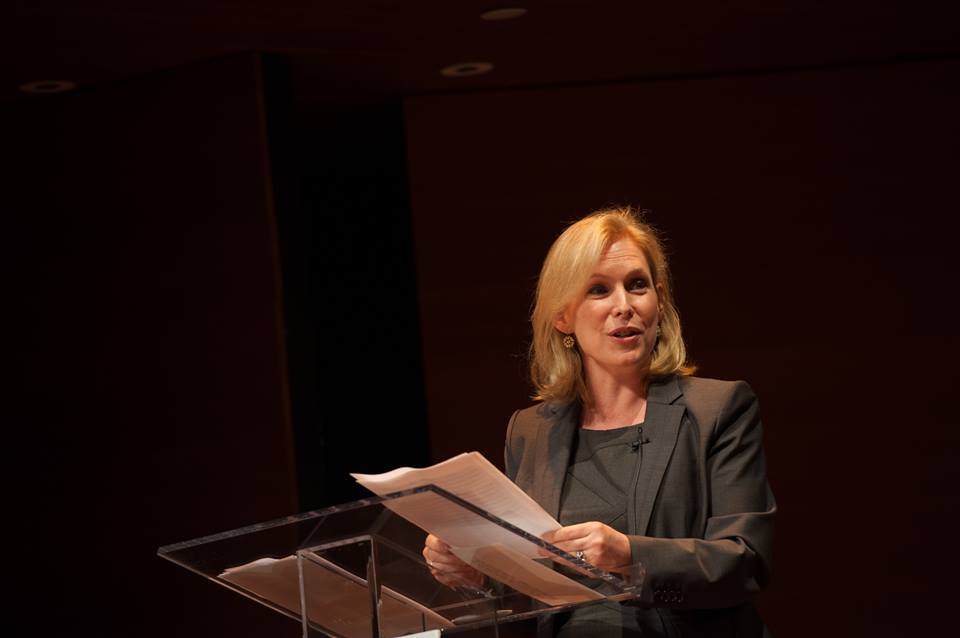