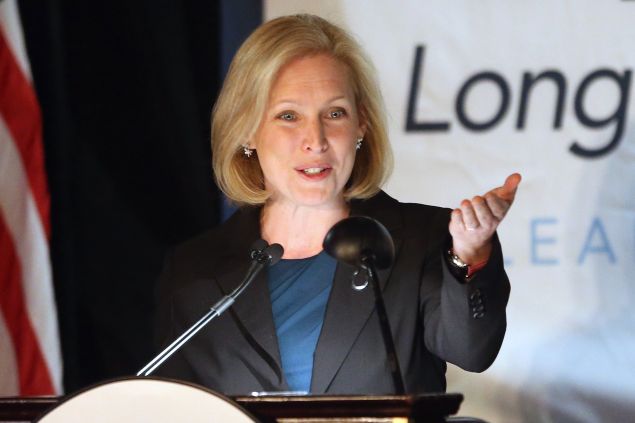 Sen. Kirsten Gillibrand and Sen. Lindsey Graham (R-S.C.) have introduced bipartisan legislation that would create a National Commission on the Cybersecurity of the United States Election Systems, similar to the one that investigated the 9/11 terrorist attacks.

The commission would examine the wave of cyberattacks that occurred during the 2016 presidential election cycle and make recommendations on the best safeguards to prevent a repeat. The consensus from U.S. intelligence agencies is that the Russian government and hackers targeted the U.S. election system in an effort to prevent Democrat Hillary Clinton from becoming president.

A special counsel appointed by the Justice Department, Robert Mueller, is investigating whether the Trump campaign was in league with Russia for the election cyberattacks.

Gillibrand and Graham argued that cyberattacks are an increasing threat to both political parties. They also pose a danger to nonpartisan elected officials and the infrastructure that stores and tabulates vote information.

Gillibrand — a New York Democrat and a Clinton supporter last year — said there was “no credible doubt” that Russia attacked the country’s election infrastructure last year.

“We need a public accounting of how they were able to do it so effectively, and how we can protect our country when Russia or any other nation tries to attack us again,” she said in a statement. “The clock is ticking before our next election, and the questions are urgent. We need to be able to defend ourselves against threats to our sections, our democracy, and our sacred right to vote.”

“They have shown an eagerness to meddle in elections in the United States and other democratic nations,” he said in a statement. “We could face future attacks from North Korea, Iran, China, and others who oppose American foreign policy and reject the values we hold dear. This issue should be beyond partisan politics as it strikes at the heart of our democracy.”

The commission also would be tasked with assessing foreign cyber interference in elections in other countries and with explaining emerging threats and vulnerabilities. Lastly, the commission would report on its recommendations for action at the federal, state and local levels.

The 9/11 Commission produced a widely respected report on the 2001 terrorist attacks in New York, Pennsylvania and Washington, D.C., and is seen as a model of bipartisanship. Aside from Mueller’s investigation, several congressional committees already are investigating the suspected Russian hacks. 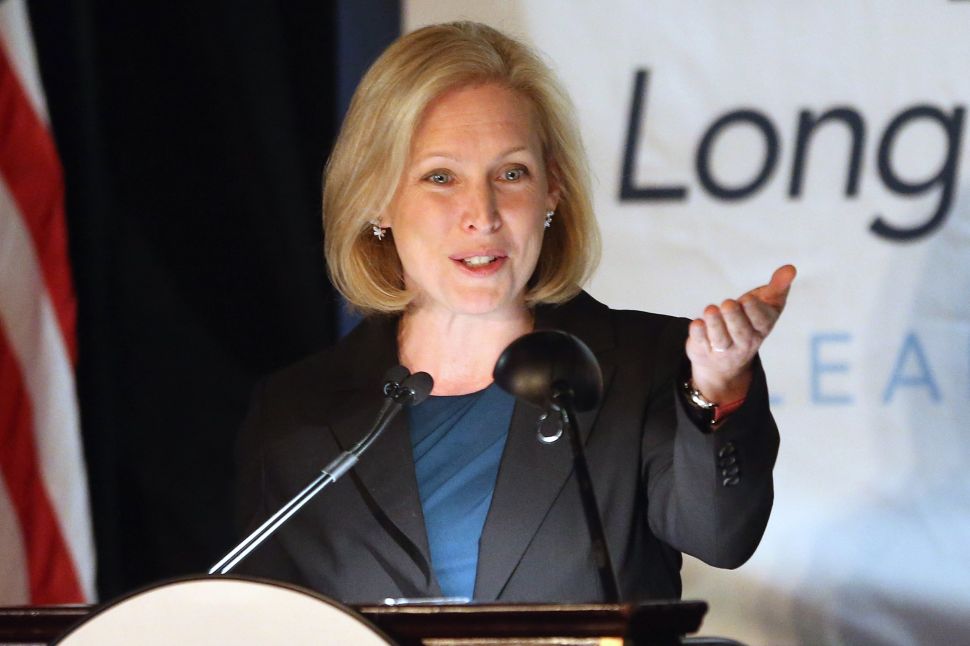