On September 15, the Dean of Harvard Kennedy School, Douglas W. Elmendorf, succumbed to complaints from former military intelligence officials and rescinded an invitation that had been extended to whistleblower Chelsea Manning to become a fellow at the school. Manning leaked documents through Wikileaks that exposed war crimes. Among those criticizing the invitation was former CIA Director Michael Morell, who, during his tenure at the agency, presided over the use of  torture and drone strikes against civilians.

Elmendorf rescinded the invitation to the school’s first transgender fellow in response to the backlash, despite the long list of Harvard fellows with questionable and controversial backgrounds. Disgraced former White House Communications Director Sean Spicer and former Trump staffer Corey Lewandoski are among them. Harvard had no problem with forcing a female student to live in the same dorm as another student who sexually abused her. The school saw no ethical dilemma in keeping money it received in donations from convicted sex offender Jeffrey Epstein. And the school hosted war criminal Henry Kissinger as a speaker this year.

This is the second offer Harvard has rescinded this week. The Marshall Project reported on September 13 that Harvard revoked the acceptance of Michelle Jones into their graduate history program after two professors flagged her acceptance due to her past. Jones was raped and had a baby at the age of 14. In the midst of the psychological trauma and abuse she suffered from her mother, she killed her four year old son and was sentenced to prison for 50 years. After serving 20 years of her sentence, she was released last month for good behavior and and due to her academic accomplishments. While in prison, Jones managed to obtain a bachelor’s degree from Ball State University in 2004, became certified as a paralegal and audited graduate classes through Indiana University. A paper she co-authored on the history behind Indiana’s women prisons—uncovering a series of Catholic Laundry Houses used to reform women convicted of “sex offenses” in the 1800s—earned her Indiana’s State Historical Society Award. For Fall 2017 admittance, Jones applied to several colleges across the country, including Harvard, and was initially accepted into the program. The prosecutor who pushed for Jones’s sentence twenty years ago, Diane Marger Moore, told the Marshall Project, “Look, as a mother, I thought it was just an awful crime. But what Harvard did is highly inappropriate: I’m the prosecutor, not them. Michelle Jones served her time, and she served a long time, exactly what she deserved. A sentence is a sentence.”

Harvard alum, and professor of Sociology at Stony Brook University Dr. Crystal Fleming criticized Harvard for the decision to rescind Jones’s acceptance. “Harvard continually forgives itself for profiting from/justifying crimes against humanity (slavery, eugenics, scientific racism, sexism etc)—crimes that the university has never and will never pay for—but forces at Harvard (ironically within the American Studies Department) found it impossible to forgive an individual, incarcerated black woman for a crime she actually paid for—out of fear of white backlash,” she wrote on Twitter.

One of the Harvard Professors who had concerns about Jones’s admittance told the Marshall Project he was worried about backlash from Fox News and conservatives. Jones is set to begin her Ph.D program at New York University, which does not regard her background as a liability that might trigger far-right conservatives. 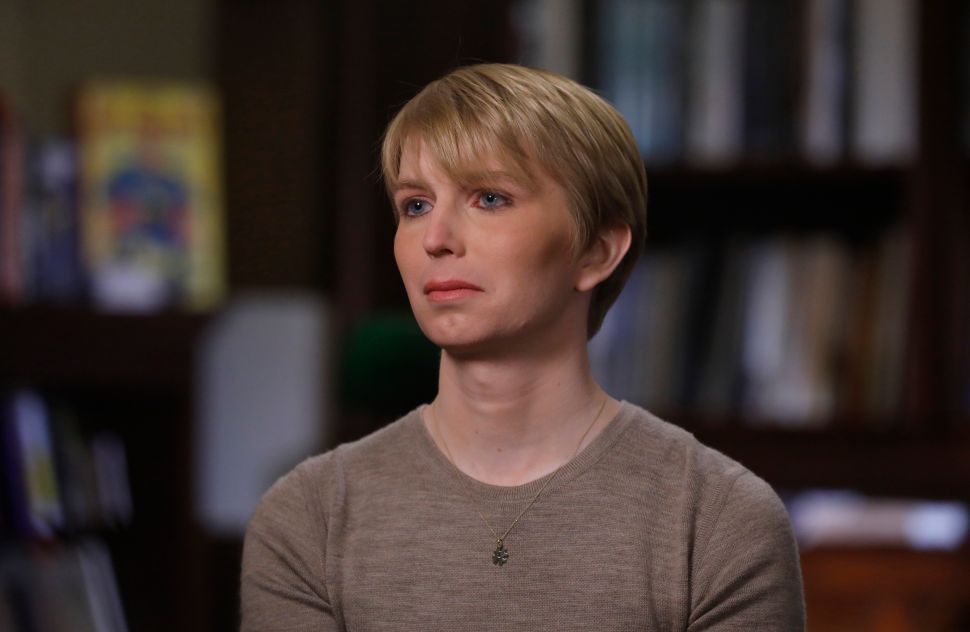