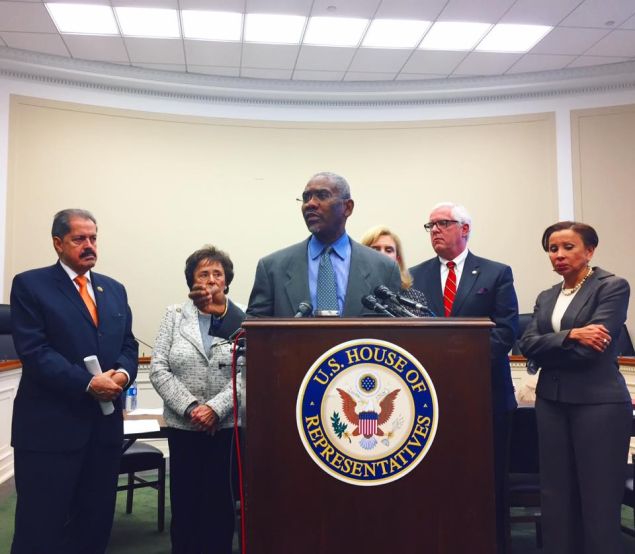 New York House Democrats are calling on Senate Majority Leader Mitch McConnell to vote against the proposed Graham-Cassidy health care legislation—which has been dubbed “Trumpcare II”—on the grounds that it is “heartless” and lacks a thorough review from the Congressional Budget Office.

The legislation, which is sponsored by Sens. Lindsey Graham (R-S.C.), Bill Cassidy (R-La.), Dean Heller (R-Nev.) and Ron Johnson (R-Wis.), rescinds former President Barack Obama’s Affordable Care Act and replaces it with a yearly block grant run through the Children’s Health Insurance Program given to states. The proposal gives states leeway to decide how the money should be used.

The block grant would replace the federal funds allocated for Medicaid expansion, Obamacare tax credits, cost-sharing reduction subsidies and basic health plan funding. The Center on Budget and Policy Priorities said that the legislation would put 2.7 million New Yorkers at risk of losing health coverage and will cost New York $18.9 billion every year by 2026.

U.S. Rep. Gregory Meeks (D-Queens), who led a letter sent to McConnell today signed 56 other congressional Democrats, said that of all public policy, health care “is one of the most intimate and likely to profoundly affect a person’s life.”

“Accordingly, whenever the U.S. Congress makes significant changes to millions of Americans’ health care, it must be done carefully, responsibly, and transparently,” he said in a statement. “However, that is a far cry from how Senate Republicans have moved this bill. The 58 Members of Congress who signed this letter are urging Senator McConnell to see the error in his ways and heed the calls from Democrats, the members of his own party who have spoken out against this process and the bill itself, and most importantly, the American people.”

He said that Republicans are trying to “rush through another heartless bill” that would kick millions off of health care, raise premiums by 20 percent, and reinstate coverage limitations for individuals with preexisting conditions.

“To proceed without a complete score from the non-partisan and well-respected CBO is irresponsible,” he said. “Major health care legislation is much too important to zip through Congress, and I urge my colleagues in the Senate to return to regular order, restore the democratic process, and work with Democrats to fix—not upend—health care for millions of Americans.

In the letter, the lawmakers noted that, following a dispute between the late former President Richard Nixon and Congress over spending authority, Congress passed the Congressional Budget and Impoundment Control Act of 1974, which established the Congressional Budget Office. Since February 1975, they said, Congress, the media, and everyday Americans have depended on the nonpartisan CBO to come up with formal cost estimates for nearly every piece of legislation approved by a full committee in either chamber of Congress.

“Hence, it is worrisome that Senate Republican leadership would prevent the CBO from conducting a thorough and reliable analysis of major legislation regarding health care in this country,” they wrote. “Consequentially, we strongly urge you to allow the Congressional Budget Office to conduct a comprehensive and complete analysis of the Graham-Cassidy-Heller-Johnson health care bill and any major legislation that would have significant repercussions for millions of Americans’ health care.”

Senate Minority Leader Charles Schumer recently called the legislation a “sham” and described it as “Trumpcare II,” insisting that Republican lawmakers “are ashamed of this bill” and that they are “crafting it in the dark of night.”

In the mean time, Sen. Susan Collins (R-Maine) said that she is leaning toward voting against the bill. Sen. John McCain (R-Arizona) also said that he “cannot in good conscience” vote for the legislation. 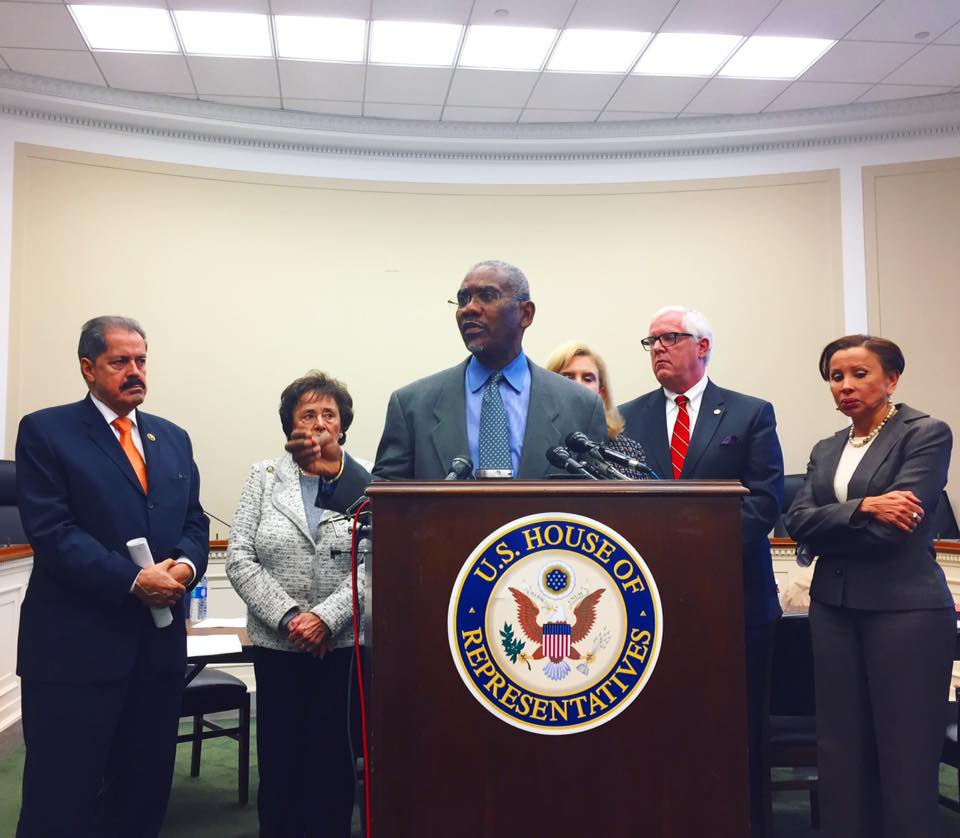