Hurricane Irma is poised to hit Florida this weekend after destroying several Caribbean islands. Many residents are evacuating the state, and those choosing to stay behind are battening down the hatches.

But many local journalists are actually preparing to enter the eye of the storm and chronicle Irma’s toll for their readers. So how can these intrepid reporters stay safe and smart while covering a natural disaster?

Enter Martin Merzer. A writer at the Miami Herald for 29 years, Merzer developed a handy checklist for any reporter who has to cover a hurricane. While Merzer left the Herald in 2008, his memo has resurfaced and gone viral in recent days as Florida prepares for Irma.

Merzer’s list was written before the 24-hour news cycle existed, but many of his tips show a keen awareness of the power of online reporting.

Other pointers serve as a general survival guide for anyone, journalist or otherwise, in a hurricane zone.

That last point is especially important, because as Merzer reminds his staff multiple times the paper can’t be held liable for reporters’ stupidity.

Stay safe, Florida reporters. And thanks for all you do. 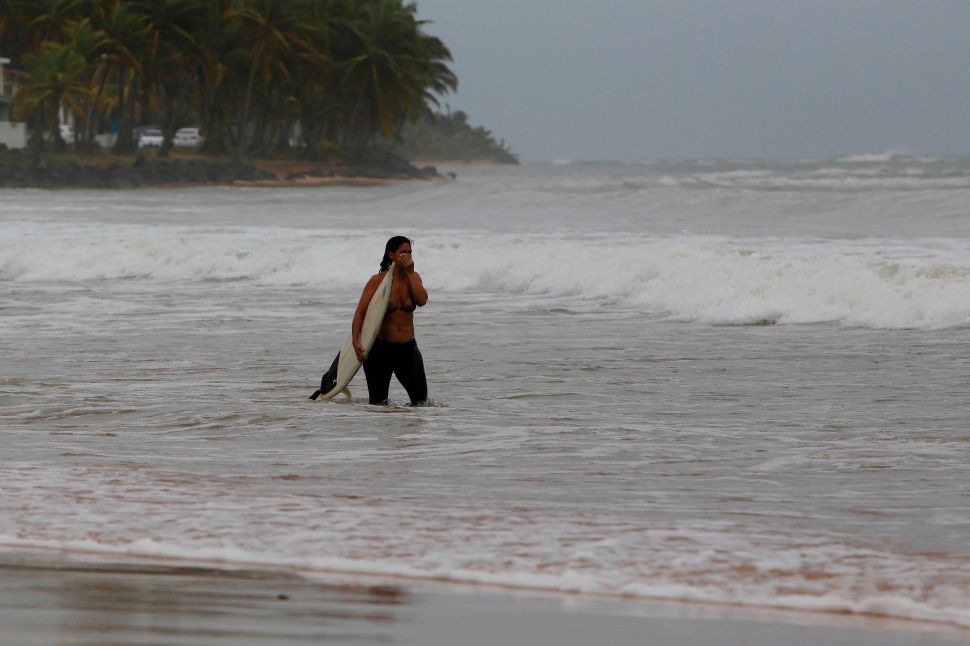