The title character of Unbreakable Kimmy Schmidt may have spent 15 years in an underground bunker, but now that she’s free she’s embracing the gig economy. After working as an Uber driver in the second season of the Netflix series, she pivots in season three to become a TaskRabbit “Tasker,” one of the startup’s freelance workers who helps people with errands and odd jobs.

Well, thanks to a new deal announced today, Kimmy should have a lot more customers.

Swedish furniture giant IKEA has acquired TaskRabbit for an undisclosed amount. The startup, founded in 2008 and valued at around $50 million, will become an independent subsidiary of IKEA when the deal closes next month. TaskRabbit CEO Stacy Brown-Philpot and her 60-person staff will remain with the company.

“In a fast-changing retail environment, we continuously strive to develop new and improved products and services to make our customers’ lives a little bit easier,” IKEA CEO Jesper Brodin said in a statement. “Entering the on-demand, sharing economy enables us to support that.”

Over 60,000 independent contractors use the TaskRabbit platform, which is available in 40 U.S. cities as well as London. Yelp and Google had also expressed interest in buying the San Francisco-based company after it put itself up for sale in April.

This partnership represents IKEA’s first foray into the on-demand platform space, and it’s a move that makes sense. After all, TaskRabbit’s website advertises “assembling IKEA furniture” as one of the tasks its workers can perform. While IKEA charges $89 to $299 to assemble its furnishings, TaskRabbit costs as little as $30 an hour.

The acquisition also gives IKEA another tool to fight Amazon, which has established a comfortable foothold in the home goods space. TaskRabbit actually already partners with the e-commerce giant, advertising handyman jobs on its Amazon Home Services platform.

IKEA, which has annual sales of $36 billion (not counting Swedish meatballs) and employs 183,000 people, has shown an increased interest in tech and innovation of late. The company recently announced that it will convert its entire delivery vehicle fleet to electric power, and it offers an augmented reality app called “IKEA Place” which shows what its furniture would look like in a customer’s living room.

The partnership does come with risks: TaskRabbit now exposes itself to the same labor disputes which have roiled Uber about whether its freelancers are contract workers or employees entitled to benefits.

But as long as IKEA and TaskRabbit work those issues out, it’s safe to assume that Kimmy Schmidt will keep up the gig economy lifestyle in season four. 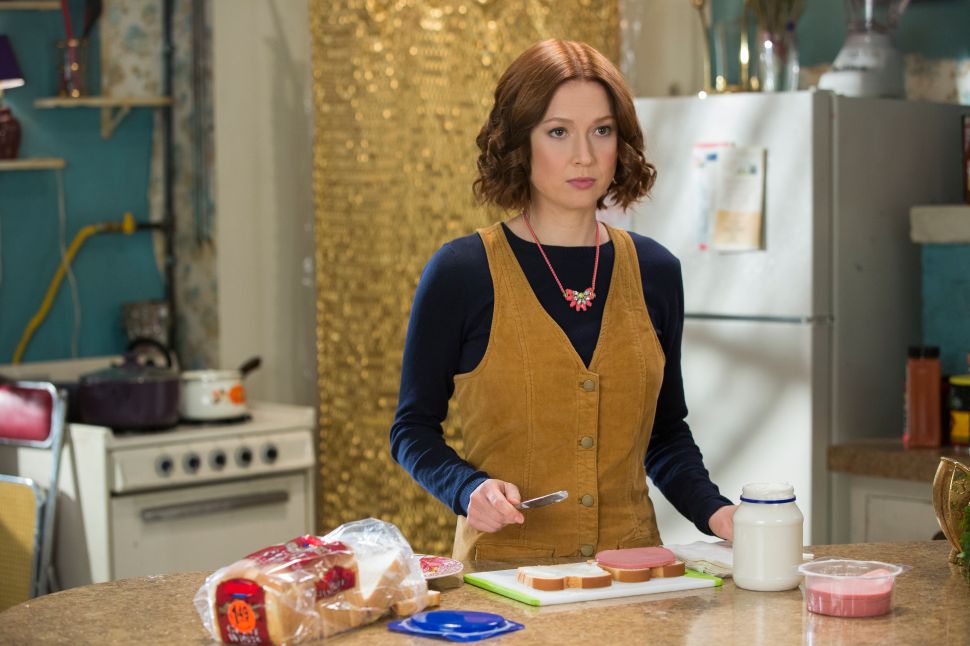