ISIS may have in their possession as many as 11,000 official blank Syrian passports. That stunning news was reported by the German weekly Bild am Sonntag, the Sunday division of a daily newspaper. It is a broadsheet and it emphasizes scandals, but it is a serious paper and its material should be trusted. Good work Bild am Sonntag.

These are not counterfeit passports, they are the real McCoy. All the forger needs to do is insert personal details and a picture. Bild also reported that an additional 7,000 blank passports are in the hands of other nefarious groups.

This shouldn’t come as a total surprise.  We already have proof that the terrorists responsible for the multiple, simultaneous terror attacks that sent the Western world reeling and killed 130 people in Paris in November of 2015 all had fake Syrian passports.

Not all the fake passports will be used for nefarious purposes. Many, if not most, of those illegal, false, Syrian passports are being used by native Syrians or other from the Middle East, who have never had passports or whose passports were destroyed and are now in need of a way to leave flee the war torn country. Most of them are not terrorists, but a significant minority of those passports are in the hands of real live terrorists—either already fully validated terrorists or wannabe terrorists.

Combine that information with a recent report that there are now anywhere between 20,000 and 35,000 Muslim radicals taking up residence in Great Britain, another 17,000 in France, and 5,000 more in Spain. Europe is on the verge of another series of terror attacks. About that there can be little doubt.

Gilles de Kerchove, the European Union’s counter-terrorism coordinator, gave his evaluation of the future of terror in Europe. Using England as an example, he said that of the 20,000 to 35,000 Muslim radicals in the country, “3,000 are worrying for MI5, and of those, 500 are under constant and special attention.”  He also added that “In Belgium, almost 500 have been to Syria and there are around 2,000 radicals or more.”

In short, Europe is infested with potential terrorists. To quote De Kerchove, “I wouldn’t like to put a concrete figure on it, but (in Europe) tens of thousands, more than 50,000.” But he is not one to throw up his hands in dismay and walk away from the problem.

De Kerchove has a plan for dealing with these potential terrorists. “We must select those who are really worrying and the most dangerous, and they should be monitored 24 hours a day, seven days a week.”

His conclusion is based on the principle that terrorists need not travel to the Middle East anymore to train or be indoctrinated.  “The propaganda of the organization no longer requires people to go to the caliphate. They can attack in their places or origin, including on a small scale with home-made weapons.”  We need look no further than Barcelona to know how true that is.

European leaders do not seem to have learned their lesson. They talk the talk but they definitely do not walk the walk. An awareness of the complexity of the issue would be a terrific start—but that isn’t happening.

This evaluation from the EU’s counter terror division is a sobering and welcome evaluation. It means that Europe and European leadership is finally waking up to the threat of terror. Hopefully, this message will be received by those people who can benefit from the evaluation and make the changes necessary within their borders to appropriately fight the plague of terror.

If the leaders of Europe do not hearken to the warning now, they never will. 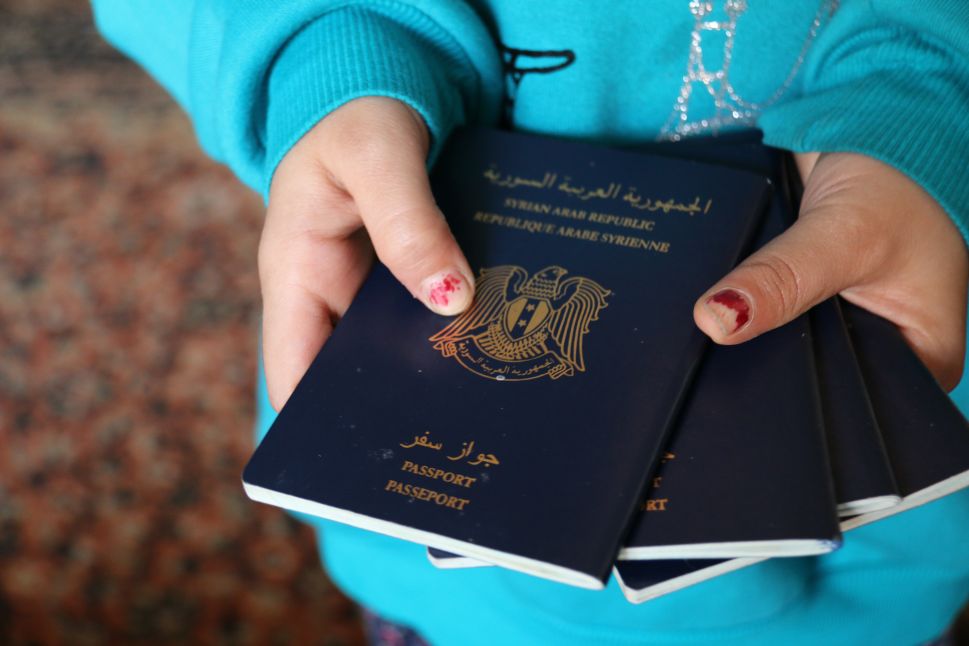