Given the game-changing kind of money New Line Cinema and Warner Bros.’ It is making, a sequel was all but assured. Now, it’s official: the studio has marked September 6, 2019 as the release date for the follow-up.

Yes, it was always the studio’s plan to split Stephen King’s source material—which time hops the story of the protagonists as kids and adults—into two pictures, with the second picking up 27 years later. But a sequel would never get made if the first film flopped. That most decidedly did not happen as It is the highest-grossing domestic horror film of all time ($266 million and counting) and notched the biggest opening for a horror movie ($123 million) and the biggest September opening ever. Worldwide, It has earned $478 million.

We’d like to take this opportunity to start a fan campaign to name the sequel It: You’ll Float 2. Don’t fight us on this.

One behind-the-scenes subplot of note is that It director Andres Muschietti has yet to be signed to a deal for the sequel. Warner Bros. found itself in a similar situation recently with director Patty Jenkins and Wonder Woman. A wait-and-see approach is all well and good, but given the strong early tracking numbers for each film, one would think the studio would have tried to sign both directors before their respective films opened. Following the massive success of Wonder Woman, WB shelled out $8 million-plus to Jenkins to write, direct and produce, according to Variety, making her the highest-paid female director of all time. You can bet that Muschietti took note and will now drive a hard bargain as well.

But none of that matters to paying customers, who just want to see Pennywise devour some innocent children. We’re confident there will be enough of that in (fingers crossed) It: You’ll Float 2. Until then, please enjoy Pennywise the Dancing Clown busting a move to different tunes.

Get Down wITh The Sickness! pic.twitter.com/UxSDmDke7t 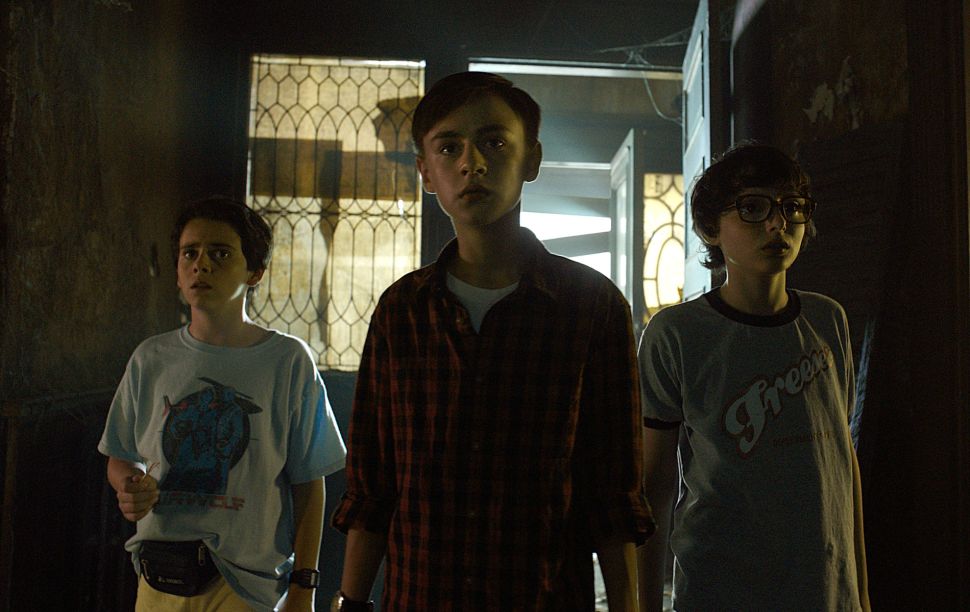