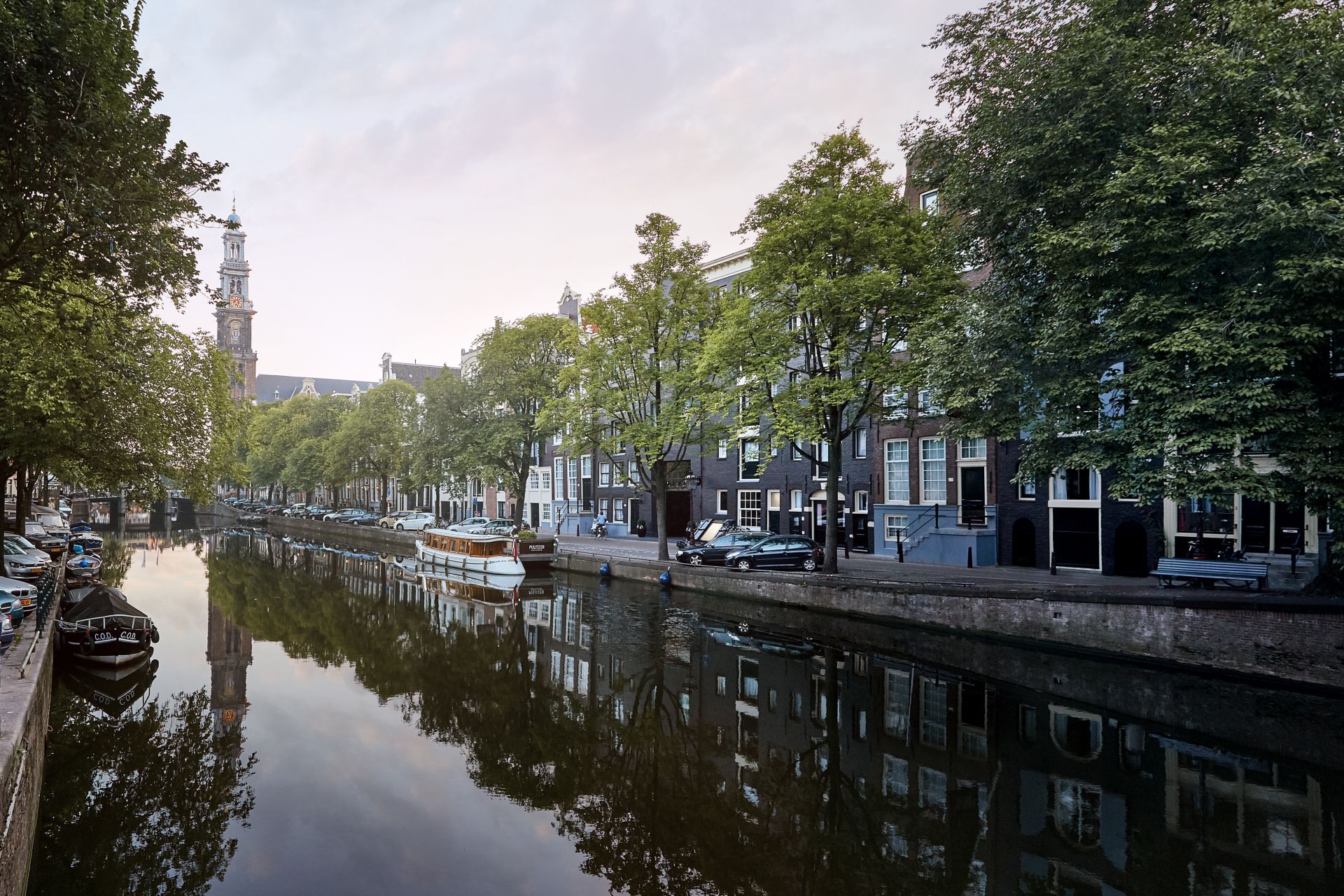 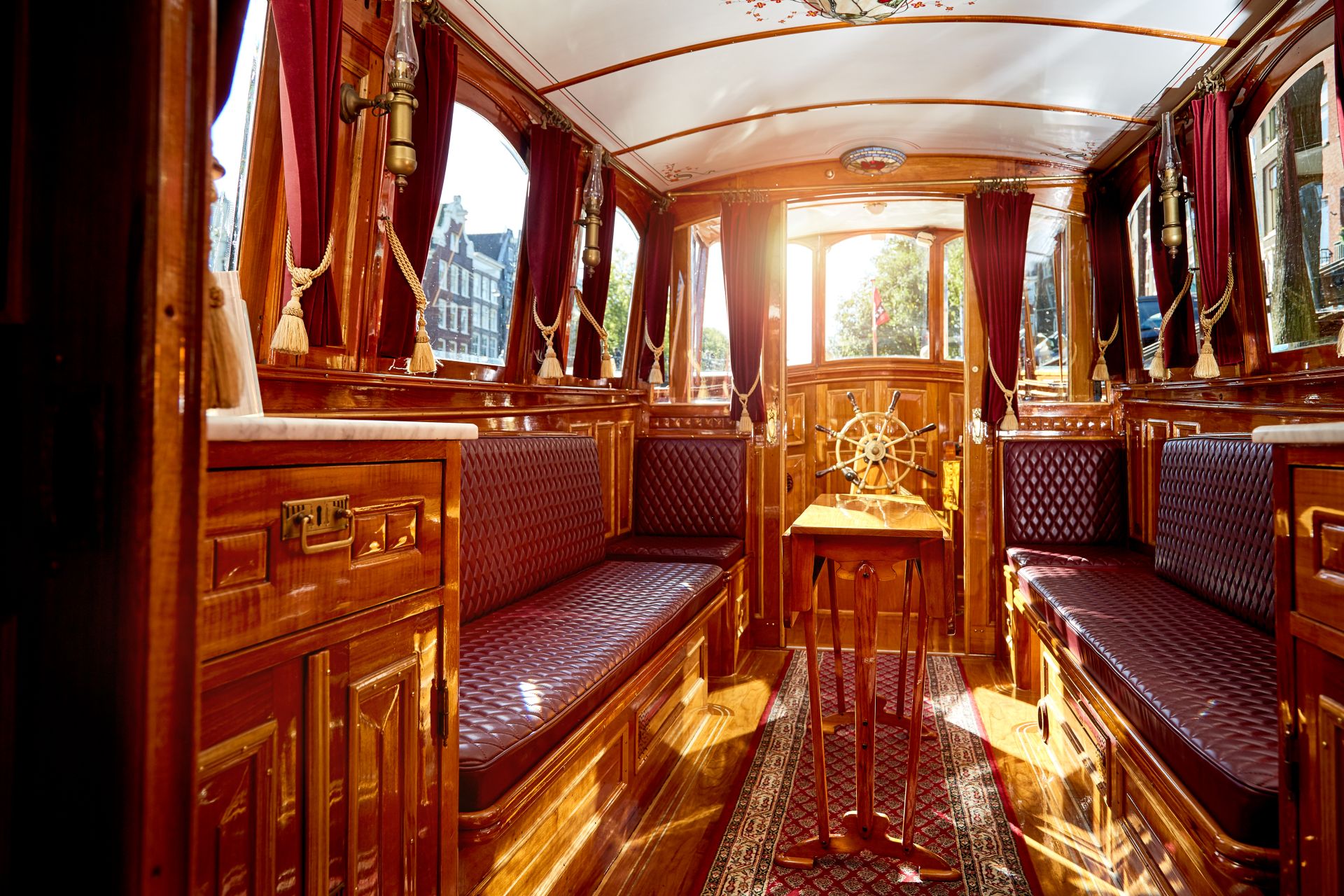 The hotel's private boat takes guests on a tour of the canals.
Courtesy Pulitzer Amsterdam 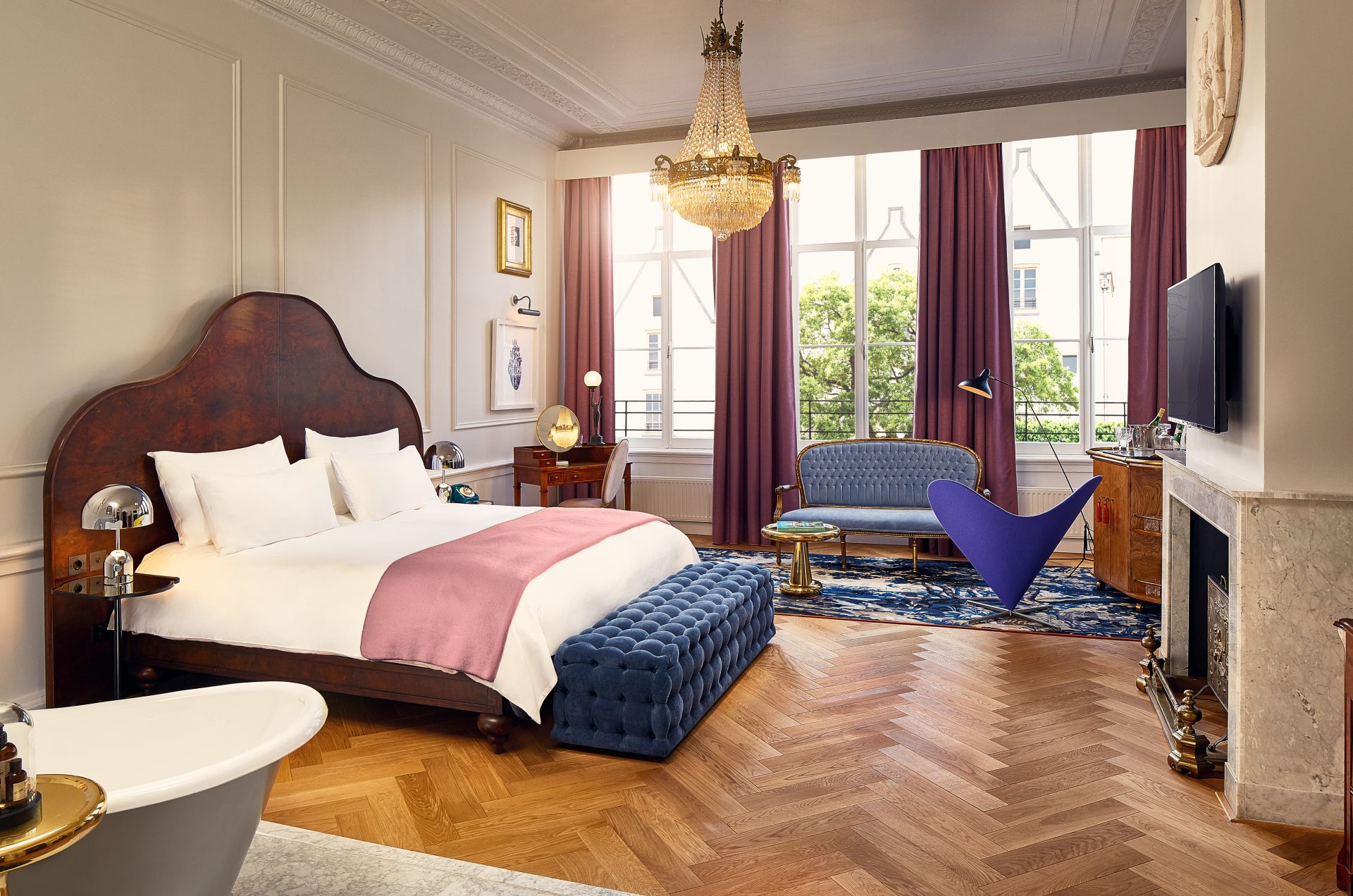 It's a two-night stay in one of the hotel's newly renovated suites.
Courtesy Pulitzer Amsterdam 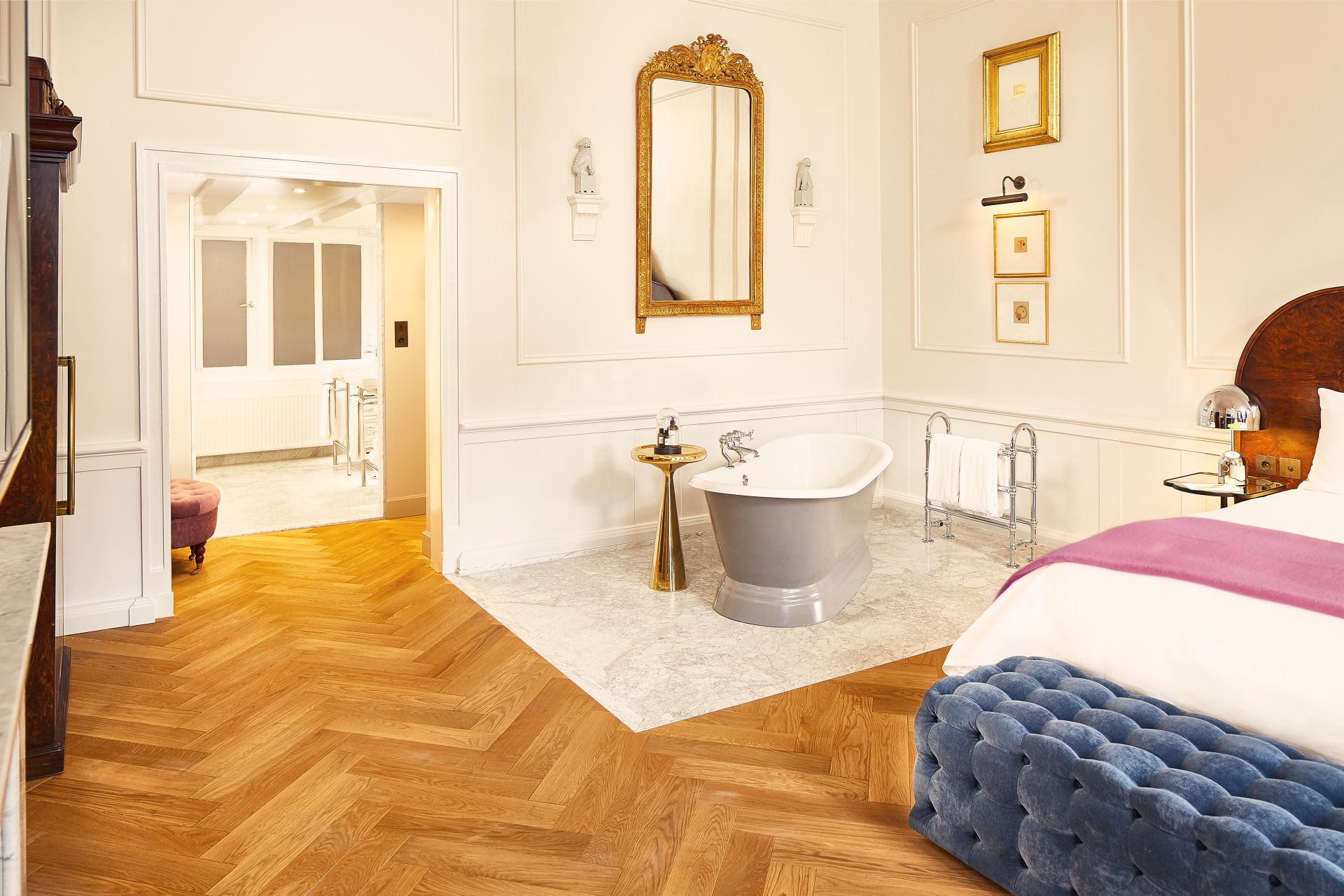 The hotel is comprised of 225 rooms.
Courtesy Pulitzer Amsterdam
Advertisement 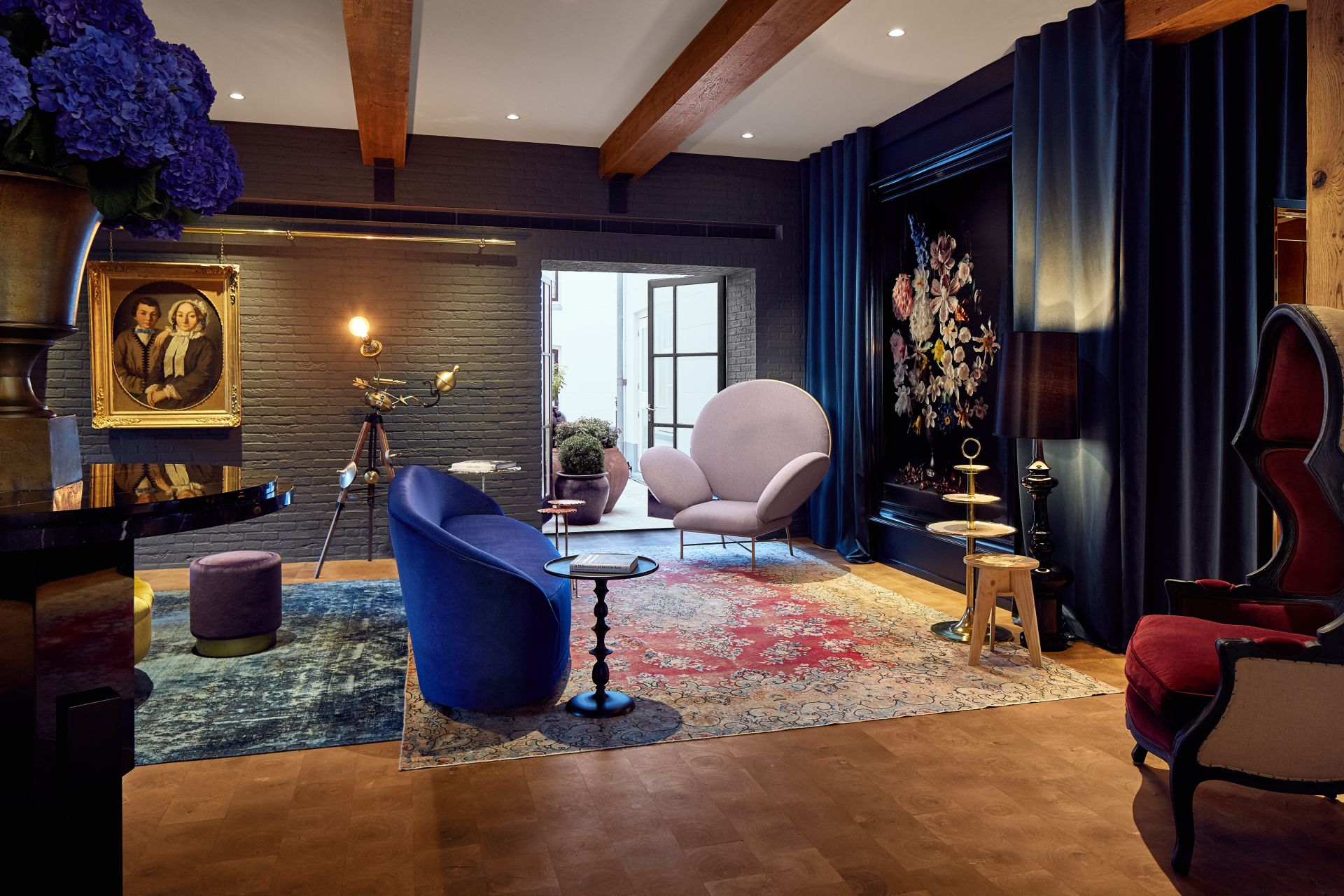 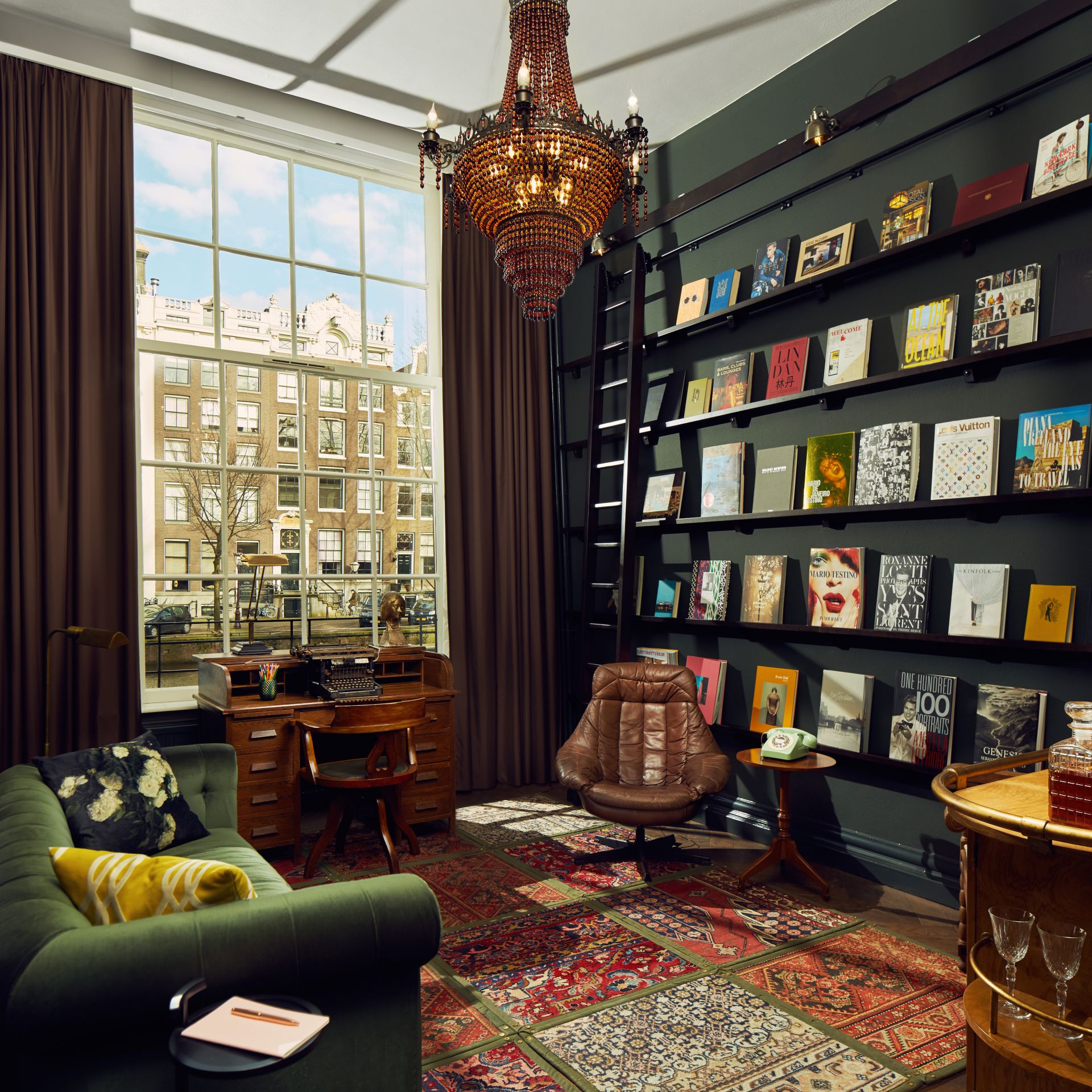 Upon arrival, guests are transported from the airport to hotel via private, chauffeured limousine.
Courtesy Pulitzer Amsterdam 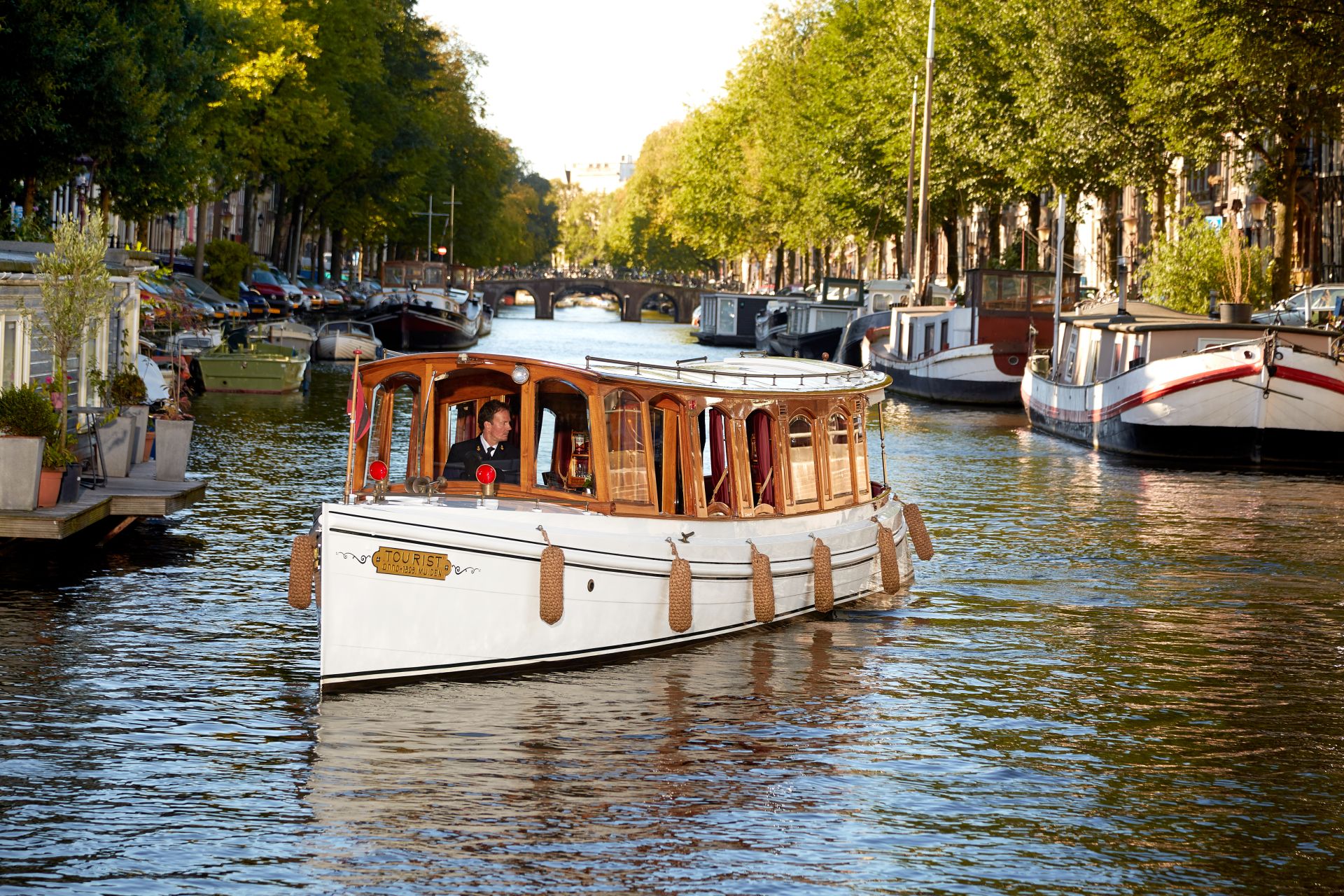 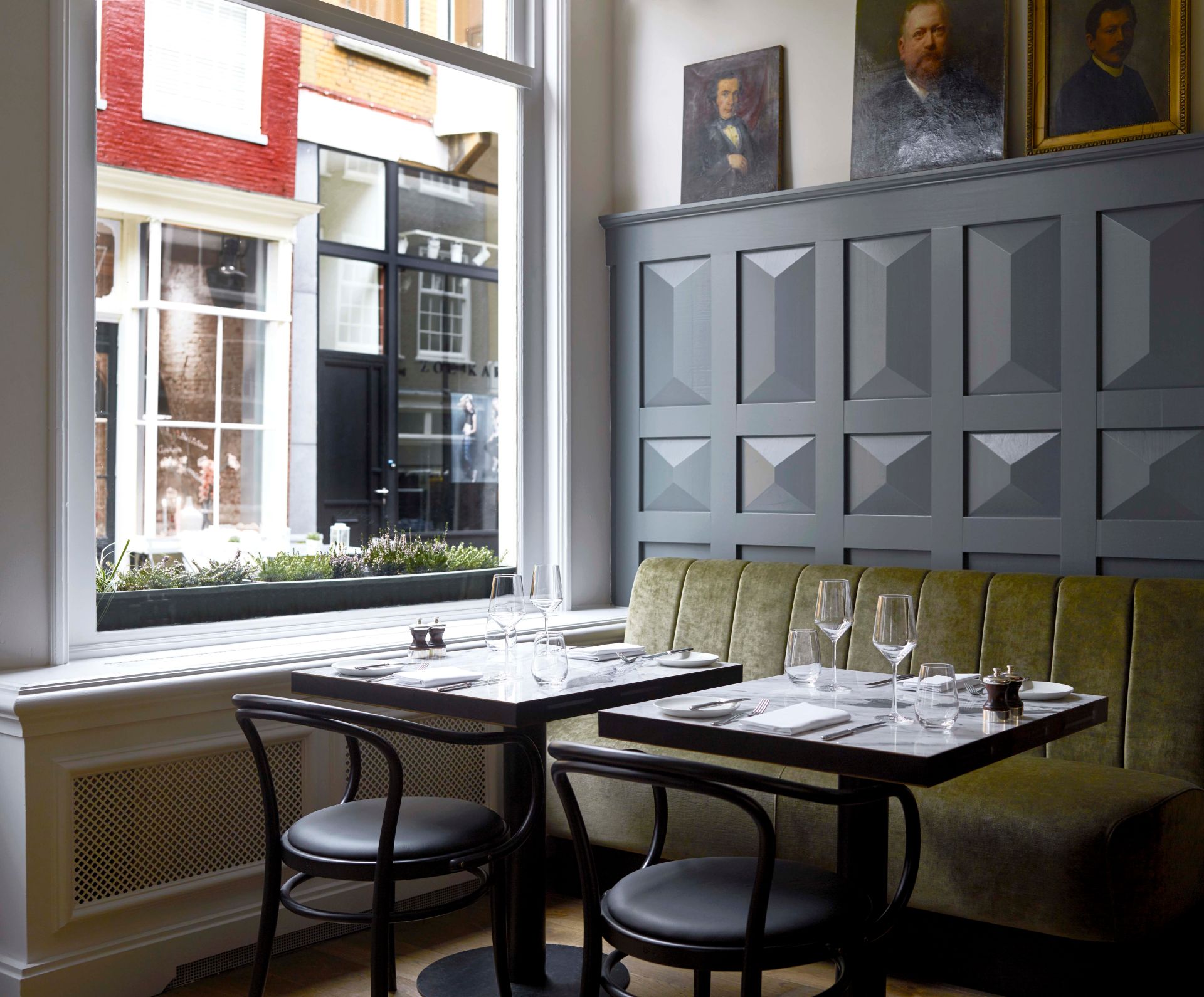 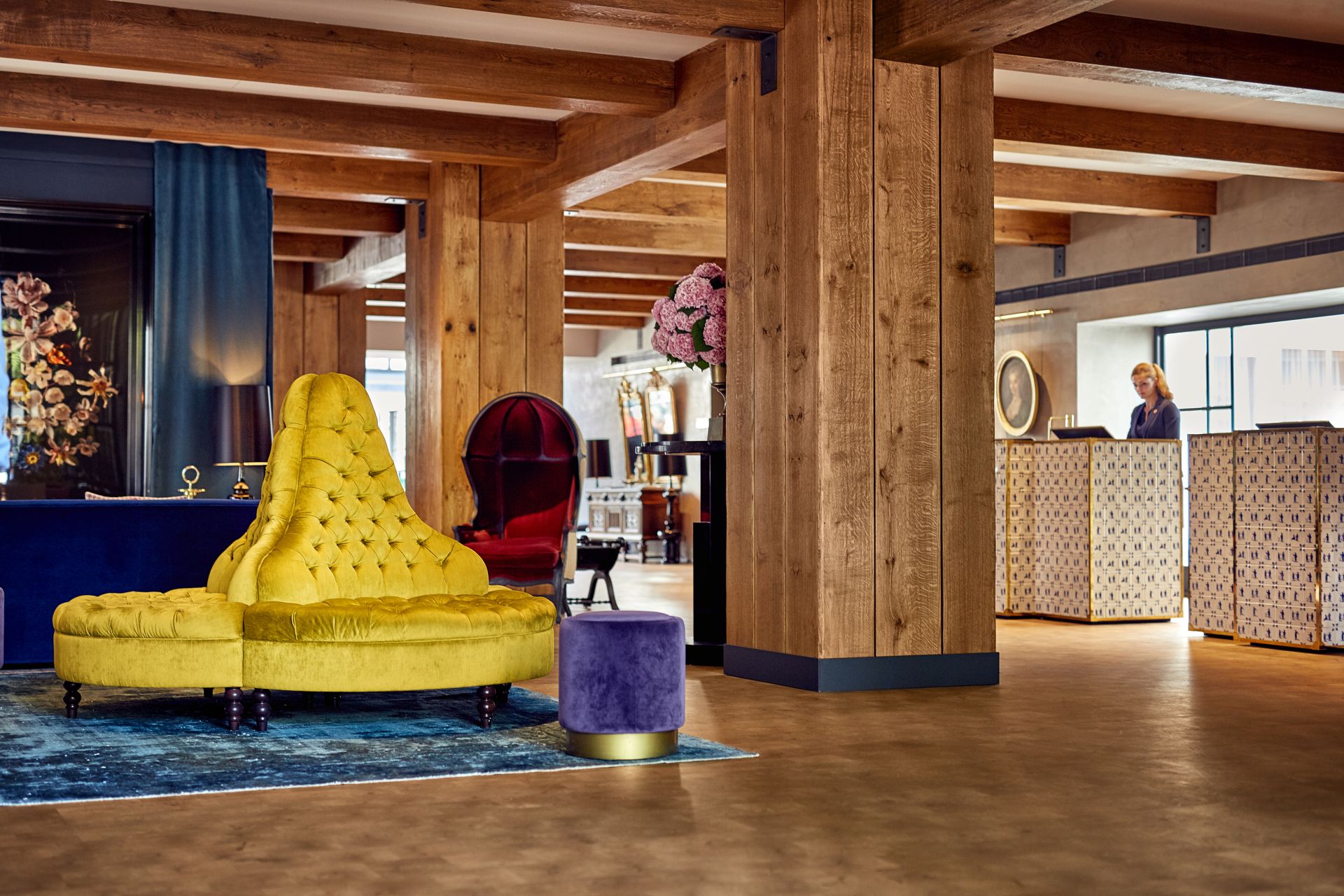 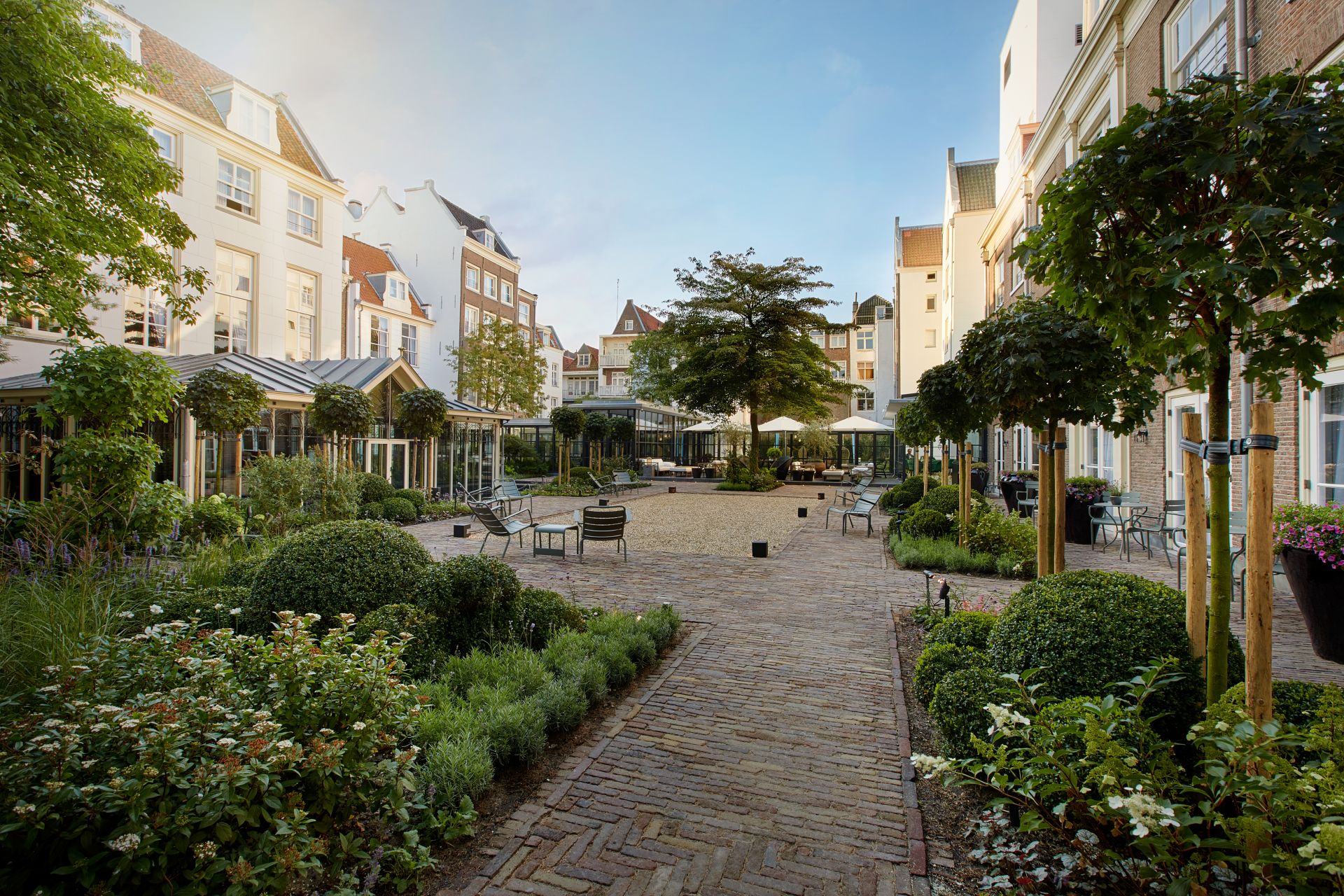 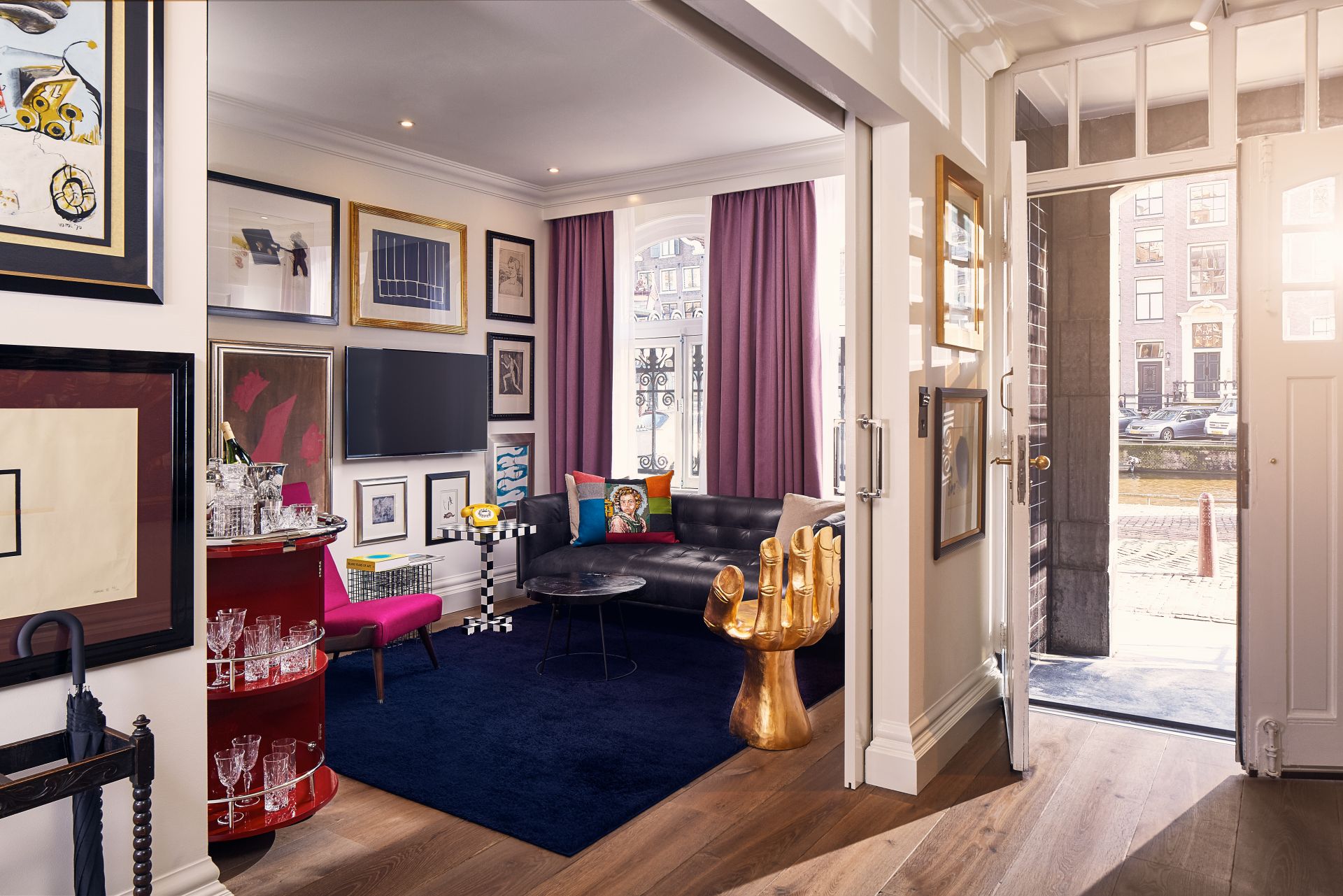 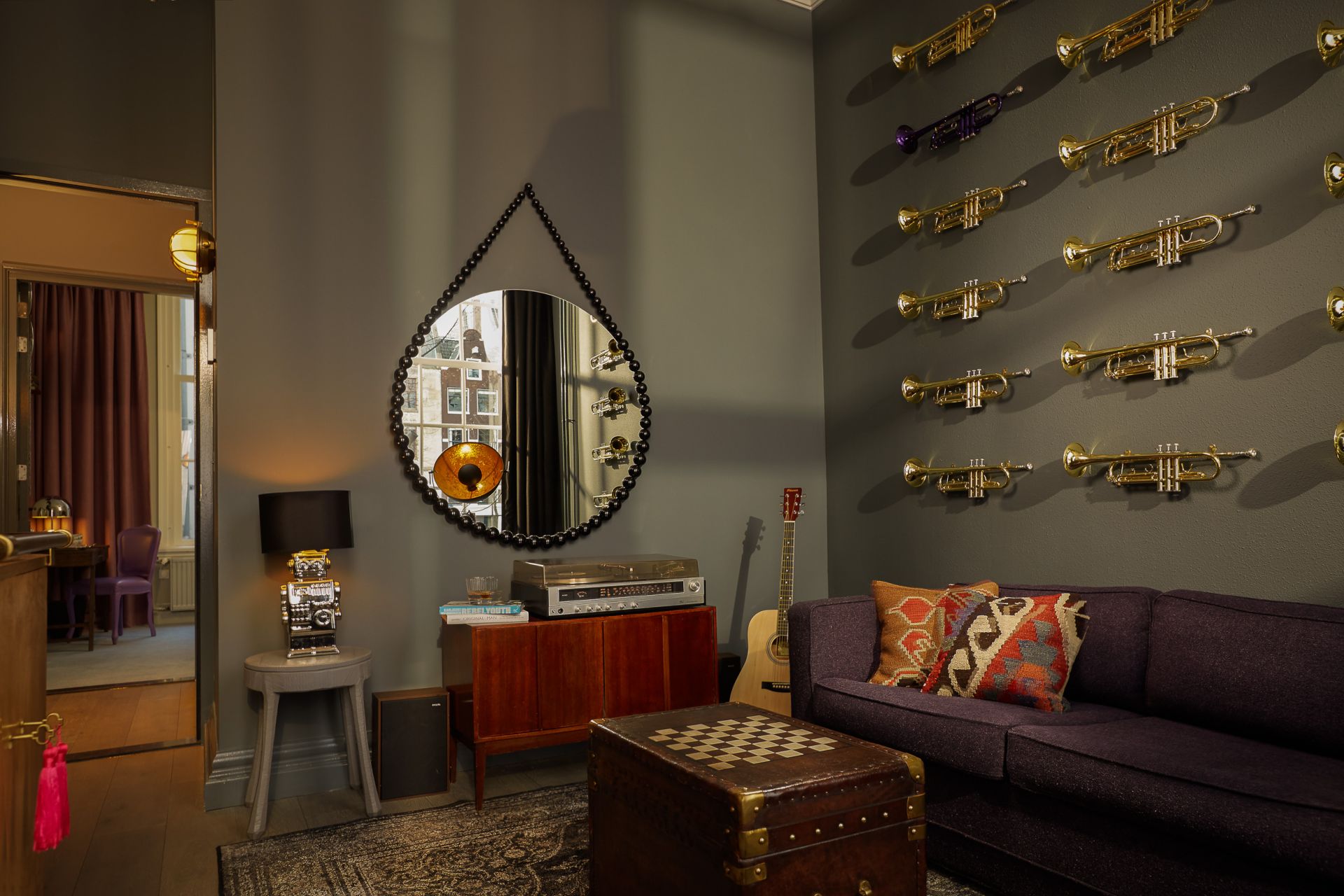 The lavish trip is from October 6 or October 7.
Courtesy Pulitzer Amsterdam 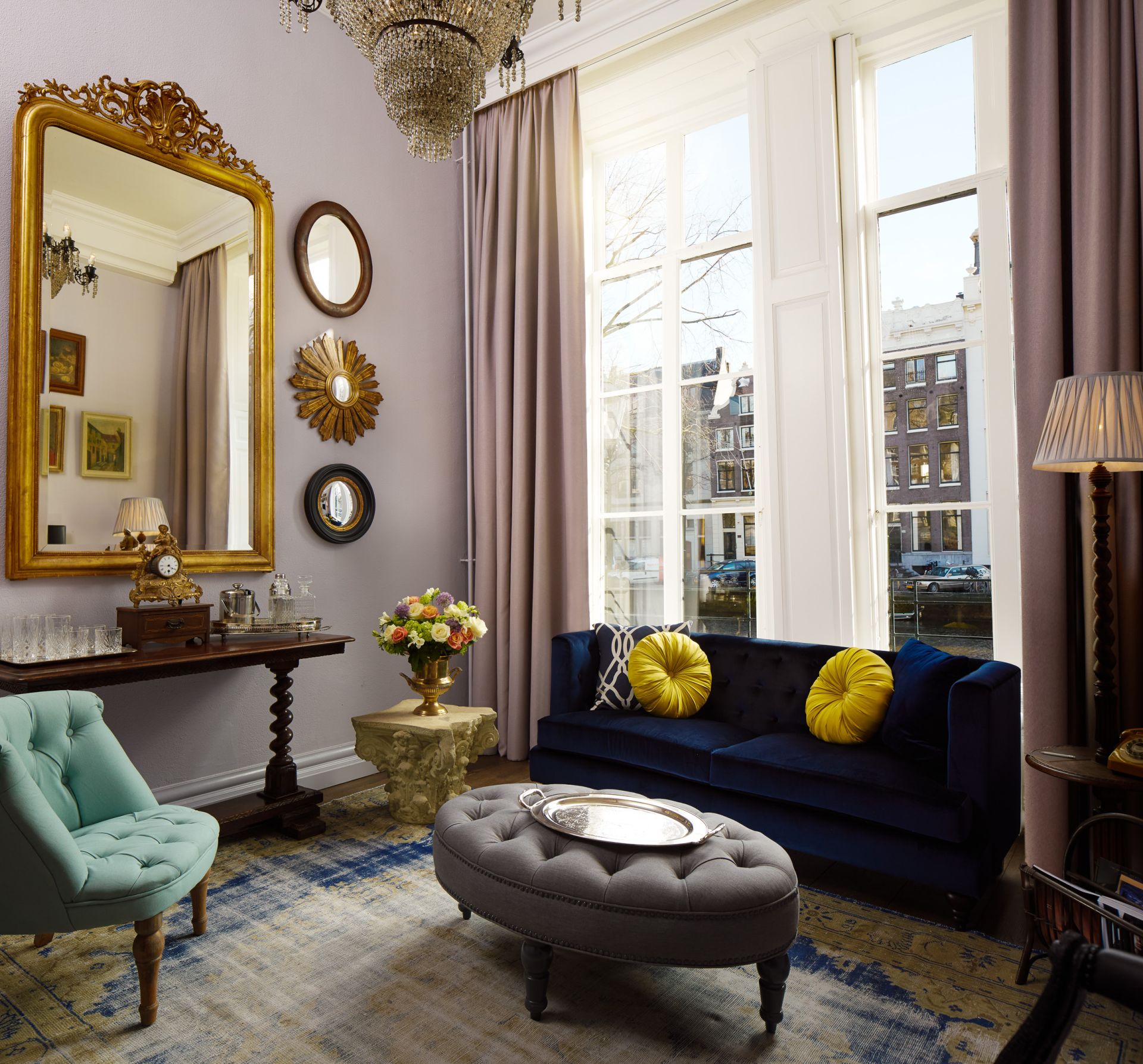 Make sure to order a special James Bond martini while there.
Courtesy Pulitzer Amsterdam
Advertisement 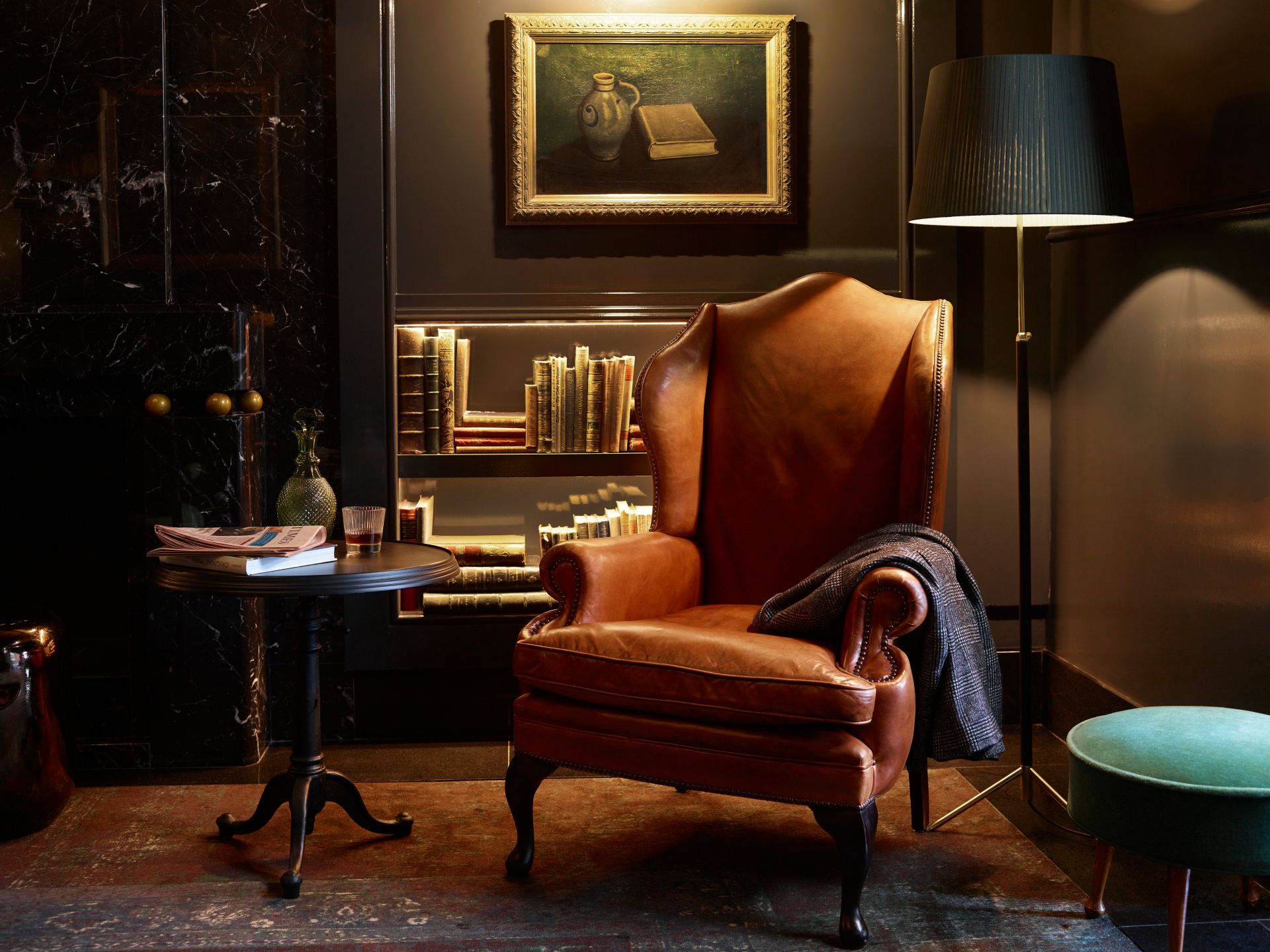 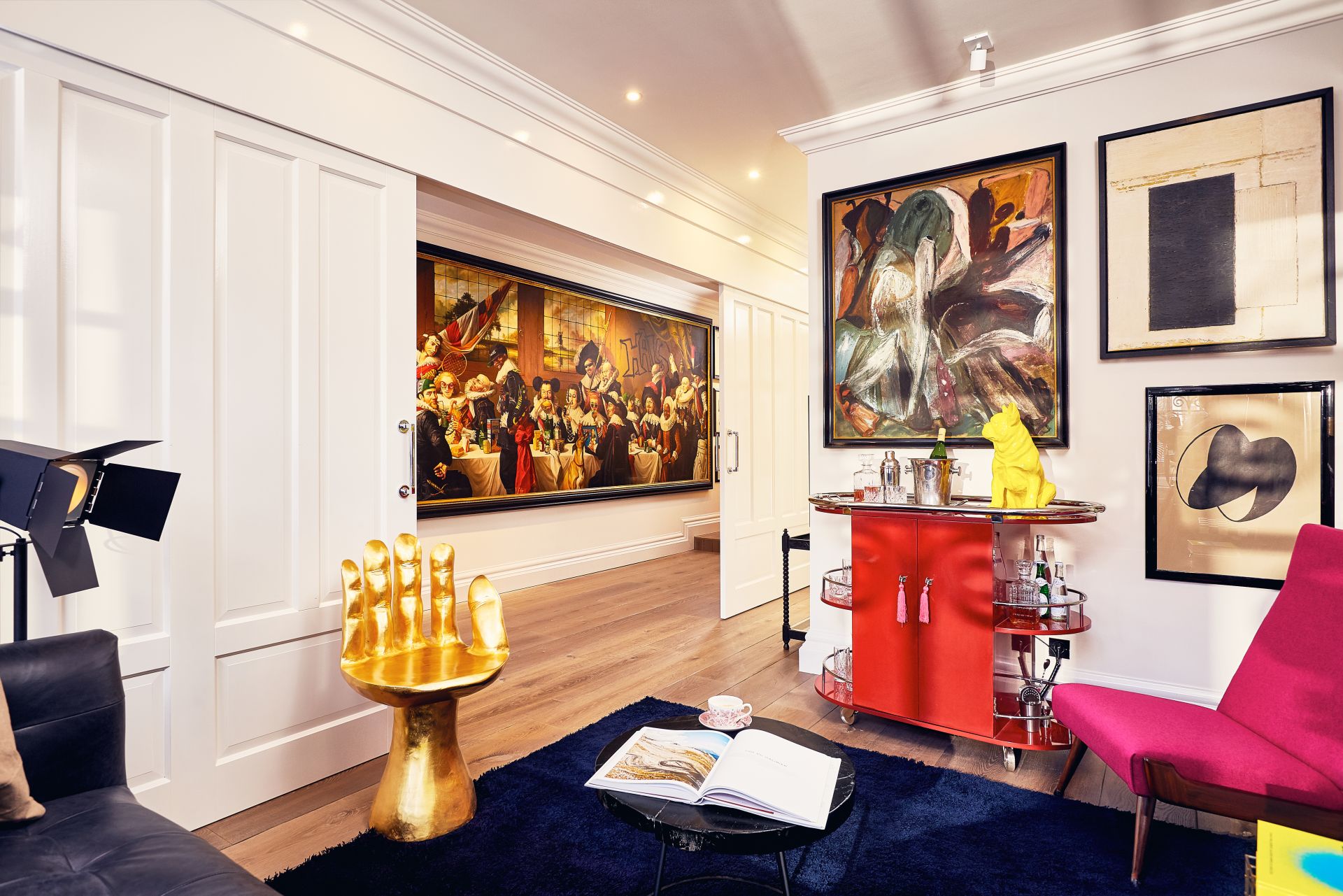 September 23 is the last day to secure the travel experience.
Courtesy Pulitzer Amsterdam 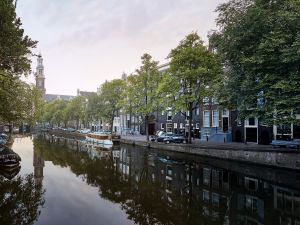 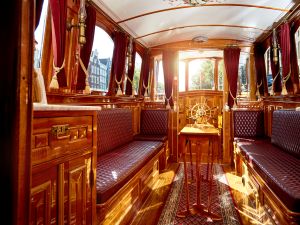 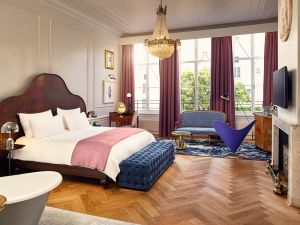 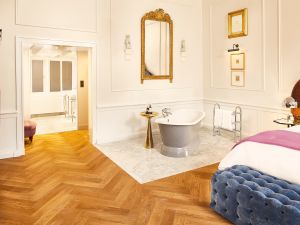 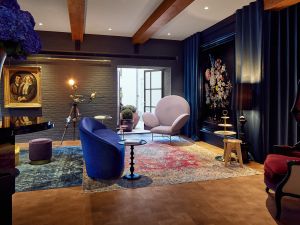 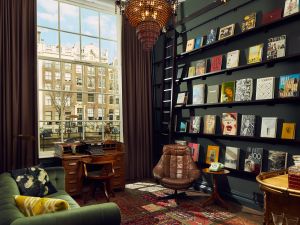 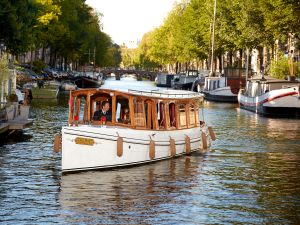 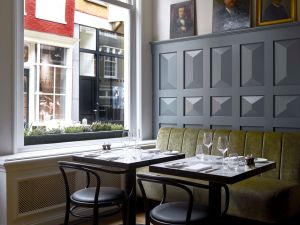 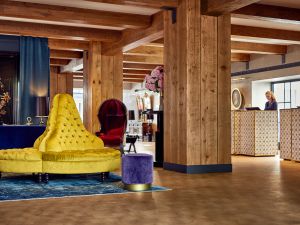 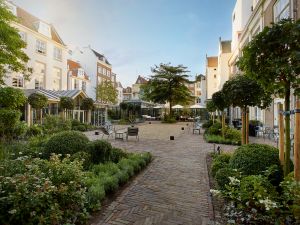 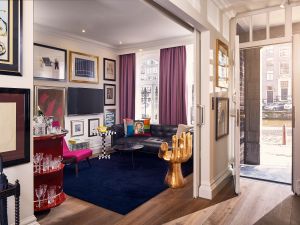 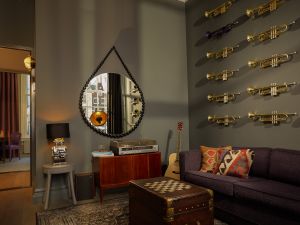 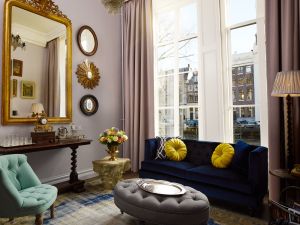 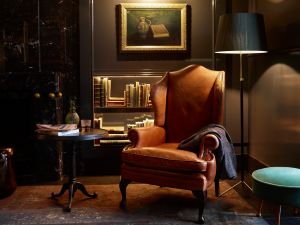 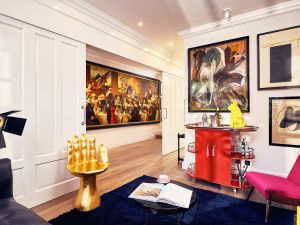 The next James Bond film installment isn’t set for release until November 2019, but serious fans don’t need to worry about waiting that long to get a 007 experience. In fact, they just need to book a trip to Amsterdam.

In honor of Global James Bond Day (which is apparently a thing) on October 5, Pulitzer Amsterdam is offering a special package to interested guests, aptly titled “Live Like James Bond.”

The package includes two nights, starting October 6 or October 7, in one of the hotel’s newly renovated suites, and the whole James Bond experience begins immediately upon arrival. A personal, chauffeured limousine picks up guests from the airport and transports them directly to the hotel. And of course, a shaken, not stirred martini is offered right after entering the newly restored, 225-room luxury hotel, which overlooks Prinsengracht and Keizersgracht canals.

On this day in 1962, shooting was completed on this first scene from DR. NO where 007 (Sean Connery) first says “Bond, James Bond” #TBT

In a nod to Diamonds Are Forever, guests are taken on a tour of the canals on Pulitzer Amsterdam’s private boat, with stops at Skinny Bridge and Reguliersgracht 36 (both are featured in the 1971 film). After exploring the canals, guests return to Pulitzer Amsterdam and dine on a three-course meal at the hotel’s restaurant, Jansz—we assume plenty more martinis are offered here.

The next day involves an exclusive, VIP tour at Gassan Diamonds, where guests learn about the city’s diamond history and the process of crafting a perfectly cut jewel.

Sean Connery (James Bond) and Jill St John (Tiffany Case) share a joke on the set of DIAMONDS ARE FOREVER (1971).

The package can only be booked through September 23, so interested parties should make sure to snag their spot soon.

And, the James Bond festivities aren’t solely for tourists—the hotel is also hosting a “James Bond Martini” themed week, in partnership with Sipsmith gin. Pulitzer Amsterdam is inviting both guests and locals to celebrate by visiting the hotel’s bar, from October 2 through October 8, when they will feature a special James Bond Vesper cocktail.