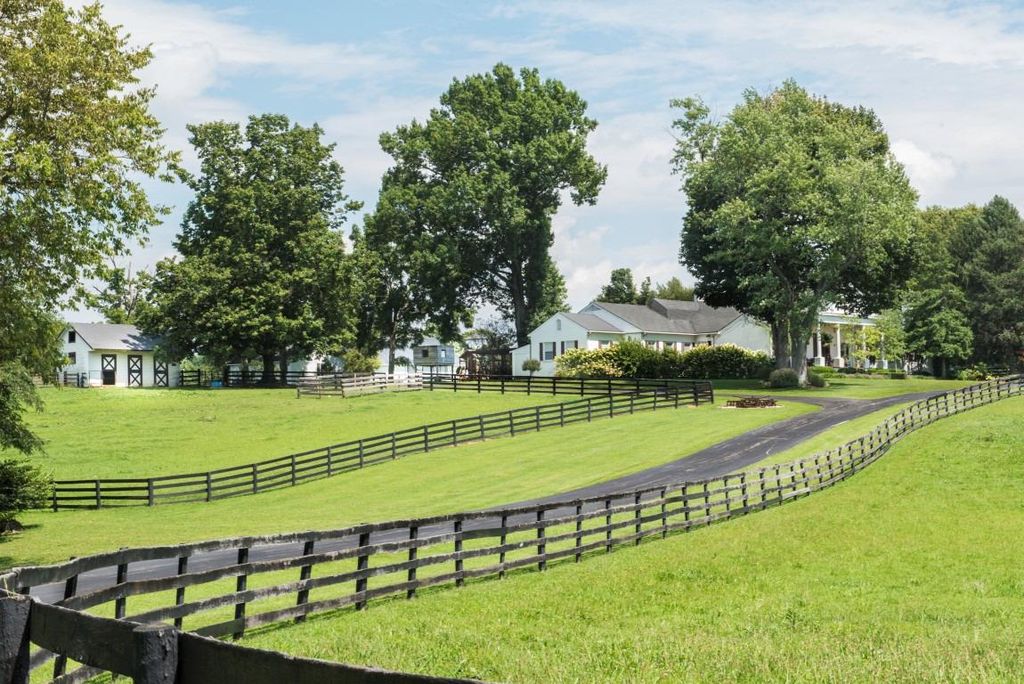 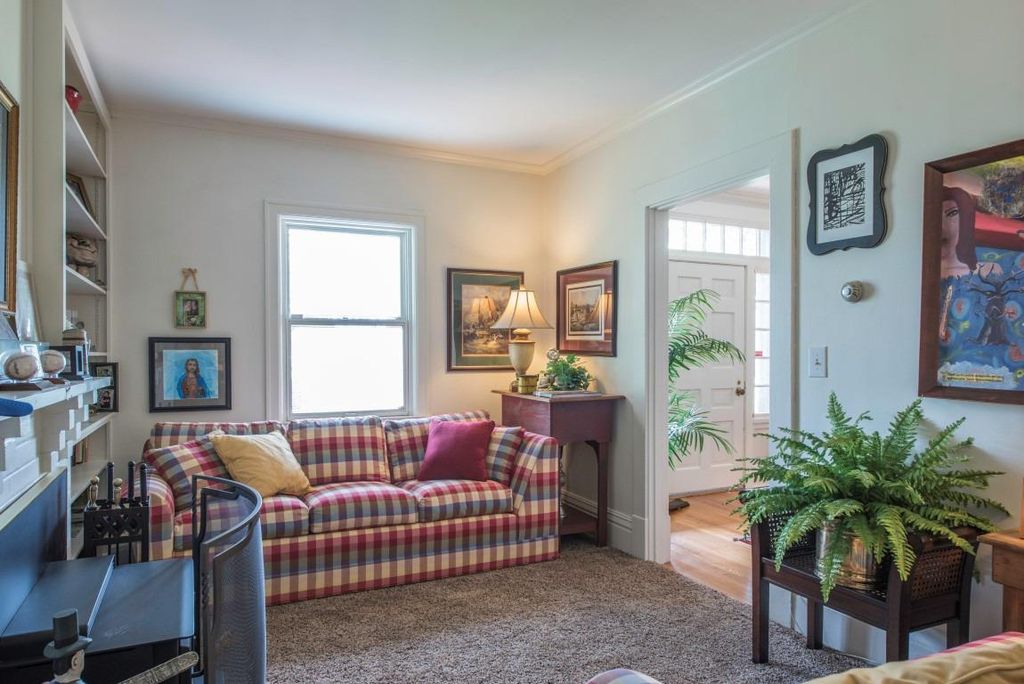 Depp originally put it on the market for $2.9 million.
Zillow 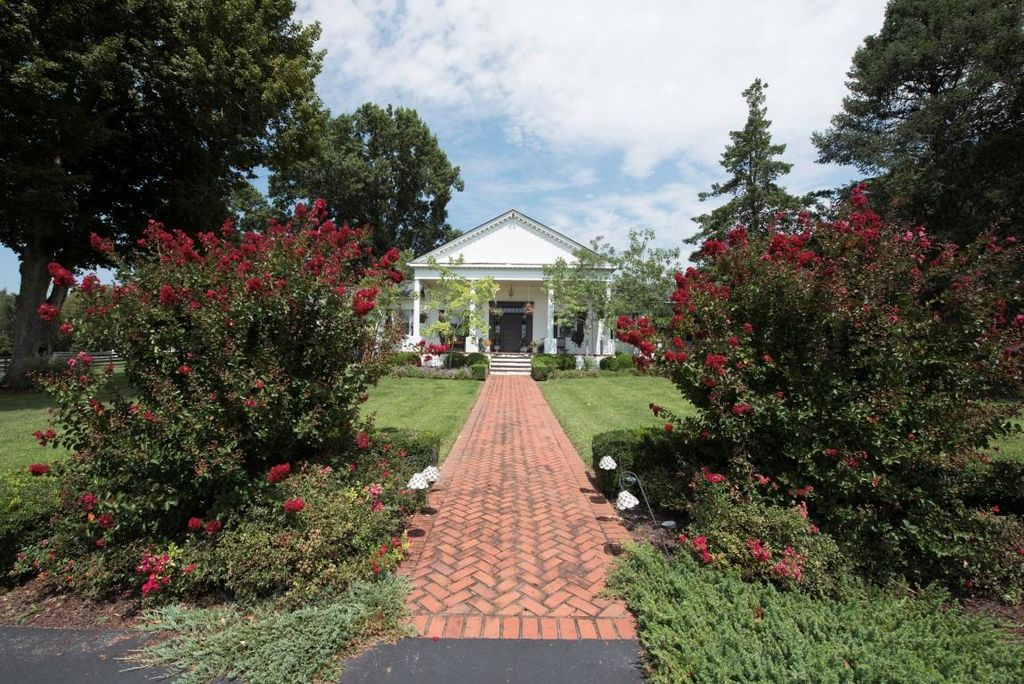 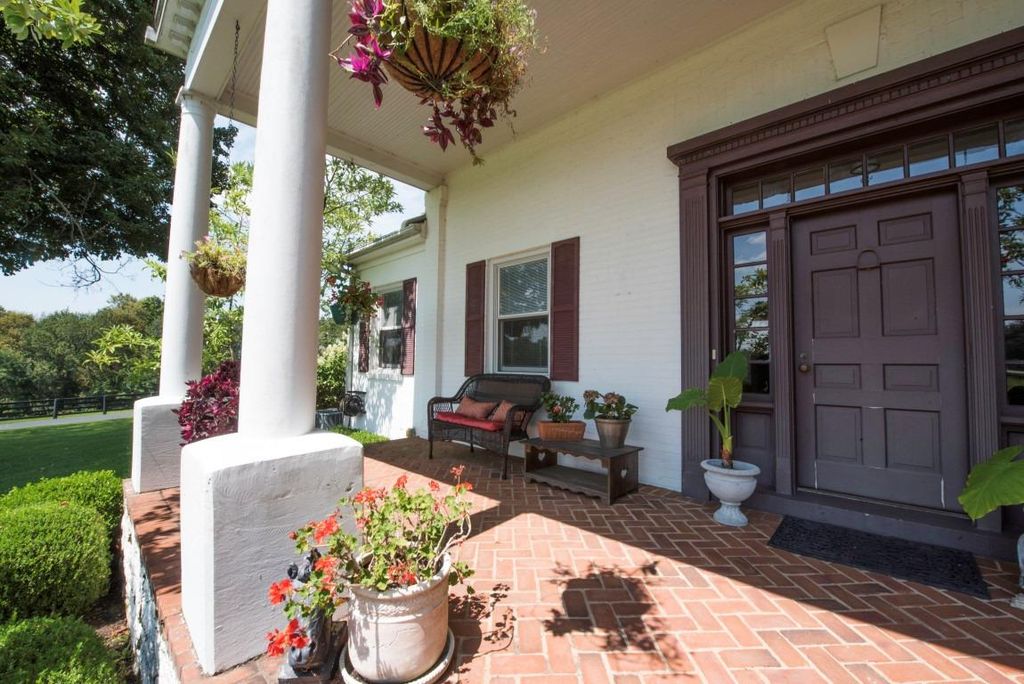 The Kentucky native sold the farm in 2001, only to buy it back less than five years later.
Zillow
Advertisement 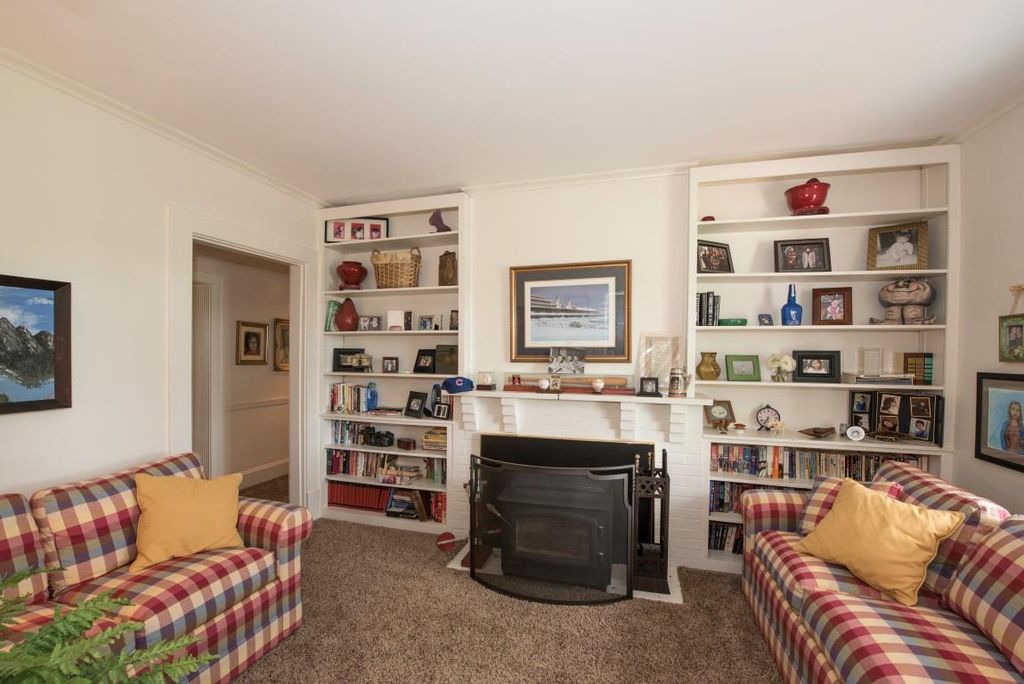 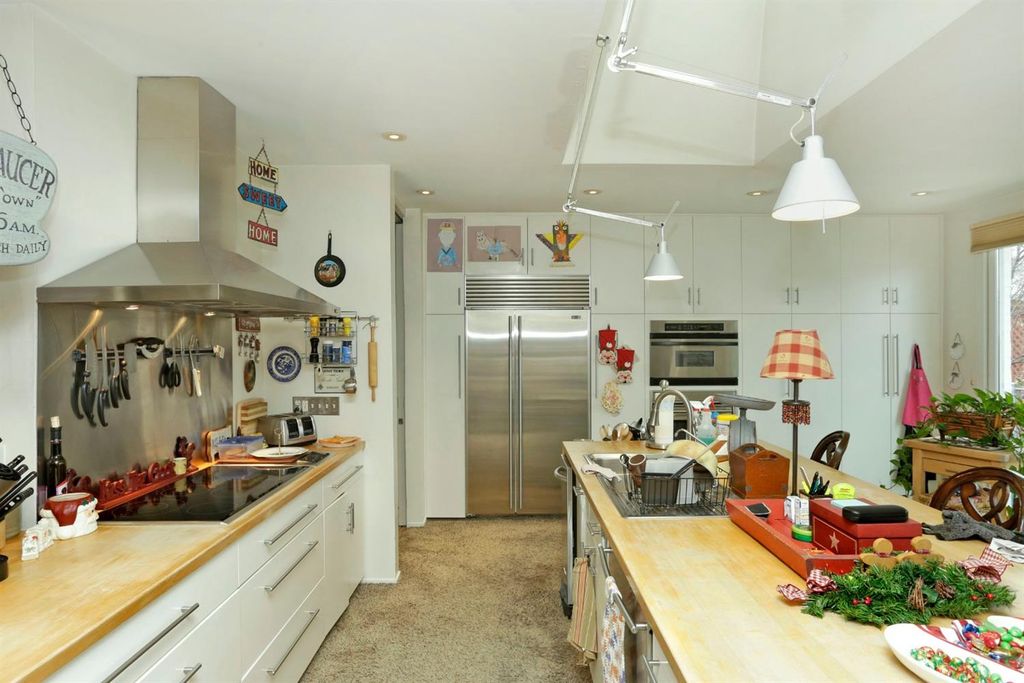 The kitchen and master suite were both updated in the last few years.
Zillow 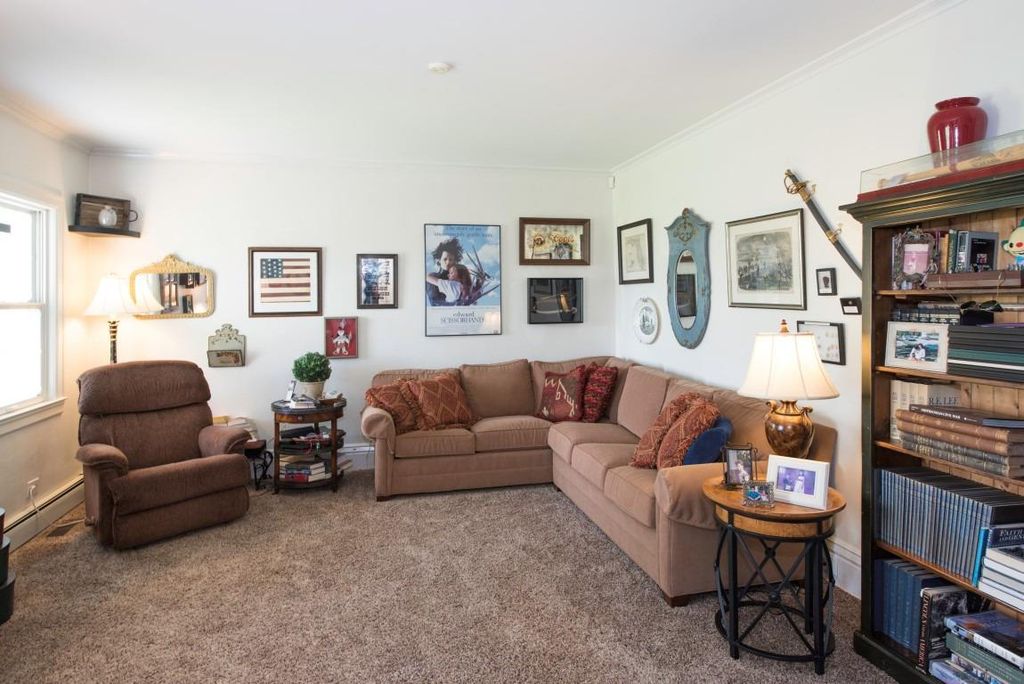 There are a few of Depp's movie posters inside.
Zillow
Advertisement 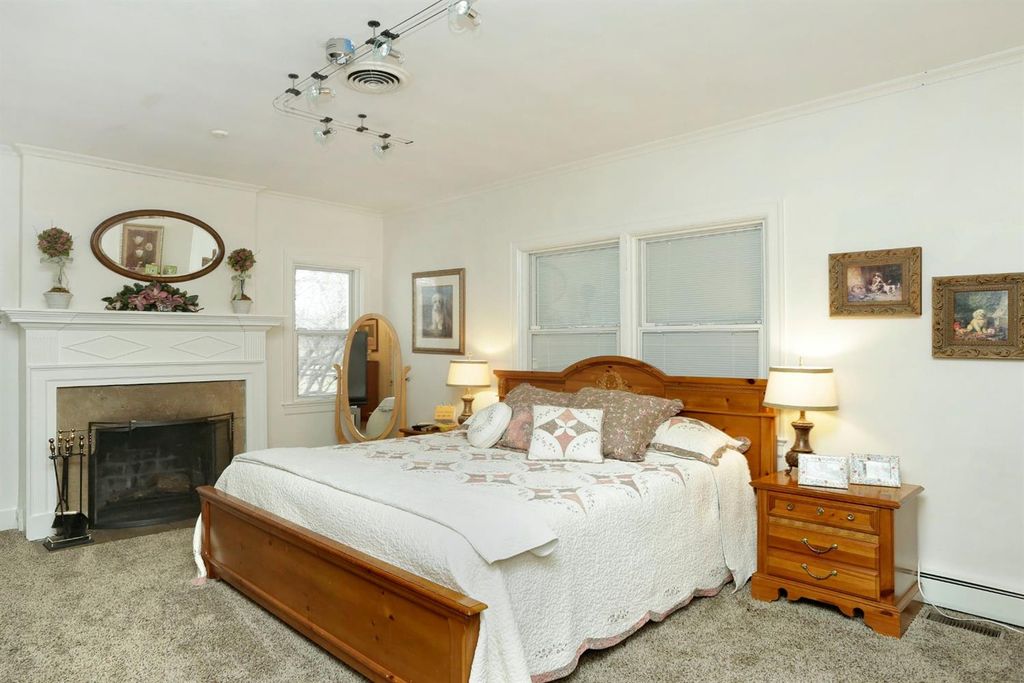 The main residence is comprised of six bedrooms.
Zillow 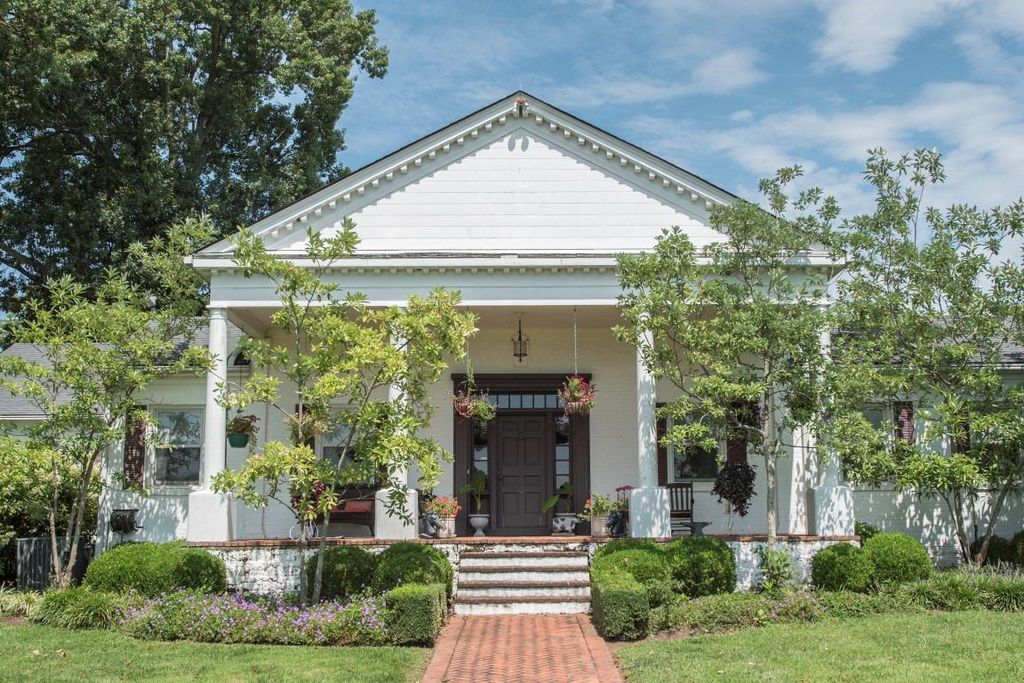 The farm is currently configured as a "small hobby horse operation."
Zillow 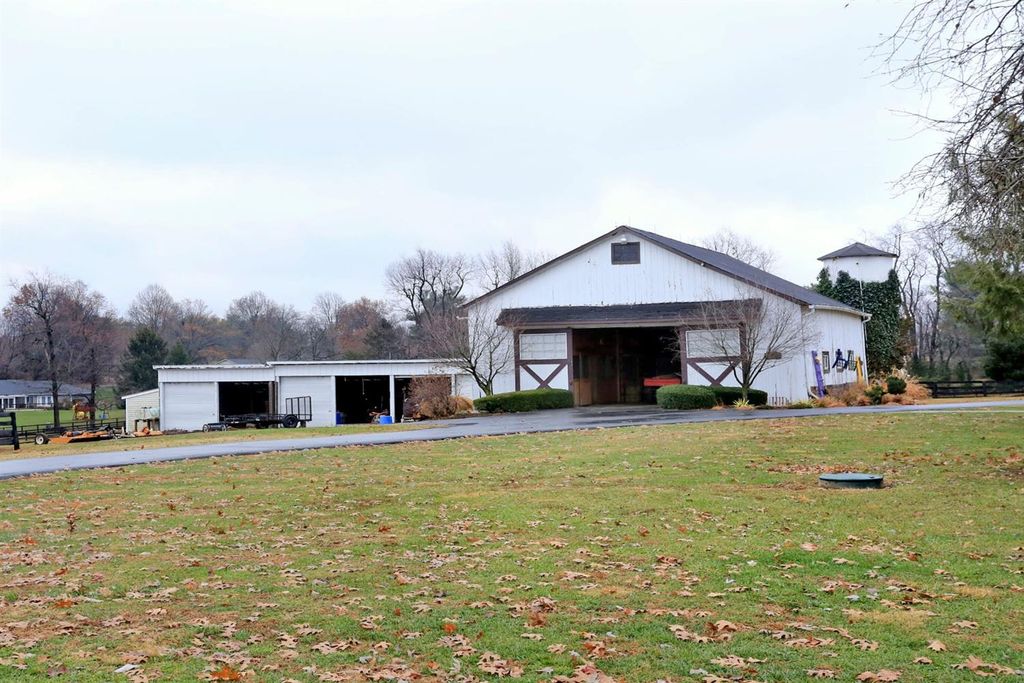 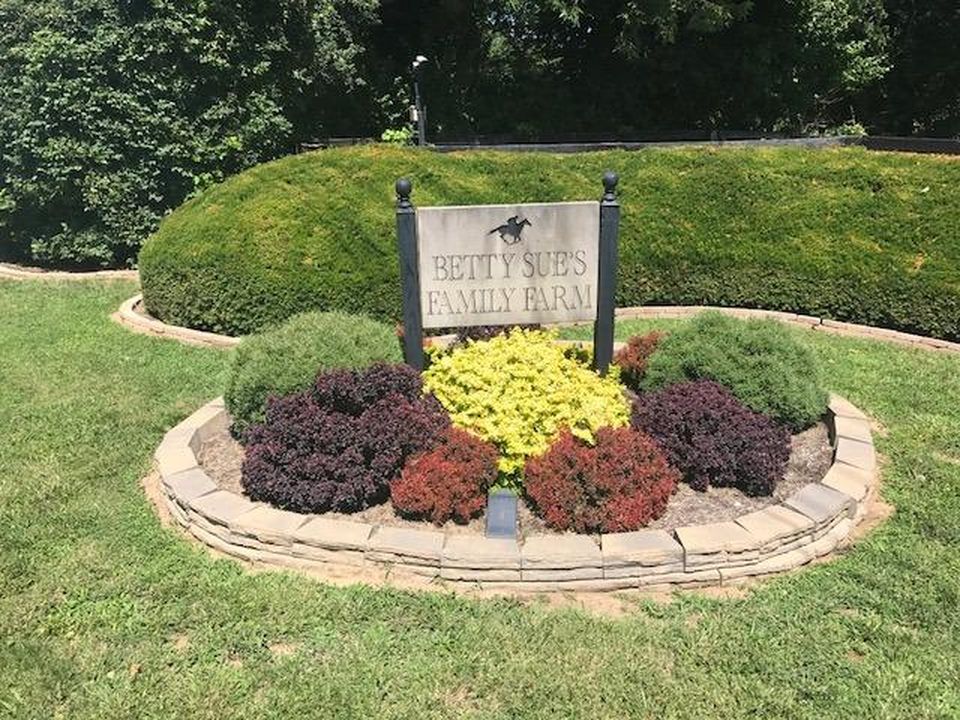 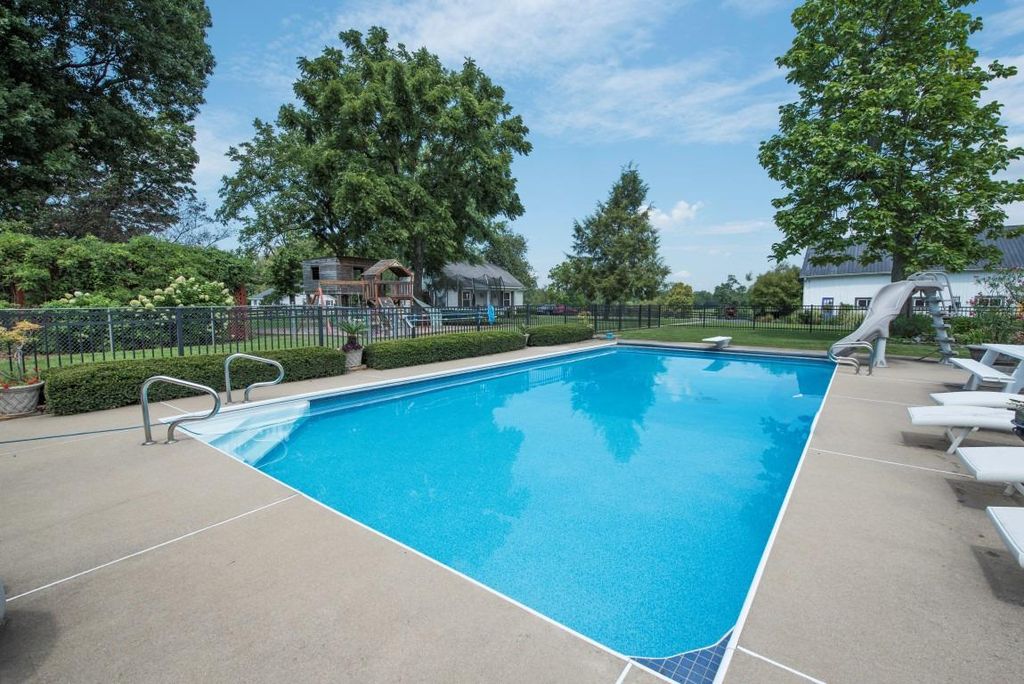 It's located just outside of Lexington.
Zillow 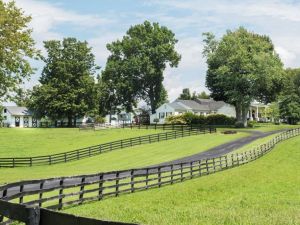 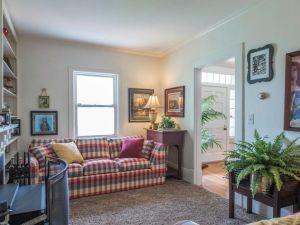 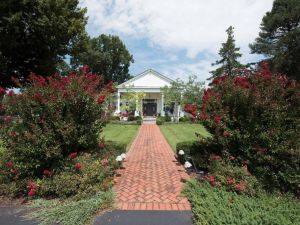 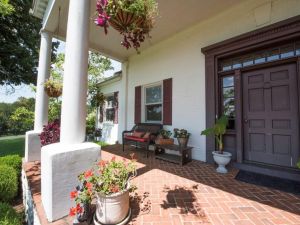 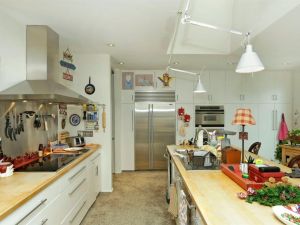 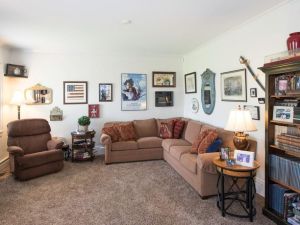 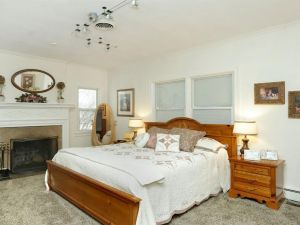 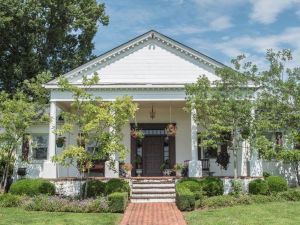 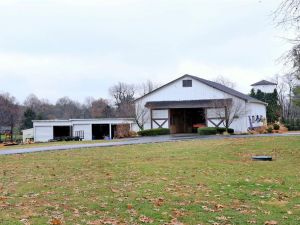 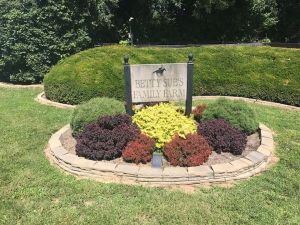 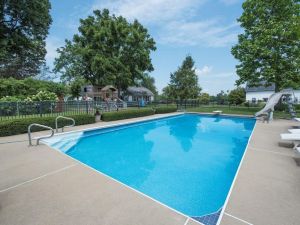 Johnny Depp has been on real estate selling spree as of late, but he’s not having much luck with his Kentucky farm. The actor originally listed the home for sale in December 2016 for $2.9 million, but subsequently delisted the 42.23-acre property and decided to put it up at auction with Halfhill Auction Group.

Unfortunately for Depp, the farm, located just outside of Lexington, failed to find a suitable offer. The suggested starting bid of $2.5 million apparently didn’t appeal to any of the 14 registered potential buyers, and bidding then began at just $1 million. The highest bid that came in was less than half the previous asking price; just $1.4 million.

The property at 5493 Versailles Road is currently set up as a “small hobby horse operation,” per the earlier listing held by Gary Denton of Rector Hayden Realtors, with two barns, 15 stalls and four watered paddocks, as well as a guest house and manager quarters.

The main residence is a six-bedroom, 6.5-bath brick home, spanning 5,944 square feet. The master suite and kitchen were updated in the last few years, and there’s also a sun room, pool and a four-car garage.

The farm is named “Betty Sue’s Family Farm” in honor of Depp’s late mother, Betty Sue Palmer, who previously resided at the farm—she passed away in May 2016.

Even though the disastrous auction ended sans buyer, Depp and his business manager are still speaking with interested parties, per the Lexington Herald. It’s a different route than Depp has taken with his plethora of other properties around the world—he’s still trying to sell the sole remaining penthouse of his previous five-unit collection in Los Angeles, and he’s also trying to offload his 37-acre compound in France, which he relisted in December 2016 for $63 million.