State Sen. Joe Kyrillos, a well-connected GOP fundraiser, is coming to the aid of Sen. Jennifer Beck and helping her raise money this month for her tough re-election bid.

Kyrillos (R-Monmouth) is hosting a fundraiser for Beck that encourages bundlers to raise $10,000 for her campaign, according to an invitation for the event obtained by Observer. The cocktail reception will take place Sept. 28 at Navesink Country Club in Middletown.

Beck (R-Monmouth) is facing a well-funded Democrat, Vin Gopal, for the Senate seat in the 11th legislative district. Democrats are targeting Beck’s Senate seat as a pick up opportunity after they snagged both Assembly seats in the district in 2015.

Kyrillos has made connections with many wealthy donors over the years from his time as chairman of the New Jersey Republican State Committee and member of the Republican National Committee. He was an advisor to Jeb Bush in the 2016 Republican presidential primary and New Jersey chairman of Mitt Romney’s 2008 presidential campaign. He chaired Gov. Chris Christie’s successful 2009 campaign for governor. 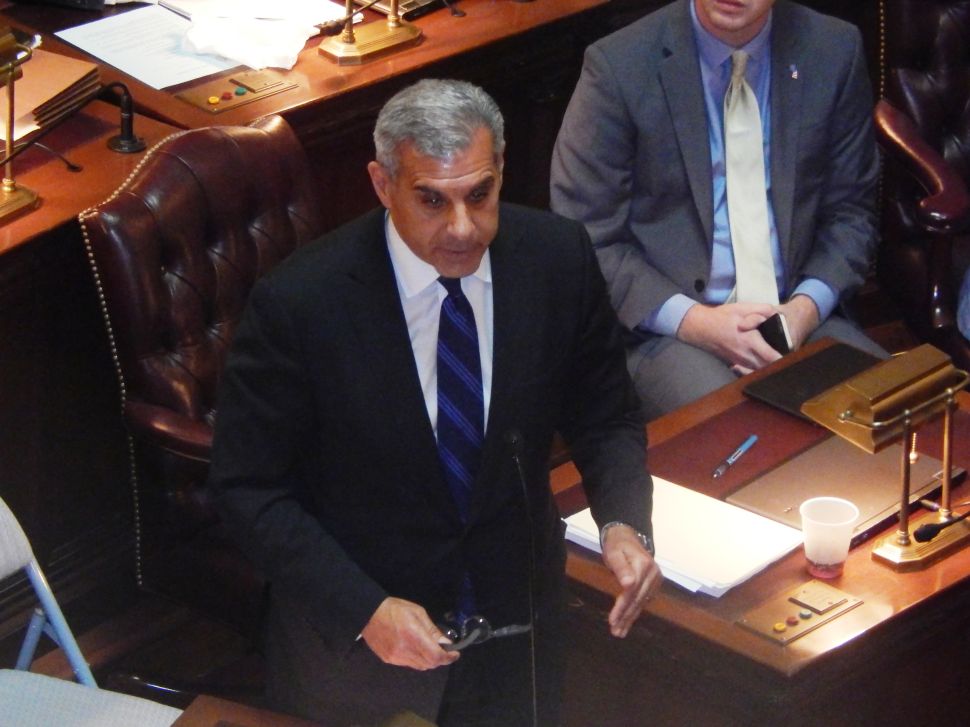