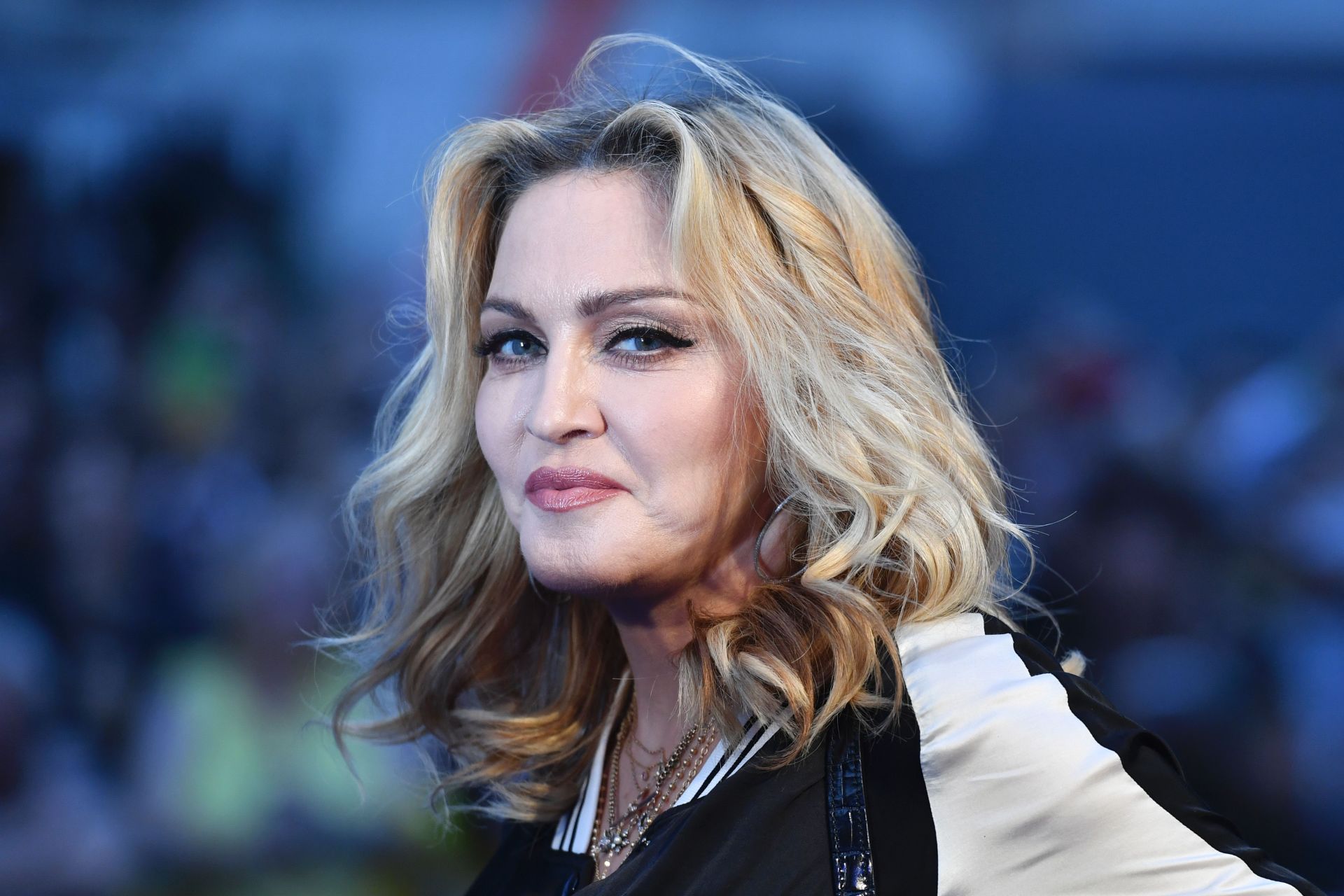 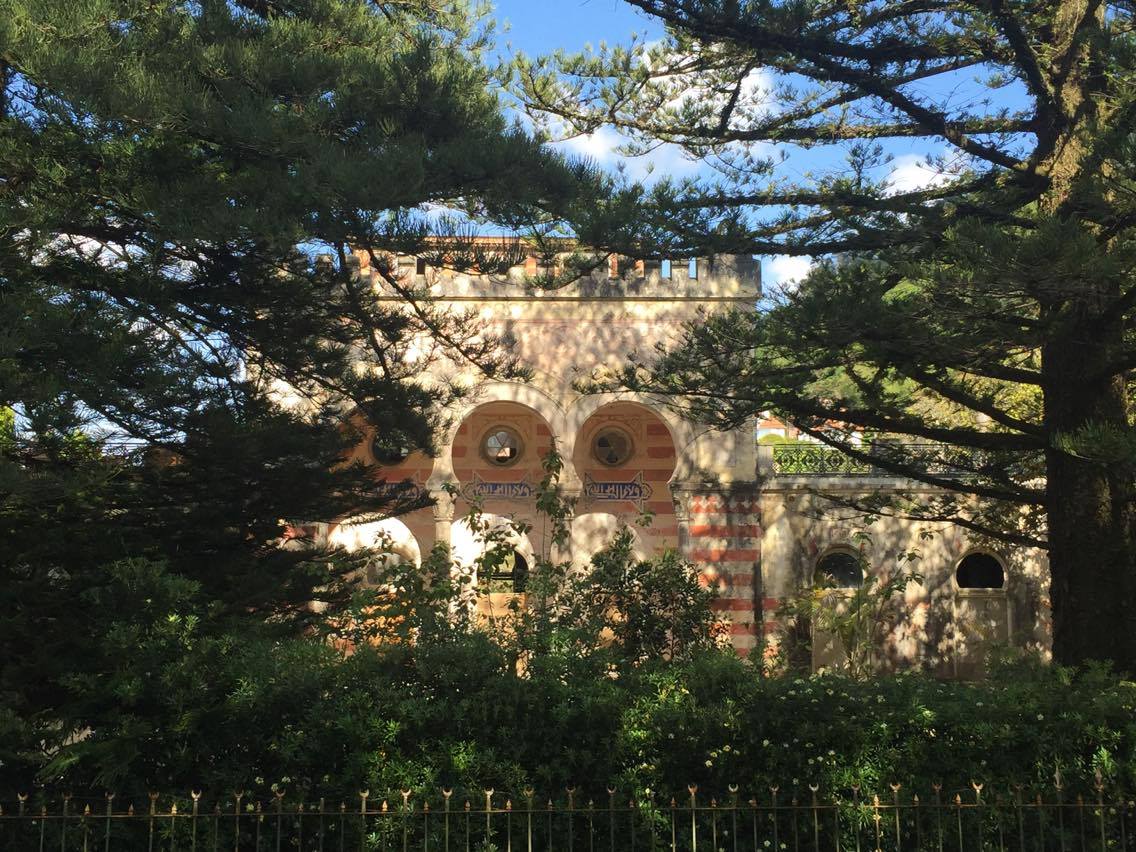 It's called Quinta do Relógio.
WikiCommons 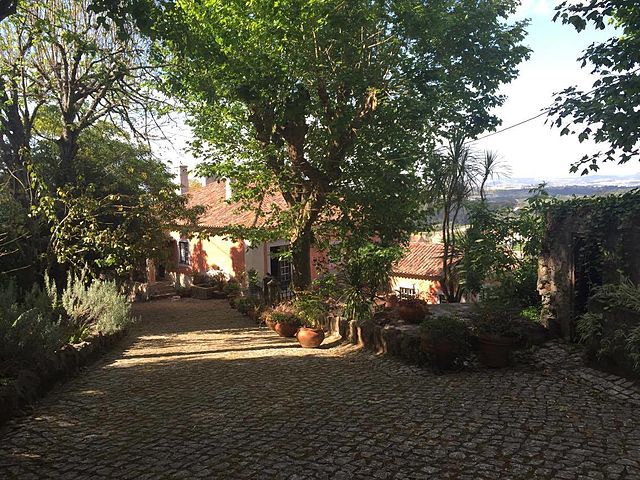 A future king of Portugal once honeymooned there.
WikiCommons 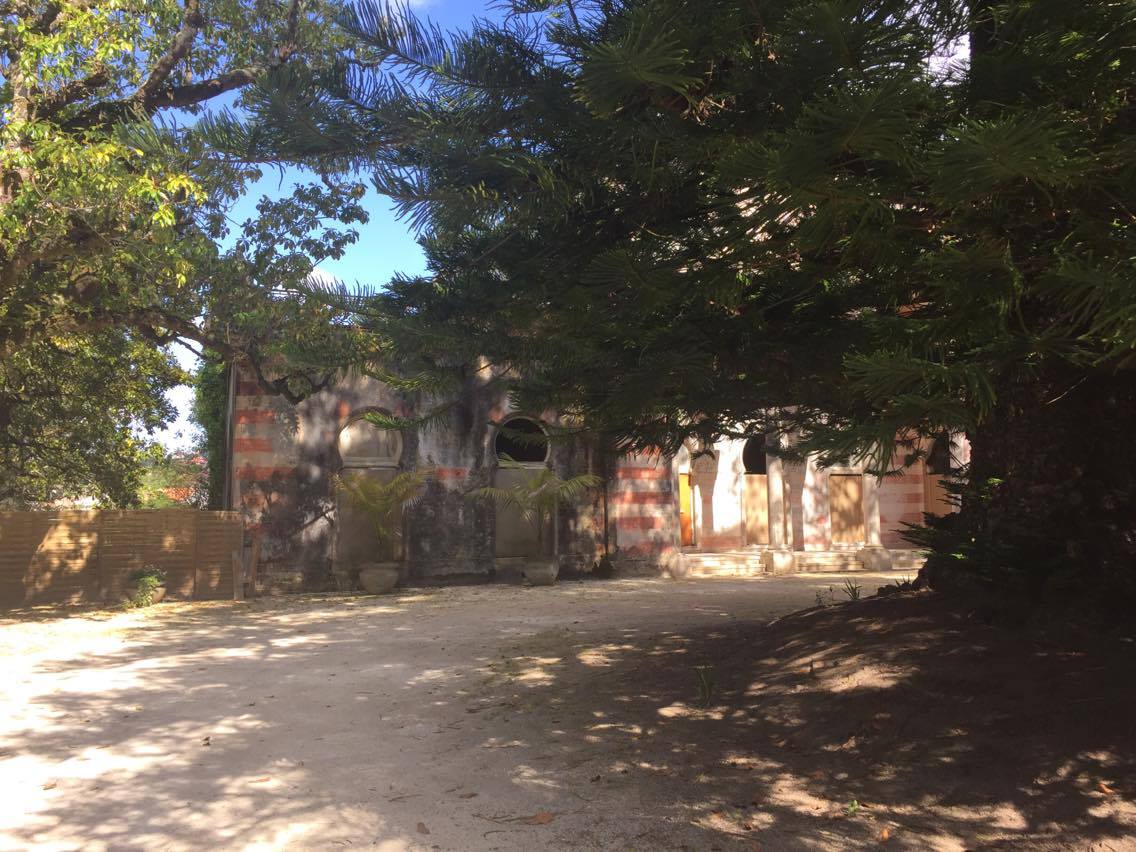 It's a 5.5-acre estate.
WikiCommons
Advertisement 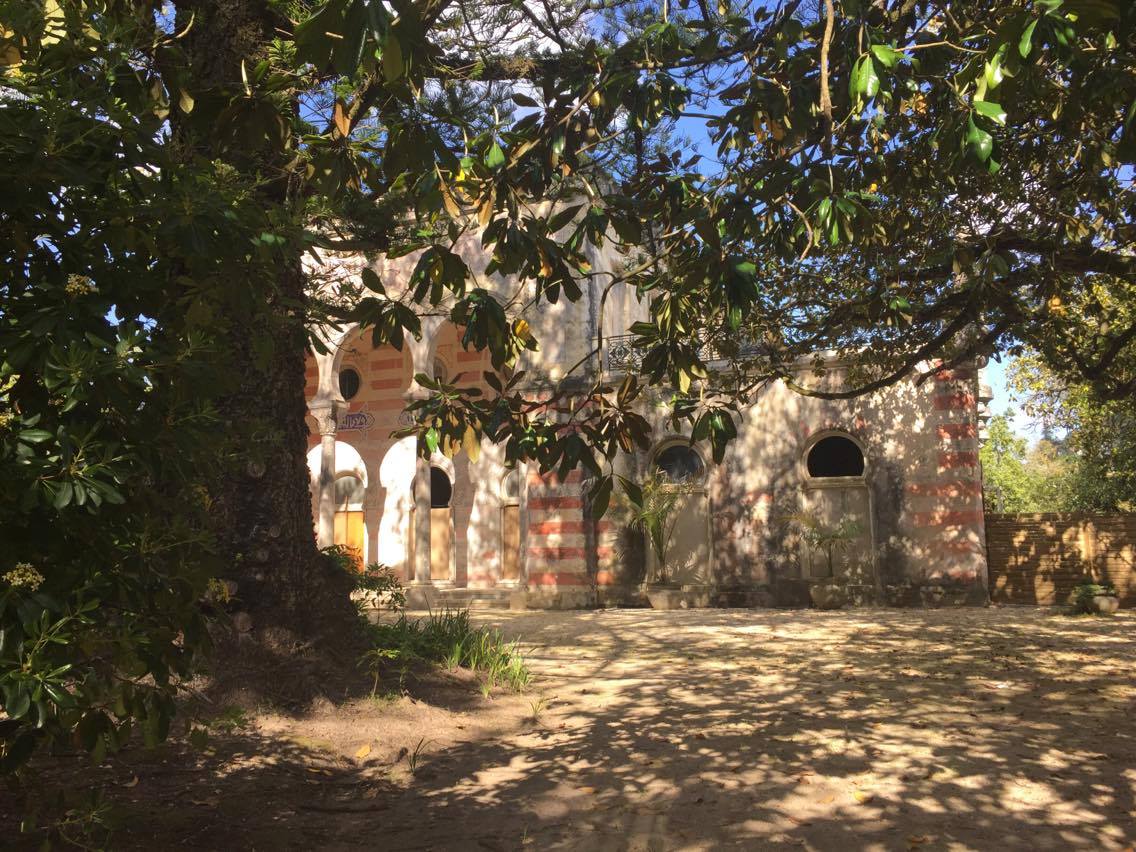 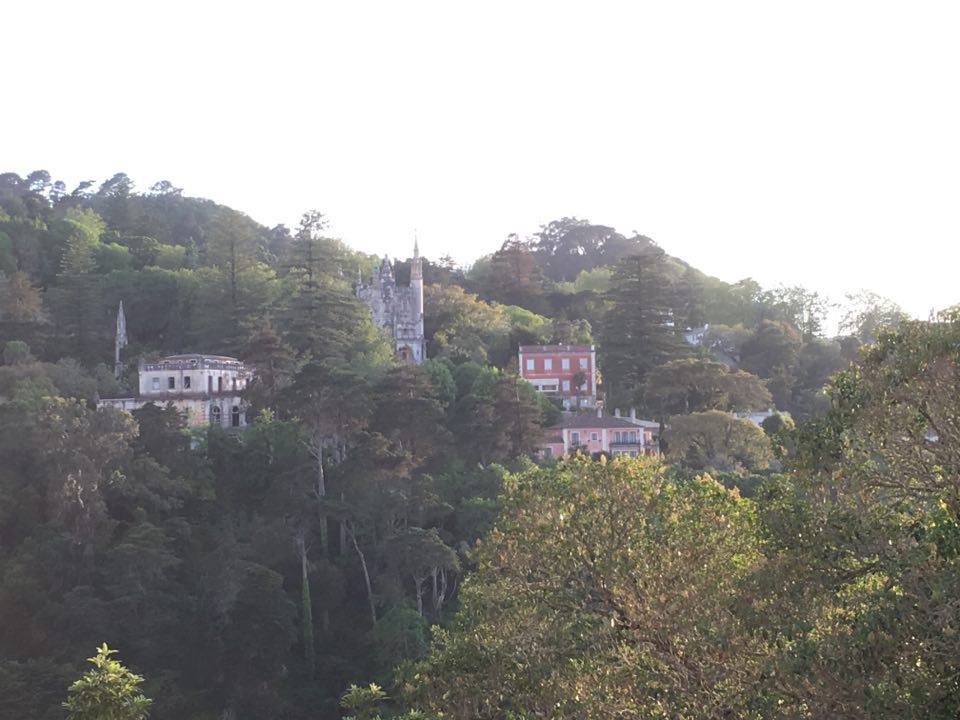 Surely Madonna will be able to transform the 18th century property into an appropriately glamorous residence.
WikiCommons 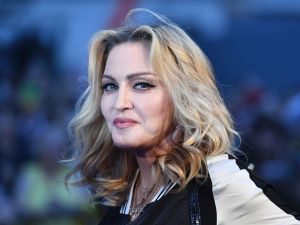 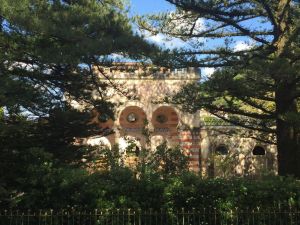 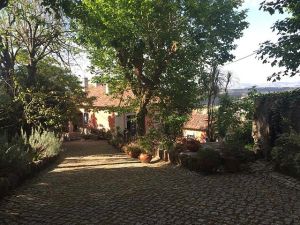 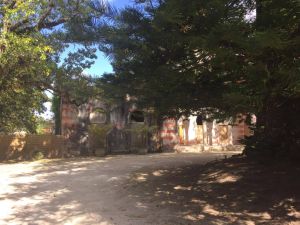 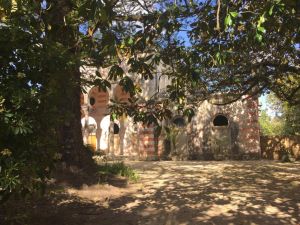 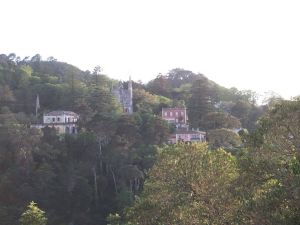 Over Labor Day weekend, Instagram feeds were flooded with ice cream snaps, bikini photos and scenic sunset pictures. Madonna , however, decided to use the time to share some news on her whereabouts. She announced, via Instagram, that she has decided to pick up and move to Portugal.

Shortly thereafter, it was reported she made a big purchase—the historic Quinta do Relógio estate in the village of Sintra, located approximately 20 miles outside of Lisbon.

The 18th century Moorish Revival style abode spans over 16,000 square feet, per Variety, and was designed and constructed by Antonio Manuel da Fonseca 1865. It has royal ties, too, as it was apparently where D. Carlos de Bragança, the future king of Portugal, and Maria Amélia went for one part of their honeymoon in the 1800s.

The four-bedroom, seven-bathroom main residence needs some serious work—the four-story building isn’t actually habitable just yet, though “structural works” have already been completed, including work on the foundation and on strengthening the floors.

The 5.5-acre estate has a few other residences on the property, last listed for €7.5 million, like a 4,700-square-foot livable structure that was recently “fully refurbished” by architect Thiago Braddell, with views of Sintra, as well as a two-bedroom caretaker’s cottage.

For now, Madonna is apparently staying at the Pestana Palace hotel in Lisbon.

It’s not clear how long Madonna plans on living in Lisbon for, but she seems quite thrilled with her new locale—she has continued to post photos from Portugal on her Instagram account, enthusiastically writing captions like “energy of Portugal is so inspiring. I feel very creative and alive here and I look forward to working on my film LOVED and making New Music!!! This will be the next Chapter in My Book!”

We doubt she’ll be offloading any of her many other homes anytime soon, though—she does own multiple properties in London, as well as a 50-acre Bridgehampton estate and, of course, her 12,000-square-foot Upper East Side townhouse.