Cheech and Chong shouldn’t celebrate just yet. Contrary to previous findings, a new study shows that marijuana use may not be damaging to young kidneys. Nonetheless, the drug has been associated with reduced I.Q. in habitual teen users and with psychotic disorders, and some experts warn that tokers inhale a cocktail of dangerous chemicals.

The latest study was published August 24 in the Clinical Journal of the American Society of Nephrology. As WebMD reports, “Studies with animals had suggested regular pot use could alter kidney function. But the authors of the new study found no evidence to support that claim, at least among healthy young adults who were followed for up to 15 years.”

But this doesn’t mean you can break out the bong sans consequence. WebMD continues, “‘Results from our observational study in young adults with normal kidney function may not translate into a clinically meaningful difference and may be insufficient to inform decision-making concerning marijuana use,’ said Dr. Julie Ishida, who worked on the study. She’s with the University of California, San Francisco, and San Francisco VA Medical Center.”

Whatever the truth here, it’s not the kidneys pot users need worry about most. Consider a definitive study into cannabis use’s long-term effects that “has demolished the argument that the drug is safe,” as the Daily Mail reported in 2014. Citing the study—a 20-year review conducted by Dr. Wayne Hall, a professor of addiction policy at King’s College London and drug advisor for the World Health Organization—the paper reports:

Other studies have also suggested that while pot is now hot, it shouldn’t be viewed as a mere Millennial Martini. For instance, a study by a group of international university researchers published in 2016 found “past exposure to marijuana use to be significantly associated with worse verbal memory in middle age.” In this vein, Forbes’ Travis Bradberry asserted in 2015 that the stereotype of pot smokers as “dimwitted and slow” is accurate, citing a study in the Proceedings of the National Academy of Sciences of the U.S.A. showing that heavy adolescent marijuana use permanently lowers I.Q.—by an average of eight points. That’s more than one-half a standard deviation.

Another harsh cannabis critic is Dr. Michael Savage who, aside from being an award-winning radio host, is a trained epidemiologist and has authored close to 20 books on health and nutrition. Stating in a 2010 radio segment that “marijuana is far more dangerous than tobacco,” he went on to explain, “Mainstream marijuana has ammonia levels that are up to 20-fold greater than that found in tobacco. Hydrogen cyanide, nitrogen oxide, and some aromatic amines, which are all carcinogenic, were found in marijuana smoke at concentrations three to five times those found in tobacco smoke.”

At the segment’s end, Savage named approximately two dozen chemicals found in cannabis smoke and warned that much of today’s marijuana can contain mercury because it may be grown in mercury-rich volcanic soil. This could possibly lead to the mercury-induced dementia known as “mad-hatter’s syndrome,” thus named because hatters of bygone days were heavily exposed to the metal, using it to stiffen their felt hats’ fibers.

Nonetheless, pot still has its defenders. For example, Barack Obama, who admitted to heavy adolescent use and who was a member of a high-school cannabis coterie called “the Choom Gang,” told The New Yorker in 2014 that he doesn’t think marijuana “is more dangerous than alcohol.” This equating of pot with booze—to justify the former’s legalization—is common, but misses a simple point.

Drunkenness is frowned upon and social drinking is recognized to be one or two adult beverages.

But marijuana smokers don’t take just one or two puffs. “Drunkenness”—the altering of one’s mental state—is the goal every time they light up. Given this, is pot use ever really “casual”?

Perhaps this is one reason why Mark Winstanley of the charity Rethink Mental Illness, speaking of the link between cannabis use and psychosis and schizophrenia, warned that smoking the drug amounts to playing “Russian roulette with your mental health.” 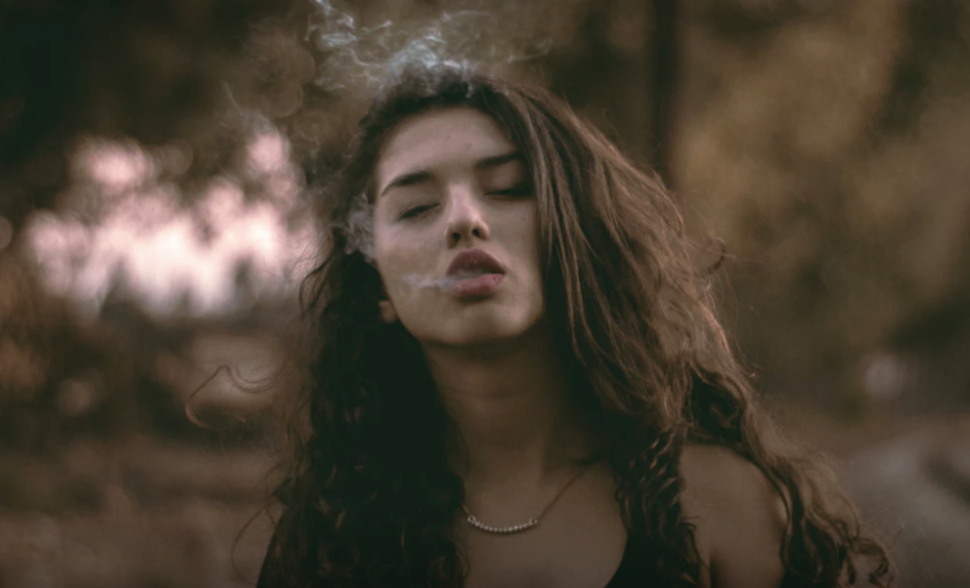