Megyn Kelly is off to a rocky start at NBC.

The trouble began over the summer, when the former Fox News anchor was criticized for giving radio host and Sandy Hook shooting conspiracy theorist Alex Jones a platform on her show, Sunday Night With Megyn Kelly. Advertisers bolted, and the show’s ratings were abysmal.

This week, the second leg of Kelly’s comeback tour, talk show Megyn Kelly Today, premiered. And reviews again have not been kind.

“The debut was like watching a network try to assemble its own Bride of Frankenstein,” Hank Stuever of The Washington Post wrote. “She’s just not good at talking to people or with people, instead of at people.”

Indeed, each of Kelly’s shows has spawned a new controversy. In the first episode, Kelly welcomed the cast of Will & Grace for a squirm-inducing interview in which she asked one audience member if he “became gay” after watching the show.

Grace herself, Debra Messing, was put off by this exchange. She wrote on Instagram that she “regret(s) going on” the show and was “dismayed by (Kelly’s) comments.” NBC executives allegedly told Messing to “cut it out.”

Kelly’s bad week was just beginning, however. Yesterday she offended Hollywood legend Jane Fonda with a question about plastic surgery. “We really want to talk about that now?” Fonda snapped. She then turned the conversation to her fellow guest Robert Redford, who co-stars with Fonda in the new film Our Souls at Night.

Fonda said later that plastic surgery was “a weird thing to bring up,” and Kelly’s show was “the wrong time and place to ask that question.”

Kelly’s slip-ups aren’t just tabloid fodder—they may be affecting NBC’s bottom line. Ratings for her first shows have been good but not great: The premiere of Megyn Kelly Today beat time slot rival Live With Kelly and Ryan by a slim 170,000 viewers, and Kelly was ahead by only 67,000 in the crucial 25-54 age demographic.

Stock in Comcast, which owns NBCUniversal, has also taken a hit during Kelly’s first week. Comcast shares were down almost two percent in early trading today.

This subpar stock performance can’t be blamed entirely on Kelly. Shares in cable providers and entertainment companies are down across the board as Americans cut the cord and ditch their TV subscriptions in favor of streaming services like Netflix, Hulu and Roku.

Comcast alone has lost 150,000 subscribers, thanks in part to service disruptions caused by hurricanes. Consumers are also turning off their sets thanks to events like the NFL’s national anthem protests—Comcast competitor DirecTV is refunding offended customers.

But there’s no doubt that stars like Kelly have a direct effect on a network’s brand. And if stockholders decide she reflects poorly on that brand, they’ll likely bolt.

Kelly’s morning show is in its early days, and some bumps on the road are to be expected. But if those bumps continue, Kelly and NBC will have bigger problems than a few peeved celebrities. 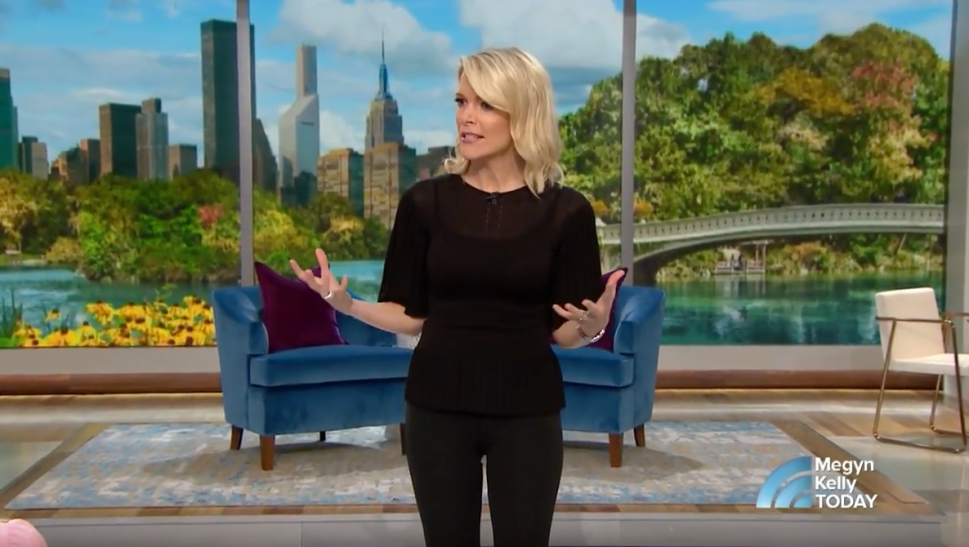