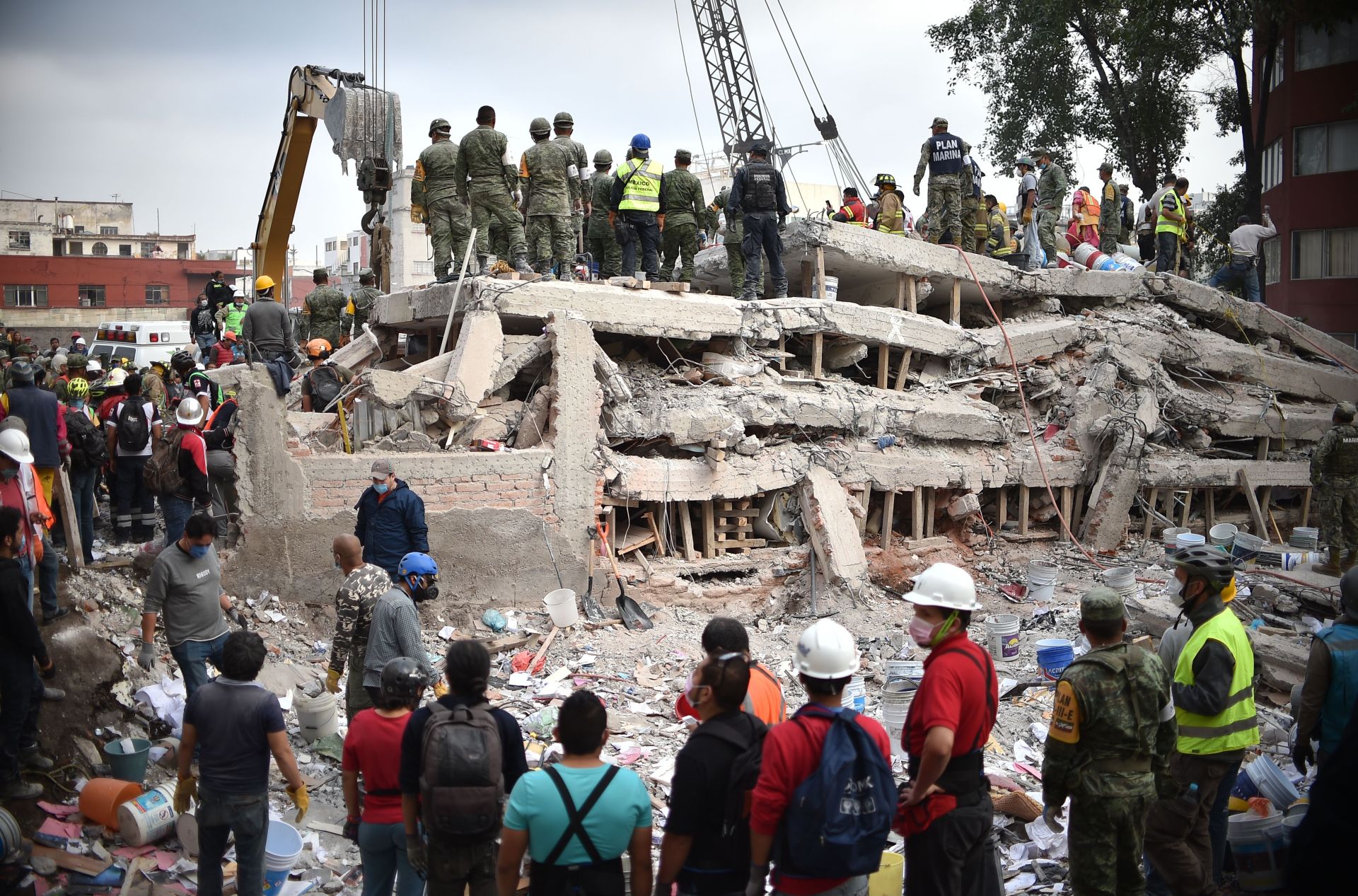 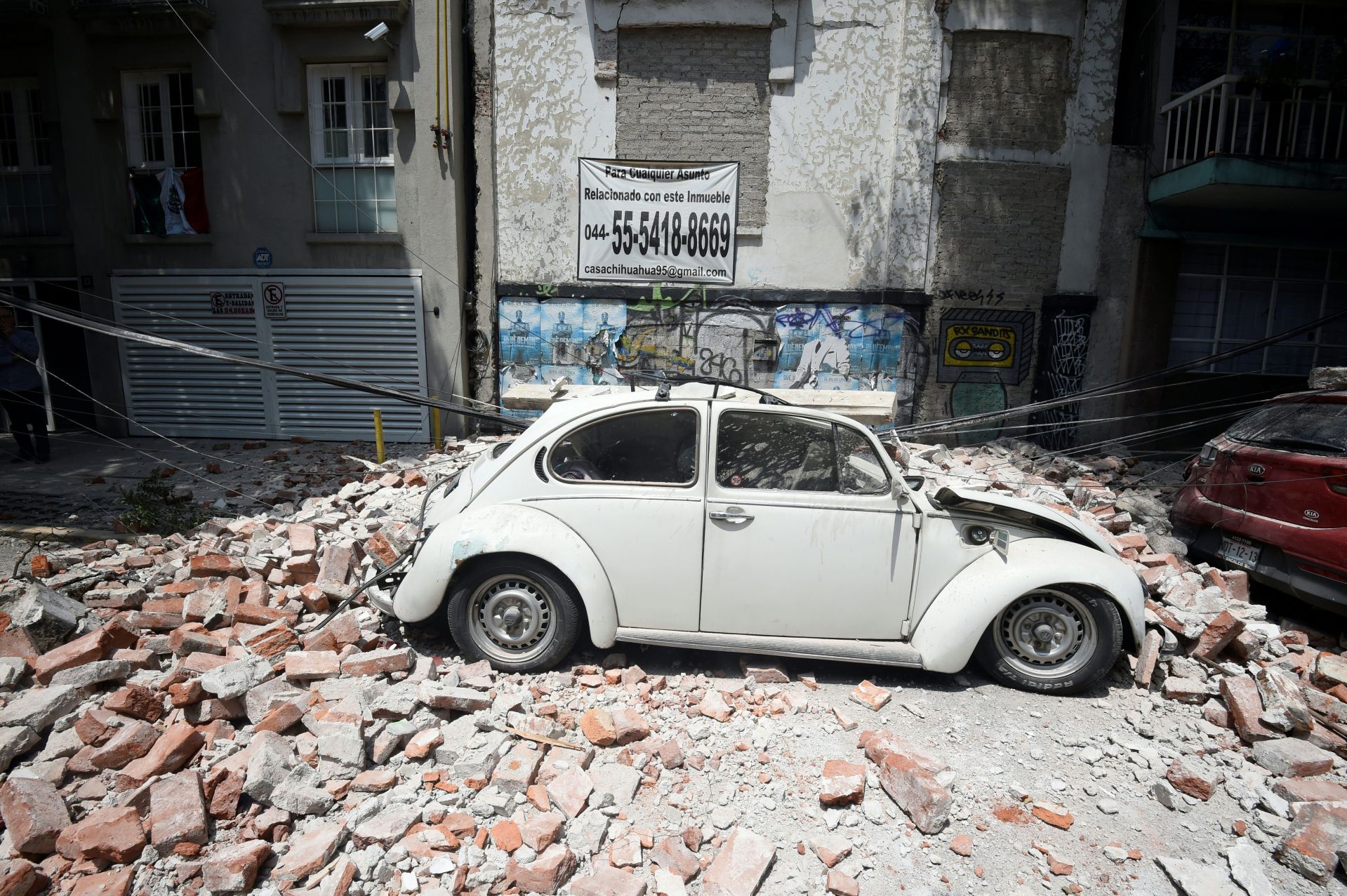 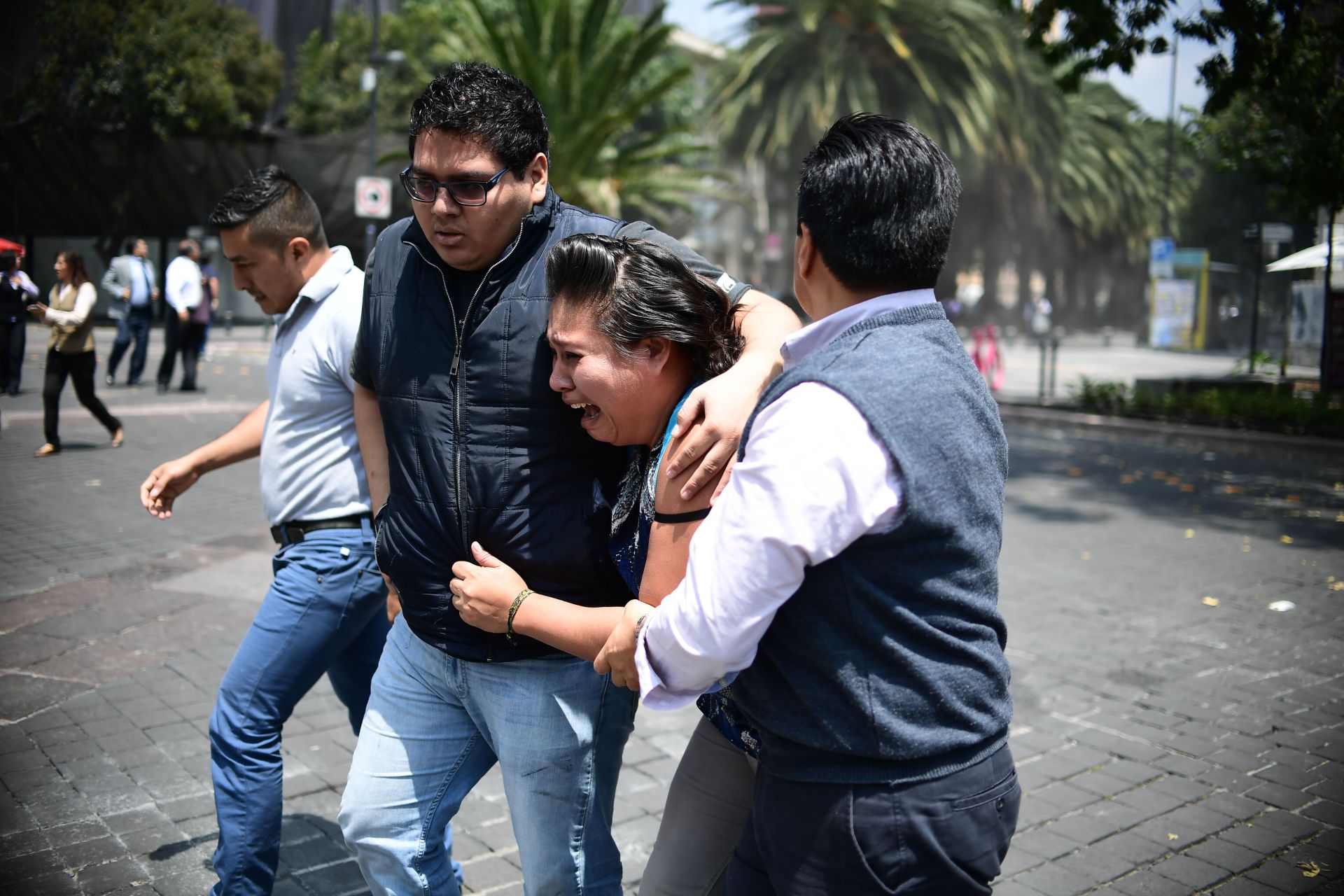 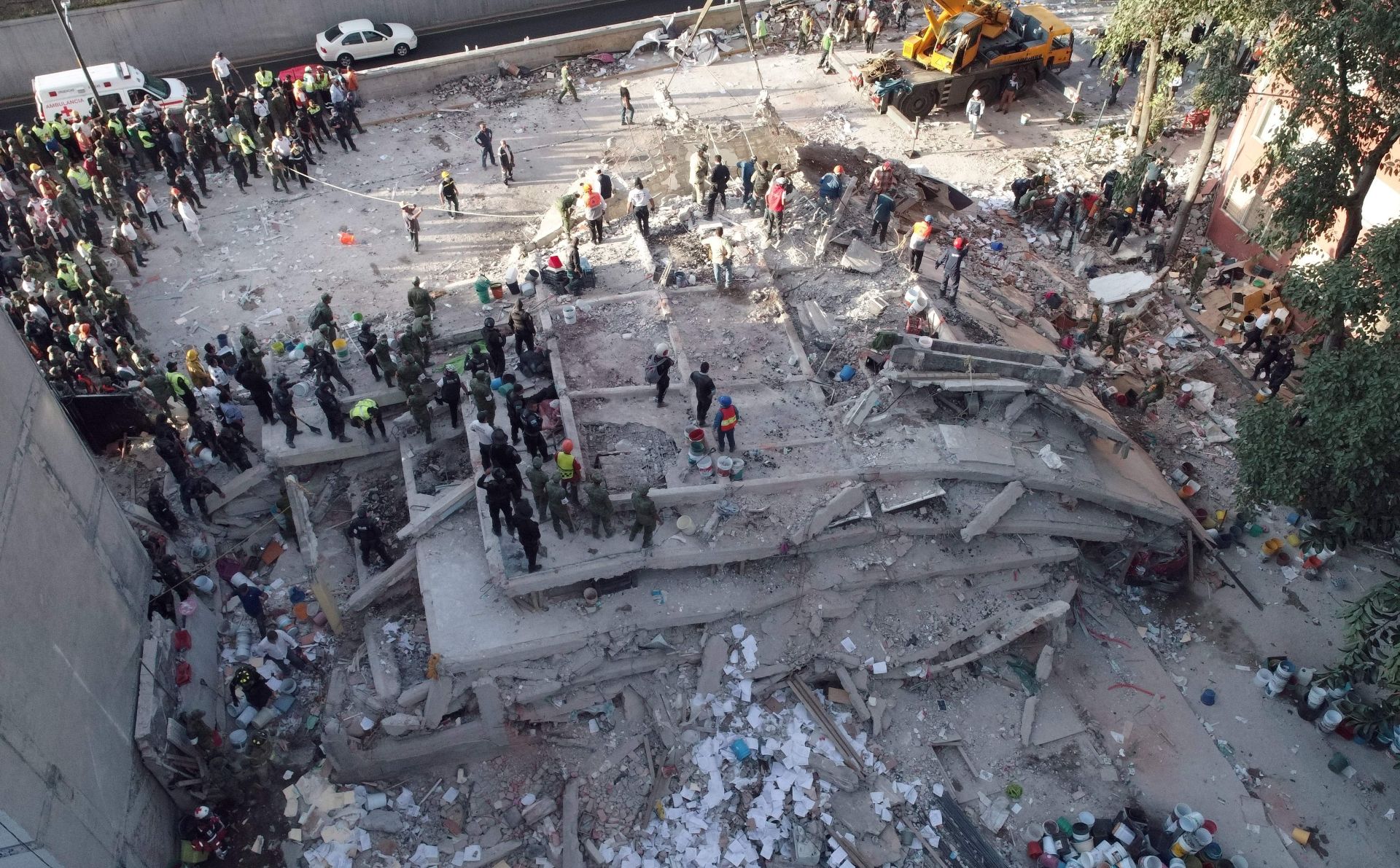 Rescuers look for survivors in a multistory building flattened by the earthquake.
Mario Vazquez/AFP/Getty Images
Advertisement 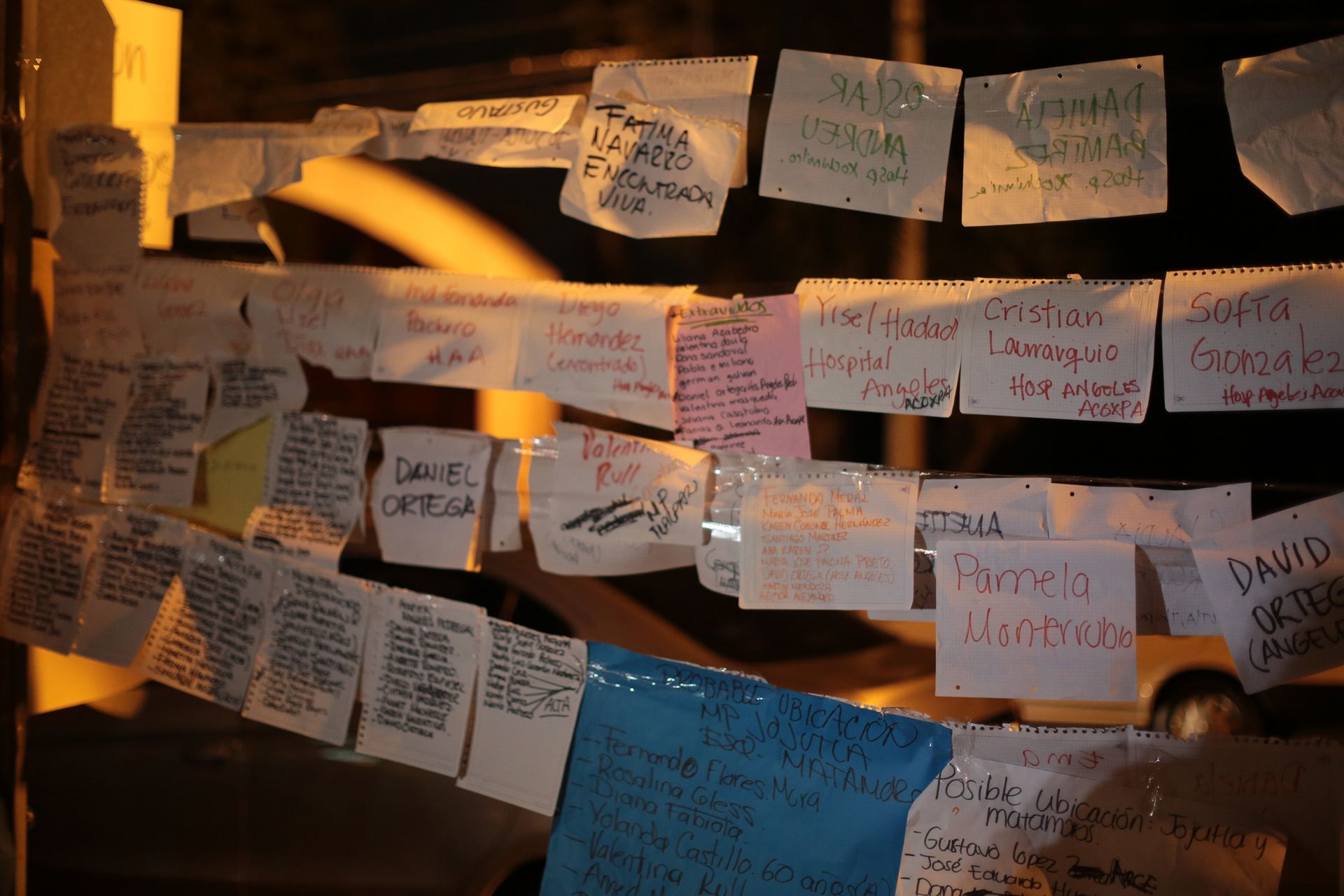 Names of kids that are safe are shown on pieces of paper indicating where they have been taken after earthquake.
Hector Vivas/Getty Images 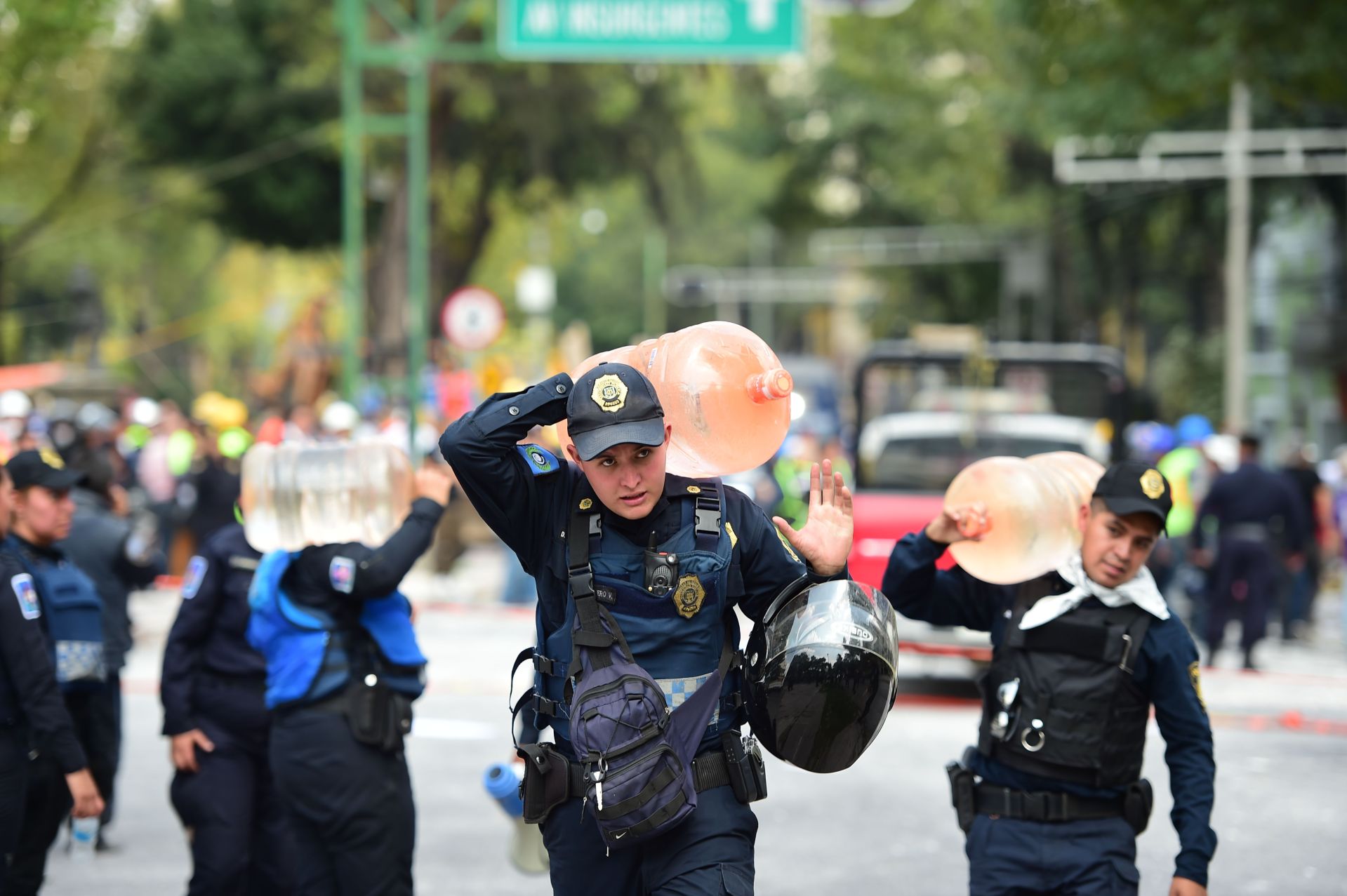 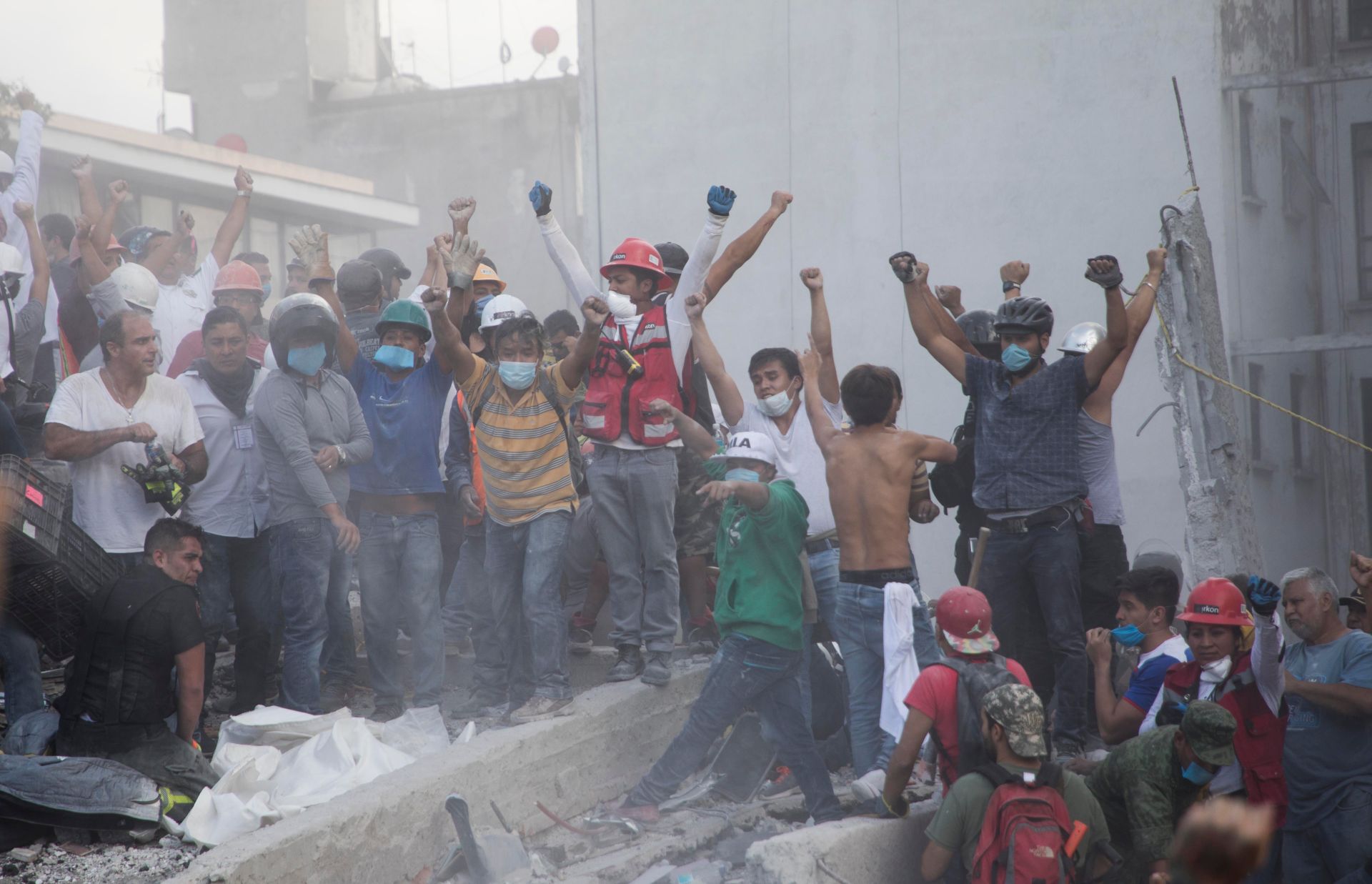 Rescuers and residents ask for silence as their look for victims amid the ruins of a building knocked down by earthquake.
Christian Palma/Getty Images
Advertisement 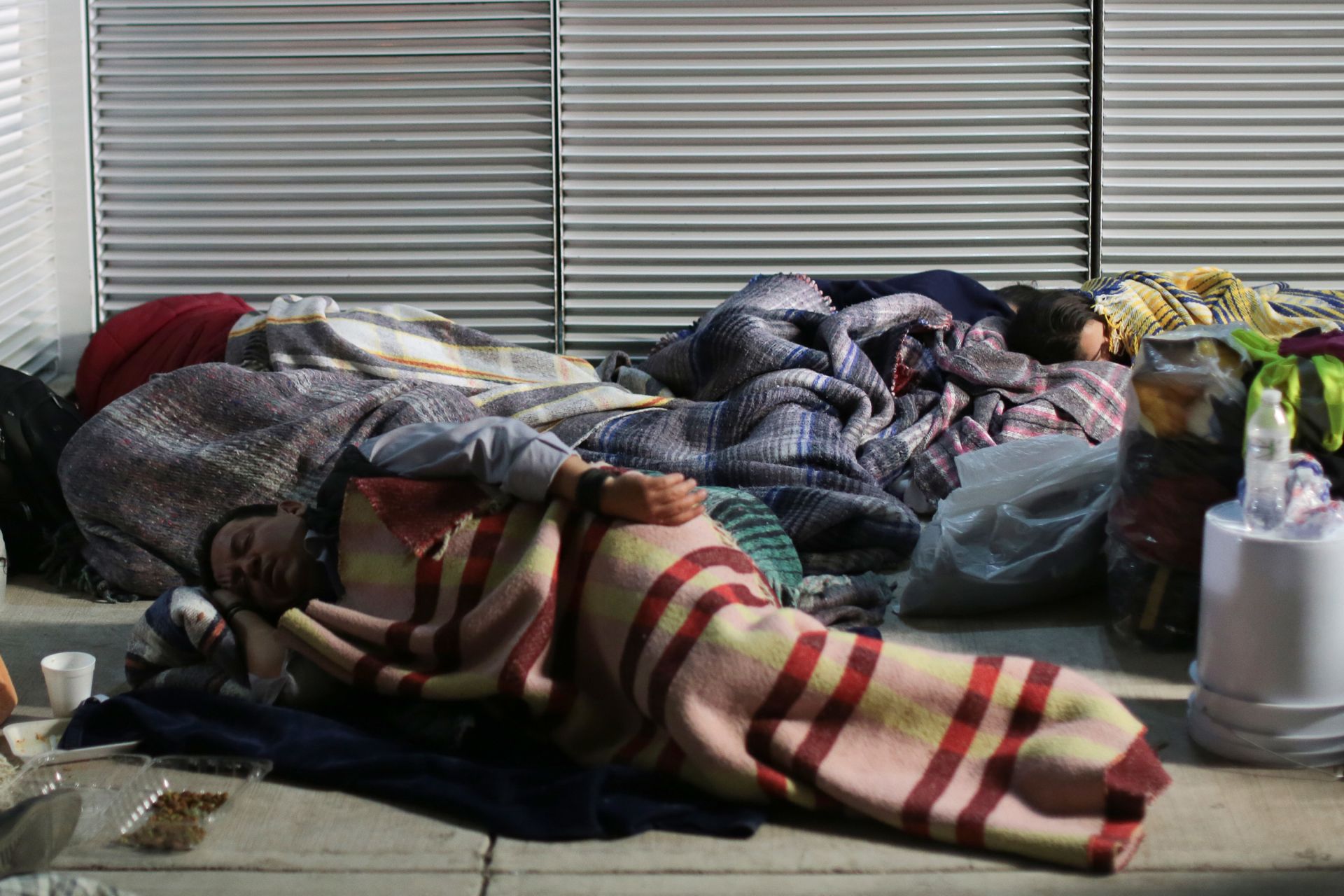 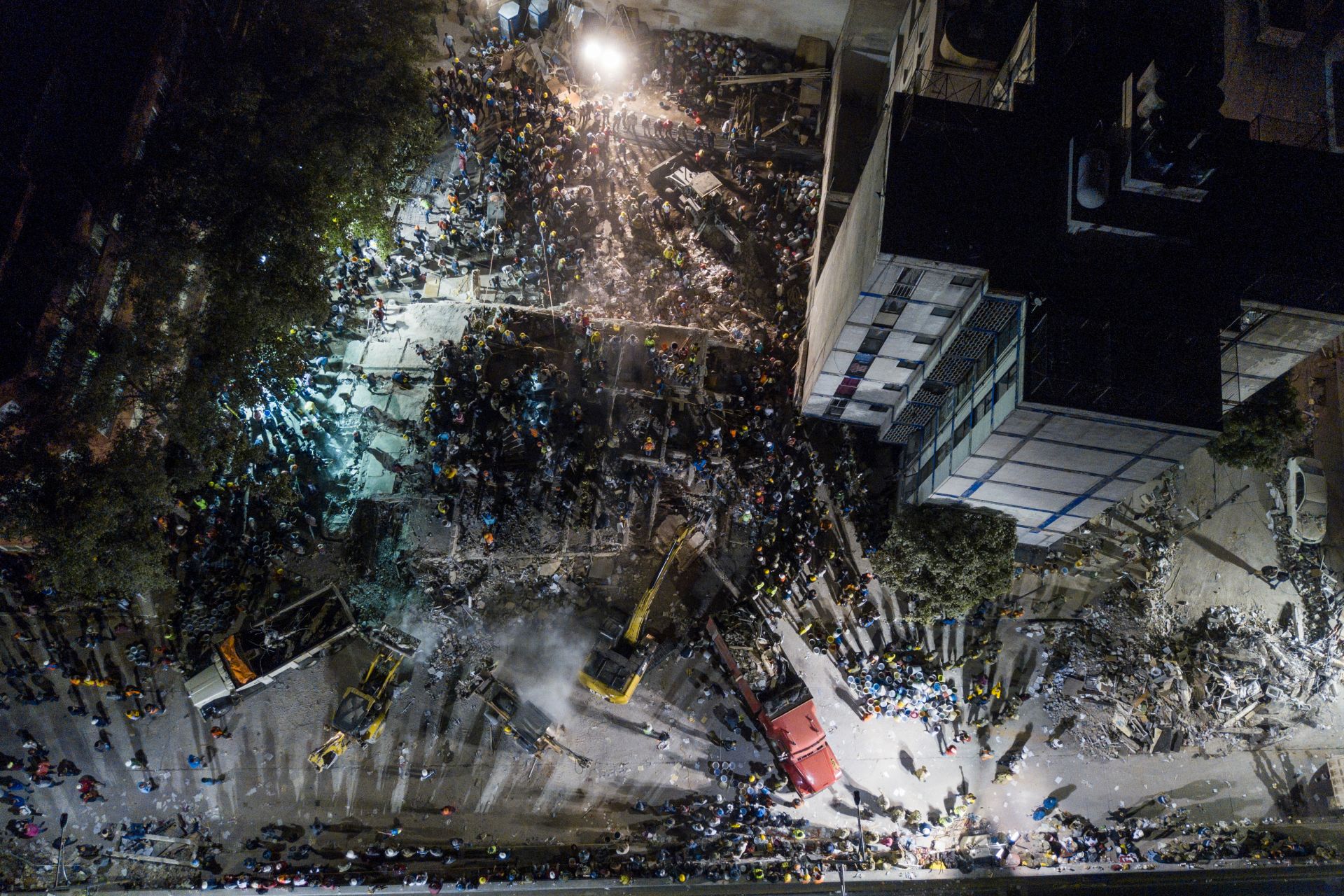 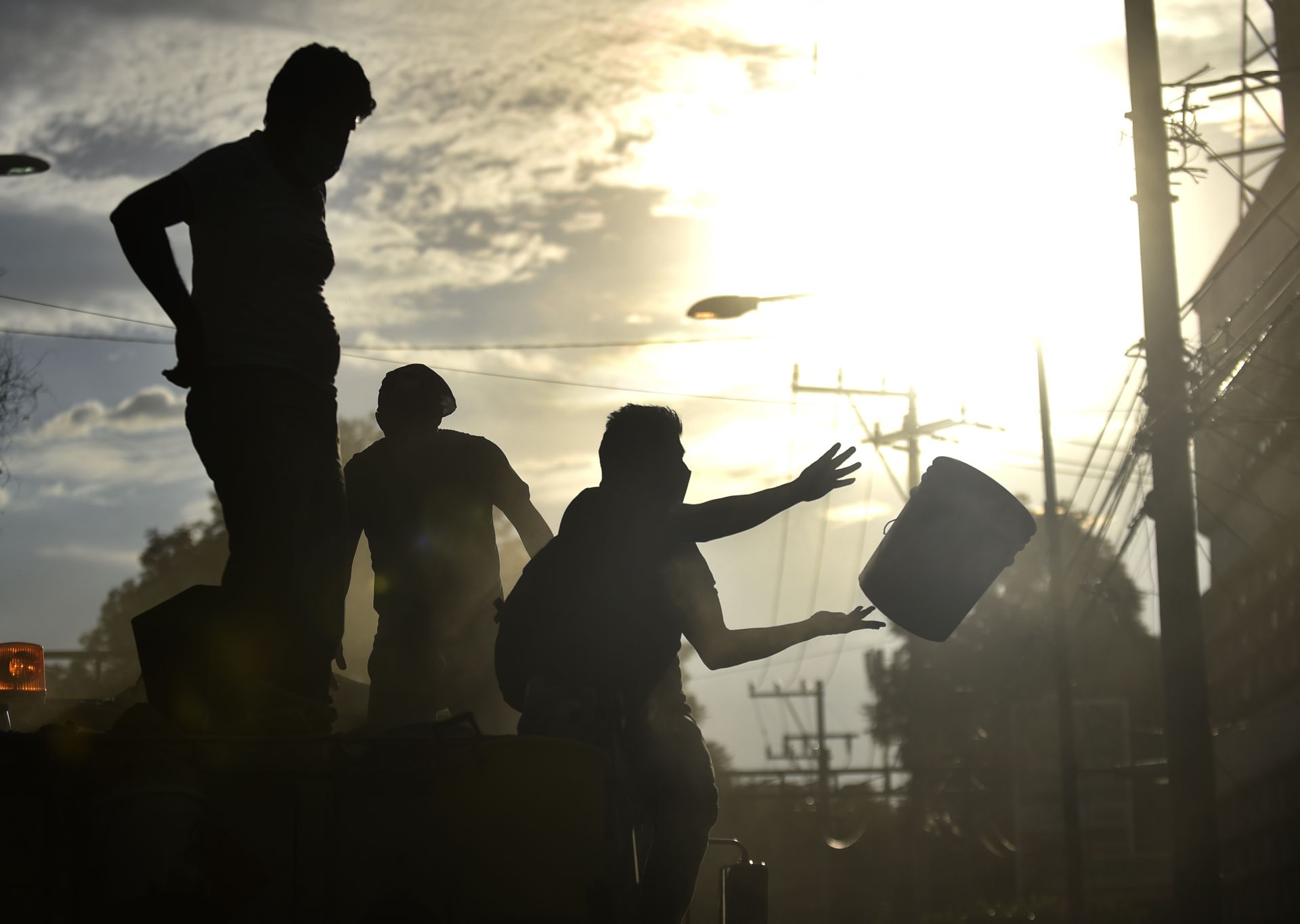 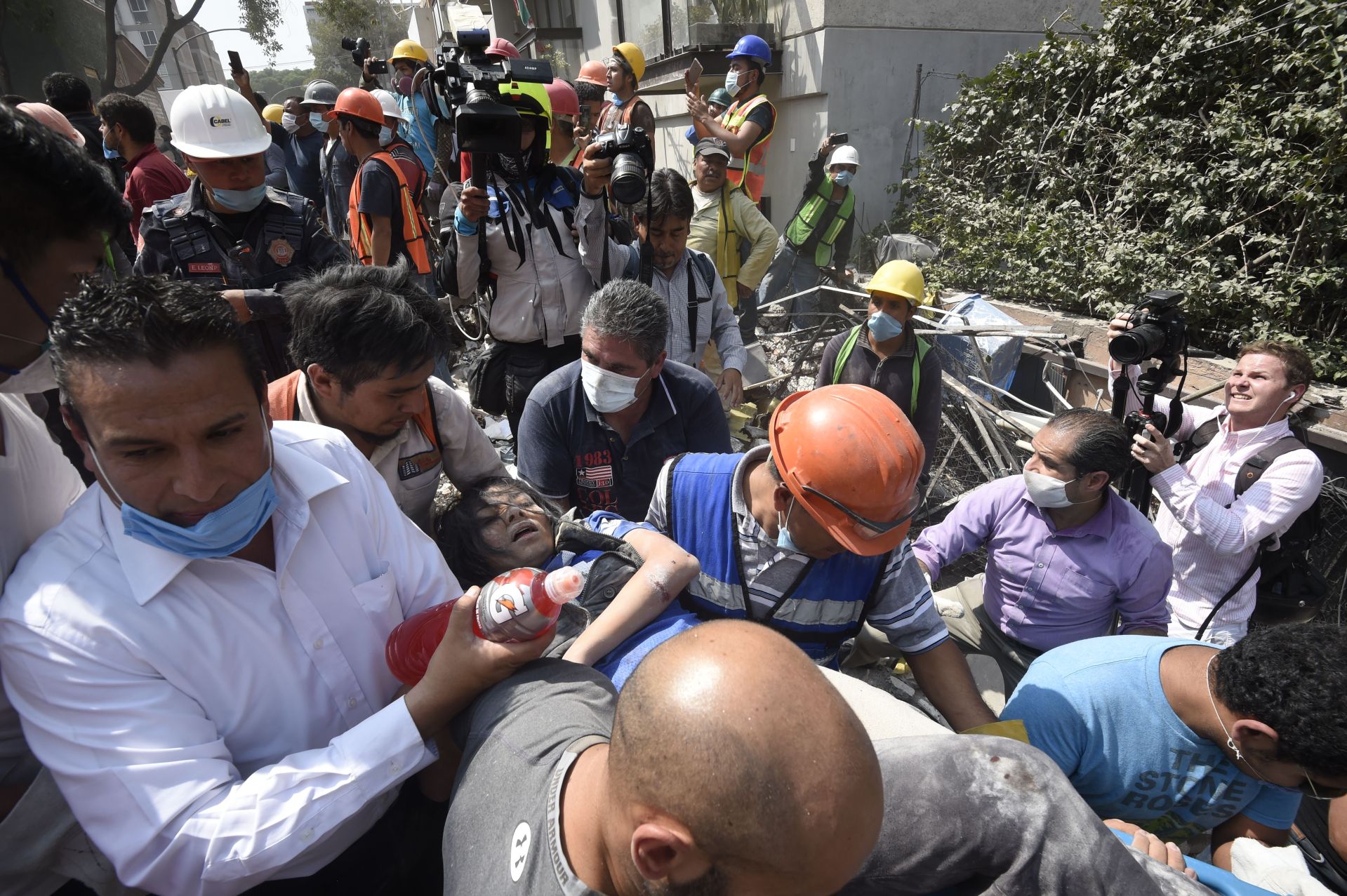 A woman is carried away after being pulled out of the rubble.
Alfredo Estrella/AFP/Getty Images 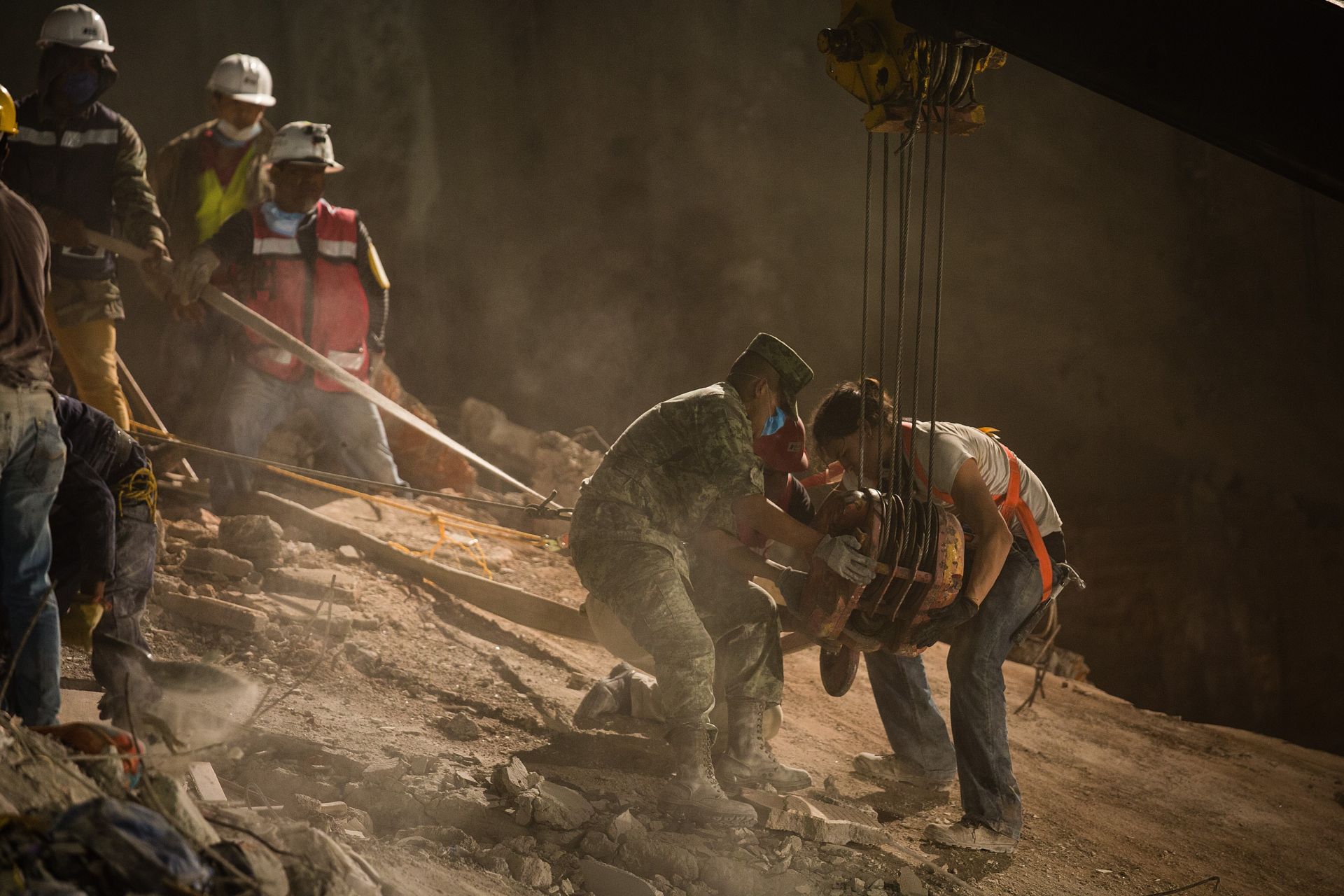 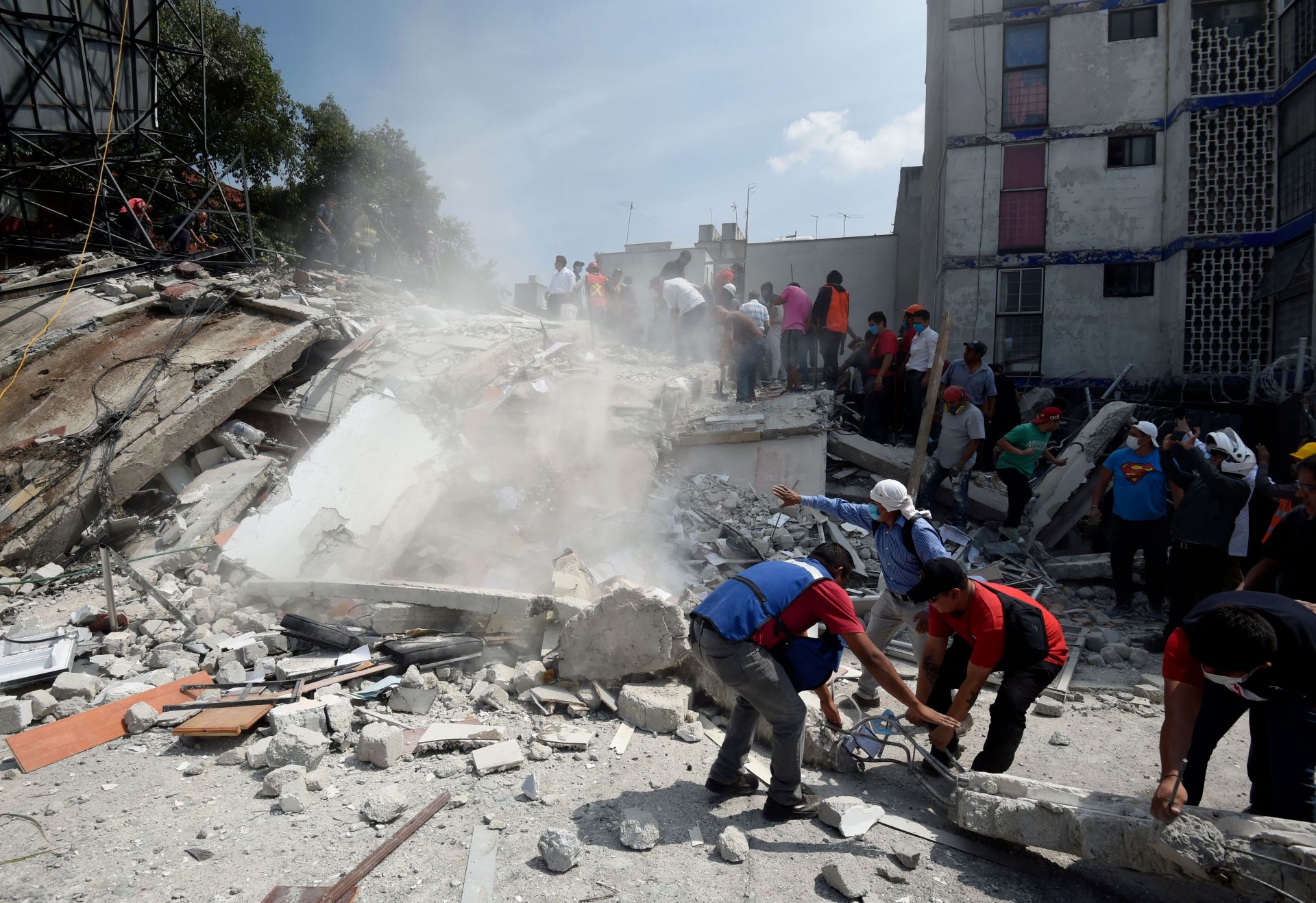 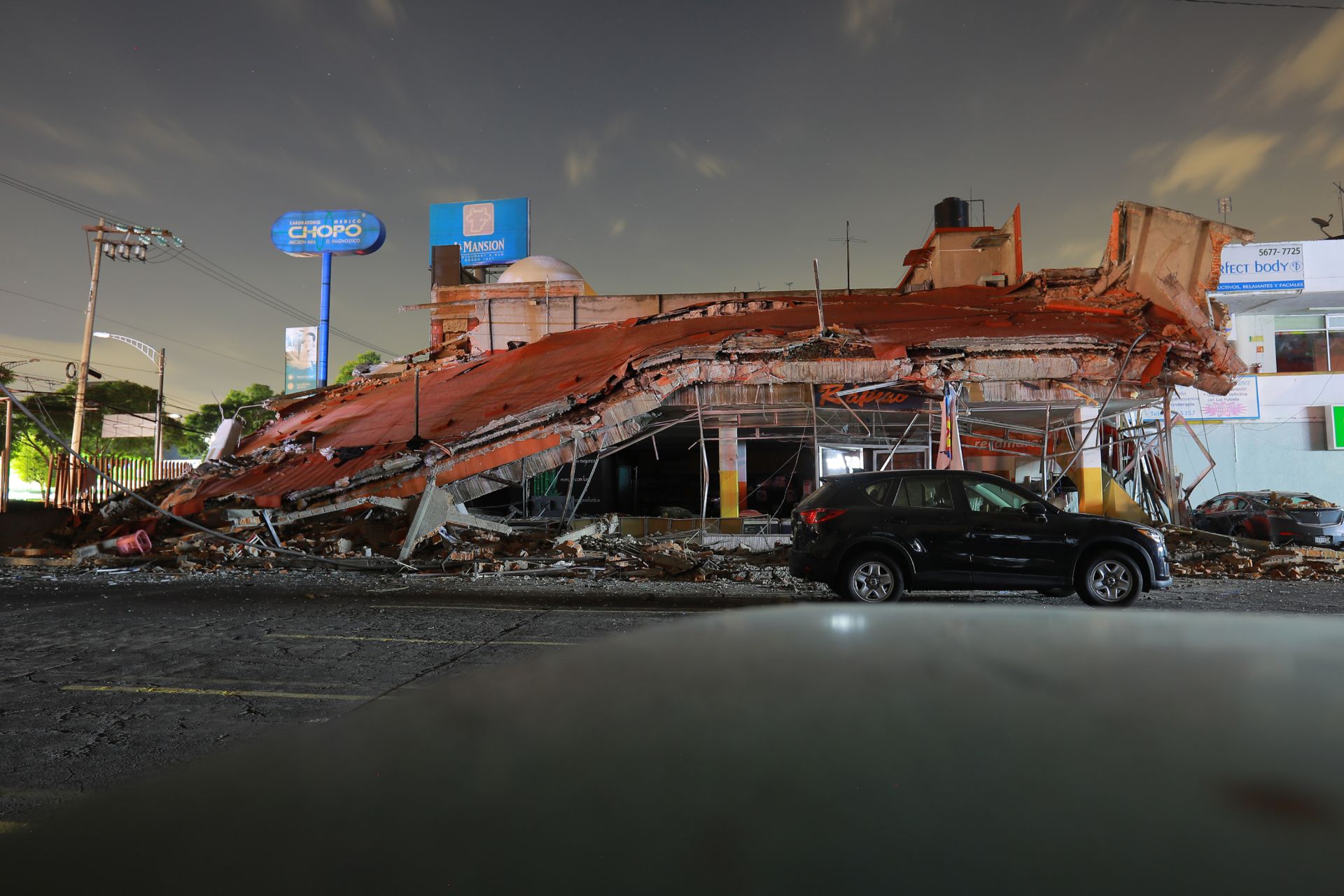 A car passes by a destroyed building.
Hector Vivas/Getty Images 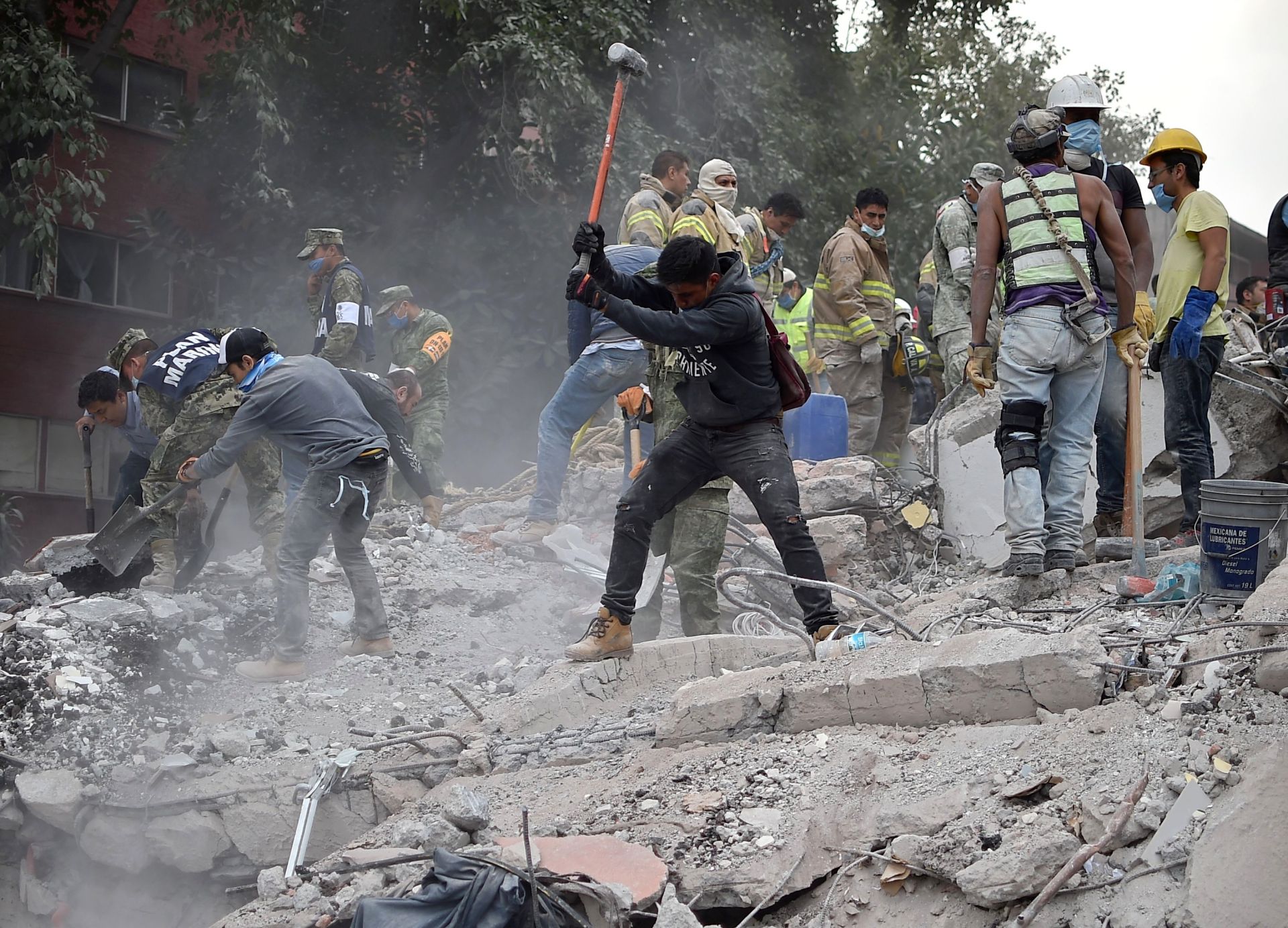 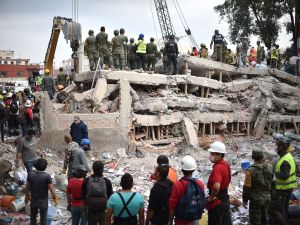 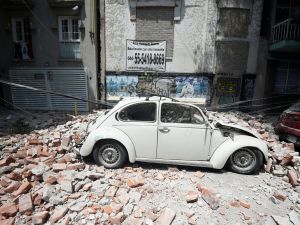 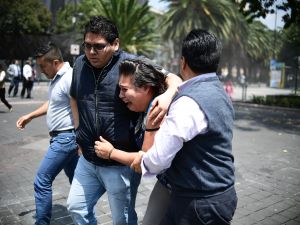 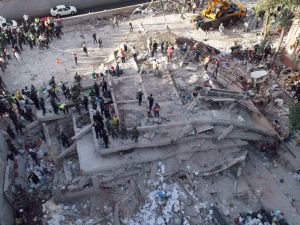 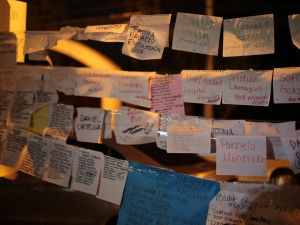 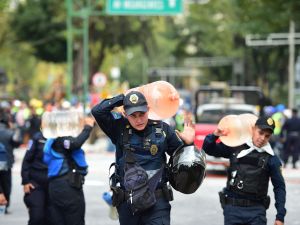 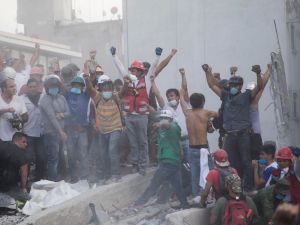 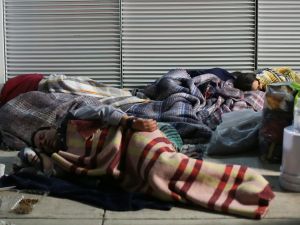 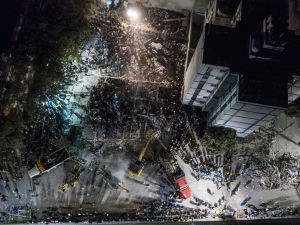 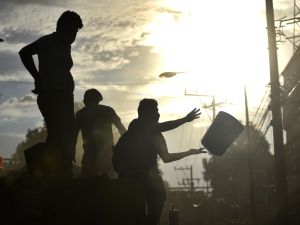 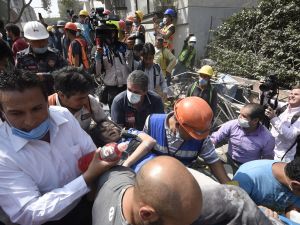 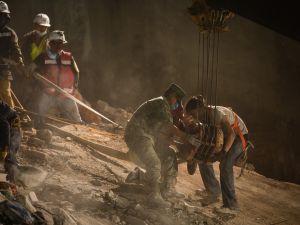 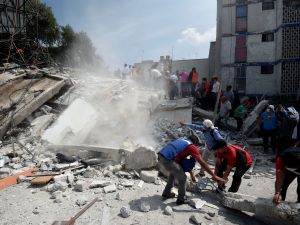 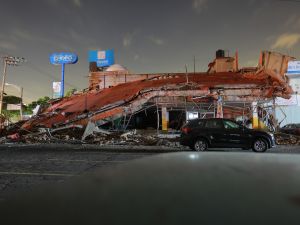 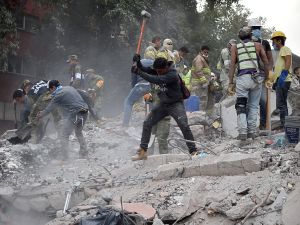 With the death toll over 200, rescuers and residents spent the night combing through debris in search of survivors. Many photojournalists were documenting the drills and taking photographs as the earthquake struck. In moments of crisis such as this, it’s often photographs that speak to people the most.

“Reading the news can make us aware of the scale, damage and cost of a natural disaster…but seeing the imagery of the destruction is what makes us feel the gravity, scale and human costs of this disaster” says Pancho Bernasconi, vice president of news at Getty Images. “Our images place you right beside the first responders, and you become an eyewitness, helping you better comprehend the chaos and wreckage the affected community is facing.”

As photographs of the event began to surface, so did relief efforts, with organizations such as Global Giving and Unicef opening up donations for immediate and long-term earthquake relief. Bernasconi believes that photographs have the power to allow us to humanize situations that we are not often faced with. He explains, “Because of the photographers on the ground, often in dangerous situations, we are presented with an opportunity to see the affected community come together and express the best version of their humanity.”