He’d been blogging for a while when Mr. Money Mustache realized that his site wasn’t so much a blog as it was a cult. “People think of a cult as a bad thing,” Pete Adeney says during a recent taping of the Y Combinator podcast, “but really it’s just a social organization structure.”

Adeney is one of the chief success stories of the frugality movement, and after he started writing about the principles that allowed him to retire for good at 30 years old, he built up a following that became a second income for him and his family.

To that end, he takes strong positions that are likely to make some irate. For example, he dismisses impressive engagement rings, even for people who can afford them. He doesn’t buy gifts on birthdays. He generally views any tradition around spending money with suspicion.

He says things like this: “A car should be thought of as a luxury racing wheelchair.”

Staking out positions of this sort are what made Adeney into a figure that gathered a following around him. That’s what his blog did. It turned away the people who didn’t see the world his way but, more importantly, it helped to surface the people who did. He very much did not try to open his arms wide to the whole world. Instead, he tried only to appeal to the small subset who needed not to feel alone. Those who have read Seth Godin’s book Tribes might recognize similar themes.

But the part that grabbed us was the part in the beginning, where he talks about what it was that made the difference for him in terms of finding an audience. Here are his big tips:

“This is all stuff I stumbled upon accidentally,” he admitted.

Adeney’s blog’s message is specifically directed at the middle class (probably the upper middle class). While his frugality gospel has many features that apply to almost anyone, it’s no accident he was able to retire at 30 when he and his wife were working from two tech salaries. This is not a point he shies away from, and the folks who will be most drawn to it are the ones with the means to really take advantage of what he has to say.

But his message about how to start cults? That works for demagogues at any strata of society.

The question is: could somebody build up a following today by starting a blog? Or has the business of selling dogma been relegated to the platforms, where it can be shut down at any time by older cult leaders, the ones at places like Reddit, Twitter, Instagram and Facebook? 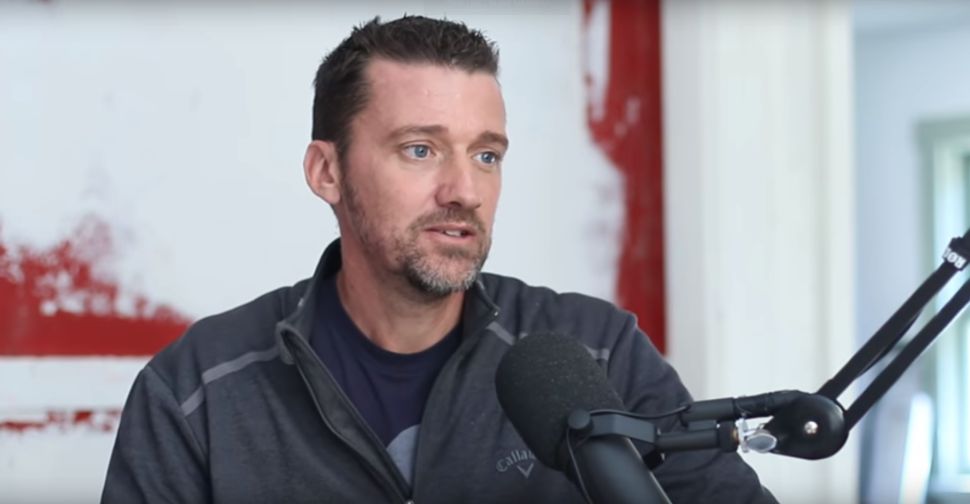