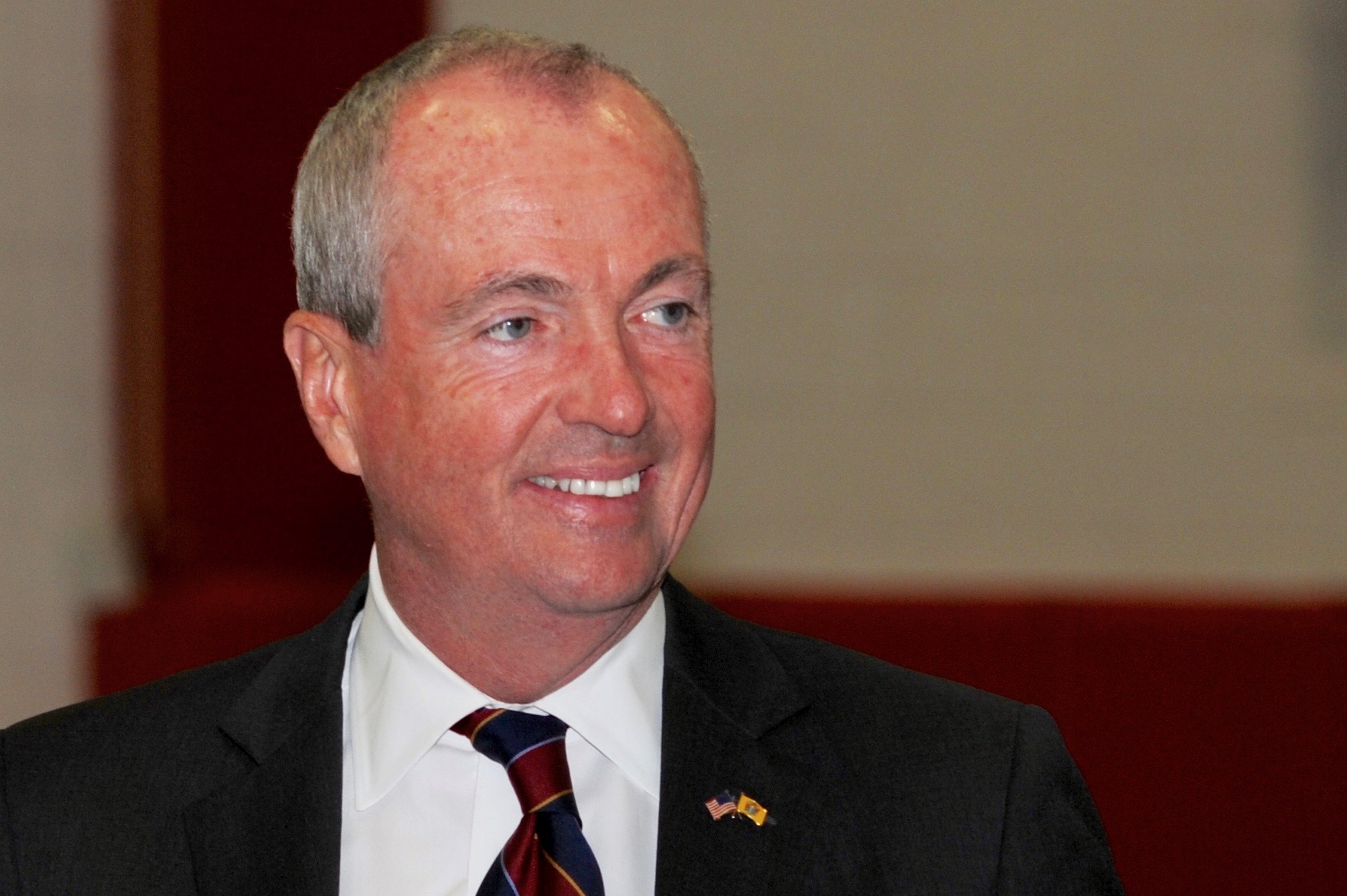 Democrat Phil Murphy maintains a wide lead over Republican Kim Guadagno in the New Jersey governor’s race with six weeks to go until Election Day, according to a poll released Monday.

Murphy leads Guadagno by 19 points — 44 percent to 25 percent — according to a Suffolk University/USA Today Network survey of 500 likely voters. The totals include voters who support and “lean” toward either candidate. Nearly one-quarter of likely  voters were undecided, the poll found. Five other candidates polled at 2 percent or less.

The poll also found a whopping 84 percent of likely voters — including 77 percent of registered Democrats — think Sen. Bob Menendez should resign if convicted on corruption charges. Menendez is on trial and accused of taking official actions to advance the interests of his top donor, who treated the senator with gifts, trips and campaign contributions.

Gov. Chris Christie continues to hurt his lieutenant governor’s prospects, the poll found. When voters were asked the first word or phrase that came to mind when they heard Guadagno’s name, the top response was “Chris Christie,” at 15 percent. Christie’s approval was at 16 percent in the poll following months of historic low ratings.

“Gov. Chris Christie’s abysmal numbers are dragging down any chance for Kim Guadagno to become governor,” said David Paleologos, director of the Suffolk University Political Research Center in Boston. “This is one of the few states where a sitting Republican governor is far less popular than President Trump.”

Murphy has a 33 percent to 23 percent favorability rating, according to the poll, but the rest said they didn’t know enough. The voters who had an opinion of Guadagno were split, with 27 percent giving her a good rating and 24 a bad one. Most respondents did not know enough about her.

The poll was conducted from Sept. 19-23 and has a margin of error of plus or minus 4.4 percentage points. 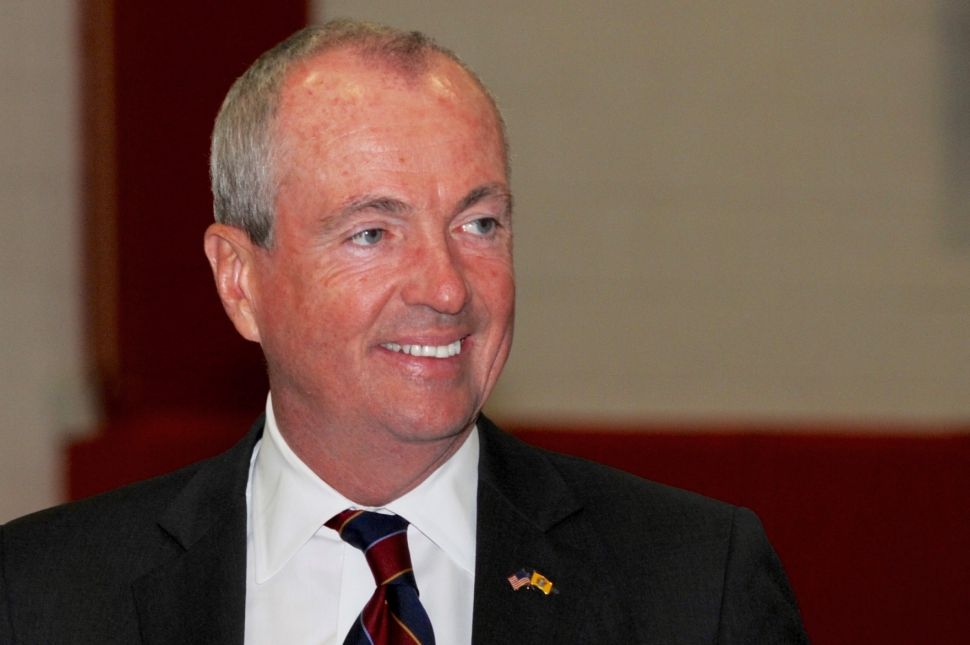