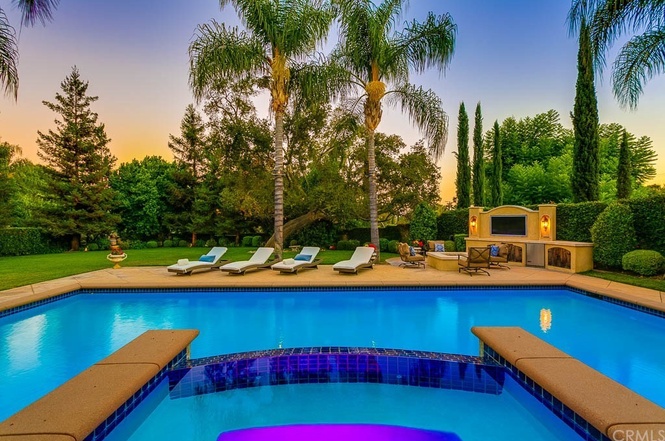 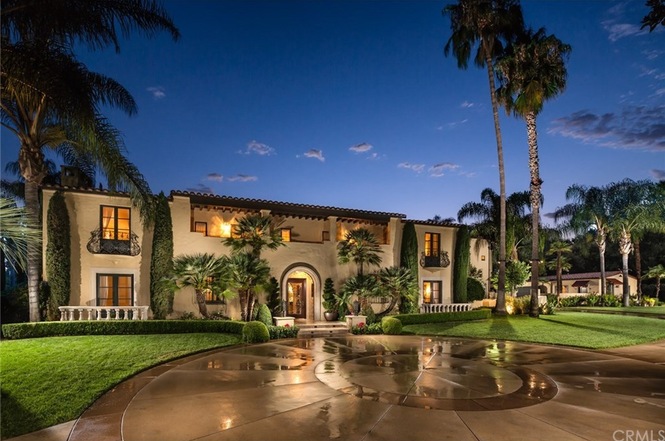 It's accessed via a private iron gate.
Coldwell Banker 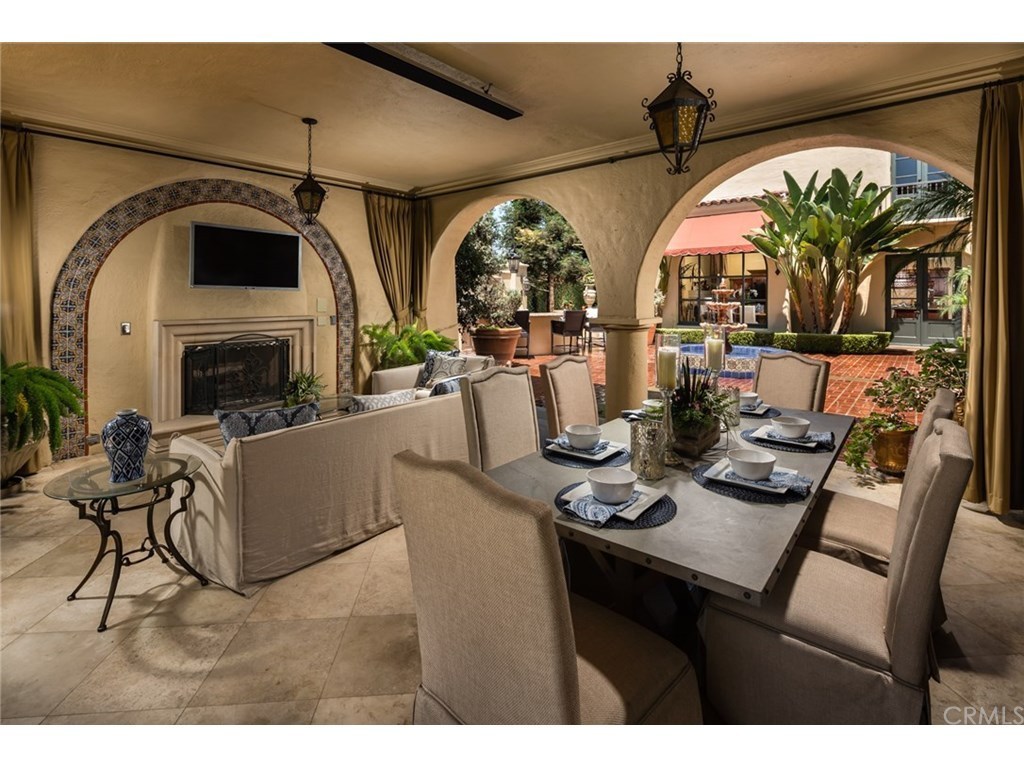 She previously resided in the home with her ex-husband, Keith Zubchevich.
Coldwell Banker 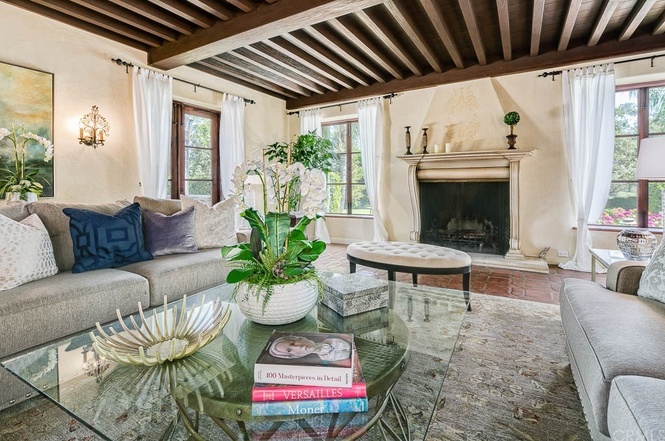 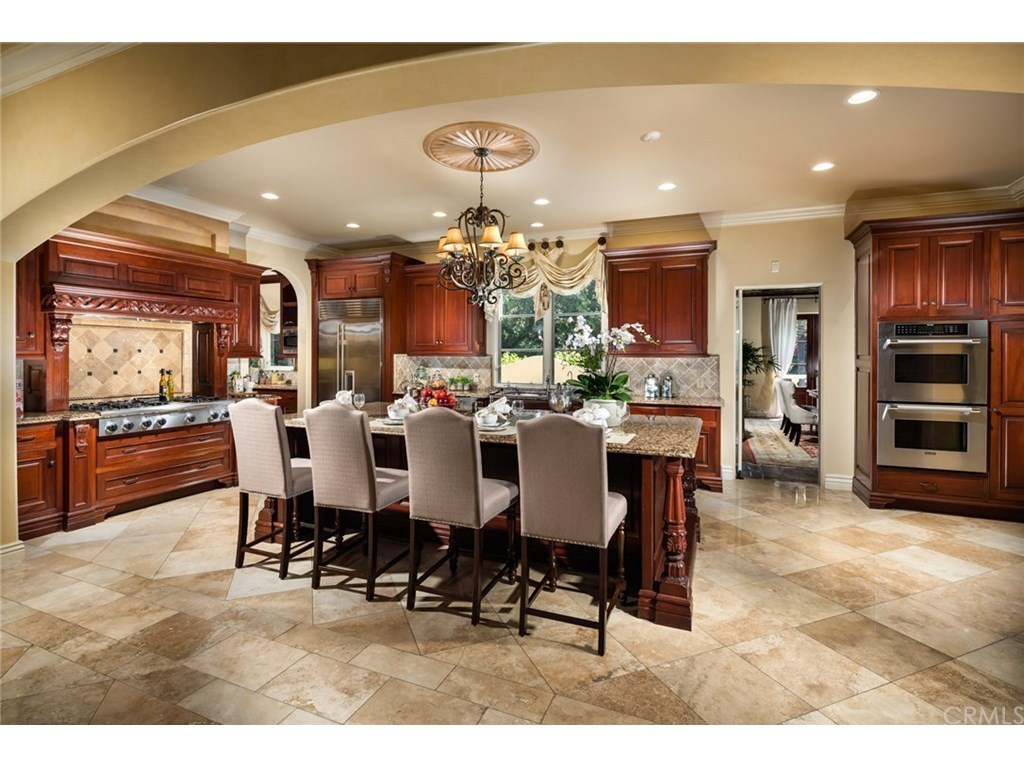 The kitchen has a separate prep room.
Coldwell Banker 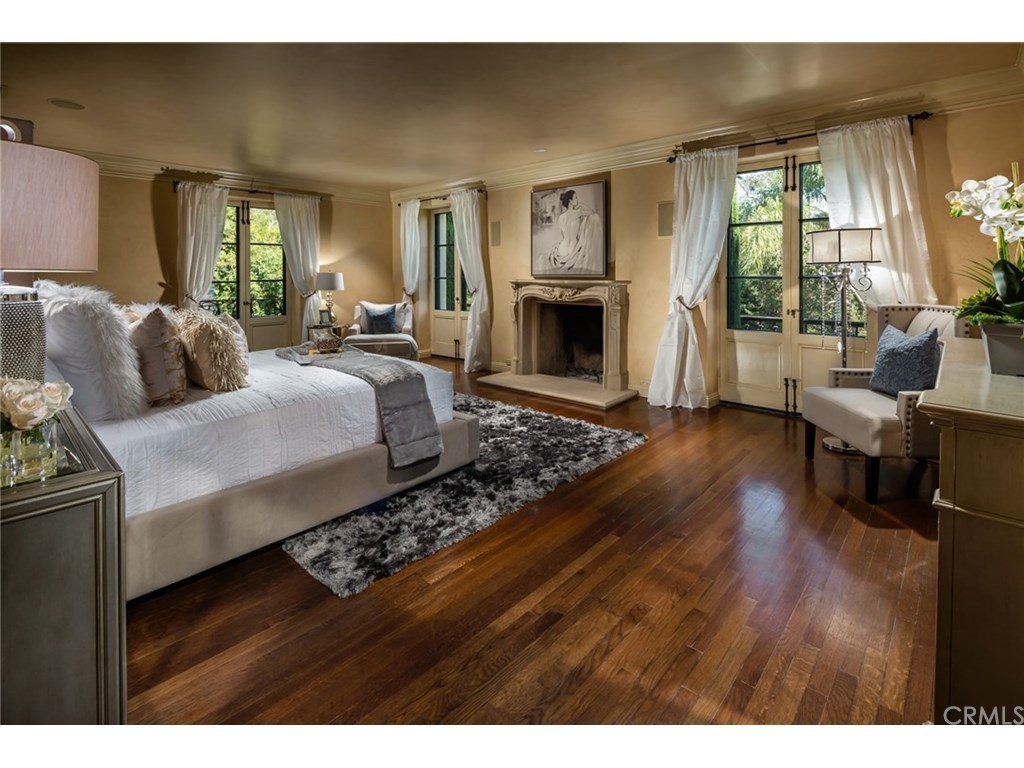 Each bedroom has an en-suite bath.
Coldwell Banker 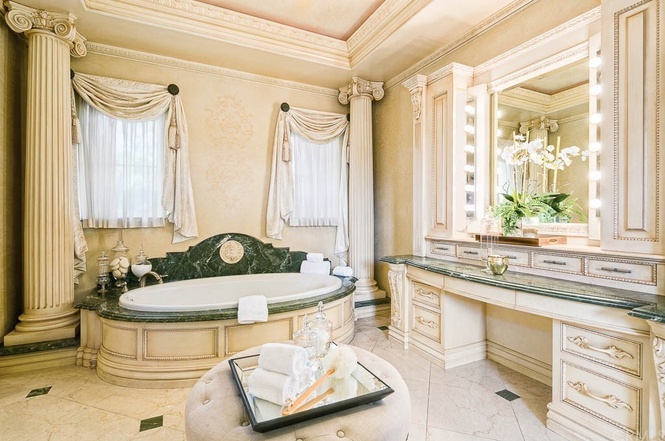 The bathrooms are rather ornate.
Coldwell Banker
Advertisement 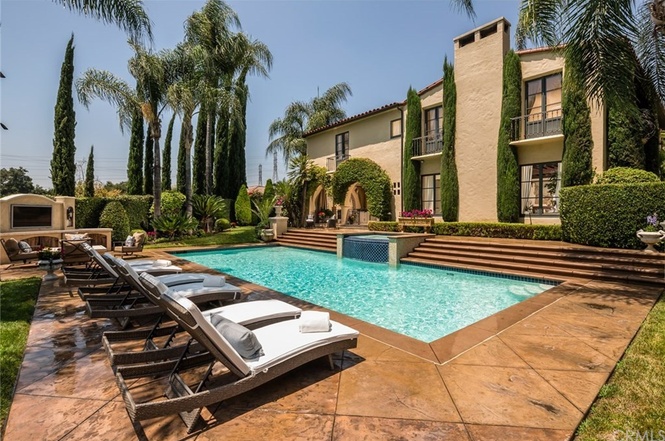 The home is on one acre.
Coldwell Banker 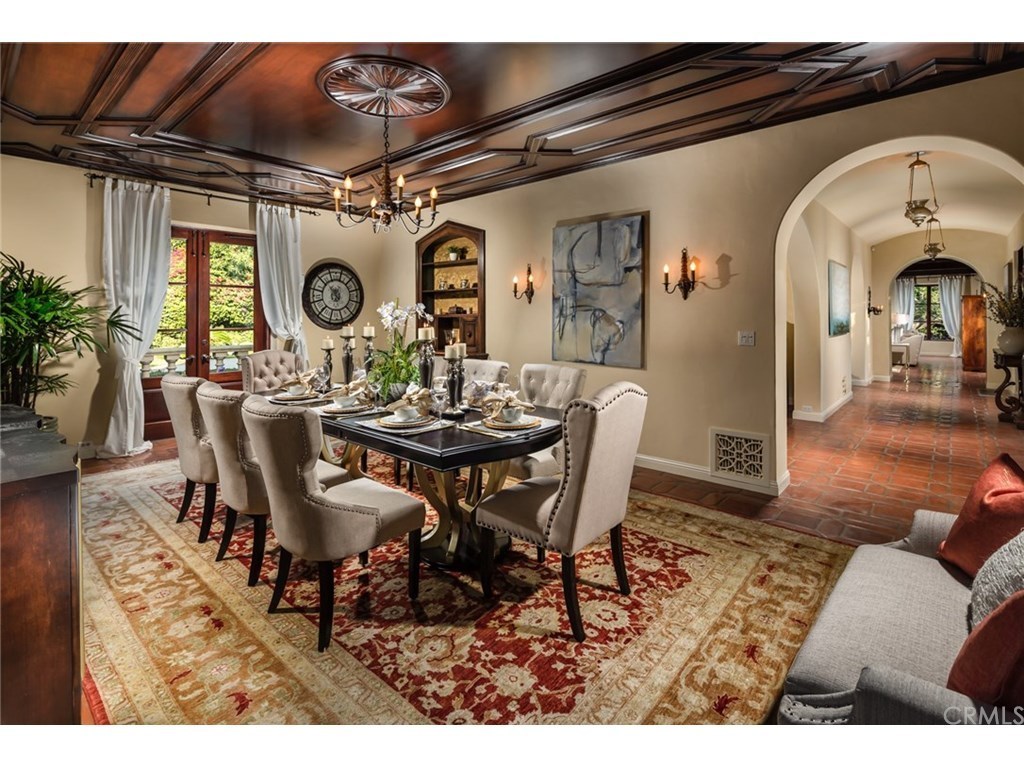 It was built in 1931 by famed architect Wallace Neff.
Coldwell Banker 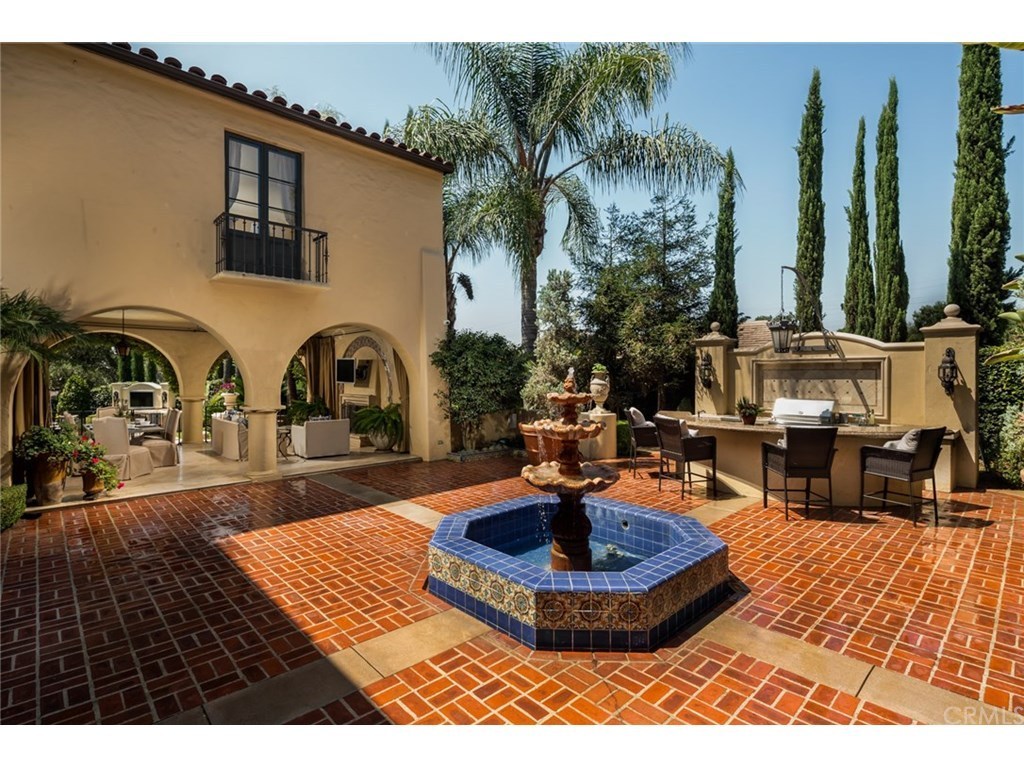 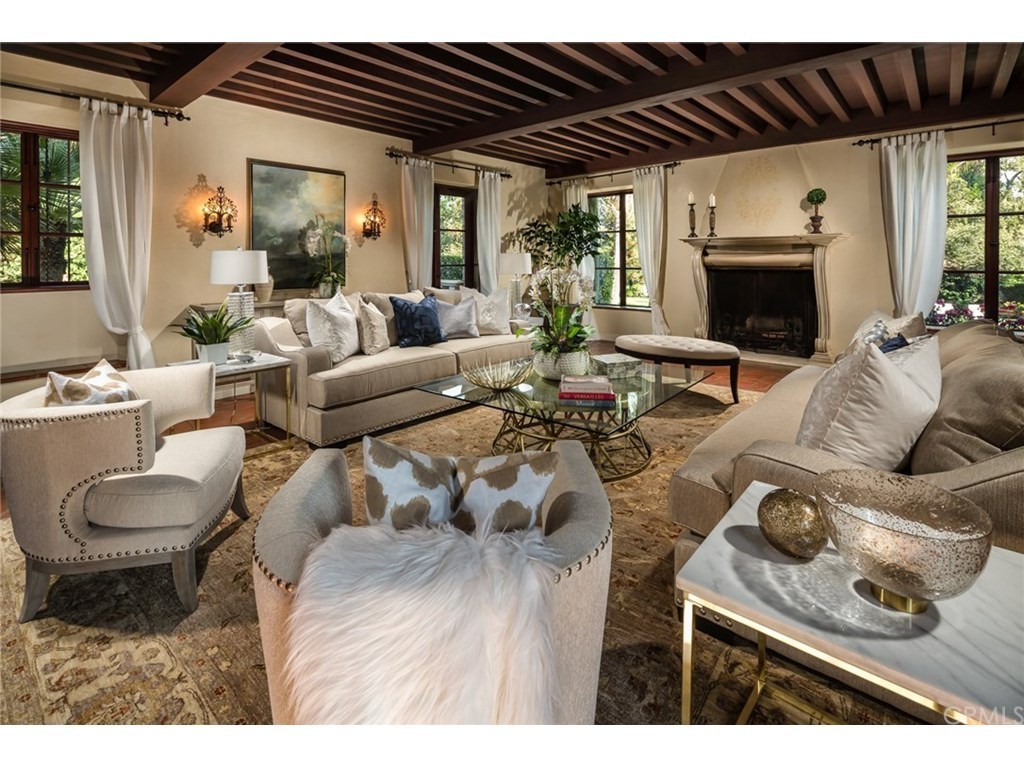 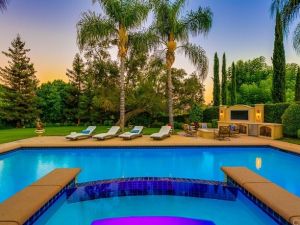 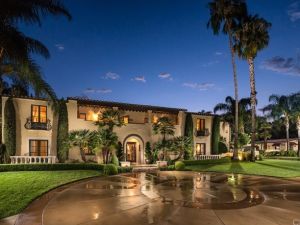 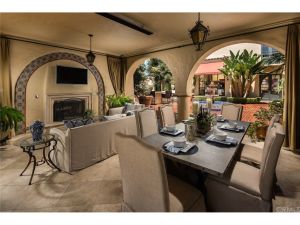 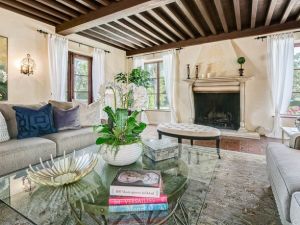 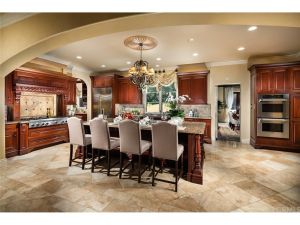 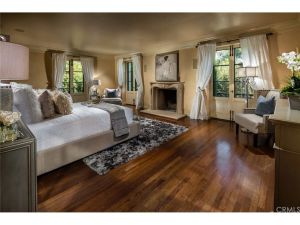 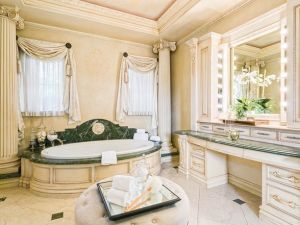 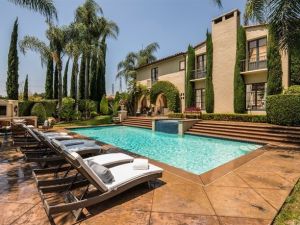 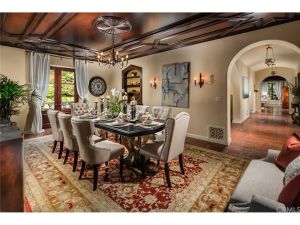 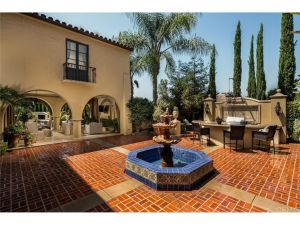 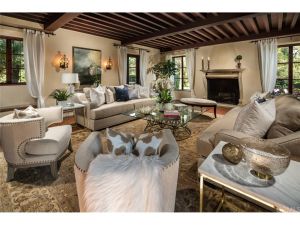 Entertainment Tonight co-host Nancy O’Dell already found a buyer for her Los Angeles residence, less than a month after deciding to sell it.

O’Dell listed the Pasadena home for $7.19 million in late August—she and her husband Keith Zubchevich announced their separation last fall, so it makes sense they wanted to part ways with the house. 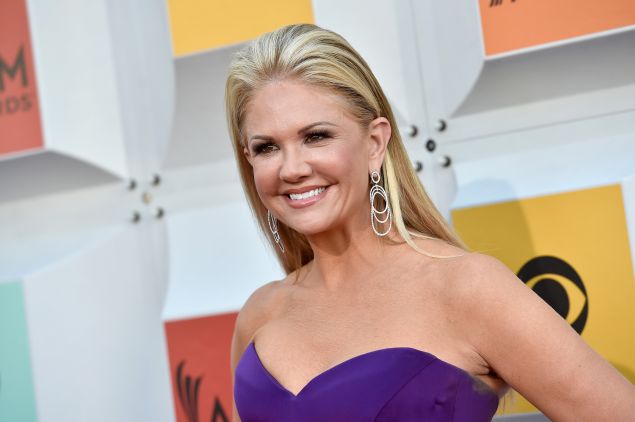 And now, she’s sold the home, for just a little bit less than she was hoping—the buyer doled out $7.05 million.

The Wallace Neff-designed home was built in 1931, and features original coffered ceilings, Spanish tiles and hardwood floors. The 8,926-square-foot house is on nearly one acre, and is entered through a private iron gate.

The chef’s kitchen has a separate prep room, and there’s a circular library in the office. The master suite has a custom soaking bathtub and rainfall shower, and all of the additional bedrooms also have en suite baths.

The “resort style” property has a pool, spa, barbecue and courtyard, according to the listing held by Ash Rizk of Coldwell Banker, and there’s a separate guesthouse as well as a home theater, game room and wine cellar.

Last year, it was revealed that O’Dell was the married woman Donald Trump and Billy Bush were rather vulgarly talking about in the circa 2005 “locker room talk” tape, back when O’Dell and Bush were working together on Access Hollywood—Bush subsequently reached out to O’Dell to apologize.

Indeed, Bush was let go from his job at Today in October 2016, shortly after the tape was released. He also then sold his Chelsea townhouse at a loss of over $1 million.