Big data has come to the big game.

Data tracking chips will be embedded in every NFL game ball this season, tracking location, speed and rotation metrics. The league partnered with information technology firm Zebra Technologies and Wilson Sporting Goods on the new initiative, which was tested during Thursday Night Football Games last year and during summer preseason games.

Each ball will feature a radio-frequency identification (RFID) tag. Players have worn similar devices on their shoulder pads for the past three seasons to log motion data like top speed, sack speed and pass distance—that program will continue this season.

But the ball tags will work twice as fast the player tags, capturing data 25 times per second. This increased speed is possible because the ball travels at least twice as fast as any player can run.

“We’re excited to build on our partnership with Zebra Technologies and collectively further the league’s commitment to innovation,” NFL senior vice president for digital media Vishal Shah said in a statement. “The data gathered by Zebra over the past three seasons has become an invaluable asset to the NFL.”

Zebra was coy about how exactly the ball data would be used, but there may be some clues in the way the NFL employs player data. Coaches can aggregate real-time statistics to see where there are gaps during play, and then alter players’ training regimens to improve their performance on the field.

Ball data could help during games as well. For example, if a field goal attempt exceeded the height of the goalposts, the RFID location tag could be used to determine if the ball went through the uprights.

Fans will also be able to get in on the fun. Though some data points will be exclusive to teams, other statistics will be available for television broadcasts, online leaderboards and fantasy football recommendations.

Zebra’s tools also reduce the potential for cheating or hacking. Zebra general manager Jill Stelfox told SportTechie that the tags don’t have any Deflategate-style effects on the inflation of game balls. 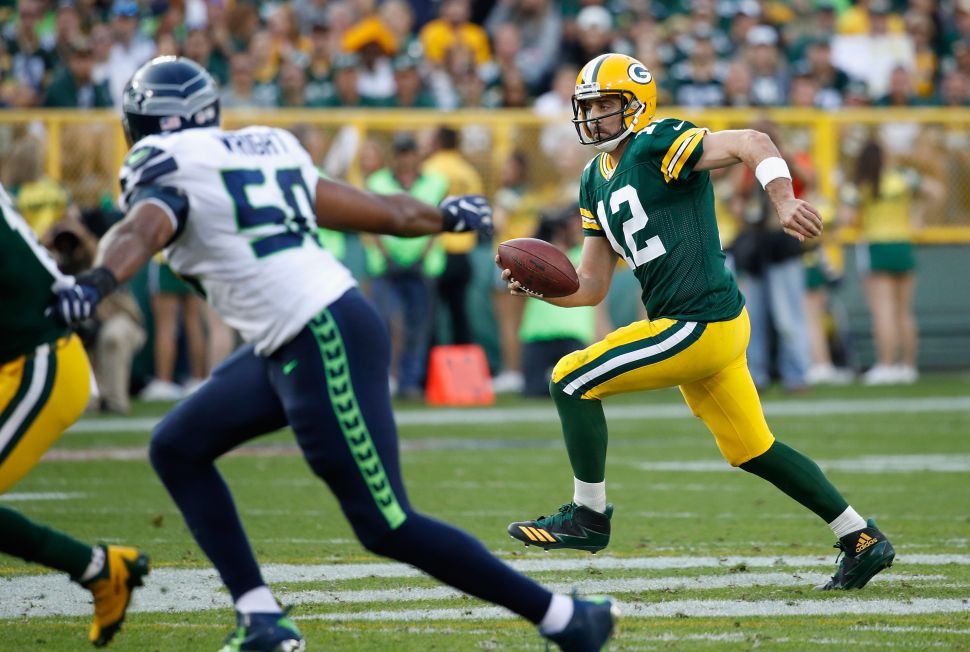