In a dramatic day more than two years in the making, U.S. Sen. Bob Menendez became the first senator in nearly four decades to go on trial on Wednesday, and the embattled Democrat declared his innocence as prosecutors painted him as a man who sold his office for a glamorous lifestyle bankrolled by his top donor, Salomon Melgen.

Less than a mile away, Democratic gubernatorial nominee Phil Murphy declined to say whether Menendez should stay in office if convicted, leaving himself some room to maneuver if Menendez is convicted and refuses to resign until a new governor takes office in mid-January. Republican nominee Kim Guadagno said Menendez must resign if the jury finds him guilty.

Quote of the Day: “I haven’t really thought about it, to be honest with you.” — Phil Murphy on whether a convicted U.S. senator should resign.

Guadagno: Menendez Should Resign If Convicted
Kim Guadagno, the Republican nominee for governor, said Wednesday that Sen. Bob Menendez should resign if he is convicted in his corruption trial.
Christian Hetrick, Observer Read more

Jeb Bush Raising Funds for Guadagno in Miami
Former Florida Gov. Jeb Bush is coming to Kim Guadagno’s aid in the New Jersey governor’s race. Bush, the 2016 presidential candidate, was going to be at a fundraiser in Miami for Guadagno and her running mate Carlos Rendo next week, according to an invitation obtained by Observer. But the event has been postponed due to Hurricane Irma.
Alyana Alfaro, Observer Read more

Feds: Menendez sold Senate office ‘for a life of luxury he couldn’t afford’
U.S. Sen. Robert Menendez used the power of his office to advance the “financial interests and personal whims” of a wealthy Florida eye doctor who bribed the senator with access to a lifestyle that read “like a travel brochure for the rich and famous,” a prosecutor said Wednesday in federal court.
Inquirer Read more

What McGreevey says the next N.J. governor should do to help ex-prisoners
Jim McGreevey gathered with three other former New Jersey governors Wednesday to unveil a report suggesting how the next governor’s administration could help former prisoners better re-enter life on the outside — and save the state tens of millions of dollars a year in the process.
NJ.com Read more

As Amtrak’s Gateway funding comes under attack, N.J. House members mobilize to save it
New Jersey lawmakers mobilized on Wednesday to protect $900 million intended to jump start Amtrak’s Gateway project, which includes replacing a rail bridge in the Meadowlands and building a new tunnel under the Hudson River.
The Record Read more

Newark Celebrates Soon-to-End State Control
In the shadows of one of the city’s most successful high schools, the beginning of the end of New Jersey’s long-contentious oversight of Newark public schools unofficially started yesterday.
NJSpotlight Read more

Pro-Israel group slams Booker in new ad
The first attack ad of the 2020 election cycle has landed.
The conservative Committee for Israel nonprofit group is launching a television broadside against Democratic New Jersey Sen. Cory Booker on Wednesday, assailing him for voting against a measure that would scale back funding to the Palestinian Authority.
Politico Read more 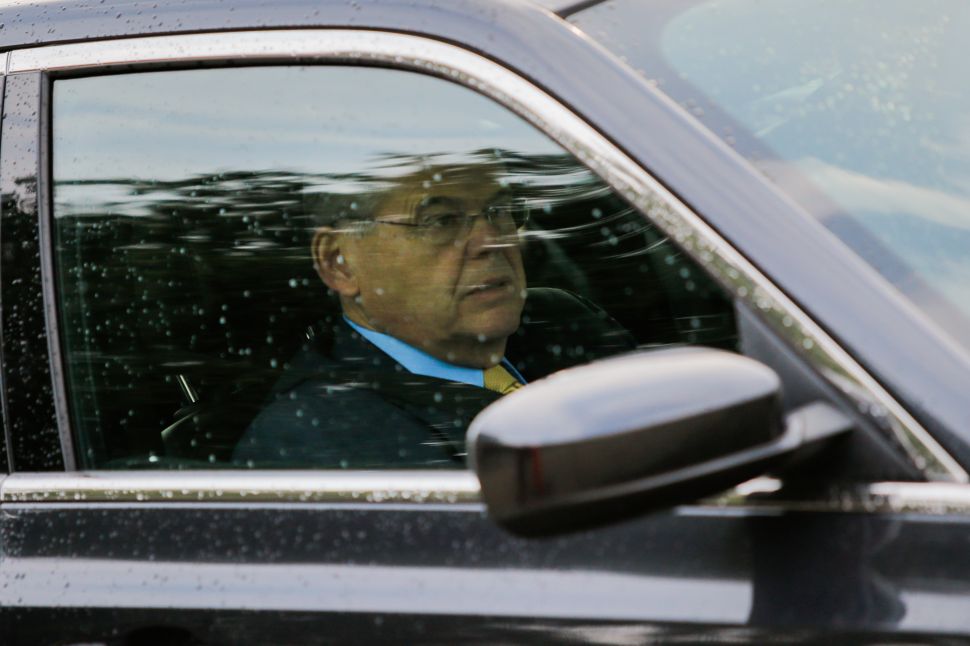