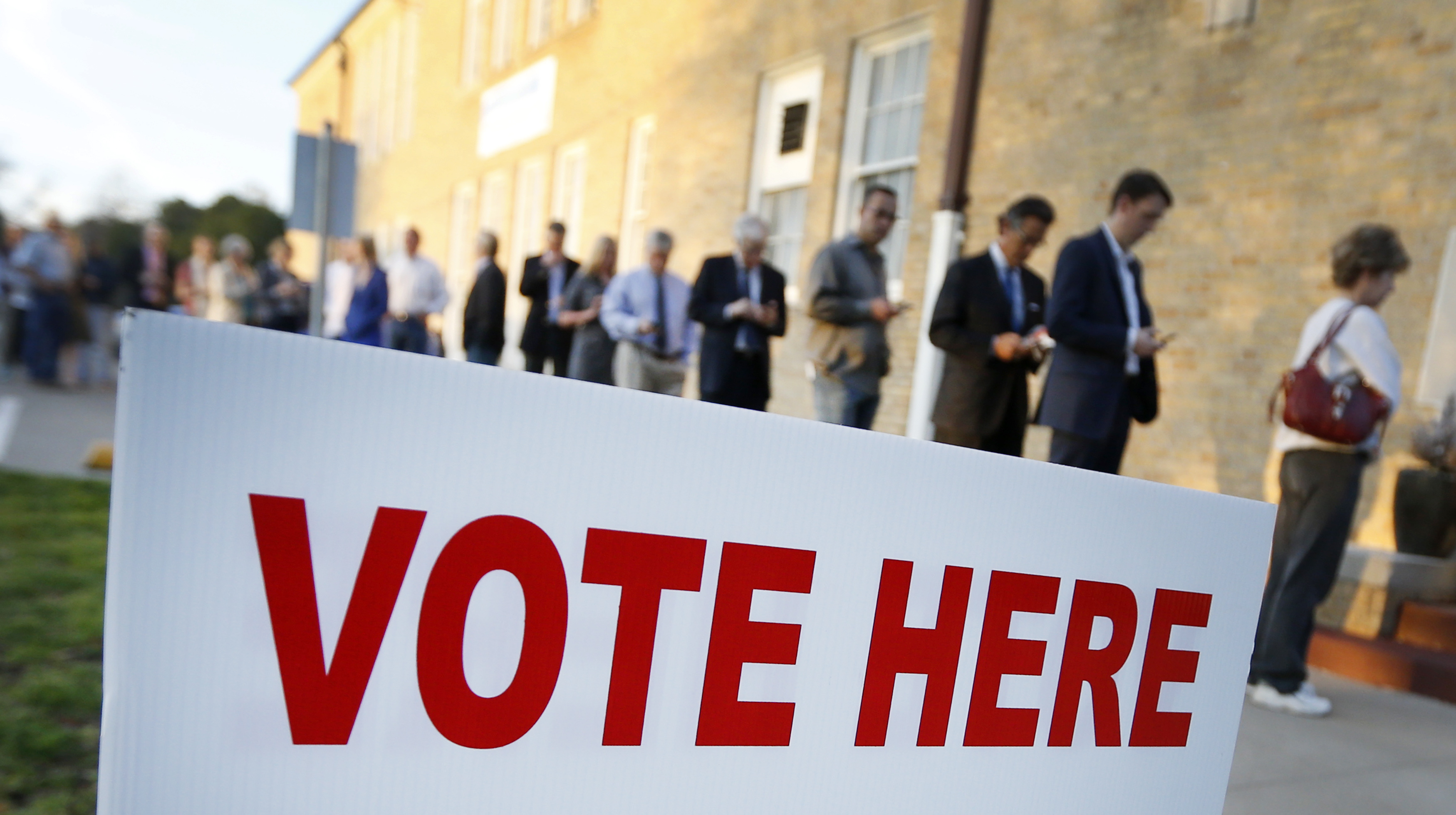 Get it together, people. Ron Jenkins/Getty Images

New Jersey’s campaign season is about to kick into high gear, but for many voters the races for governor and all 120 legislative seats seem to be a vague and remote curiosity outside the realm of their interest. Wait till they find out politicians set their tax rates. A recent Rutgers-Eagleton poll found that 65 percent of voters either didn’t know or didn’t have an opinion about Republican gubernatorial nominee Kim Guadagno, and for Democratic nominee Phil Murphy, the number was 64 percent.

Meanwhile, a federal judge rejected an attempt by Sen. Bob Menendez’s attorneys to delay the senator’s upcoming corruption trial for critical votes in Washington, D.C. That means Menendez will have to choose between appearing at his trial or voting on the Senate floor on some days. The trial is scheduled to start on Wednesday.

Quote of the Day: “Defendant Menendez claims that he is in a ‘unique situation’ because his voting duties are ‘on a schedule not of his own making.’ But so are the duties of the radio repairman, the cab driver, and the businessman. Yet none would claim the right to dictate the schedule of their own criminal trial.” – U.S. District Judge William H. Walls.

Christie Proposes Capping Pay to Doctors Prescribing Opioids
Gov. Chris Christie on Thursday proposed a new rule capping payments from pharmaceutical companies to doctors who prescribe painkillers and prohibiting them from accepting gifts and other services, an effort by the governor to cut down on the use of powerful opioid medications that are often tied to later drug addiction and heroin use.
Alyana Alfaro, Observer Read more

Guadagno and Murphy Will Have Debate Stage to Themselves
A range of independent candidates will appear on the Nov. 7 ballot for the governor’s race, but only Guadagno and Murphy met the $430,000 fundraising threshold required by New Jersey election law to participate in the debates as of  Friday’s deadline.
Alyana Alfaro, Observer Read more

Judge Denies Menendez Motion to Pause Trial for Senate Votes
A federal judge has denied a motion filed by Sen. Bob Menendez’s attorneys last week requesting that the senator’s impending corruption trial be put on hold for critical votes in Washington, D.C. As a result, Menendez will have to decide on some days between appearing at his trial or voting on the Senate floor.
Alyana Alfaro, Observer Read more

You know Christie. But his successor? Different story
Gov. Chris Christie is frequently on national cable shows, made headlines from his handling of Superstorm Sandy and Bridgegate and had a failed presidential run in between. But both of his potential successors, Democrat Phil Murphy and Republican Lt. Gov. Kim Guadagno, are still nearly blank slates, unknown to most people in the state.
Associated Press Read more

Christie administration pushes on in labor dispute over public worker pay increases
Gov. Chris Christie’s administration is digging in on a labor dispute in which it refuses to pay public employees’ step increases after their contracts expired, despite state court rulings that have largely upheld the practice.
NJ.com Read more

Municipal consolidation: Will it mean mergers or collisions?
With an election coming up, we’re hearing a lot about consolidating towns and school districts as a means of solving our property-tax problem.
NJ.com Read more

Amid Allegations, a Call for Essex County College’s Board to Resign
A group of New Jersey religious leaders called for the resignation of the entire board of Essex County College Thursday and for federal and state investigations into allegations of financial malfeasance and undue political influence at the institution, which is in danger of losing its accreditation after years of mismanagement.
New York Times Read more

For the first time in nearly a decade, a Democrat will run for Borough Council.
Lisa Sciancalepore, who sits on the Ramapo Indian Hills Regional High School board of education, received eight write-in votes in the June Democratic primary – four more than she needed to get on the November general election ballot.
The Record Read more

This Ocean County political boss was not to be crossed
Thomas A. Mathis was to Ocean County what Frank Hague was to Hudson County or Enoch “Nucky” Johnson was to Atlantic Couny.
Asbury Park Press Read more

A one-man plan for a health-care system and a city?
In Camden, Cooper has announced plans to absorb Lourdes and George E. Norcross III predicts that the city and all of South Jersey will benefit.
Inquirer Read more

DACA program may end in six months, Trump likely to announce; immigrants, allies vow to fight
President Donald Trump is likely to announce Tuesday an end to an executive order that protects from deportation nearly 800,000 undocumented immigrants who came to the country as children. Meanwhile, immigrants and their supporters vowed to lobby lawmakers to continue the program.
The Record Read more

Editorial: N.J. Republicans silent as Trump menaces ‘Dreamers’
The Republican party is complicit, including the Republican delegation from New Jersey, who were all hiding under their desks this week when pressed to help rescue these kids.
NJ.com Read more 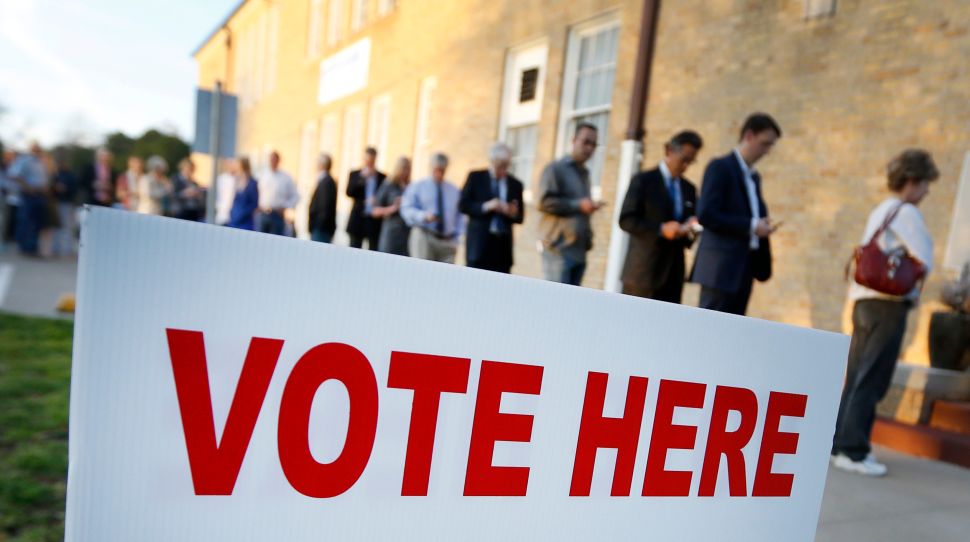