The upcoming Ocean’s Eight is a hot project for major actresses in Hollywood. The franchise continuation has a blistering cast that features (deep breath): Sarah Paulson, Cate Blanchett, Anne Hathaway, Sandra Bullock, Mindy Kaling, Dakota Fanning, Helena Bonham Carter, Katie Holmes and more. But one actress in the highly anticipated project isn’t benefiting from her role quite as much as the others.

X-Men: Apocalypse star Olivia Munn has a great cameo in Ocean’s Eight that sees her character attend the annual Met Gala in New York City. Naturally, Munn tried to dress the part as if she really were attending the biggest night in fashion and it ended up costing her when the studio would not reimburse her for the costs.

“It’s a whole scene at the Met Ball and they’re like, ‘Do your own glam.’ I got the dress, all that, and then you submit the bills for it because I’m part of your movie,” Munn told SiriusXM host Julia Cunningham on Entertainment Weekly Radio. “But the bills come right back to you. It actually cost me money to be in Ocean’s Eight.”

Just so you know, some Met Gala dresses can cost as much as $35,000, per The Cut. We doubt Munn dropped that kind of cash for a cameo, but it’s clear she went deep into her own pocket for the role. Tsk tsk, Warner Bros. Tsk tsk. It’s not like you can’t afford to pay her back with the impressive year you’re having.

Contrary to popular belief, Ocean’s Eight is not a reboot of the original series. Instead, it’s an expansion of that cinematic universe. Matt Damon’s Linus Caldwell will appear in the film to connect it back to the mid-2000s series that starred George Clooney, Brad Pitt, Damon and other big name male stars. 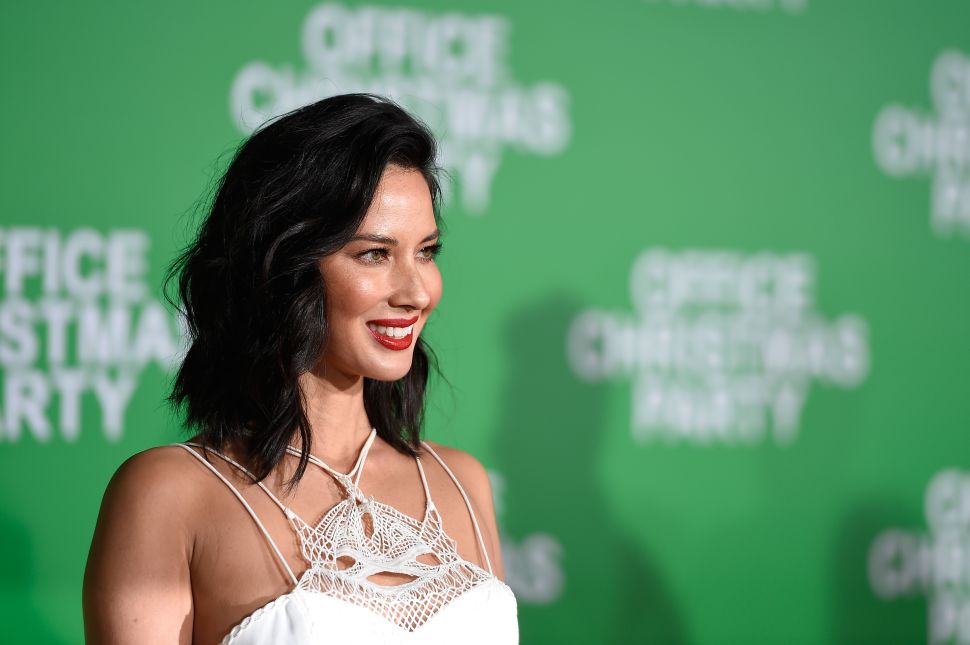