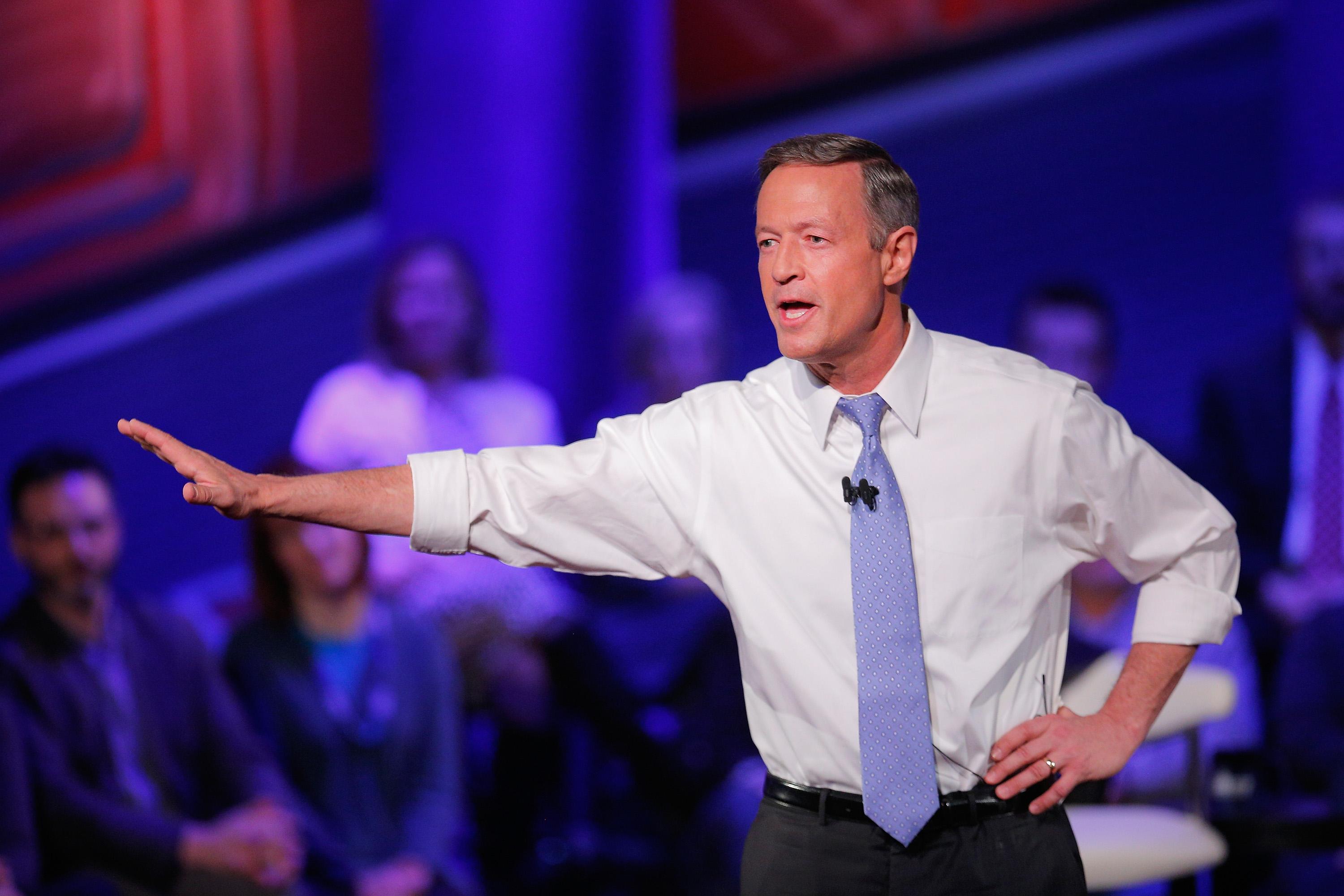 ATLANTIC CITY — Former Maryland governor and presidential candidate Martin O’Malley is raising money for Atlantic County Democrats, who are planning to spend big in one of the key battleground districts in New Jersey.

O’Malley is headlining a fundraiser Friday evening in Brigantine, a couple miles away from the New Jersey Democratic State Committee Conference in Atlantic City. Donors are encouraged to contribute $500, $250 or $100 before the event, according to a flier from Atlantic County Democrats.

Atlantic County is home to the expensive 2nd legislative district, which has seen more campaign spending than any other district since 2003. More than $5 million was spent there in the 2015 Assembly races, and Democrats are expected to pour millions of dollars into the district again this year. 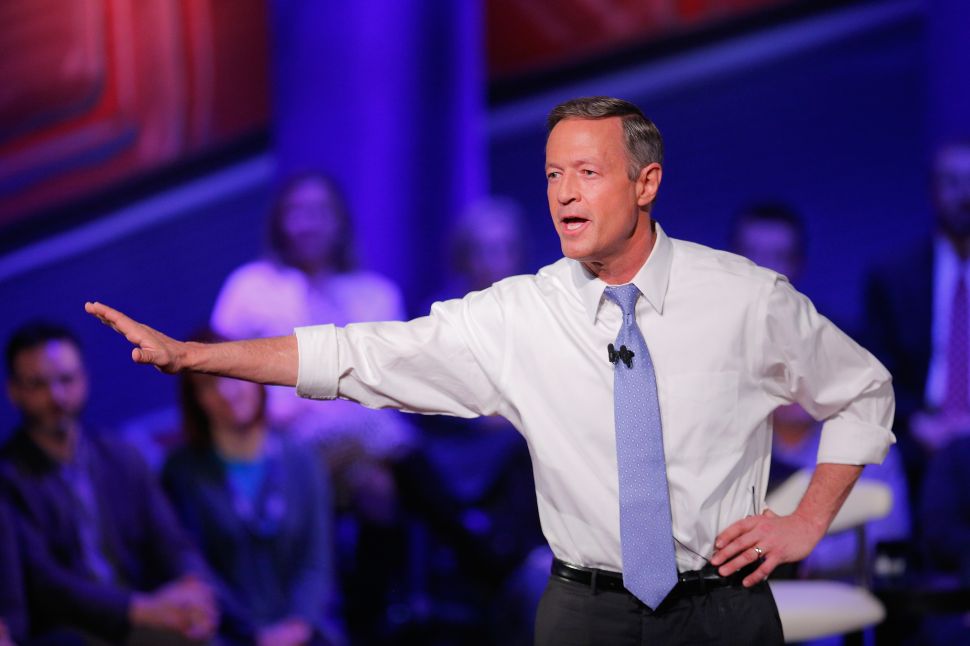