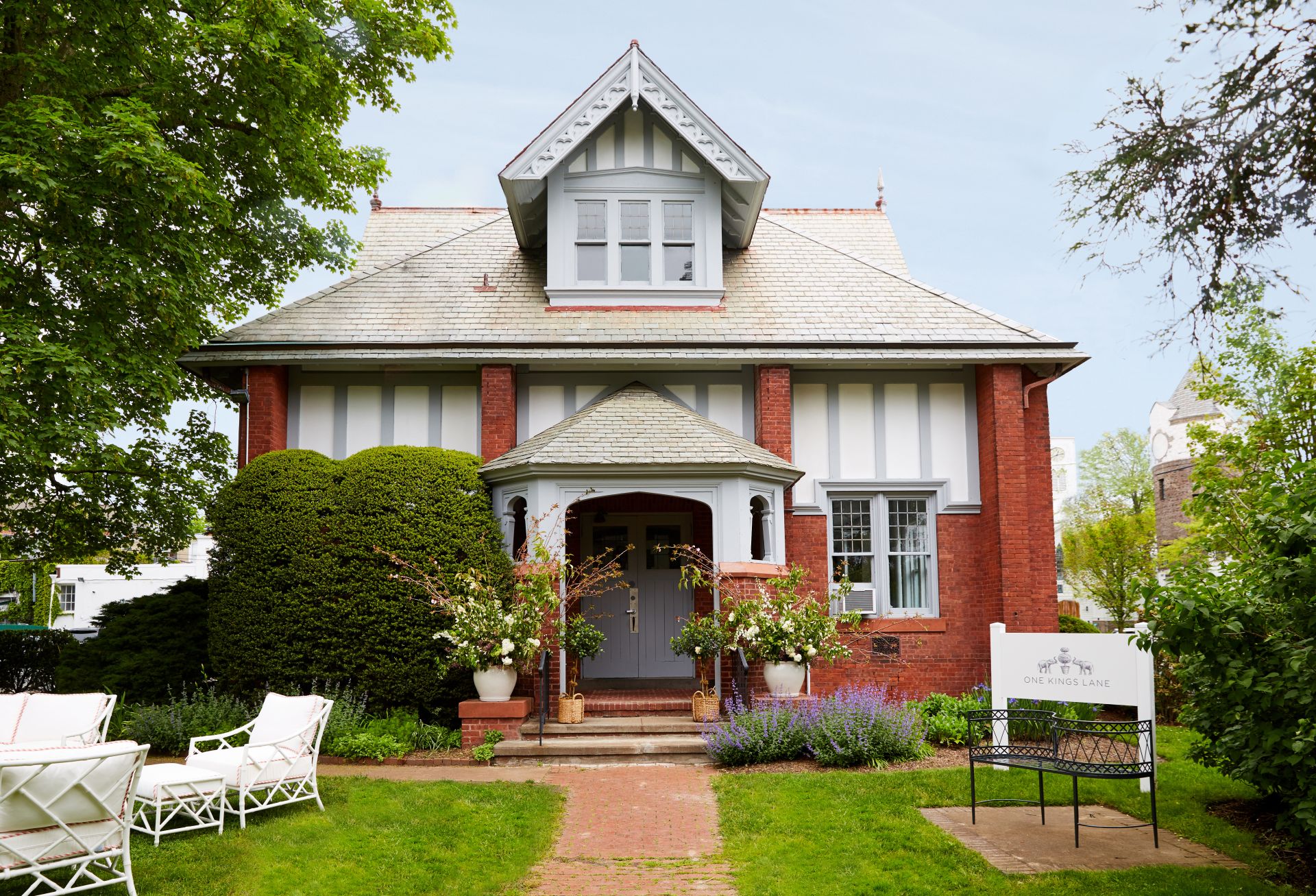 One Kings Lane is opening its first ever permanent brick and mortar store right in Southampton. Scroll through to peek inside the charming shop.
Courtesy One Kings Lane 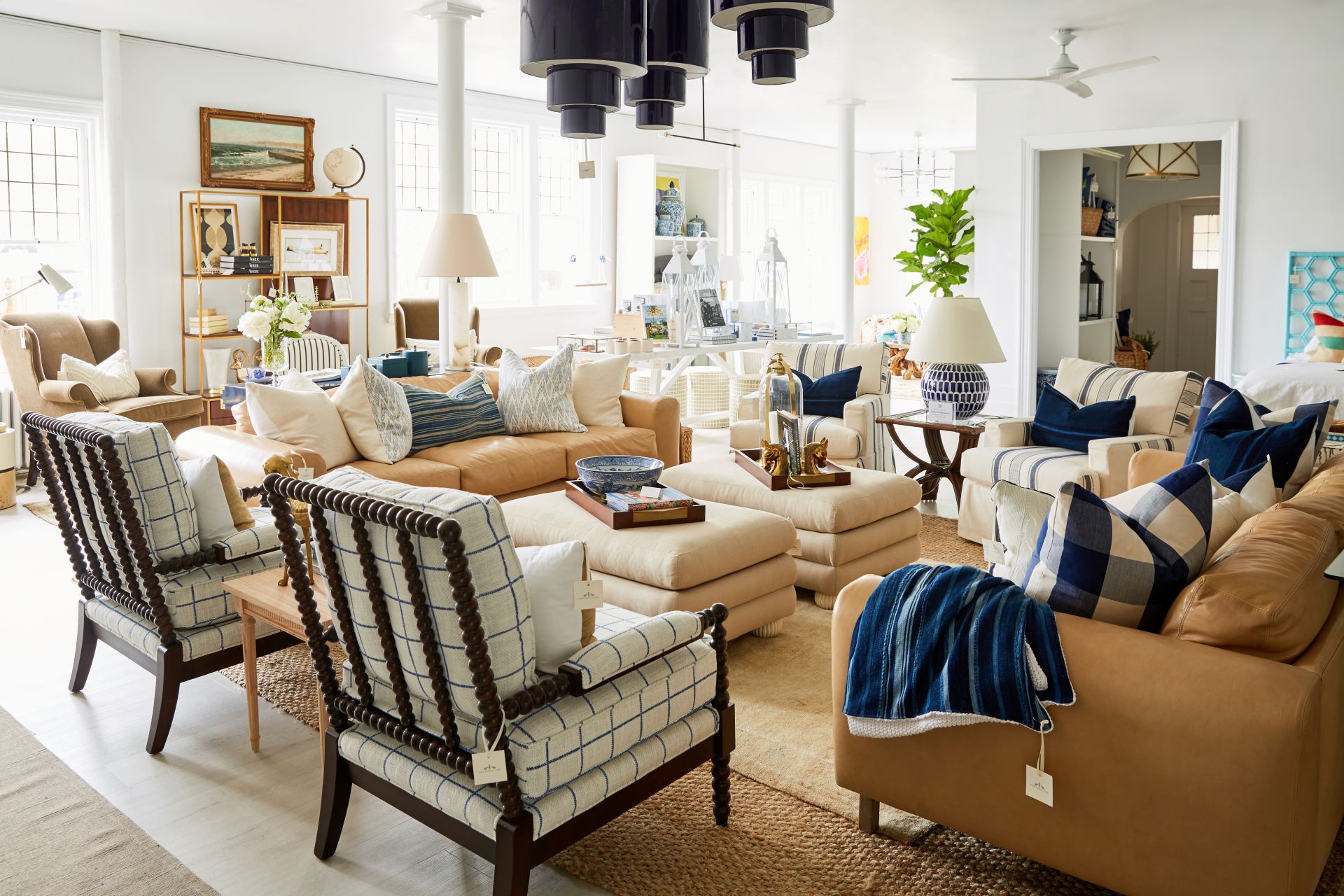 OKL originally opened as a seasonal pop-up at the beginning of this summer, but after major interest, decided to keep its doors open.
Courtesy One Kings Lane 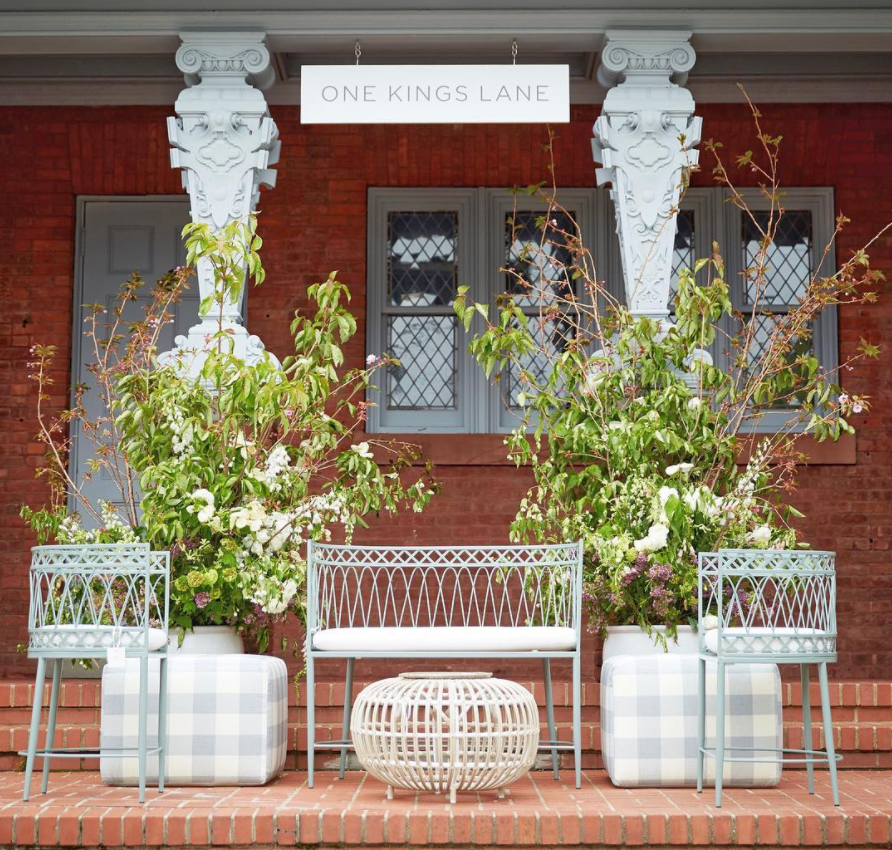 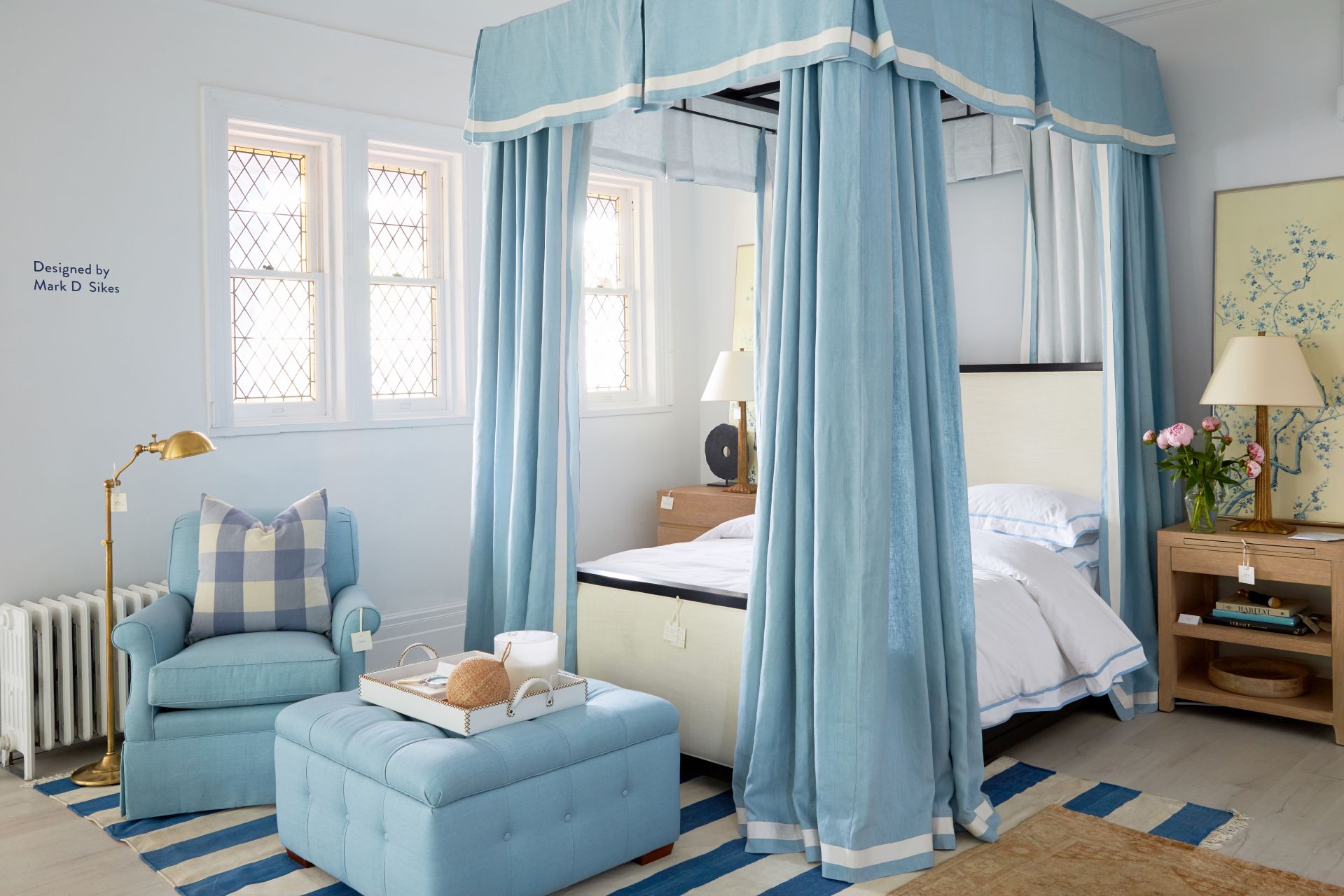 It's in a space that was originally used as a library.
Courtesy One Kings Lane
Advertisement 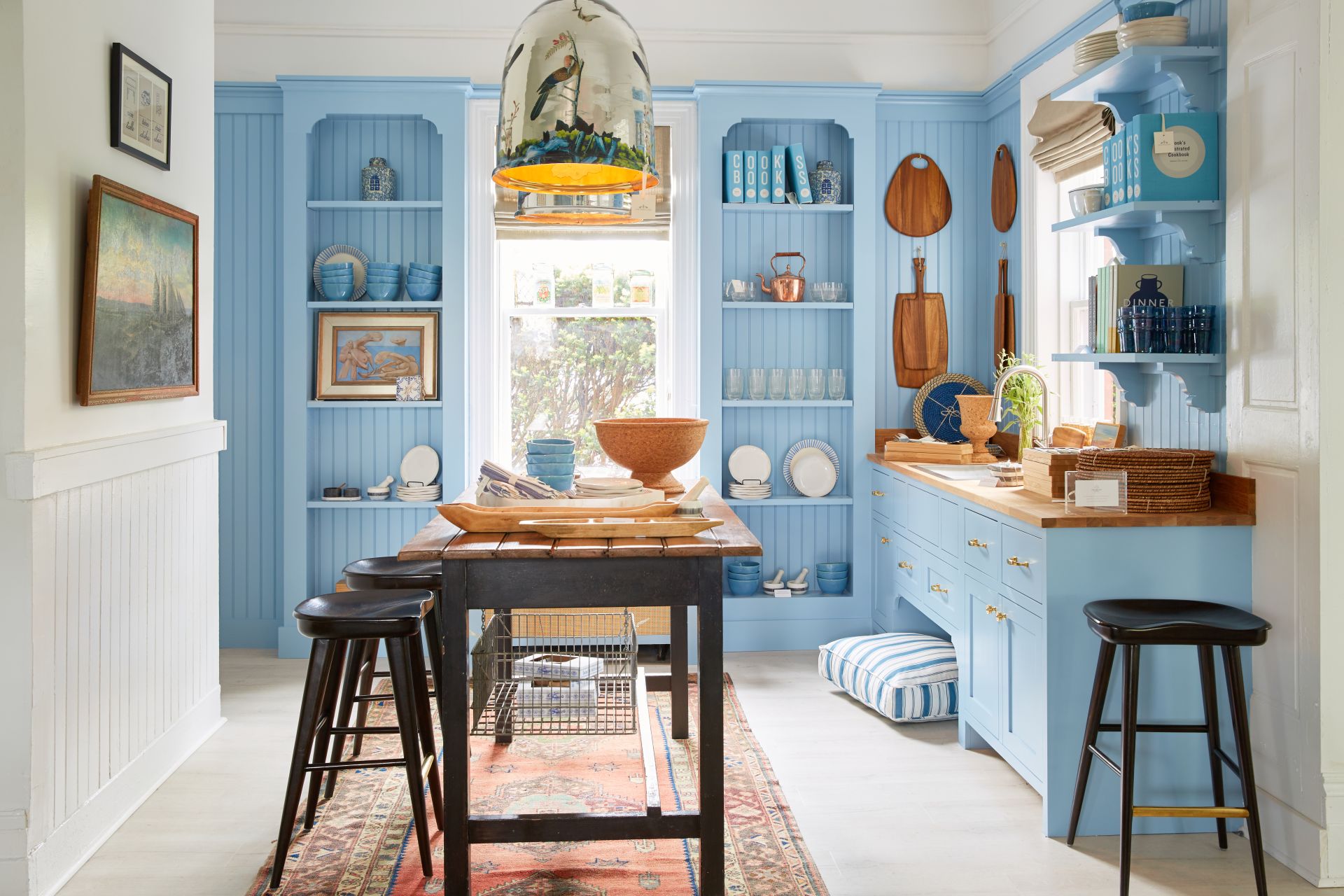 The year-round store will redesign the floor's merchandise seasonally.
Courtesy One Kings Lane 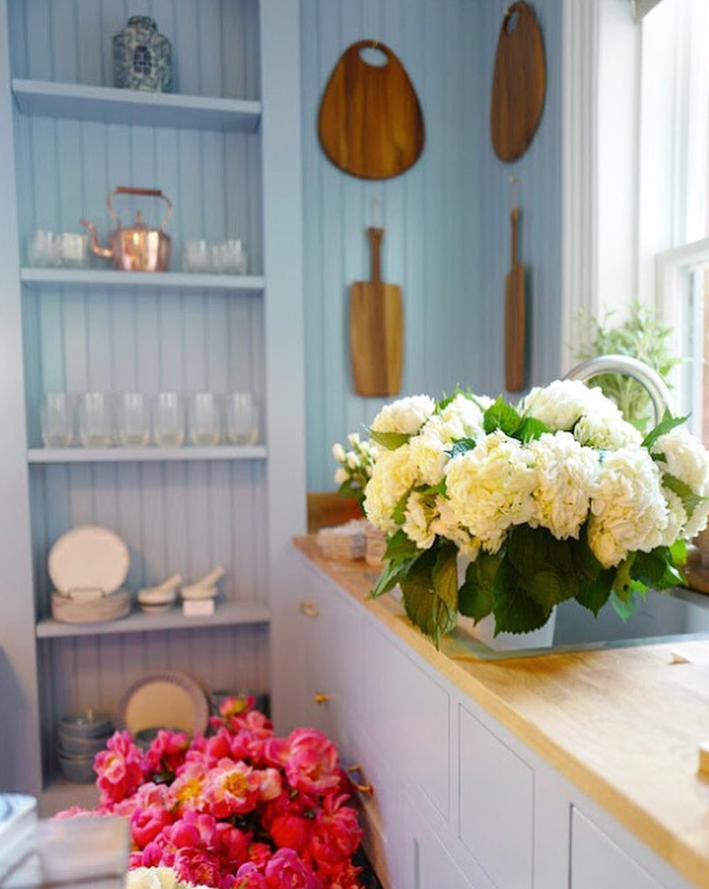 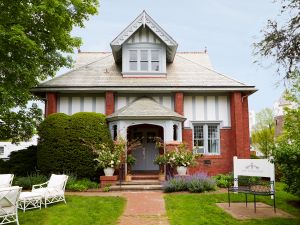 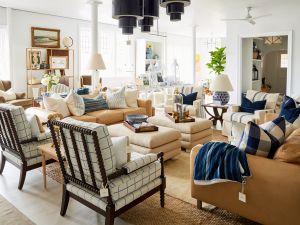 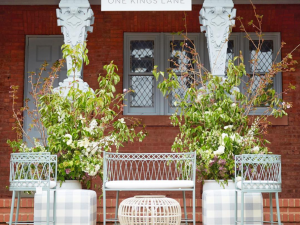 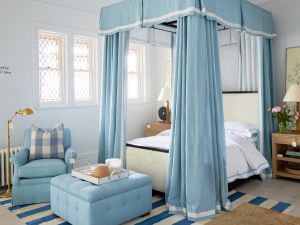 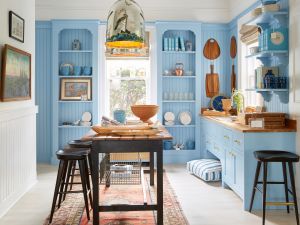 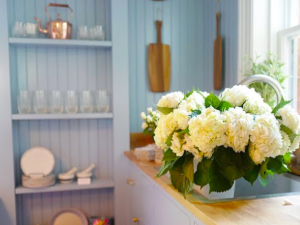 After operating as a seasonal pop-up shop in Southampton this summer, One Kings Lane is opening up its first ever permanent brick and mortar store in the location.

The previously online-only home furnishing site’s new store occupies a 3,500-square-foot space at 11 Jobs Lane, which was originally built in 1895 as a two-story library. While the Hamptons market, which is decidedly buzzier during the summer than the off-season, might sound like a tricky place to open a year-round shop, One Kings Lane isn’t worried.

“Opening a Southampton store this past summer was ideal in terms of time and place,” Suki LaBarre, One Kings Lane’s Director of Retail, told the Observer. “The hope was always to be able to stay longer than the season, and after the extremely strong response this summer, the transition to an extended lease was a really natural next step for us.”

It's been an awesome summer in Southampton…we decided to stay 😀!Thank you to everyone that has made @onekingslane so at home there! #oklinthehamptons

A variety of customers have been stopping in the store; both those who decide to furnish a full room in just a few minutes and others picking out a few décor items. “[Some] customers have been leaving with a couple of new pieces and coming back for broader styling and design support,” LaBarre explained, especially due to The Studio at One Kings Lane, in which customers consult with in-house designers to create a personalized home style. It offers “personal and customizable support for full-room projects,” per LaBarre.

The store’s floor will be updated according to the seasons, with each redesign intended to “showcase a new, carefully curated range of items,” LaBarre said. The majority of the merchandise in the Southampton store is available online, in order to “give our customers the option to see things they love on the site in person, and be able to purchase multiples of the items they see in the store on the website,” LaBarre said.

Shoppers looking for something super unique, however, don’t need to worry—there will be a few “small capsule collections” exclusive to the store, rotating throughout the year.