Last night I was at a party sponsored by some local venture capital companies. There were lots of startup founders, tech staff, investors and such there. I found myself in a conversation with the CEO of a little company that worked as a sort of Squarespace for a large but niche category of businesses (as in, it makes and runs their websites). A VC type asked why the company hosted and ran all the site’s services but hid all its branding, and the founder gave the obvious answer.

The firm wanted to copy the data.

Postlight is a young product shop in New York City that builds apps, websites and other digital wonders for brands like Bloomberg and Vice. It was founded by tech industry veteran Rich Ziade and Paul Ford, a writer well known for covering tech from the perspective of someone who actually knows how to build it. They have a podcast called Track Changes, and on the way to the party above last night I listened to their latest episode, “Rich and Paul Talk Security.”

The two developers offer three big security tips, and I felt much the same way hearing two of them as I did when I read about Consumer Reports privacy manifesto. Here’s what Postlight recommends for keeping users safe:

The consensus among security pros today is that companies should operate under the assumption that they have been breached and structure their products accordingly. That’s what makes tips one and three so good. If it’s not there to steal or not worth stealing, why would criminals try? But criminals do try, because they know it’s the rare company that would take these measures.

I was listening to this podcast on the way to this little party I mentioned, and it wasn’t long after I hit pause until I stumbled into the conversation I mentioned above, where a founder describes a company that’s gone out of its way to get its hands on data about the patrons of other people’s businesses.

To succeed, tech companies have to monetize records about strangers’ behavior (that is, data), because users will seldom pay. Selling these clues about what we like and what we do is the only way they have to make money.

Data security will remain very bad until this changes, because there is always a way in. 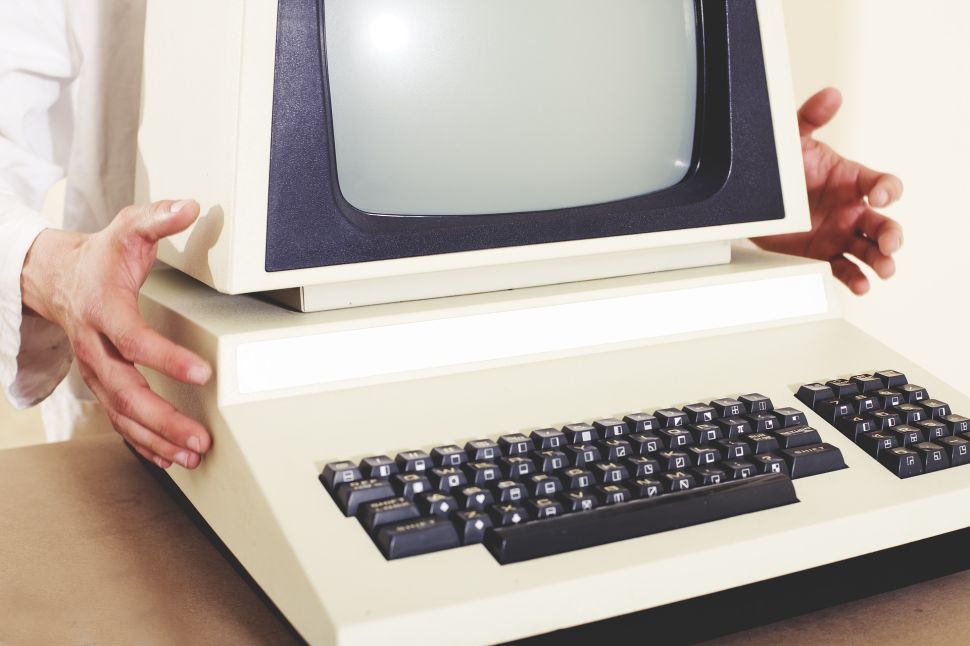