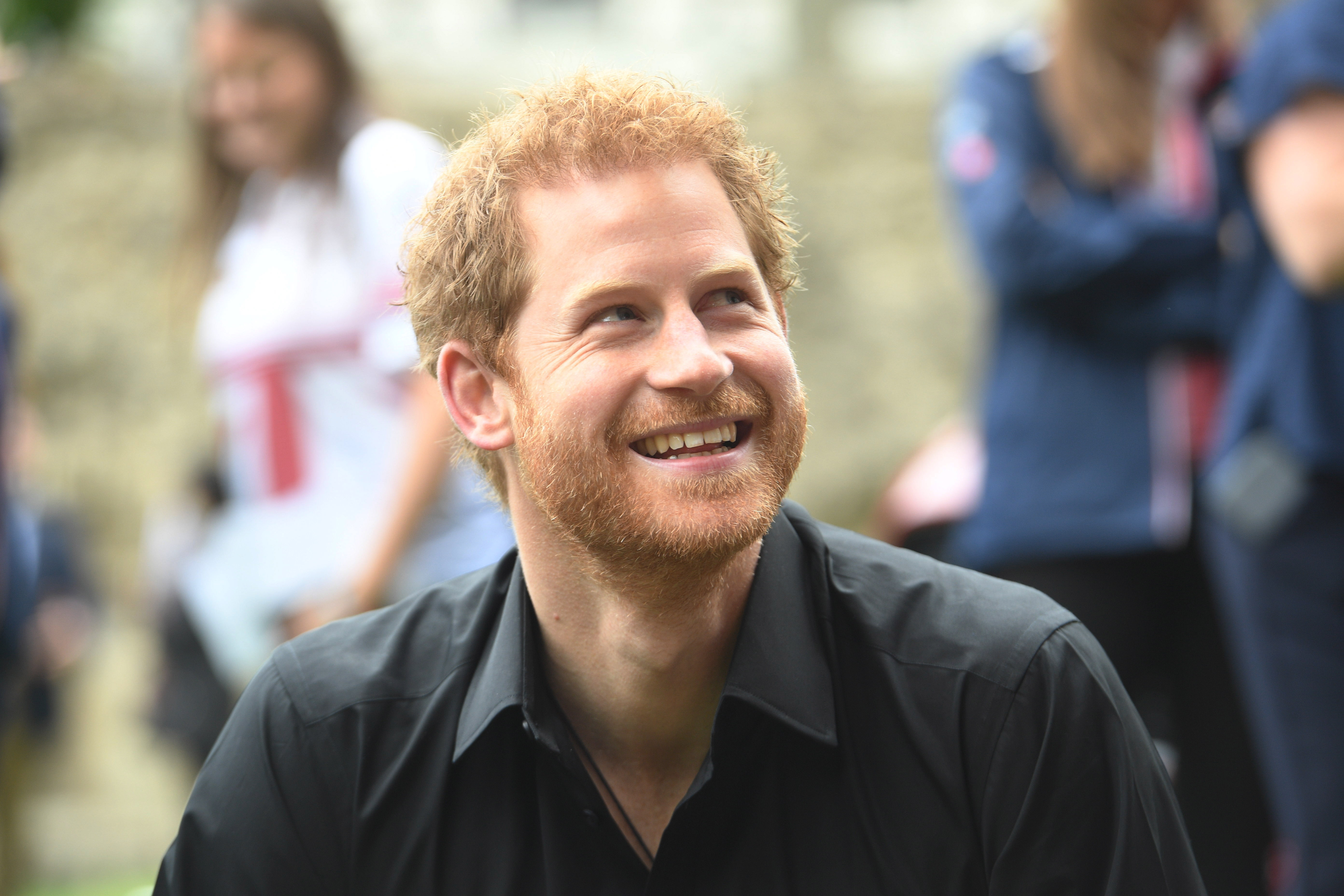 Earlier today Prince Harry touched down in Toronto, just in time for the start of the Invictus Games, a series of sporting events he founded for injured servicemen and women. While his involvement with the Games is exciting enough on its own, the public is also impatiently waiting for his public reunion with his girlfriend of a little over a year, the actress and former lifestyle blogger Meghan Markle. Hopefully she picked him up at the airport, in the same manner that Prince Harry has been greeting her in London, while extremely undercover.

If you can’t wait for the first official photo of the almost-engaged couple to be released, follow Chris Jackson on Instagram, for minute-by-minute updates. Jackson, who is Getty’s devoted royal photographer—and just so happens to be married to Kate Middleton’s stylist—has been snapping photos of the royal family for more than a decade. He was the only person allowed to capture Prince George striking a pose before his first day at school and he’s been behind-the-scenes at the Invictus Games for years.

In the days leading up to this year’s Games, he’s been sharing his favorite photos from years past, showing Prince Harry posing with participants and cheering them on enthusiastically. If there’s an official photo of the prince and his girlfriend—not an extremely blurry paparazzi shot where they’re attempting to hide their faces—Jackson will be the man behind the camera.

Unfortunately, it’s less than likely there will be a sighting of the pair on Markle’s Instagram. While she used to post avocado toast photos quite regularly, she hasn’t updated the social media platform since April 7, when she announced the end of her lifestyle blog with a collage. You’ll have to follow along with Jackson for potential glimpses, instead. He’s like the royal family’s Gossip Girl.

Continuing my throwback to past #InvictusGames ahead of @invictustoronto here is one of my favourite shots of Prince Harry celebrating with the UK Armed Forces Swimming team after they won Gold in the 4x50m relay – Its certainly an event that inspires an amazing passion and dedication to competition. More past shots from this incredible event to follow over the next few days #invictusgames #woundedwarriors #princeharry #toronto #Orlando @gettyimages @kensingtonroyal #swimming #behindthescenes #invictusbehindthescenes

While there hasn’t been official confirmation that there will be an appearance made by Prince Harry and Markle, he is visiting his girlfriend’s current city (she films Suits in Toronto), and it would be strange for the pair to remain unsnapped all weekend. After all, they’ll need an image to share when they announce their inevitable engagement. 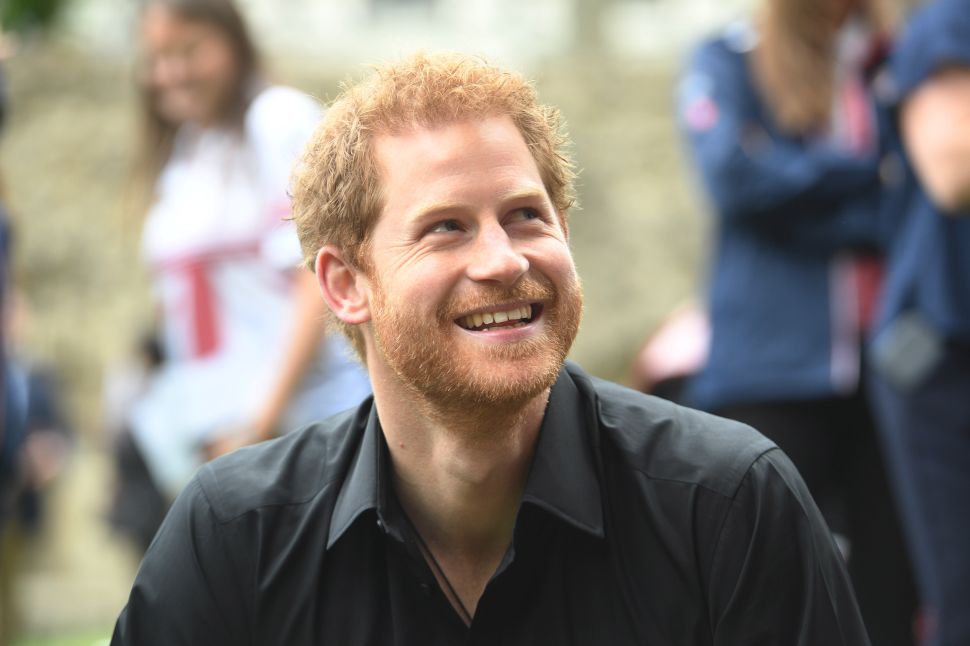