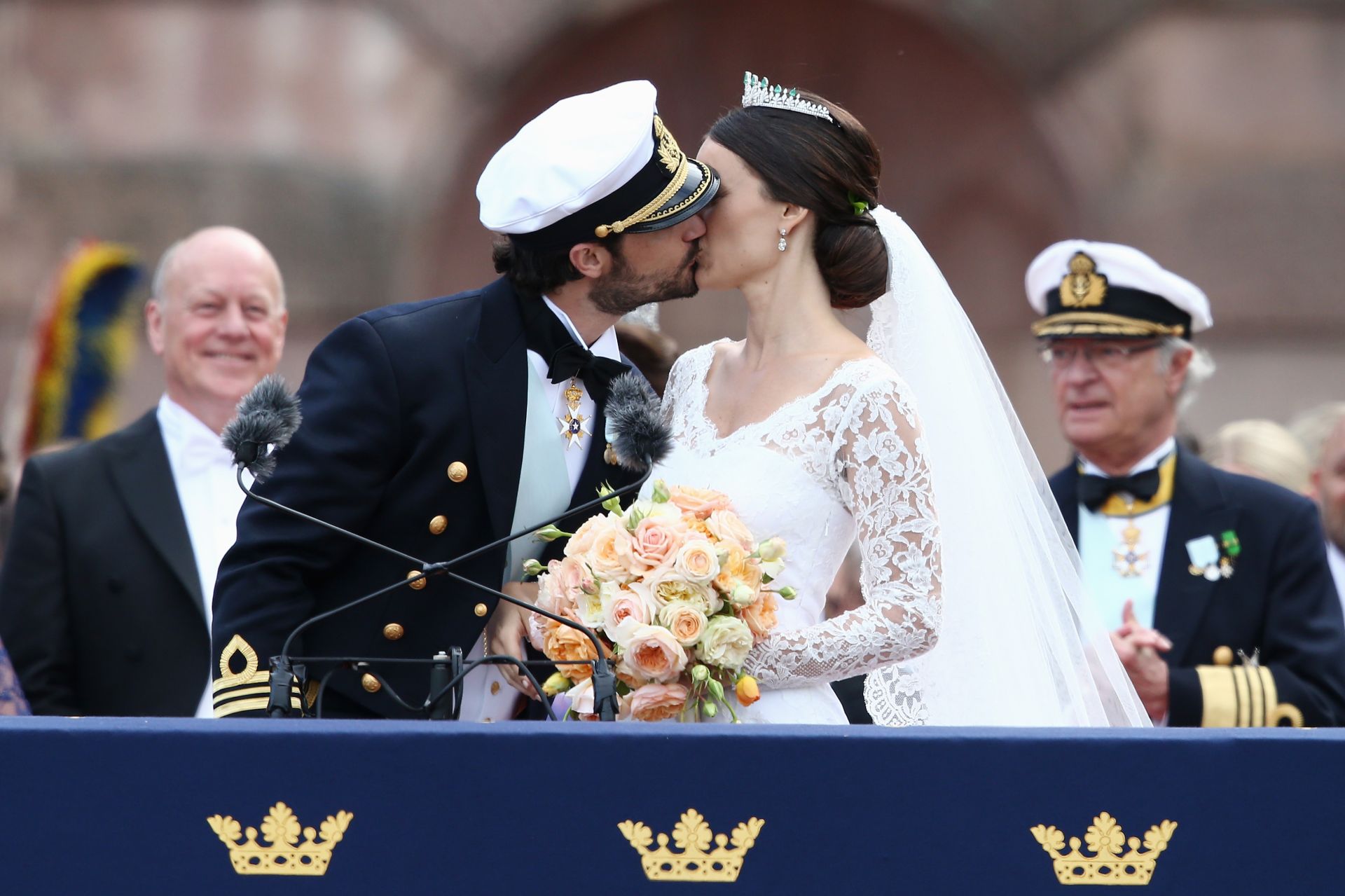 Scroll through to see how Princess Sofia, Duchess of Varmlands channels both Meghan Markle and Kate Middleton.
Andreas Rentz/Getty Images 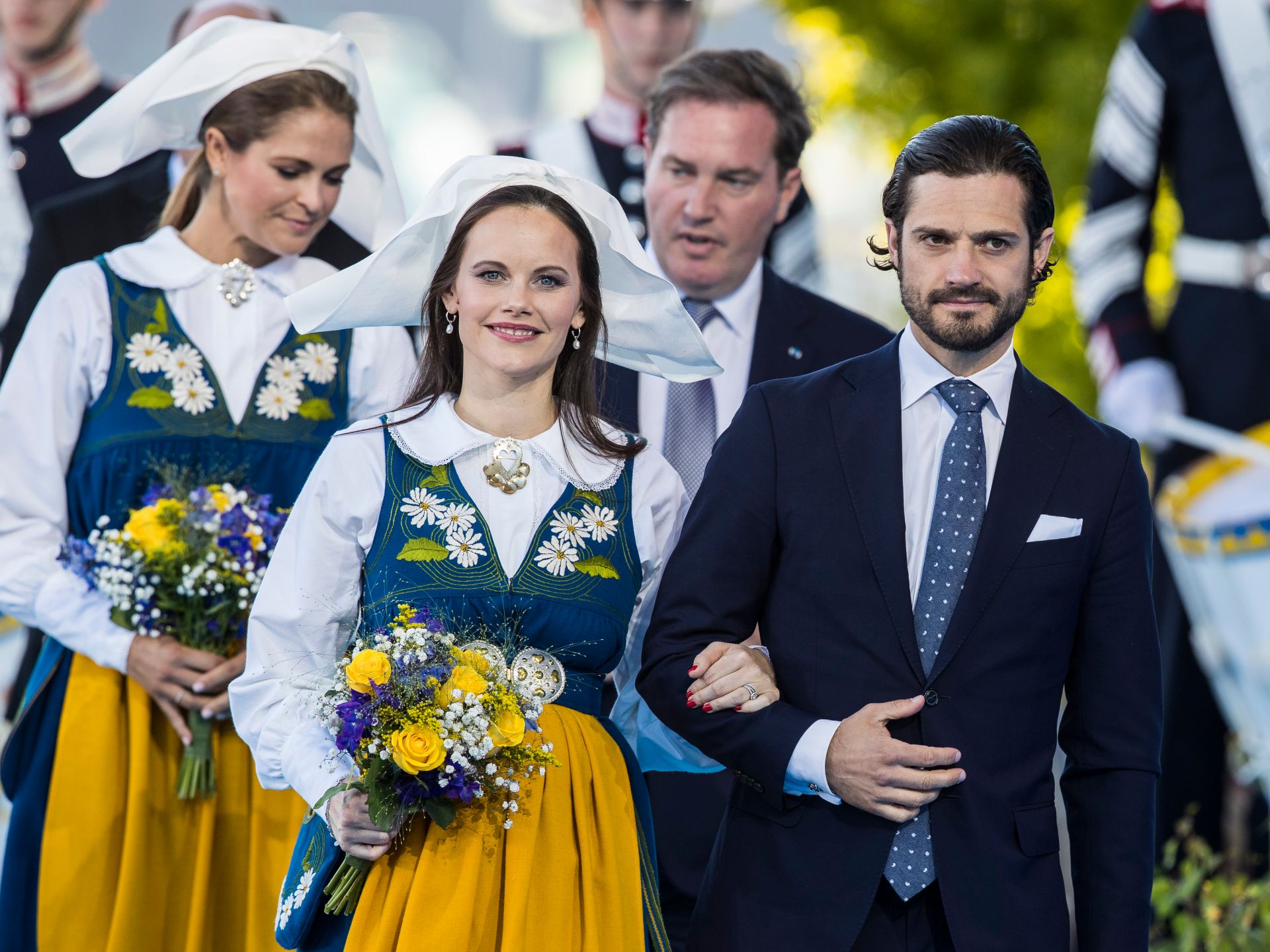 Princess Sofia wearing a traditional dress during the national day celebrations at Skansen that's quite different from what she wore as a bikini model.
Michael Campanella/Getty Images 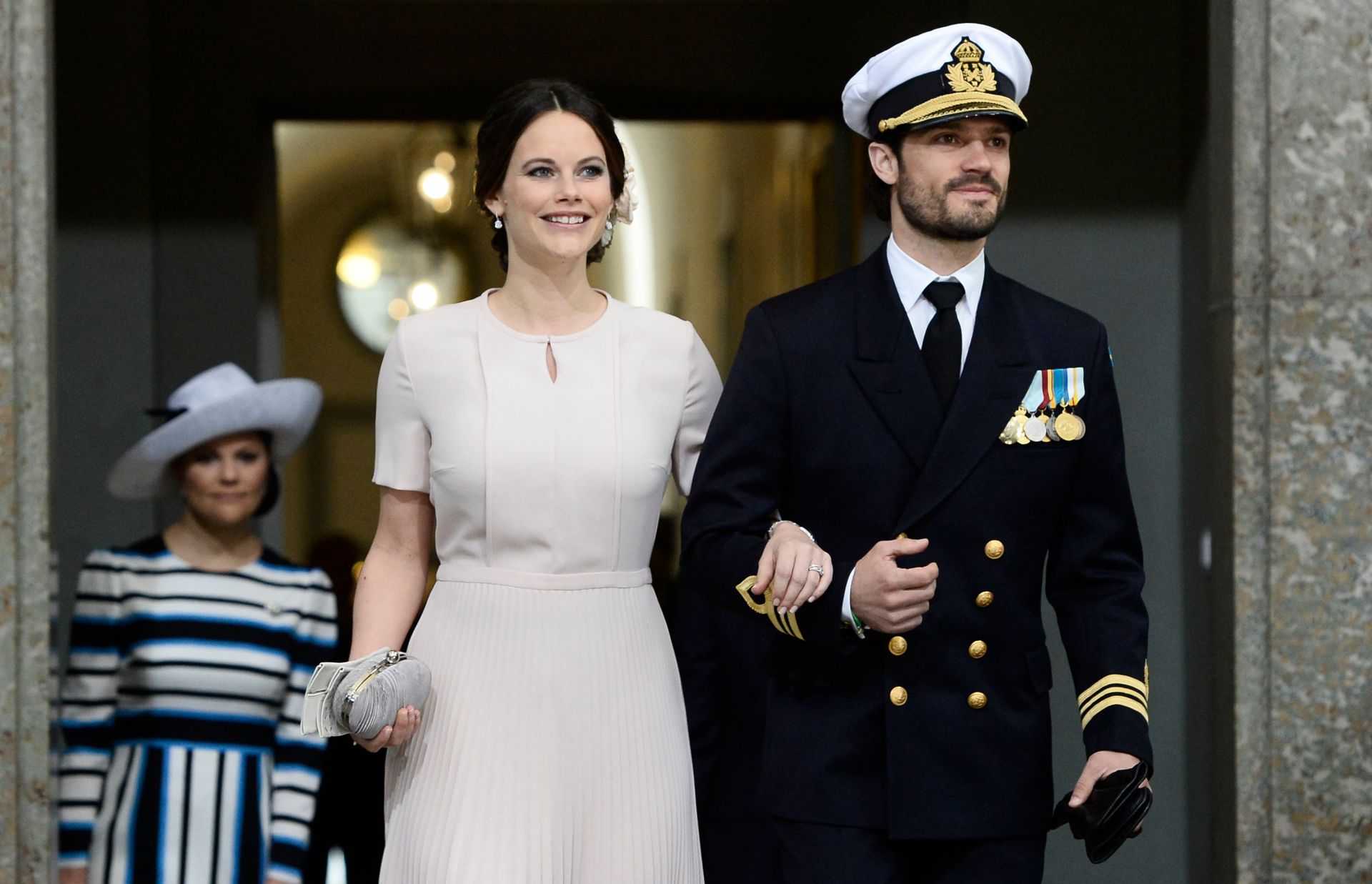 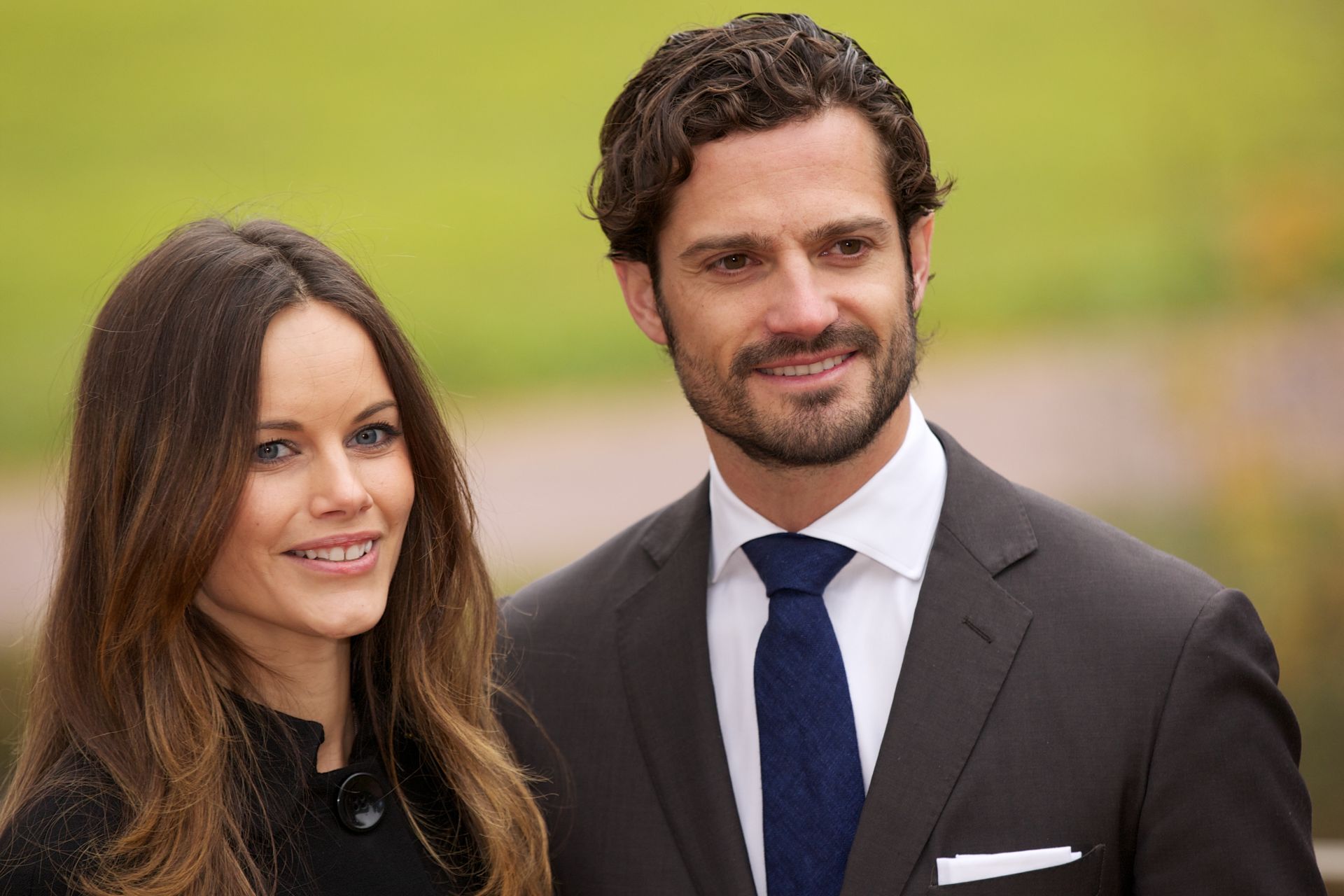 The couple dated for five years before they were married. Before they met, Prince Carl Philip was known for being quite the playboy.
Ragnar Singsaas/Getty Images
Advertisement 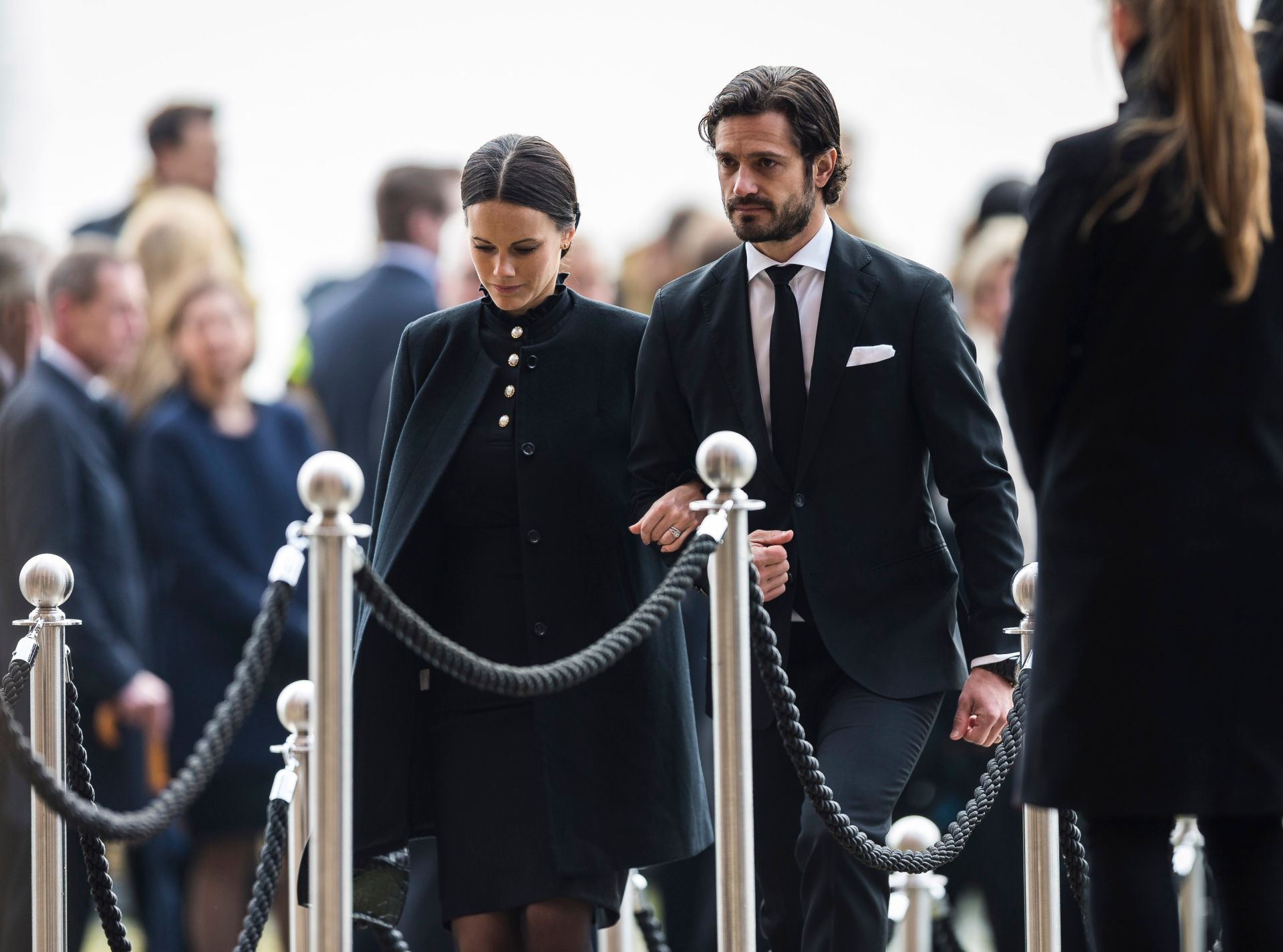 Princess Sofia and Prince Carl Phillip of Sweden honoring the victims of the terrorist attack in April in Stockholm.
Michael Campanella/Getty Images 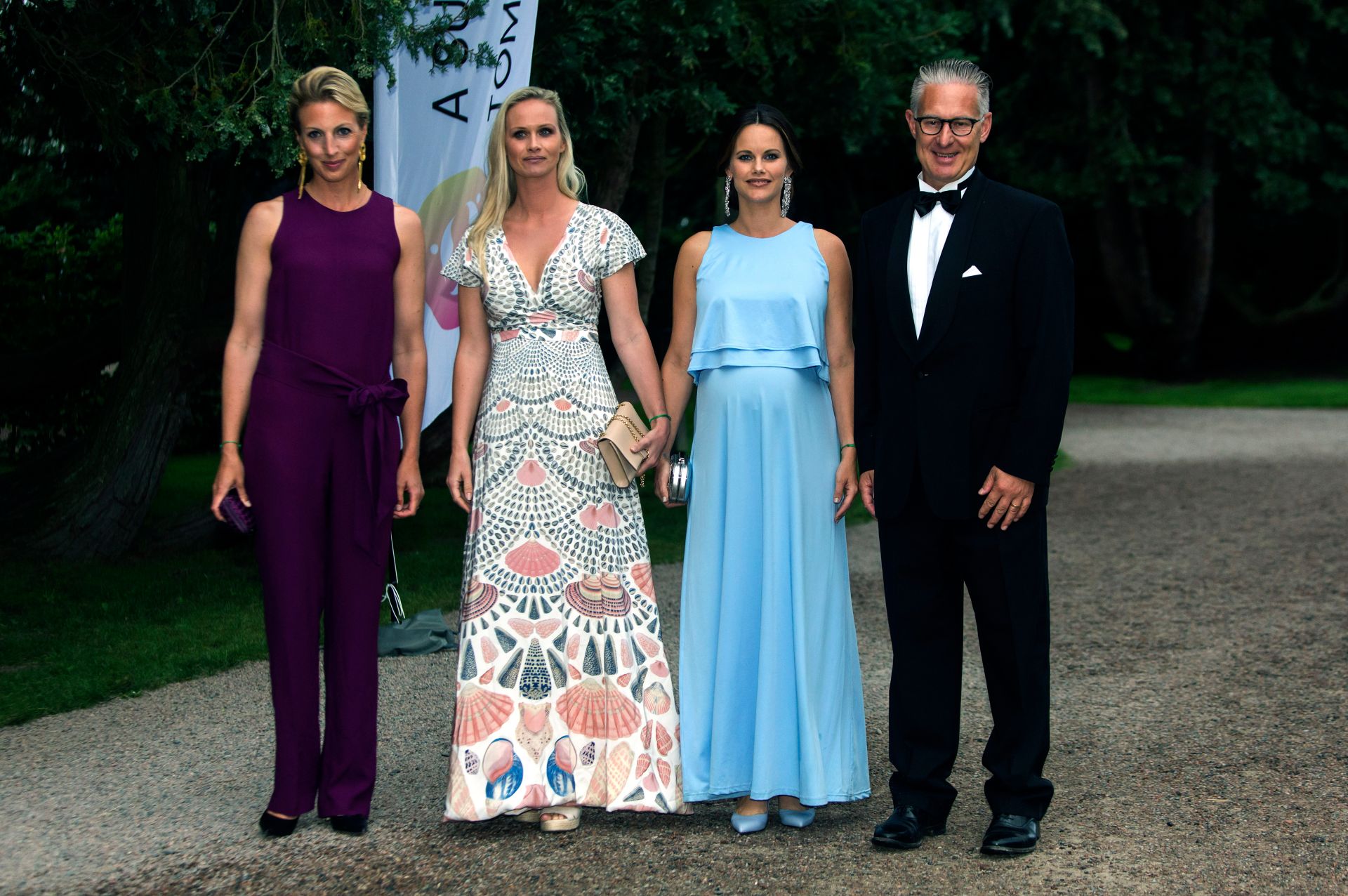 Sophia Hellqvist was 30 when they finally tied the knot. Before they dated, Prince Carl Philip was with PR girl Emma Pernald for 10 years.
Ole Jensen/Getty Images 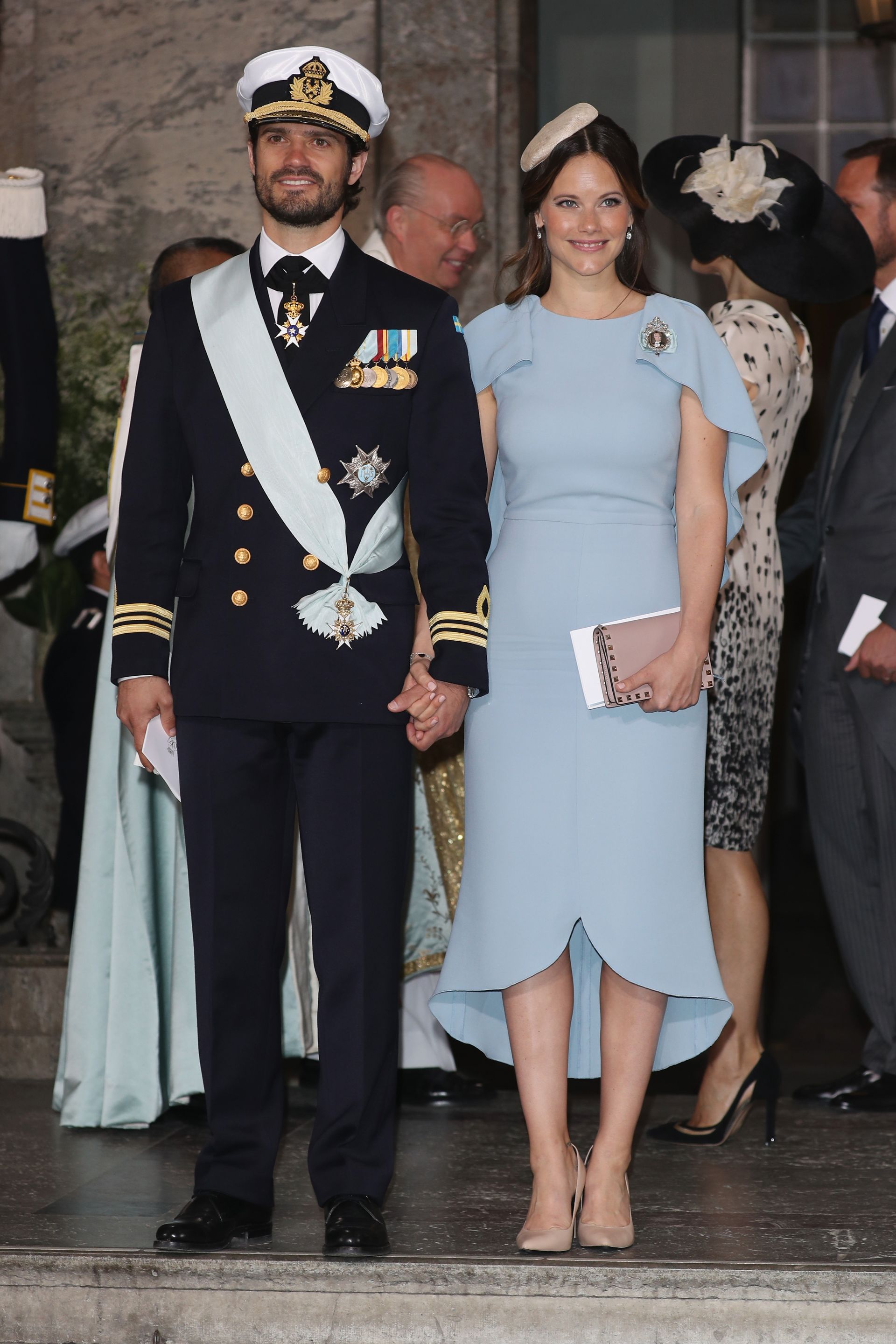 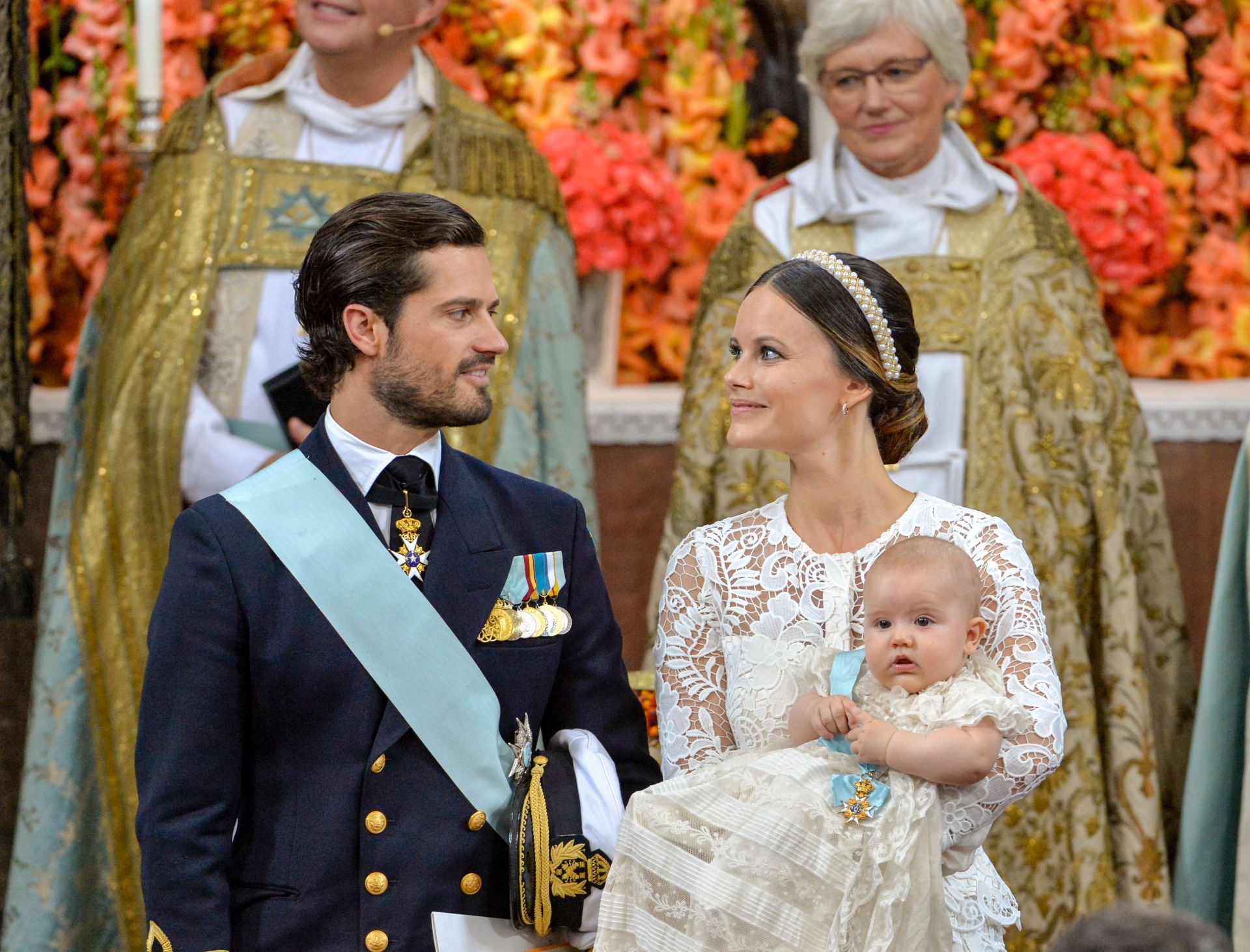 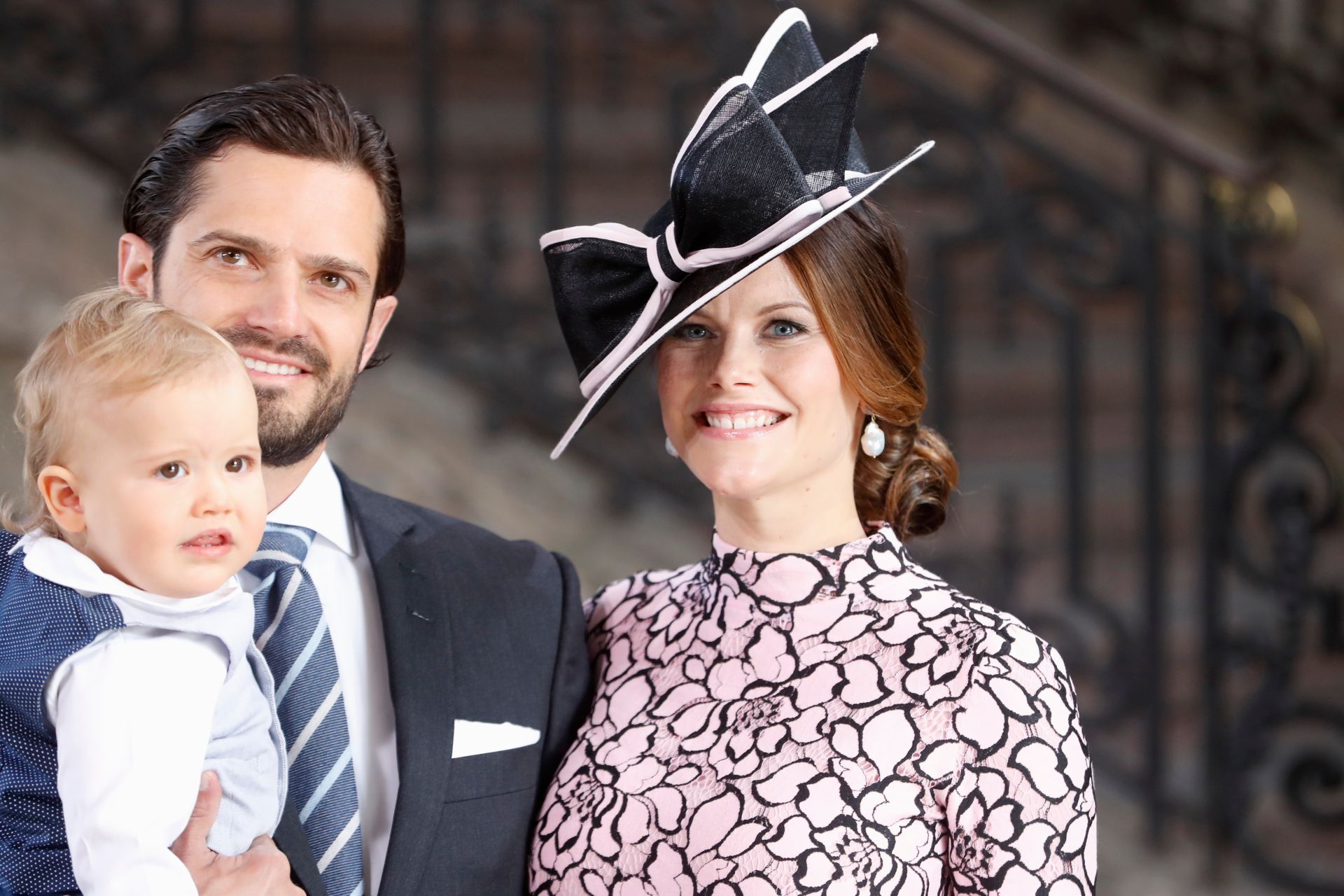 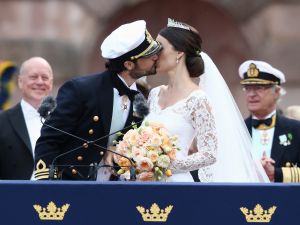 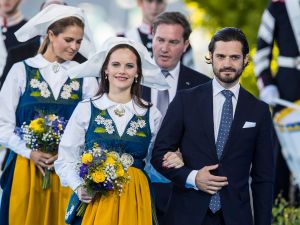 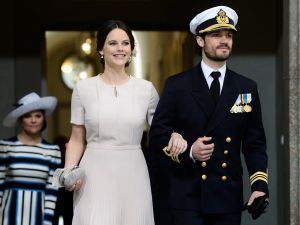 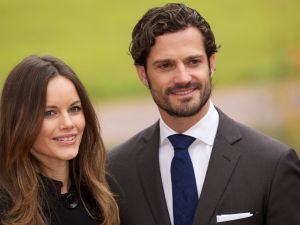 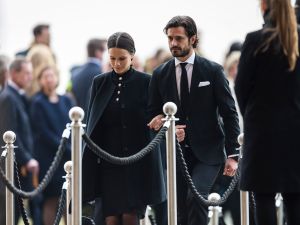 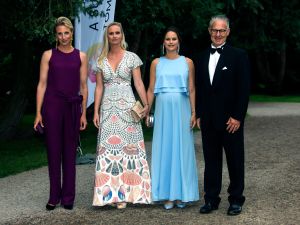 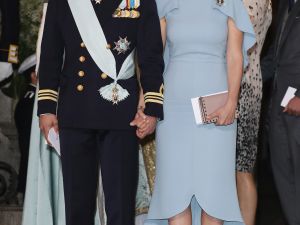 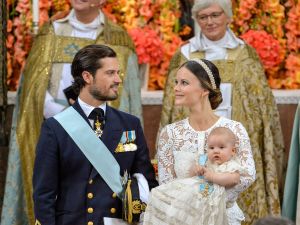 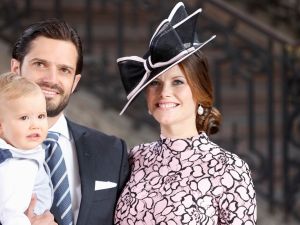 If it feels like every day another member of Sweden’s royal family is with child, you’re not entirely wrong. Princess Sofia is the latest to give birth. And while Princess Sofia has been compared to Kate Middleton, her background is far more similar to Meghan Markle, as both sought fame before they became the consorts of royal men.

If you find yourself getting confused between the many members of the Swedish royal family, as they all look like Disney princes and princesses, know that Princess Sofia is by far the most rebellious (but now reformed) member. She makes Markle’s Suits scenes look downright rated G with her reality star behavior. The former contestant on Paradise Hotel, a Big Brother type of show, is most famous for kissing porn star Jenna Jameson, posing partially nude with a snake for Slitz magazine (à la early 2000s Britney Spears) and having numerous regrettable tattoos that aren’t exactly regal. Still, Sweden has now fully embraced her, and her ensembles are far from the camouflage bikinis of her past.

Princess Sofia and her husband Prince Carl Philip celebrated the arrival of their second child on Instagram. He will join their one-year-old son, Prince Alexander. However, Princess Sofia isn’t the only Swede adding to the royal family; her husband’s sister, Princess Madeleine, just announced her pregnancy on Facebook.

If you’re personally looking to obtain a crown for one of your children, try a trip to Sweden. They have plenty.