The entirety of New York’s fashion community might be feeling bitter towards Proenza Schouler, since design duo Jack McCollough and Lazaro Hernandez decided to abandon Manhattan to show their collections during Couture Week in Paris. They are, however, making it up to those in low spirits with some news that WWD has dug up.

According to the site, Proenza Schouler will be launching a “sister” collection his November, replete with t-shirts, basics and jeans that won’t break the bank. The range is allegedly called White Label and is not to be referred to as a diffusion label, but will serve to bolster the core pieces of the main line. In layman’s terms, Proenza Schouler is separating the casual items that they’ve offered for quite some time from the more intricate runway creations and increasing the volume of those pieces, which are being referred to as both “accessible” and “affordable.”

The only bad news here? You’ll have to wait until November, when the White Label is purportedly launching. Another exciting project from the brand in the works is a scent, created in partnership with L’Oréal, that looks to be rolling out in 2018. Finally, the dream of dressing in head-to-toe Proenza Schouler might actually be feasible. 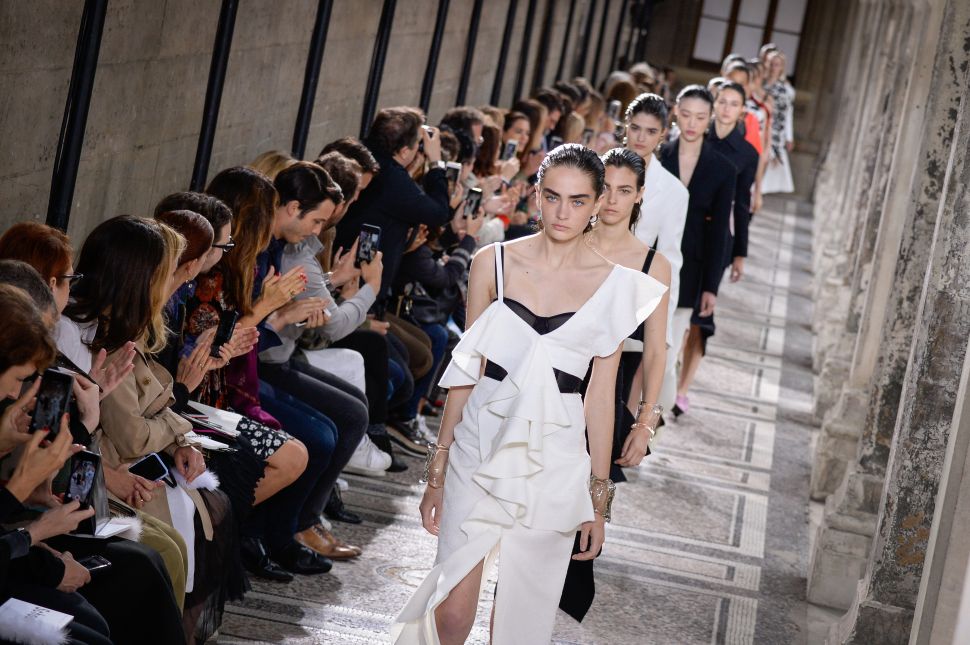