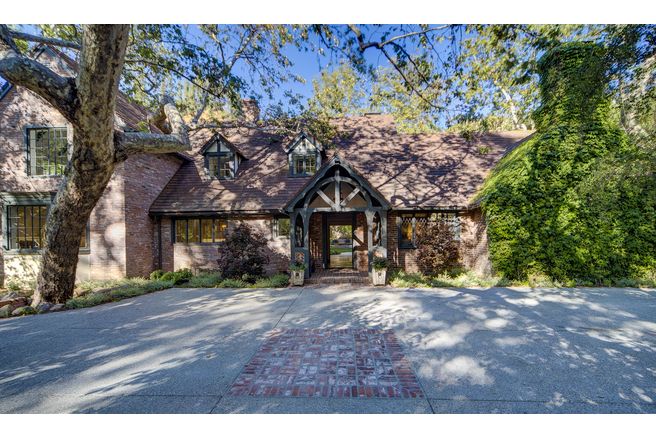 Reese Witherspoon and Ryan Phillippe's former Bel Air home is now on the market. Scroll through to see inside.
The Partners Trust 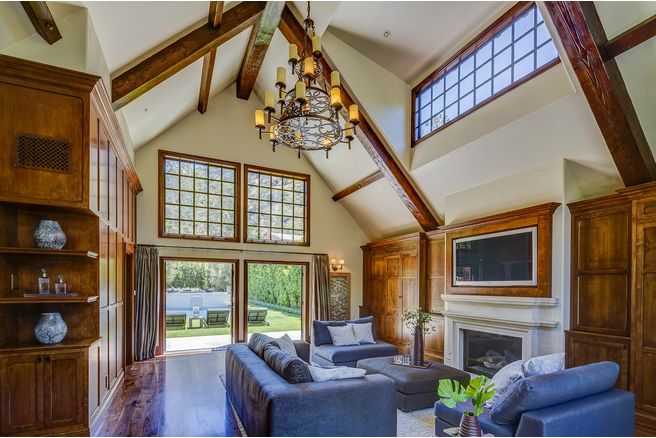 It has a medieval church look.
The Partners Trust 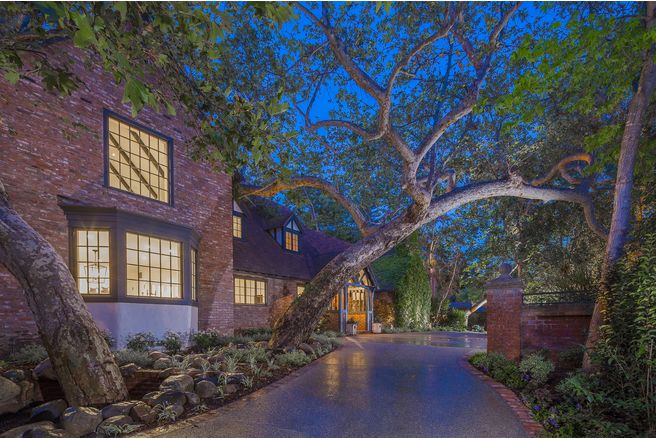 The home was built in 1969.
The Partners Trust 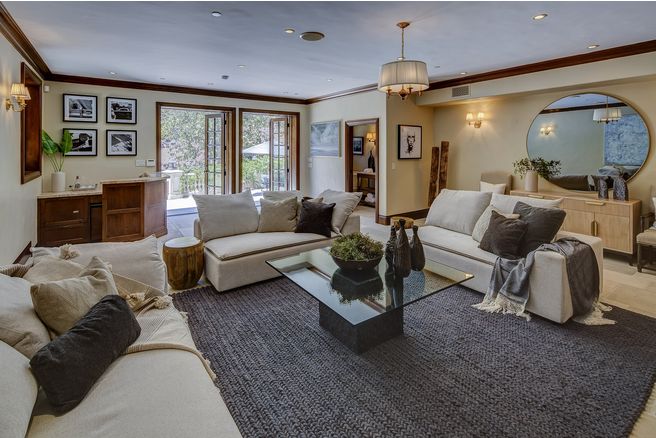 The home was designed by Gerard Colcord.
The Partners Trust
Advertisement 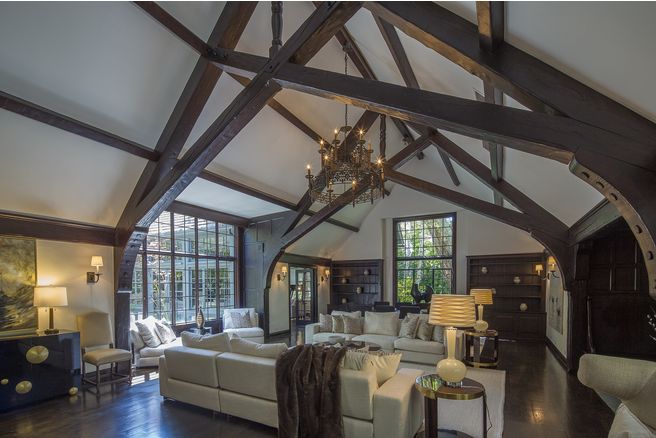 There are high wood beamed ceilings in the great room.
The Partners Trust 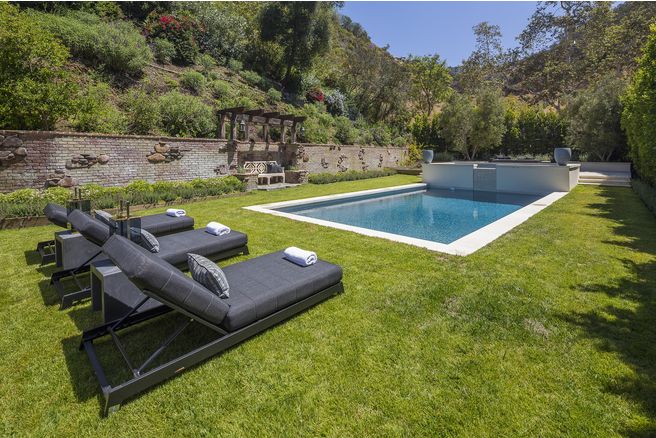 The property includes a pool, spa and a guesthouse.
The Partners Trust 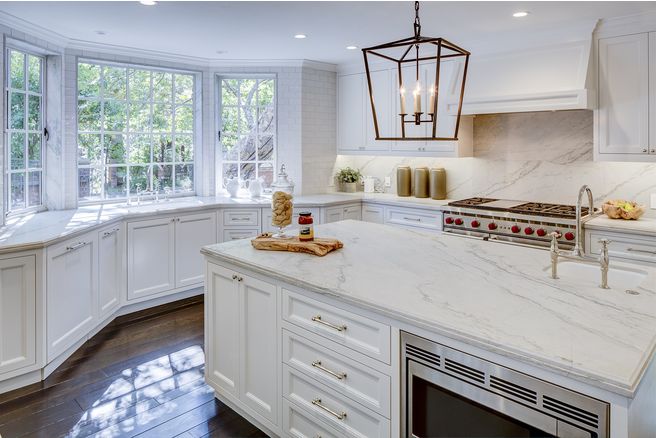 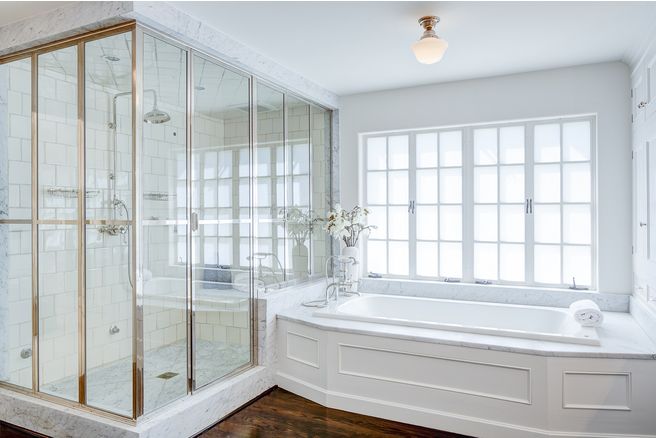 The former couple sold the home in 2004.
The Partners Trust 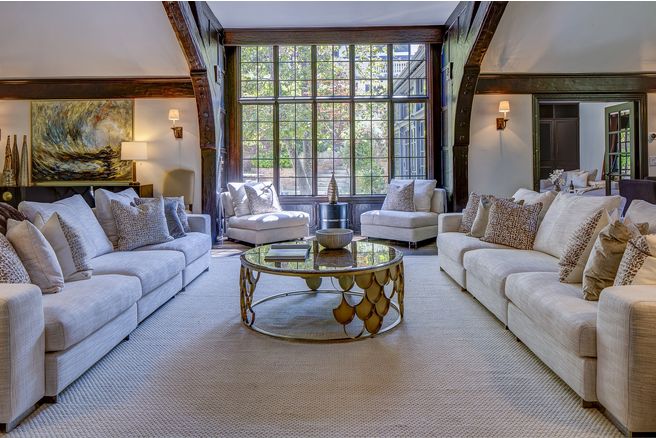 It's on the market for $16 million.
The Partners Trust 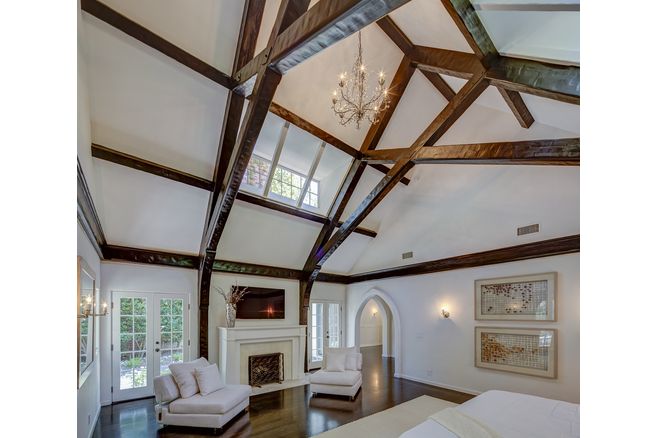 The master suite occupies a private wing of the home.
The Partners Trust 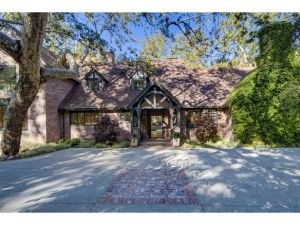 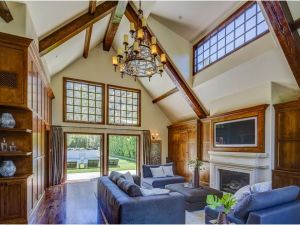 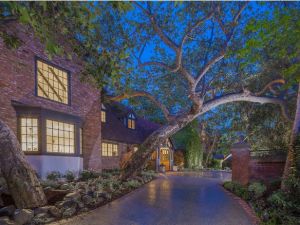 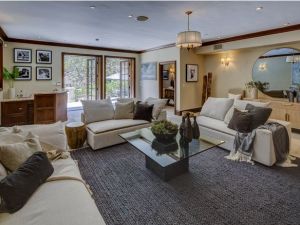 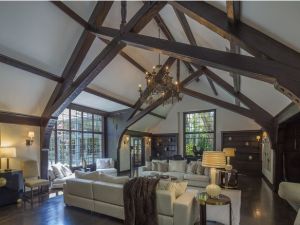 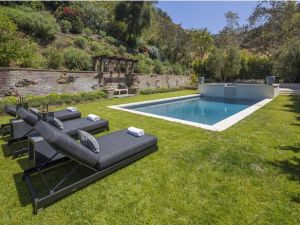 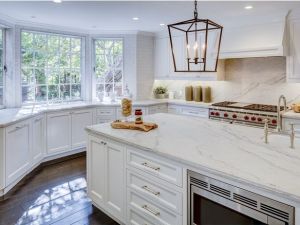 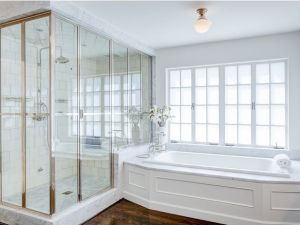 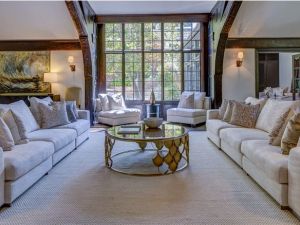 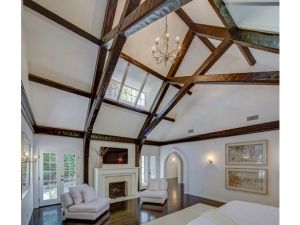 Before Reese Witherspoon started Draper James, starred in Big Little Lies and inspired many a Wild-esque hikes, the actress was best known for Legally Blonde and Cruel Intentions and was living her best early aughts life. She was also married to Ryan Phillippe.

The former couple divorced in 2007 (shortly after her Oscar-winning role in Walk the Line), but before that they lived in an 8,772-square-foot abode in Bel Air, and that house is now up for grabs.

The Gerald Colcord-designed home, with oak plank floors throughout, was built in 1969, according to the listing shared by Partners Trust brokers Rick Ojeda and Tim Mullin of Partners Trust.

The four-bedroom, five-bathroom home is currently on the market for a hefty $16 million, so perhaps there have been some major renovations since Witherspoon and Phillippe occupied the home—they actually sold the house for $4.5 million in 2004, a few years before they announced their separation.

The great room has a pitched ceiling, brick fireplace and built-in seating, and there’s also a media room and an eat-in kitchen. The master suite occupies a full wing of the home, with its own private sitting room and personal wet bar. There is a full guest house elsewhere on the 0.91-acre estate, in addition to an outdoor barbecue, terrace, pool and spa.

Perhaps the sellers are hoping the home’s former celeb residents will help rope in a buyer willing to dole out the full price—apparently, the home last sold in 2015 for $6.5 million.

Witherspoon and Phillippe, of course, have since moved on to many a Los Angeles mansion, though it seems Witherspoon is definitely winning with the real estate game. She flipped a Mandeville Canyon property in 2012, as well as a Brentwood estate in 2014. She currently owns a gorgeous $12.7 million mansion in Pacific Palisades, in addition to a property in Nashville.