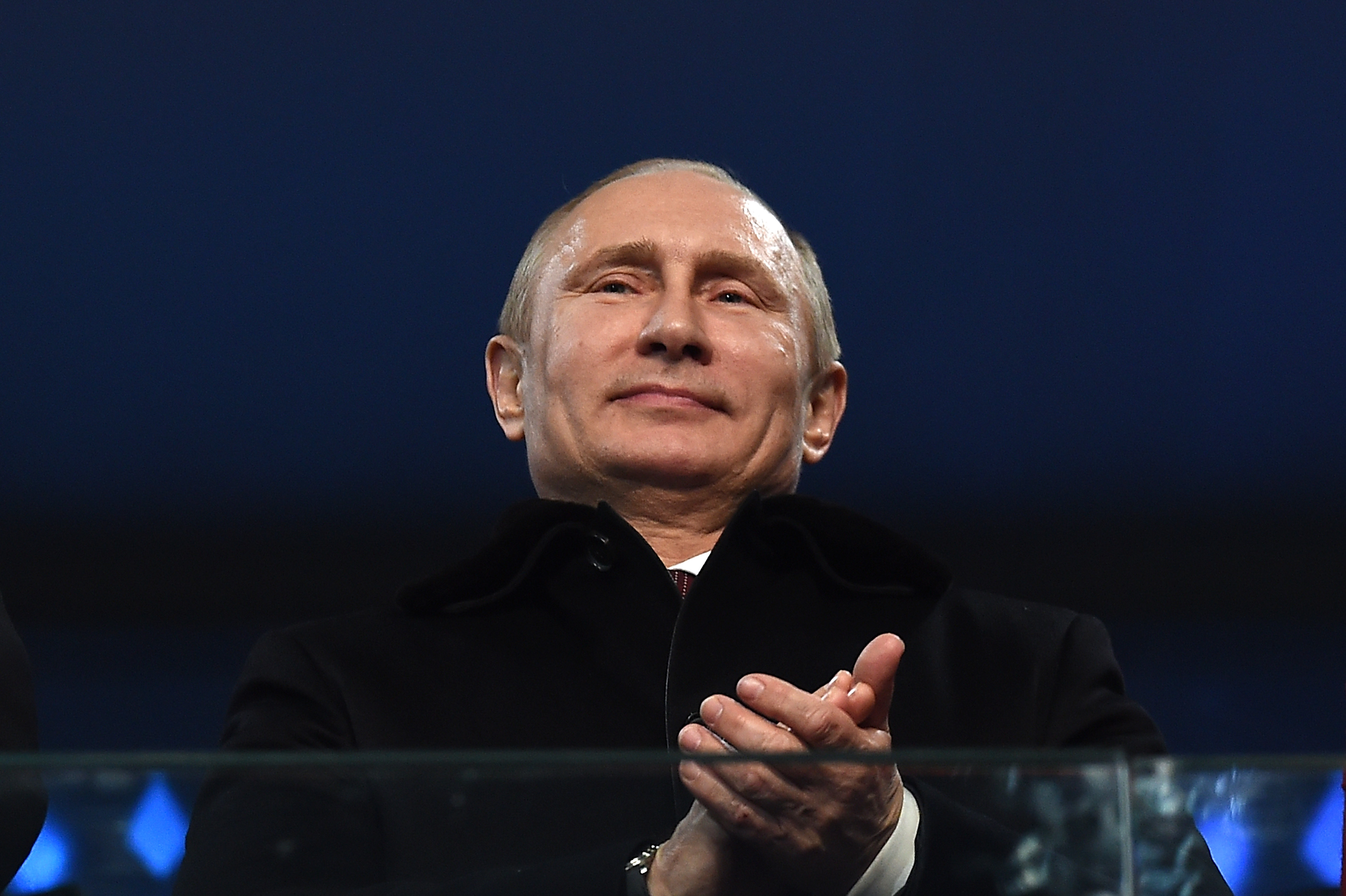 Zapad means “west” in Russian, and it is also the codename given to Russia’s war games scheduled to take place between September 14th and September 20th. They will play out in Belarus and on Russia’s western front, which is close to Estonia, Latvia, Lithuania and Poland.

Russia’s neighbors fear the war games are a precursor for invasion, occupation and annexation.  Russia responds that their fear is an overreaction and that the games are simply exercises.

To understand what’s happening, you must know the context.

On February 20, 2014, Russia invaded Crimea and eastern Ukraine. Despite international condemnation and sanctions, Russia’s occupation of Ukraine continues, leading tensions in the region to rise considerably.

Russia, North Korea and the United States conduct war games in public for a reason. The most obvious reason is so that participating countries get accustomed to each other’s characters, style and weapons. It’s the best way to demonstrate power, learn how to synchronize with others, and test weapons.

But, as all military personnel know, this can be accomplished behind closed doors with computers and simulators. Live action war today is very similar to virtual computer war games played on home computers. Much of today’s wars are, in actuality, fought via computer. Even pilots fit into this category.

Fighter jets can be flown anywhere, and there are numerous ways to replicate terrain. Next to running actual missions in real time, the best representation of any conflict or enemy response is using a computer. Fighting with a program on a computer even better than a war game.

So why is Russia, which is known for a cloak and dagger approach to international engagement, orchestrating war games so public they might as well be on prime time TV? There are two critical reasons. On an international level, Russia wants to demonstrate its military might to intimidate its neighbors and the world. On a local level, Moscow wants to instill national pride.

While it is true that military analysts use publicly played war games to evaluate weaponry and skills, Zapad is more like a military parade than a war game. It’s an opportunity for Russians to cheer for their team.

Russian officials claim Zapad 2017 is nothing more than practice. So why then have the Russians made advance arrangements for more than 80 times the railroad cars and transport vans that were used for the same set of war games in 2013? People are worried.

U.S. General Phillip Breedove, the supreme commander of NATO, is among the worried. His information suggests that the Russian activity will include as many as 100,000 forces. In Breedove’s words, that is “a bit alarming.”

The fear isn’t that Russians will invade their neighbors during Zapad; the fear is that they will leave weapons in place for a later invasion. If they do, it will be a Russian version of the Roman Trojan Horse. The war games will put thousands of heavy weapons—including tanks, cannons, hummers, helicopters and anti-aircraft weapons—in place. When the time is right, they can be swiftly deployed.

Russia insists this is a defensive move, that they have no aggressive intentions, and that they are not even using the names of their neighboring countries in Zapad 2017.

But the names they are using are so transparent that it’s hard to take any of their claims seriously. Areas are now called “Luben”—the North-East of Poland, the South-West of Lithuania including the all important “Suwalki Gap. “Vesbaria” is Lithuania, Central and Western Latvia. “Veishnoria”—the North-West of Hrodna, Minsk and Vitsebsk regions. Belarus is called “Bela,” and they seem to be allies and a launching point for the Russians. 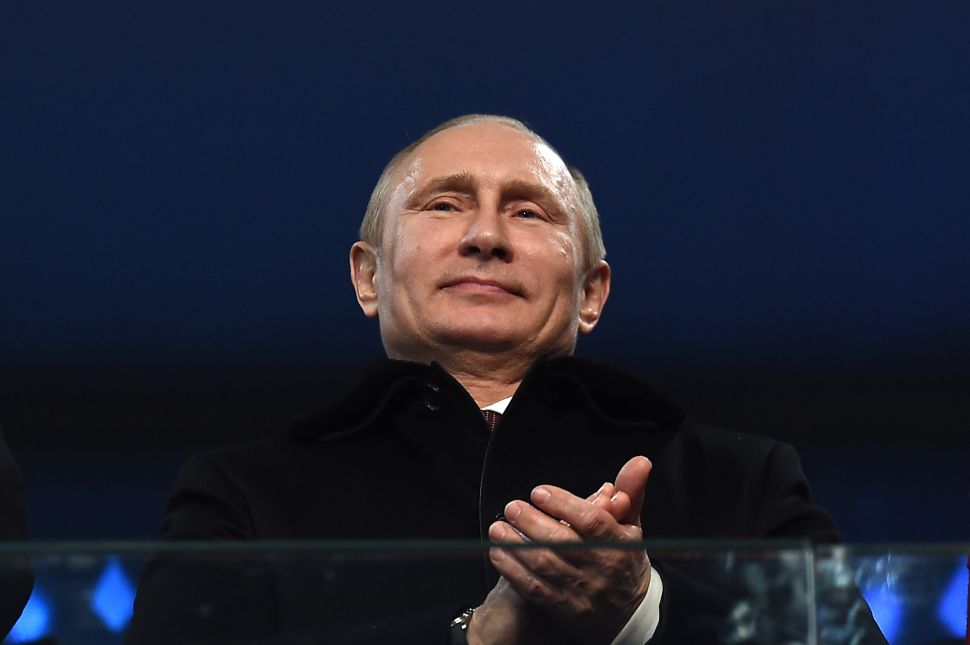