How long can Fox News Channel claim to be a real “news” operation—even a right-wing news operation—when, by design, it misses major news stories right under its nose in prime time?

It happened again in an embarrassing way Wednesday night when amateur President Donald Trump promised amnesty—or something like it—for the 800,000, young-adult DACA “Dreamers” who moved to the United States from Latin America when they were children.

During a White House dinner with Chuck Schumer and Nancy Pelosi, Trump also backed off on his goofy demand for a wall to be built immediately on the Mexican border. In exchange, the Congressional Democratic leaders promised to give Trump a handful of magic beans on the second Tuesday next week while allowing Trump to eat most of their chocolate cream pie as well as all of his own.

Perhaps to pressure Trump to stick to a deal he made when weary, Schumer and Pelosi announced the tentative agreement they crafted with the 71-year-old, orange-faced, yellow-haired chief executive. Their press release hit the news wires just before 10 p.m.

On MSNBC, it was a hot topic right away when Rachel Maddow ended The Rachel Maddow Show live at 9:59 p.m. and segued into Lawrence O’Donnell’s live show, The Last Word, at 10 p.m. As O’Donnell read the report, Maddow—on split screen—looked puzzled and surprised. It made for good, live TV.

On CNN, Don Lemon got to it early on CNN Tonight and brought in David Axelrod and David Gergen to pontificate, as pundits (and pontiffs) do. “He can be a demagogue,” Axelrod said of Trump, “but he’s not really an ideologue.”

But if you watched only Fox and Hannity at 10 p.m., you saw just a stale and pre-recorded show that opened with host Sean Hannity demanding “Reaganesque tax reform” during his “important opening monologue,” a pretentious title which comes across almost as a Stephen Colbert spoof.

Then came Texas Sen. Ted Cruz to denounce “the train wreck that is Obamacare.” Next was Sebastian Gorka, a right-wing crackpot and former Trump mouthpiece who talks funny and was bounced out of the White House after seven months.

Fox partly caught up to the DACA / Dreamers / Deal story only at 10:27 p.m. for about 45 seconds during a station break with a news reader, Jackie Ibanez, reciting a brief summary, live, from a studio.

But then it was back to Hannity’s recorded segment with three blond, white women discussing a demand by White House press secretary Sarah Huckabee Sanders that ESPN fire Jemele Hill, a black woman anchor who said Trump is a white supremacist who surrounds himself with others of the kind.

In the following hour, Hannity made a lame attempt to catch up to the story with a burst of Twitter tweets in the 33 minutes between 11:38 p.m. Wednesday and 12:11 a.m. Thursday.

He warned in an ambiguous way that “politicians are supposed to keep their word,” but found more fault with Congressional Republicans than with his hero, “Mis-tah Trump.” Hannity warned Trump, too.

“POTUS needs to stay the course and keep his promises or it’s over,” Hannity wrote. “I blame the Rs. They caused this. They wanted him to fail and now pushed him into the arms of political suicide – IF TRUE.”

Such stirring words should have been heard live in the 10 p.m. hour on Fox, when his competitors were scooping him. On Thursday night, Hannity early in his show displayed and read the press release by Schumer and Pelosi—only 24 hours after they issued it.

Curiously, some of Hannity’s Trump tapes Thursday showed him shouting to cheering mobs that Mexico would pay for the border wall. Back on set, Hannity then told “you, the American people” that Trump should get money for that wall from Congress by spending the hard-earned tax dollars of you, the American people.

If Hannity sensed a contradiction there, he didn’t let on. But in talking with Laura Ingraham, Hannity revealed how alarmed he is that Trump seemed to suggest he’d wait for some time in the unclear future for the wall funding. And if Trump postpones his demand to Congress to pay for the wall, Hannity said, he’ll never get it.

This was hardly the first time Hannity’s pre-recorded show has missed major stories breaking late in the 24-hour news cycle in the Trump era.

If and when Hannity moves up to the 9 p.m. hour to go head-to-head with Maddow—a move widely predicted this week—his bosses at Fox will have to set aside time from their investigations of multiple sex scandals at their unsavory propaganda factory and take a few minutes to ask their star personality to please do his show, live, in real time, and pay attention to real news.

Sarah Huckabee Sanders must have a speech impediment—an unfortunate thing when you are the press secretary for the president. Every time she tries to say the words “Democratic Party” it accidentally comes out of her mouth as “Democrat Party,” a snarky term she couldn’t possibly intend.

One of the citations is from Hendrik Hertzberg in The New Yorker, who wrote:

“There’s no great mystery about the motives behind this deliberate misnaming. ‘Democrat Party’ is a slur, or intended to be – a handy way to express contempt . . . `Democrat Party’ is jarring verging on ugly. It fairly screams `rat.’”

As Chris Matthews of MSNBC often points out, “Democrat” is a noun and “Democratic” is an adjective. As a graduate of Ouachita Baptist University in Arkadelphia, Ark., Sanders no doubt must know the difference between a noun and an adjective and should soon correct her innocent mispronunciation. 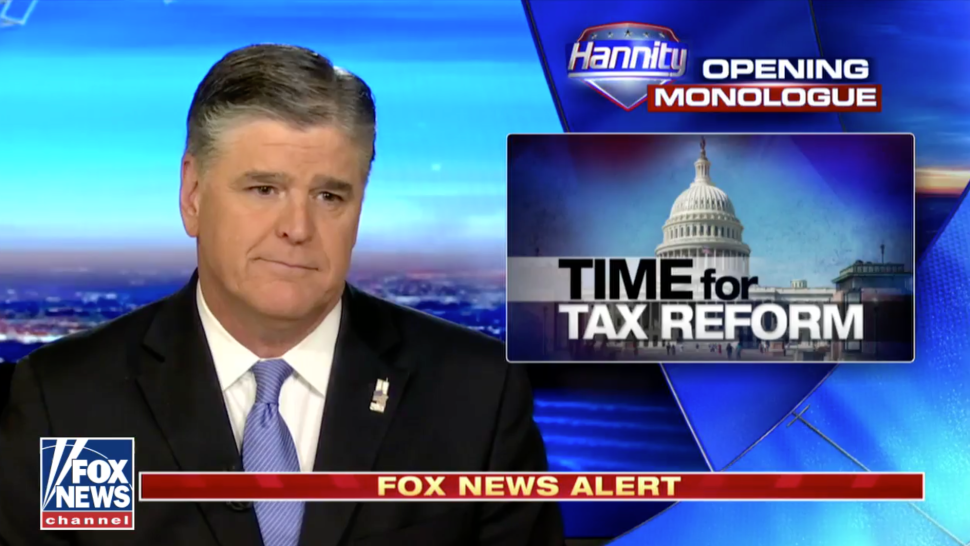