Many scientists and astronauts have speculated about the existence of life on other planets. But what if, while we were busy looking for aliens, they were actually observing us?

That’s the hypothesis in a new paper published in the journal Monthly Notices of the Royal Astronomical Society. A group of scientists from Queen’s University Belfast and the Max Planck Institute for Solar System Research in Germany studied how alien observers might be able to detect Earth using methods similar to those employed by human scientists.

The study found that at least nine exoplanets, or planets outside our solar system that orbit stars, are ideally placed to observe Earth’s transits, or revolutions, around the sun. Exoplanets are only visible when they cross in front of host stars like the sun—the light from the host star dims slightly, at regular intervals, every time the planet passes.

While none of these planets can sustain human life, researchers wanted to find out how their supposed inhabitants could study the solar system. They discovered that the terrestrial planets (Mercury, Venus, Earth and Mars) were more likely to be spotted than the gas giants (Jupiter, Saturn, Uranus and Neptune).

“Larger planets would naturally block out more light as they pass in front of their star,” Robert Wells, a PhD student at Queen’s University Belfast and lead author of the study, explained in a statement. “However, the more important factor is actually how close the planet is to its parent star. Since the terrestrial planets are much closer to the sun than the gas giants, they’ll be more likely to be seen in transit.”

The astronomers focused on parts of the sky in which aliens could observe more than one planet crossing in front of the sun. They found that no more than three terrestrial planets could be seen in transit at any one time, and the combination of planets varied.

From a statistical standpoint, that means a randomly placed alien would have a 1 in 40 (2.518 percent) chance of observing one terrestrial planet. “The probability of detecting two planets would be about ten times lower (0.229 percent) and to detect three would be a further ten times smaller than this (0.027 percent),” Katja Poppenhaeger, an astrophysicist at Queen’s University Belfast, said.

Only 68 of the 3,667 exoplanets discovered thus far are situated so that they could observe at least one planet. Of these, nine are ideally placed to observe Earth—though sadly, none of them can sustain Earthling life.

All hope may not be lost, however. The team estimated that based on the current distribution of exoplanets, there should be at least 10 worlds capable of detecting and supporting human life somewhere in the vast raches of space. They hope to confirm this hypothesis based on data from NASA’s K2 mission, which is currently hunting for exoplanet transits. 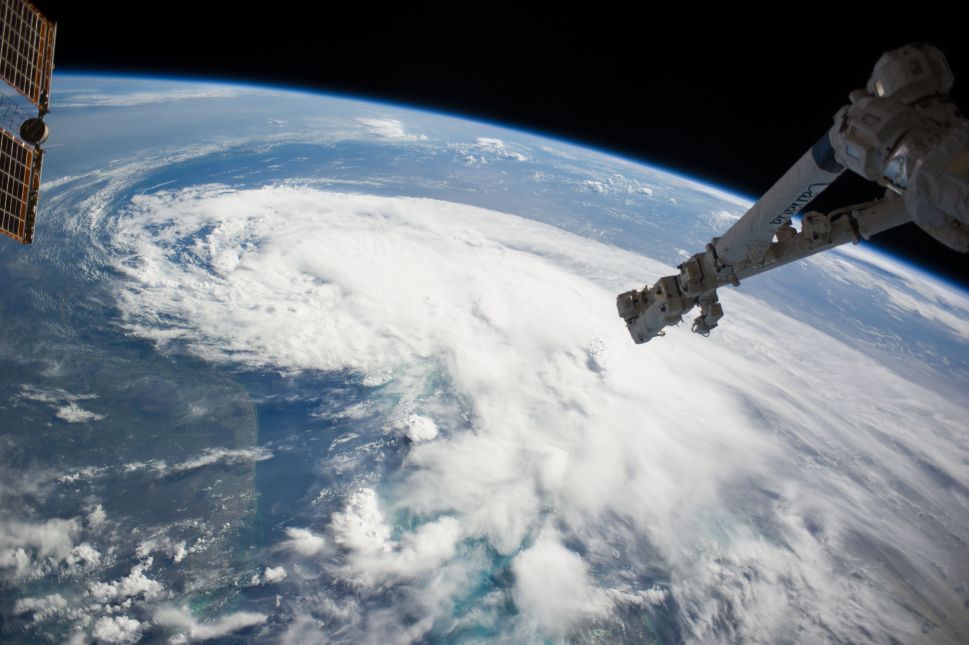