Dale Carnegie opens How To Win Friends And Influence People with the maxim “If you want to gather honey, don’t kick over the beehive.”

As anyone logged into Twitter can tell you, the bees have taken over the apiary, and we’re all covered in their stings. So, the question is, how do we reconcile the need to be positive in an overwhelmingly negative world?

Carnegie’s first precept is simple: Don’t blame or criticize anybody for anything, no matter how badly they screw up.

For many of us, this seems like an impossible edict. When somebody makes a mistake, they need to feel bad about it in no uncertain terms. How else will they know not to do it again? But the near century of psychological research since Carnegie wrote his book has done nothing but prove him right. Criticism and blame can be toxic for relationships and counterproductive to business.

The human brain is constantly in the process of re-inventing itself, discarding old memories to make way for the new ones. Scientists are still working out exactly what makes us remember some things and forget others, but they’re drilling down into the process with some pretty fascinating results.

One thing that’s clear is that people remember negative moments much more potently than positive. There’s actually a scientific reason for this. Events that have a strong emotional component, either positive or negative, are prioritized for storage over neutral ones. But there’s a genuine difference in the level of clarity that good and bad memories have.

There’s a tendency to imagine memories as photographs, complete pictures of moments in time that we can summon up at will. But in reality, there’s lots of incompleteness in even our most potent memories. For example, I once got into a fight with a tree, but I couldn’t tell you why or how it happened. I just know that it did.

The “flashbulb memory” theory advanced by Roger Brown and James Kulik in 1977 examined the effect that strong emotions have on that clarity, and in the intervening decades, doctors have continued to try to map out the effects feelings have on the creation of memories.

We typically recall positive memories with a strong focus on the emotional component. The birth of a child, for example, will bring back the feelings of pride and love in the heart of a parent. But negative events not only unearth emotions but details. “Affective memory,” as it’s sometimes called, often involves trade-offs between certain aspects of the experience that gets stored.

Negative events are more likely to be recalled with visual clarity because they’re usually surrounded by more cognition. Our brains spend more time mulling them over after they happen, causing those neural pathways to deepen.

While we revisit positive moments, we don’t analyze them like we do negative ones. The tendency of the human mind to dwell on the negative over the positive is the root of thousands of self-help books published since the first one rolled off the presses in 1859.

The thing is, from an evolutionary standpoint, focusing on the bad things makes sense. Negative situations trigger our survival instincts, and by analyzing the situations ex-post facto, we can develop strategies for doing better the next time. Our brain is working hard to accentuate the negative simply to keep us alive.

So if our minds are predisposed to dwell on the negative, why do we give negative feedback to others? This seems foolish and counterproductive.

There’s a great Psychology Today article by Dr. Steven Stosny that illuminates why criticism doesn’t work to create behavior change. He breaks it down to a pair of statements:

Dr. Stosny argues that when we’re criticizing someone, we’re not doing it for their benefit — even though we want to think we are. We’re doing it to defend our egos. It’s a way of communicating to the other person that their actions somehow reduced our own value. We take that ego hurt and attempt to offload it onto another person to make ourselves feel better.

With the way the brain stores memories, the negative emotions from criticism and blame will attach to you like a lamprey, coloring any future interactions that person has with you. It’s probably too late for some, but making a conscious, mindful choice to avoid it in the future will certainly pay dividends.

The next time you feel like criticizing someone, take a second to look inside yourself. Carnegie recommends keeping a five dollar bill in your wallet so you can gaze upon the visage of Abe Lincoln, but that’s a little weird in 2017. Who even carries a wallet?

B.J. Mendelson is the author of “Social Media is Bullshit” from St. Martin’s Press. He can be found on Twitter at @BJMendelson 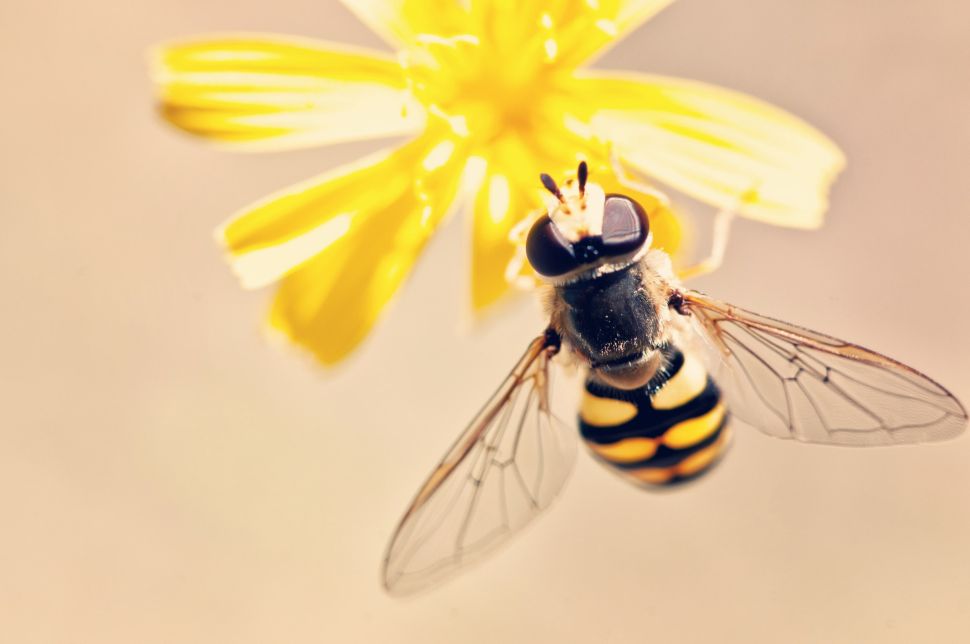